Offset is still reeling over the death of his cousin and Migos bandmate, Takeoff.

The “Clout” rapper, 30, tweeted on Thursday that he was “in a dark place” and followed it up with a middle finger emoji.

Although he did not elaborate further on his tweet, fans offered words of encouragement to the mourning musician more than a month after Takeoff was fatally shot inside a Texas bowling alley.

“Take all the time you need. Everyone processes grieve (sic) differently. Wishing you strength and continued prayers,” one fan tweeted.

“Hope it gets better for you. One step at a time. You got this. Life don’t make sense sometimes, but we all got you,” another wrote.

A third social media user added, “Takeoff is watching over you and he is proud of you ❤️ stay strong Set.”

Takeoff — whose real name is Kirsnick Khari Ball — was shot and killed on Nov. 1 after his uncle and the third member of Migos, Quavo, got into a verbal altercation with a group of men.

He was 28 years old at the time of his death.

Clark’s defense attorney, Letitia Quinones, maintains her client’s innocence. She also requested a bail review hearing next week to try to reduce Clark’s $2 million bond to a “reasonable amount” for someone who doesn’t have a criminal history.

Authorities also arrested Cameron Joshua, 22, and charged him with the unlawful carrying of a weapon in connection to the fatal shooting. 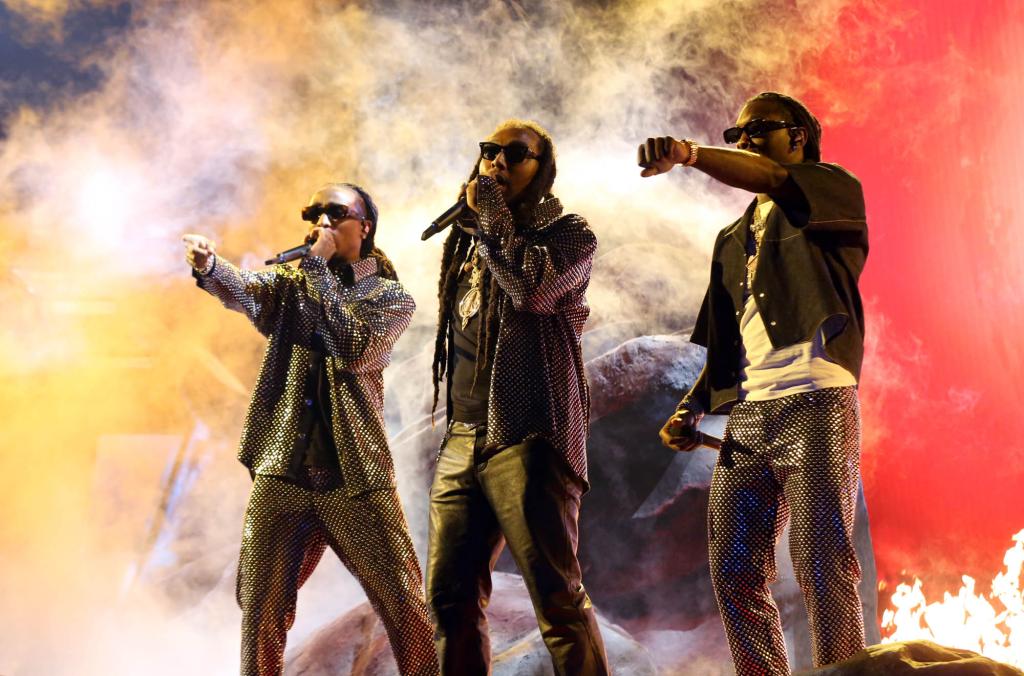 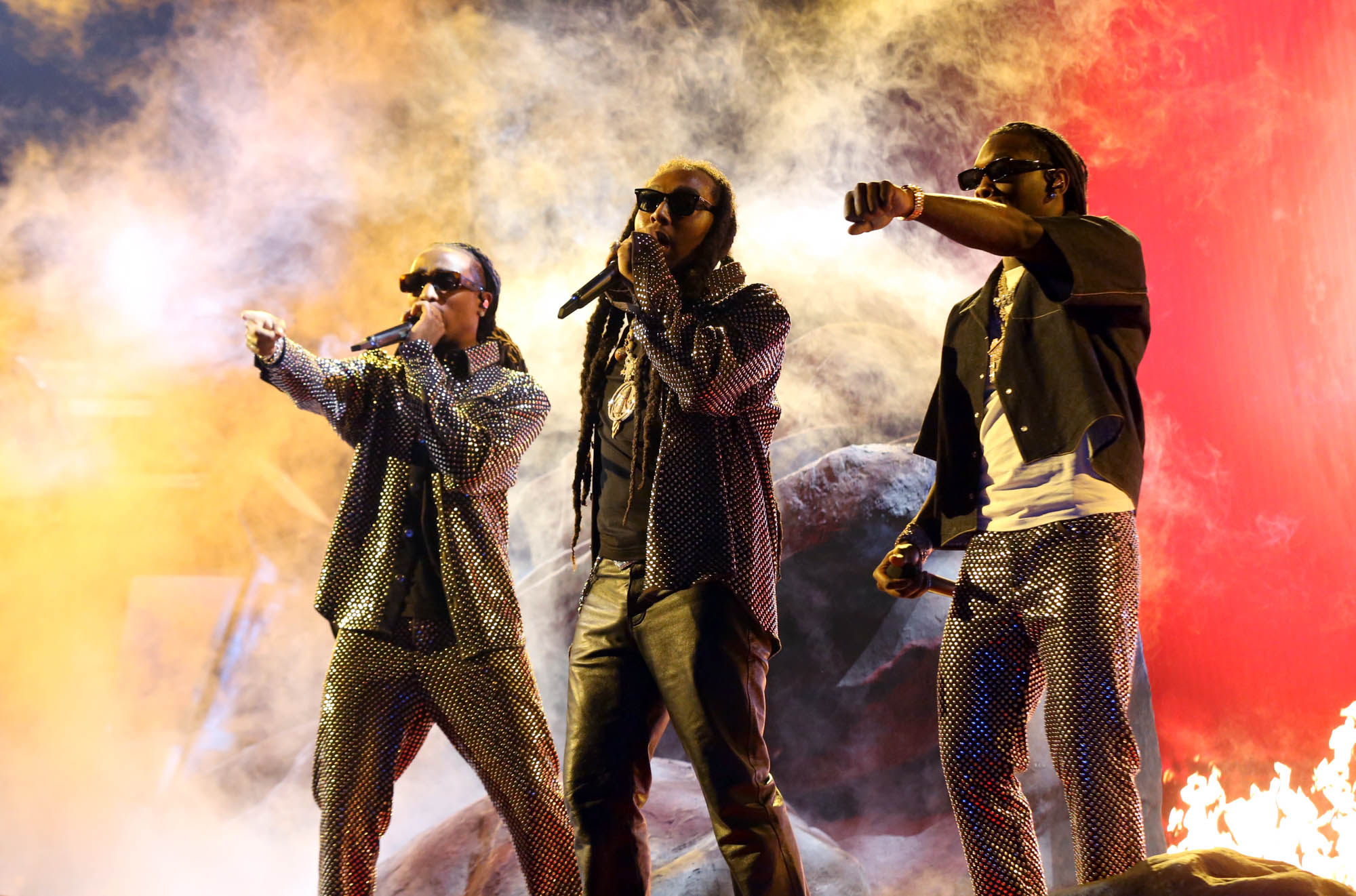 Quavo and Offset both wrote touching tributes to their late bandmate on social media. 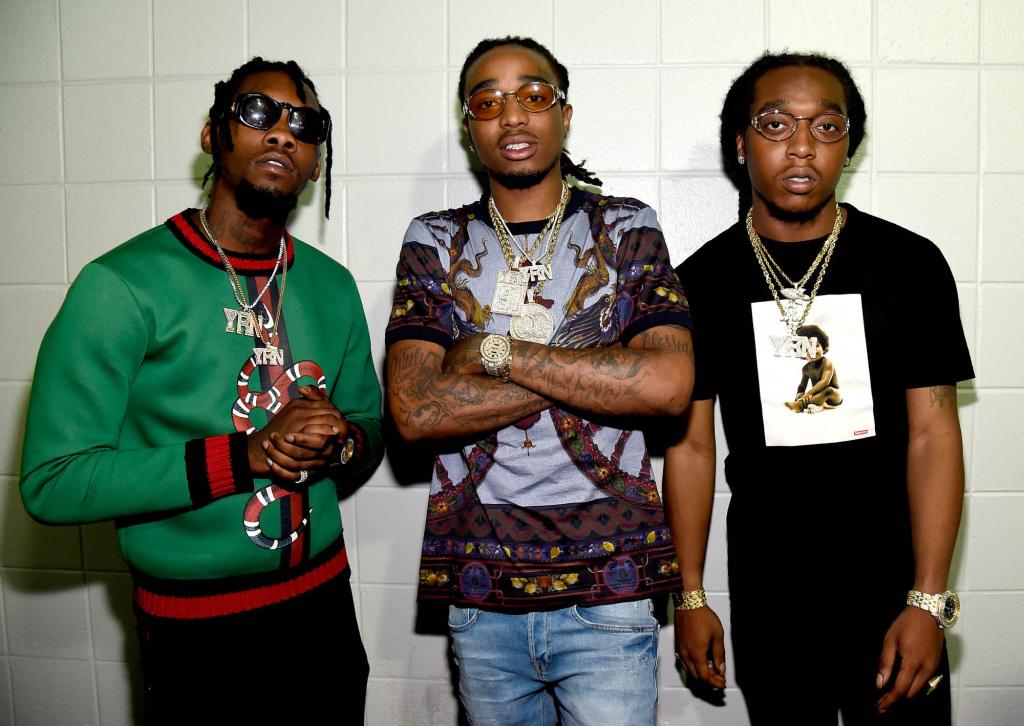 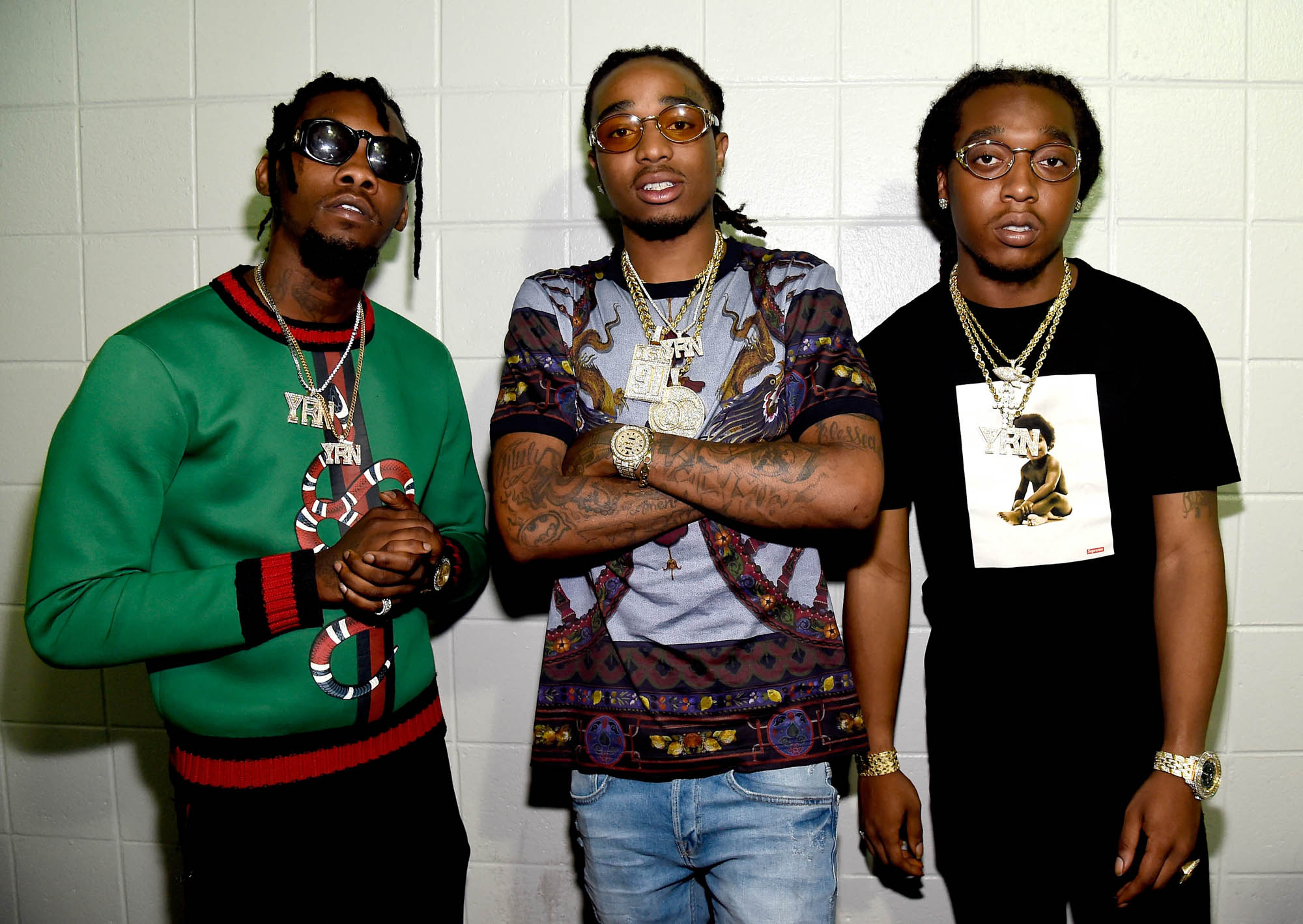 Quavo and Offset both wrote touching tributes to their late bandmate on social media.

“My heart is shattered and I have so many things to say, but I can’t find the words,” he wrote on Instagram on Nov. 15.

“I’ve been going to sleep and waking up hoping that all of this is a dream, but it’s reality, and reality feels like a nightmare.”

Offset told his fans that he wishes he could hug, laugh, smoke and perform with the late rapper “one last time.”

“I know someone with a soul like yours is in heaven now,” he wrote. “I hope you can see how much we love you and miss you. You have left a hole in my heart that will never be filled.”

How the George Floyd policing bill would reform law enforcement