Our NFL betting expert brings you his best Packers vs. Patriots predictions and picks for their NFL Week 4 showdown, which is live Sunday on CBS at 4:25 p.m. ET.

Aaron Rodgers and the Green Bay Packers pulled out a win against Tom Brady last week, and now they’ll try to conquer his former team, which is trying to recover from a sloppy loss in its home opener.

Packers vs. Patriots picks and analysis

Although it’s early in the season, Green Bay and New England are two teams trending in completely opposite directions.

Thanks to a formidable backfield duo and a young receiving corps starting to settle in, the Packers have rifled off back-to-back wins. Meanwhile, the Patriots seemingly already have one foot in the abyss of the AFC East and are now seeking salvation from Brian Hoyer, who will be stepping in under center for an injured Mac Jones. 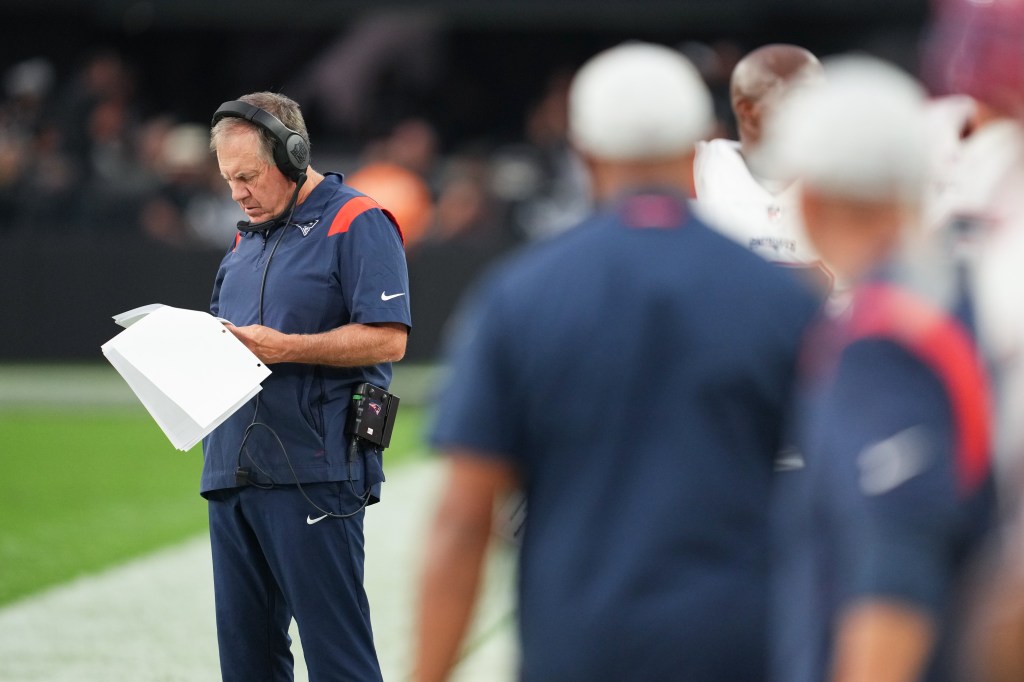 As the saying goes, offense sells tickets, and defense wins championships. While that might be true in some cases, it fails to mention that the latter also snuffs the over.

Expect that to happen on Sunday.

New England allows 23.7 points per game, but that number is slightly inflated due to its 37-26 loss against the Ravens last week. The Packers’ defense has been even more impressive, limiting opponents to an average of just 15 points, which ranks sixth in the NFL.

The last time Brian Hoyer started a game for the Patriots, they scored just 10 points. Be ready for a similar number this time around, and don’t be banking on Green Bay hanging upwards of 25 points, either.

Green Bay gave up a field goal on the opening drive of last week’s game against the Tampa Bay Buccaneers and immediately responded with a touchdown, which ultimately capped the scoring through the first 15 minutes of action.

Replicating that blueprint, or a Mason Crosby field goal and a couple of stops, would be enough for this bet to cash — there’s a good chance of that happening based on the apparent first-quarter hex that’s been placed on Brian Hoyer.

In his last nine starts, regardless of who he’s been playing for, Hoyer’s teams have been trailing by at least three heading into the second quarter on seven occasions. On top of that, New England hasn’t covered a +2.5 first-quarter spread in two of its first three games this season.

Any early points from the Packers aside from a safety should be more than enough to make this pick a good one. 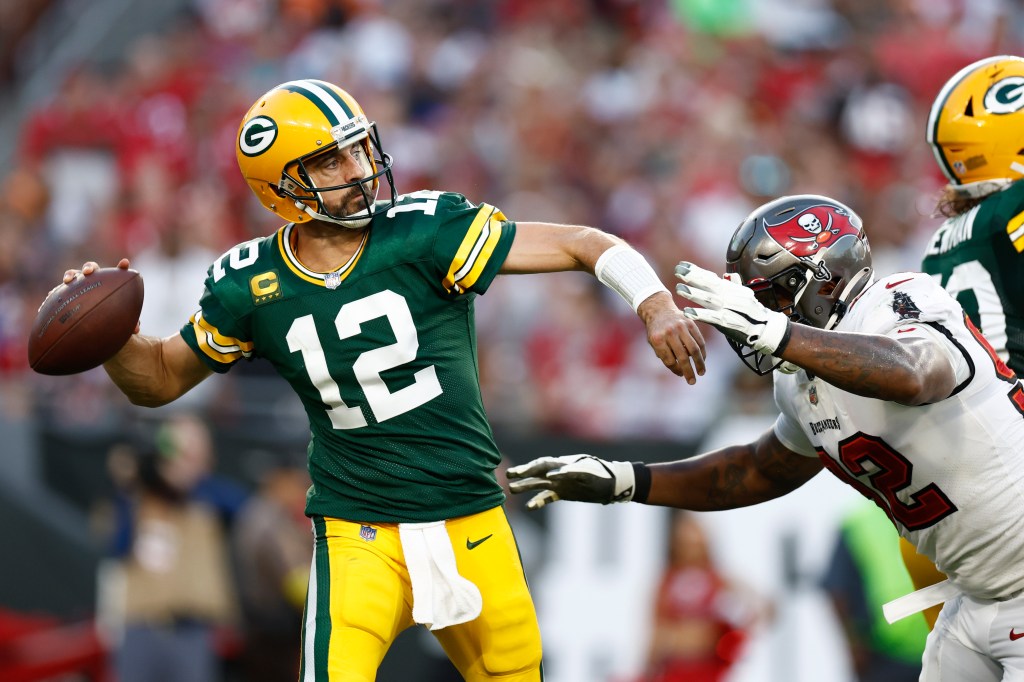 After tearing his ACL during Green Bay’s Week 8 meeting with the Arizona Cardinals last season, we knew it might take a while for Robert Tonyan to return to form.

Tonyan has been Aaron Rodgers’ second-most targeted option in the pass game, and he’s eclipsed the 35-yard mark in four of his last five games dating back to last season, including two of three to open the new campaign.

Racking up at least 25.5 yards should be no problem for Tonyan on Sunday, especially considering he’s going up against a Patriots defense that allowed Ravens tight end Mark Andrews (eight receptions, 89 yards, two touchdowns) to run rampant last week.

Our Pick: Robert Tonyan to record over 25.5 receiving yards @ -119 with Caesars Sportsbook