Teenagers’ brains prematurely aged due to the stress of pandemic lockdowns, according to a new study.

The study, published in “Biological Psychiatry: Global Open Science,” compared scans of teens’ brains from before the COVID-19 pandemic and at the end of the first year — finding their brains aged three years in about 10 months.

The research originally began eight years as a longitudinal study of 128 children between the ages of nine to 13. The goal was to look at depression rates among teens and if there were gender differences, the Washington Post reported.

However, COVID-19 shut down the study after their third scan, which were initially meant to be taken two years apart to measure the changes in the children. 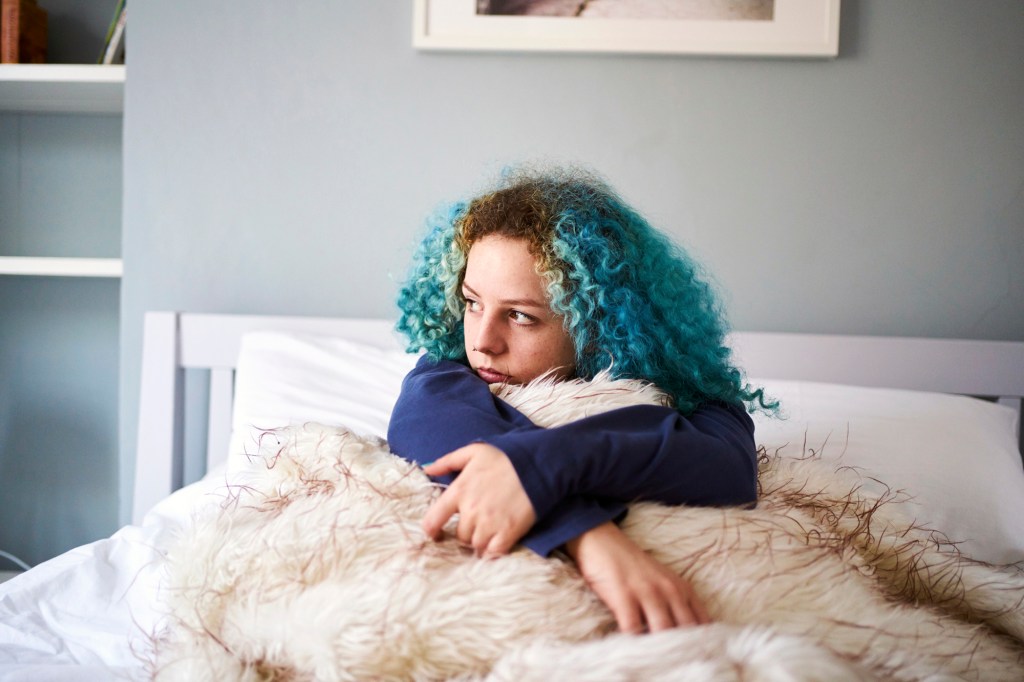 Scientists working on the study decided to shift its purpose to observe how the pandemic may have affected the physical structure of the teens’ brains as well as their mental health.

Researchers paired participants of the same age and gender and sorted them into subgroups — puberty, socioeconomic status and types of childhood stress — to properly assess the changes in their brains.

“That allowed us to compare 16-year-olds before the pandemic with different 16-year-olds assessed after the pandemic,” explained Ian Gotlib, lead author on the paper and a psychology professor at Stanford University.

Through this comparison, researchers found that teens who experienced the pandemic had higher levels of anxiety and depression, according to the Washington Post. 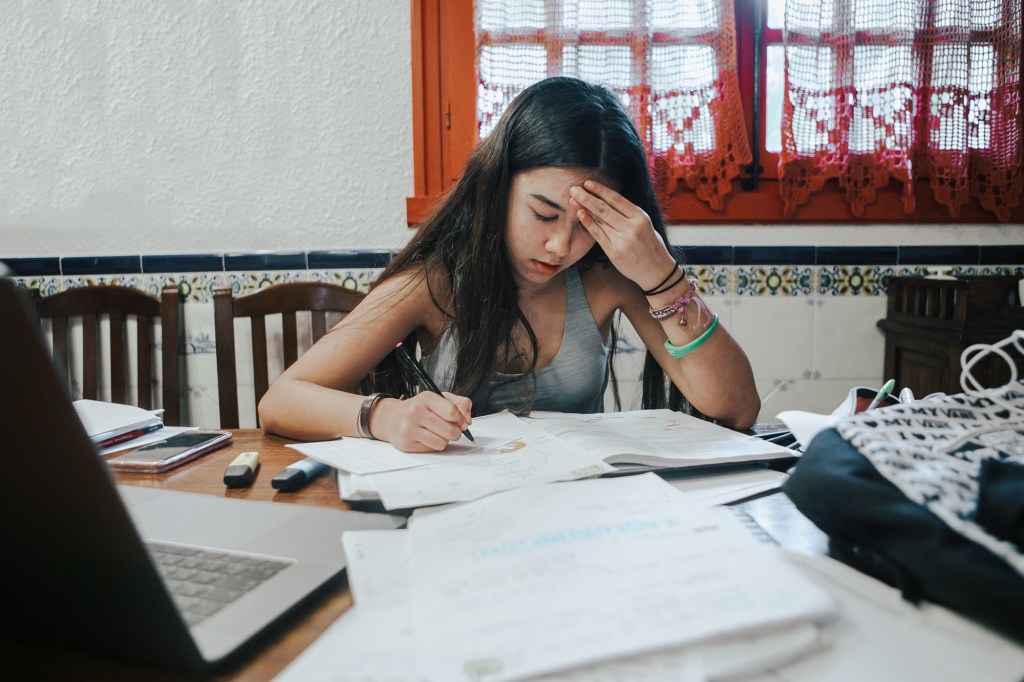 The study also showed that there was a growth in the brain’s hippocampus, which helps regulate memory, and amygdala, which helps process emotion.

Gotlib, the lead author, said the study serves as a reminder that just because the lockdowns have ended it doesn’t mean everyone has recovered.

“The takeaway for me is that there are serious issues with mental health and kids around the pandemic,” he said. “Just because the shutdown ended doesn’t mean we’re fine.”