Woods broke his leg in multiple places in a debilitating single-car accident in early 2021. While he returned to play The Masters, the PGA Championship and The Open Championship this past year, he was noticeably hobbled. Citing plantar fasciitis, Woods withdrew from the Hero World Challenge last week.

The Instagram account Golf Balling shared a video of Woods describing his limitations, and Ashley Perez weighed in without much sympathy.

“I can hit golf balls. It’s the walking that just hurts,” Woods said. “The goal is to play just the major championships and maybe one or two more. I mean, that’s physically all I can do … I don’t have much left in this leg, so gear up for the biggest ones and hopefully lightning catches in a bottle, and hopefully I’m up there with a chance to win, and hopefully I remember how to that.” 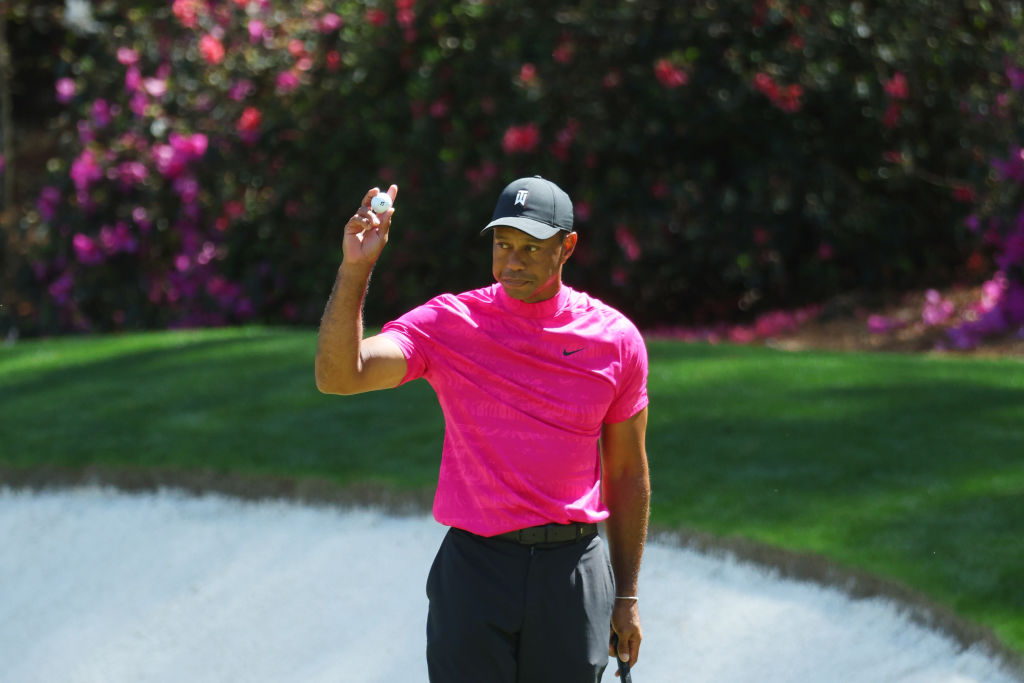 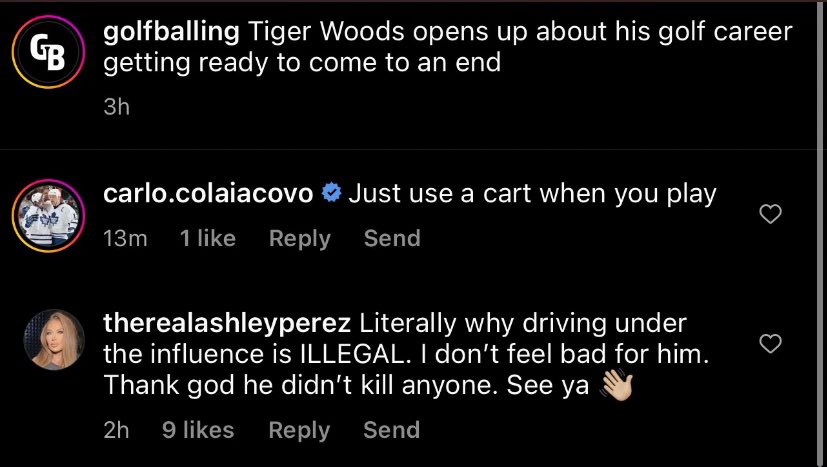 Woods was not accused of DUI in the wake of his car wreck. While investigators discovered an empty pill bottle in his backpack and said he was “somewhat combative” and disoriented in the aftermath, police said Woods did not have bloodshot or watery eyes and did not smell like alcohol. 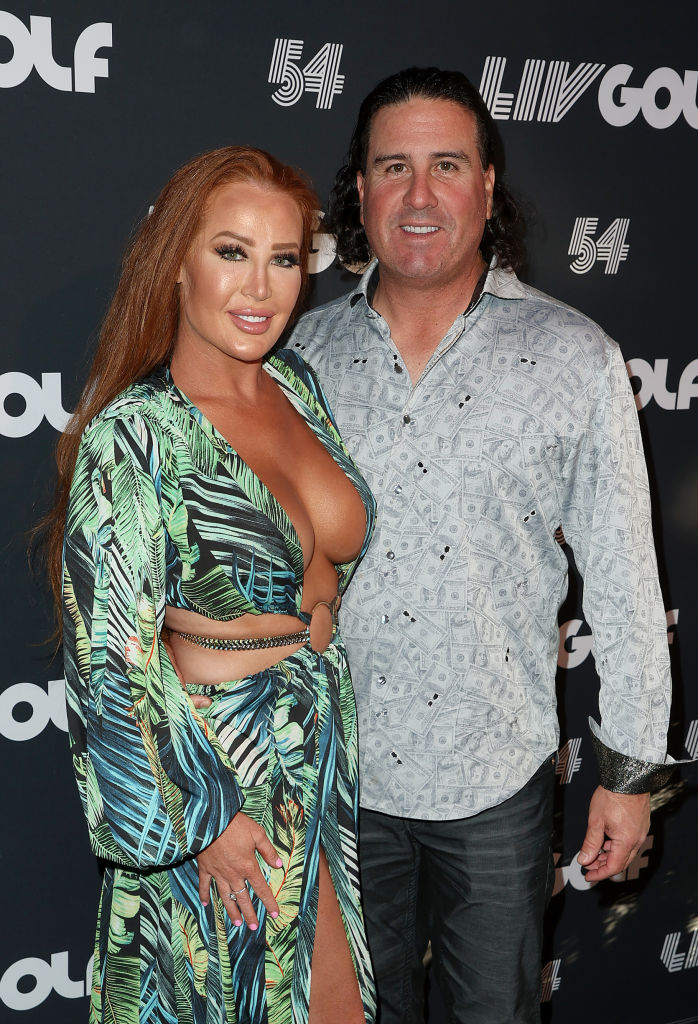 In a separate situation, in 2017, Woods was charged with DUI after ingesting pain and anxiety pills and ultimately pleaded guilty to reckless driving.

Pat Perez joined LIV Golf earlier this year, and Woods has been a PGA Tour loyalist.

In September, Ashley Perez took a potshot at Patrick Cantlay, Xander Schauffele and their significant others, saying their trip to wine country in Napa looked like it was boring.