Luck is not on the Patriots’ side right now.

New England suffered another injury to its quarterback group with second-string signal-caller Brian Hoyer being ruled out with a head injury after being sacked by Rashan Gary during Sunday’s game against the Packers, the team announced.

Starter Mac Jones is already out with an ankle sprain, so rookie and third-string quarterback Bailey Zappe is next on deck.

Hoyer played two drives on Sunday and went 5-for-6 with 37 yards. The veteran also put New England in position for a field goal in the first quarter.

Zappe, a fourth-round selection by the Patriots during the 2022 NFL Draft, played for the Western Kentucky Hilltoppers and set single-season NCAA records in both touchdowns and passing yards. 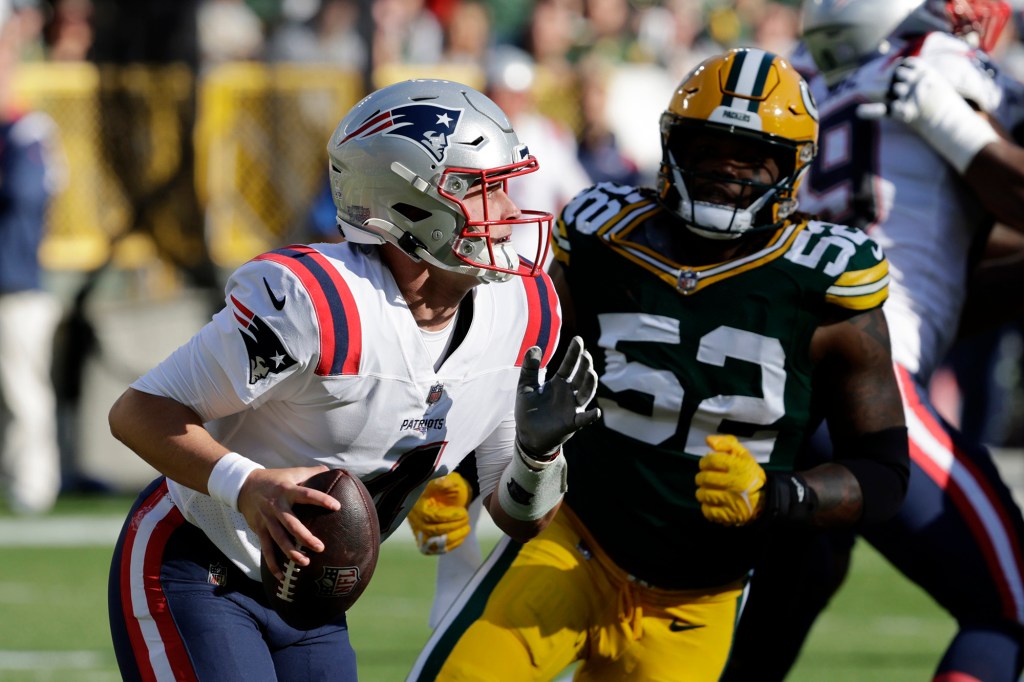 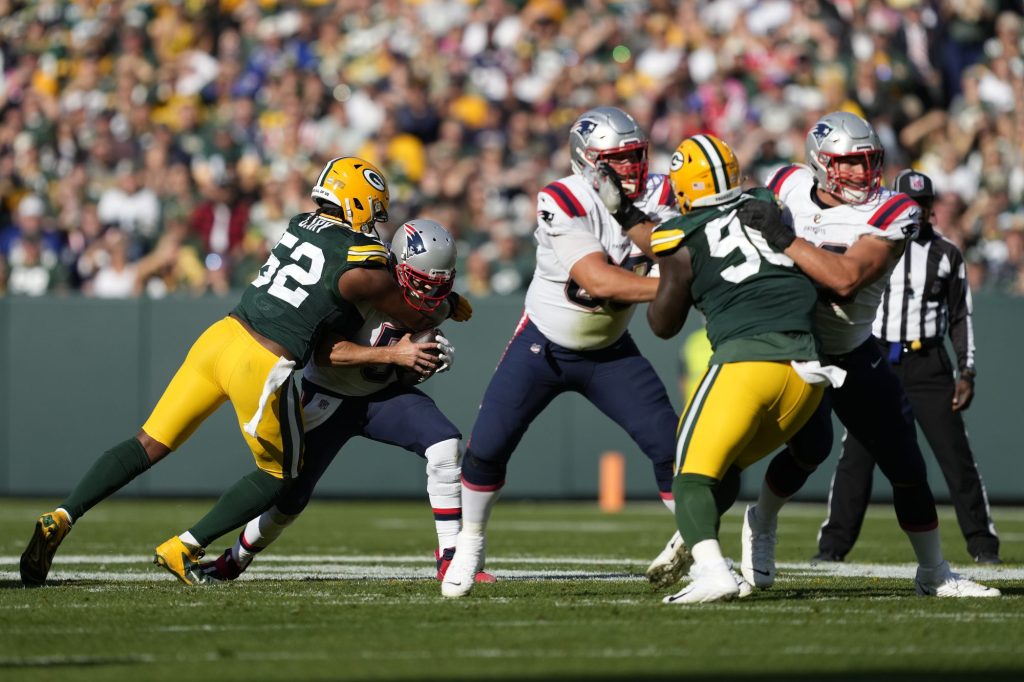 The Patriots were leading the Packers 10-7 late in the second quarter.