Casey, who hasn't played a tournament round since March due to an injury, will make his LIV debut this month at the Trump National Golf Club in Bedminster.

Casey, 44, has won 21 times as a professional. This includes 3 on the PGA Tour and 15 on the European Tour. He belongs to five Ryder Cup teams. On the

The emerging LIV series, led by CEO Greg Norman and funded by the Saudi Arabia Sovereign Wealth Fund, aims to take on the PGA Tour. It attracts golfers such as Dustin Johnson, Brooks Koepka and Phil Mickelson, and promises big contracts, big prizes and fewer events. 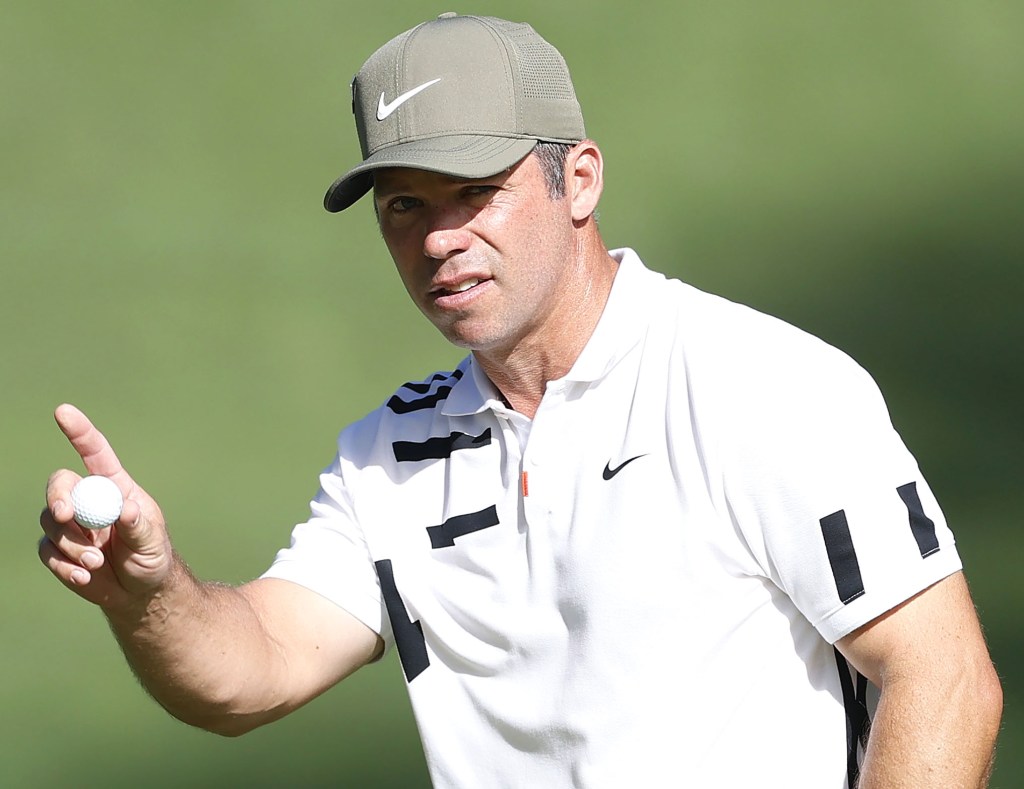 Grace finished on Saturday with a 7-under 65 and a 13-under finish in the Pumpkin Ridge Golf Club's 54-hole tournament. The 34-year-old South African earned $ 4 million.

Charl Schwartzel won the London event (and team part) and earned $ 4.75 million. The field is limited to 48 golfers and there are no cuts.