A pedestrian flagged down an MTA bus and pepper-sprayed the driver in an unprovoked attack earlier this month, cops said.

The 35-year-old operator was driving near West 162nd Street and Edgecombe Avenue in Washington Heights around 9:30 a.m. Sept. 15 when a man waved down the bus, authorities said.

Video released late Wednesday shows the suspect entering the bus, walking up to the driver, discharging the spray and running off.

He sprayed the substance into the driver’s eyes and mouth, cops said. 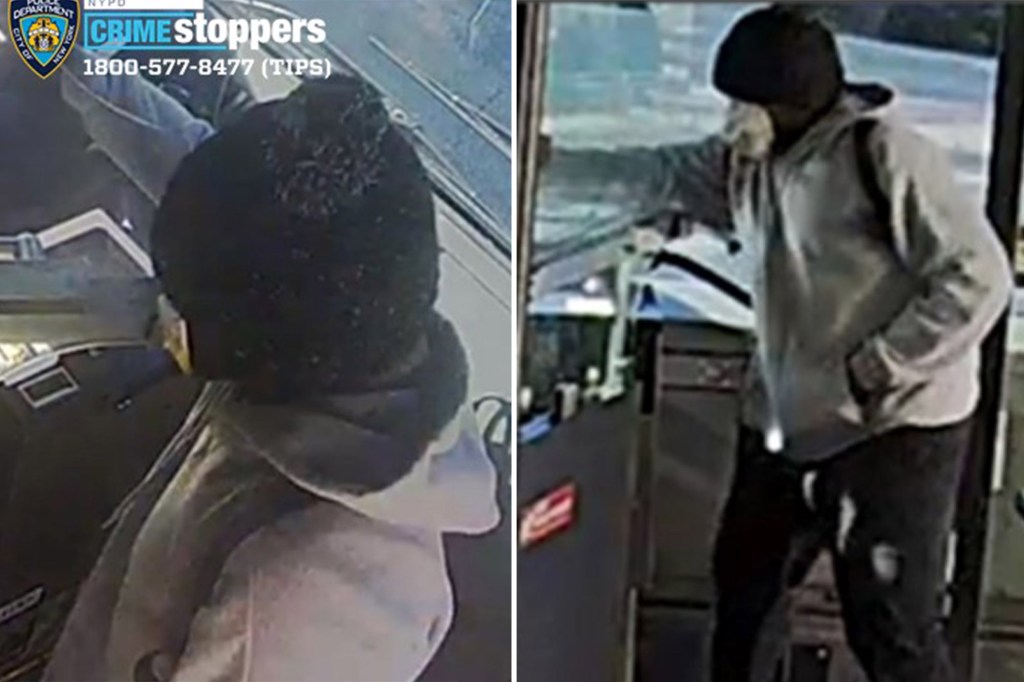 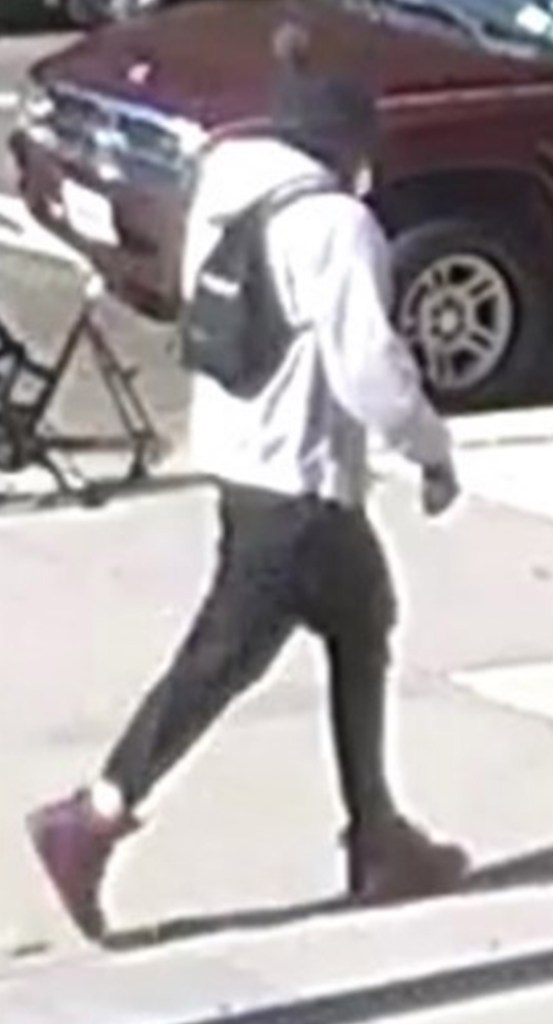 The suspect hopped on a bike and pedaled westbound on West 162nd Street, authorities said.

The bus operator was taken to Columbia Presbyterian Medical Center in stable condition.