Picky eaters will generally consume fewer than 20 different food items in their lifespan, according to a previous study — which can lead to nutritional deficiencies in iron, zinc, and fiber, plus health issues such as heart disease, dental problems and osteoporosis.

The researcher studies the sense of smell in the department of psychology at the University of Portsmouth in the United Kingdom, according to a press release. 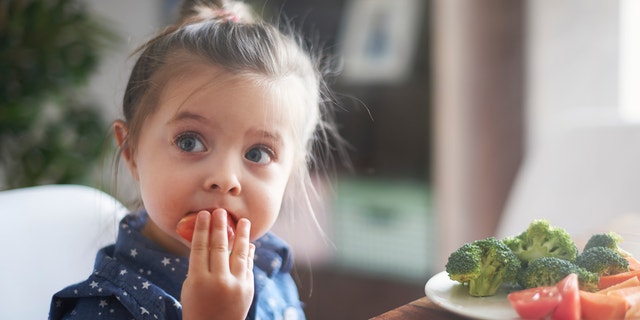 Stafford's research team did an experiment with some 50 participants to assess their food "neophobia, which is a reluctance to eat or try new food," the press release about the new study noted.

The smell and texture of food can affect how that food tastes for picky eaters — but research is limited in terms of how other senses influence taste for these types of eaters.

So the researchers set out to find out how color influences taste in adult picky eaters.

The results showed the color of the bowls influenced how the picky group perceived the saltiness and desirability of foods.

The participants were mostly young adults with a mean age of around 20, but they ranged in age from 18 to 33 years old; 15 of them were male, 31 were female and one was non-binary.

The study divided the individuals into picky and non-picky eaters, based on their responses to a standardized measure called the Food Neophobia scale.

Both groups then sampled the same snacks served in red, white and blue bowls. 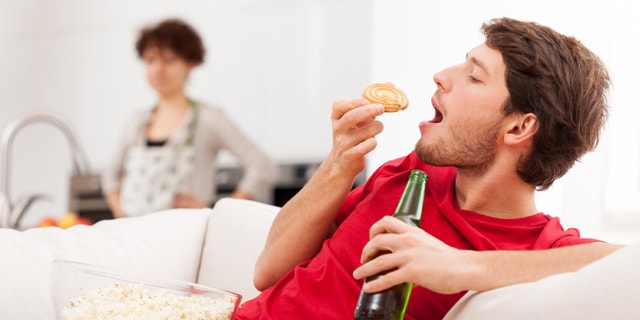 A new study has found that the color of the bowls in which food was served influenced how the picky eater group perceived the saltiness and desirability of the foods in front of them. (iStock)

The results showed the color of the bowls influenced how the picky group perceived the saltiness and desirability of the foods — but did not influence the non-picky group.

The picky group rated the snack served in the red bowel as least desirable and the snack higher in saltiness in the red and blue bowel — compared to the white bowl.

AHEAD OF THE HOLIDAYS, HERE'S HOW TO BUILD CHARCUTERIE BOARDS THAT ARE ‘SUPER FESTIVE’

"In the U.K., salty snacks are often sold in blue packaging, and the team believe that this might explain some of the saltiness findings," according to the press release.

The colors blue, green and purple are considered "safer" colors — compared to the color red, which is usually associated with "stop," said one expert.

"All kids are picky eaters … and the reason is it's about control," said Bazzi, who’s also an expert in trauma and eating disorders.

"As humans we want to be individuals, and we want to have control over our environment, so children get into the power struggle of being picky eaters — especially if their parents will engage," she added. 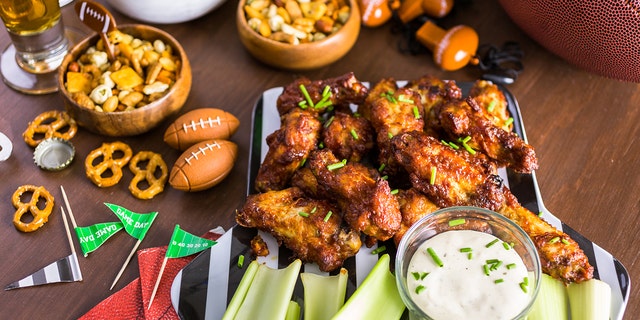 What color are the bowls or dishware you're using to serve food? For picky eaters, it might make a very big difference. (iStock)

She explained that if picky eating is not addressed properly as a child, it can evolve later into certain eating disorders, such as ARFID, or avoidant restrictive food intake disorder.

"All of this comes down to a sense of control and a sense of safety," she told Fox News Digital.

So "when talking about the colors of the bowls [in the research study], it probably has to do with what makes that person feel safe, such as what colors are associated with safety," Bazzi said.

Sippy cups are colorful by design to entice kids, to give them a sense of safety and to make it fun for them to drink something.

The colors blue, green and purple, she said, are considered "safer" colors — compared to the color red, which is usually associated with "stop."

It makes sense, she said, "if you think of it from the point of view of control — and control being related to feeling safe in your environment — that eating food out of a bowl that's blue or colored in a color that feels safe, that you would want to eat more."

The concept is similar to the psychology of certain packaging grabbing people's attention in the supermarket.

NEW YORK MOM DESCRIBES HAVING A BABY AFTER CANCER: ‘SCIENCE IS INCREDIBLE’

Sippy cups are colorful by design to entice kids, to give them a sense of safety and to make it fun for them to drink something, Bazzi noted.

On the other hand, bait for cockroaches or ants — or other items designed to stop the spread of something — are often in red-colored packaging.

The research is preliminary, yet the data may help picky eaters "expand [their] repertoire of foods."

When advertisers want to entice consumers to buy chips or food, the packaging tends to use warm and inviting colors that remind people of their childhood, Bazzi added.

Stafford noted that the research is preliminary, yet the data may help picky eaters "expand the repertoire of foods," the release noted.

"For example, if you wanted to encourage a picky eater to try more vegetables well known to be viewed as bitter, you could attempt to serve [these foods] on a plate or bowl that is known to increase sweetness," Stafford said in the press release.

"Through further research, we could determine ways to help positively affect a person’s diet, and as a result their mental and physical health."