A homeless man was arrested Wednesday in the fatal stabbing of a Brooklyn father aboard an L train last week, police said.

The two men had gotten into an argument on a southbound L train when Charles allegedly drew a knife and stabbed the 43-year-old dad of two in the neck before fleeing, according to the NYPD.

Officers found Bailey, of Canarsie, bleeding at the Atlantic Avenue subway station. He was rushed to Brookdale Hospital, where he was pronounced dead.

Family and friends remembered Bailey, who had a son and daughter, as a hard-working father and a “Canarsie legend” for his athletic prowess. 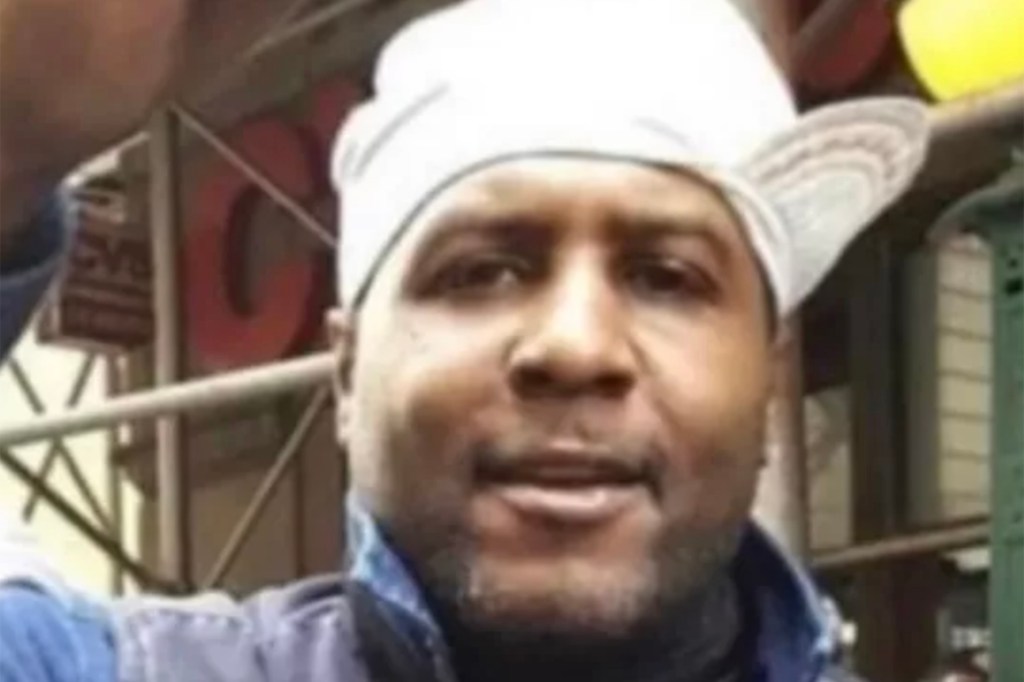 “He was just basically a hard-working man. He probably had to stay a little late at his job,” said Bailey’s girlfriend, Ivy Reddin, 36, who lived one floor below him in Canarsie.

Bailey worked as a steamfitter and was believed to have been on his way home from work when he was killed. 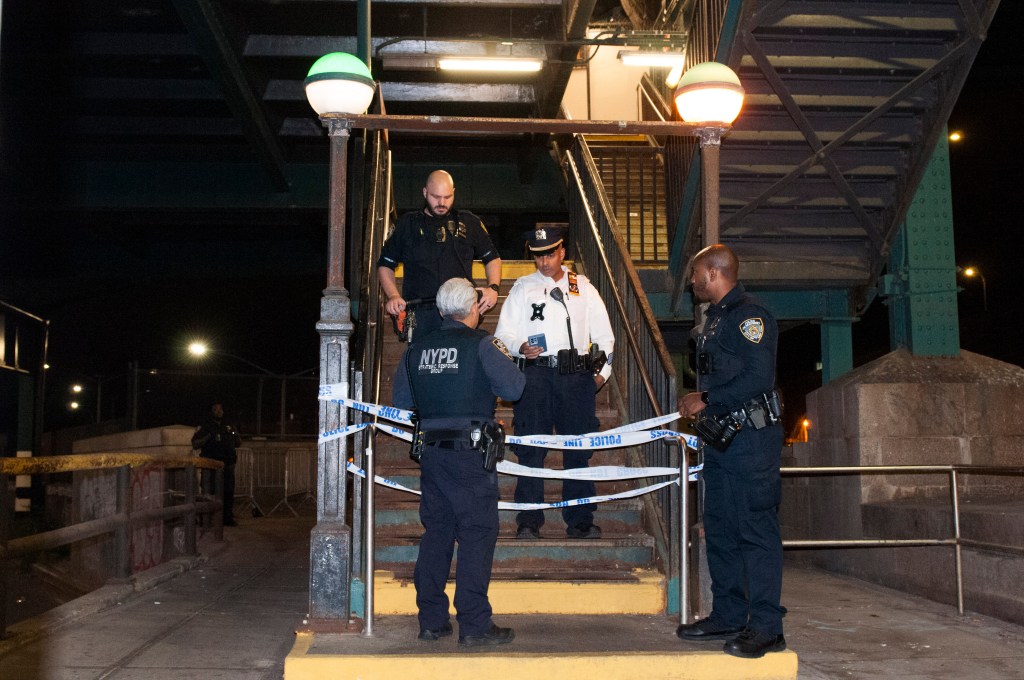 “He took Canarsie to the championship back In the 1990s,” Mayers said, carrying a photo of the ‘96-‘97 football team. “He got a scholarship to Trenton to play baseball, that’s how good he was…a Canarsie legend.”

In a GoFundMe page created to benefit Bailey’s children, the fundraiser’s organizer described a time Bailey came to the rescue of a young girl who was being beaten up on the L train.

“In the past, Tommy was praised for being a hero on the same subway system when he came to the aid of a young girl who was being savagely attacked by a gang of vicious girls,” Bill Abbate Jr. wrote on the GoFundMe page. “He put himself in harm’s way to protect this young lady.”

It’s unclear what led up to Friday’s deadly dispute, but Abbate wondered if Bailey had been standing up for someone that time as well. 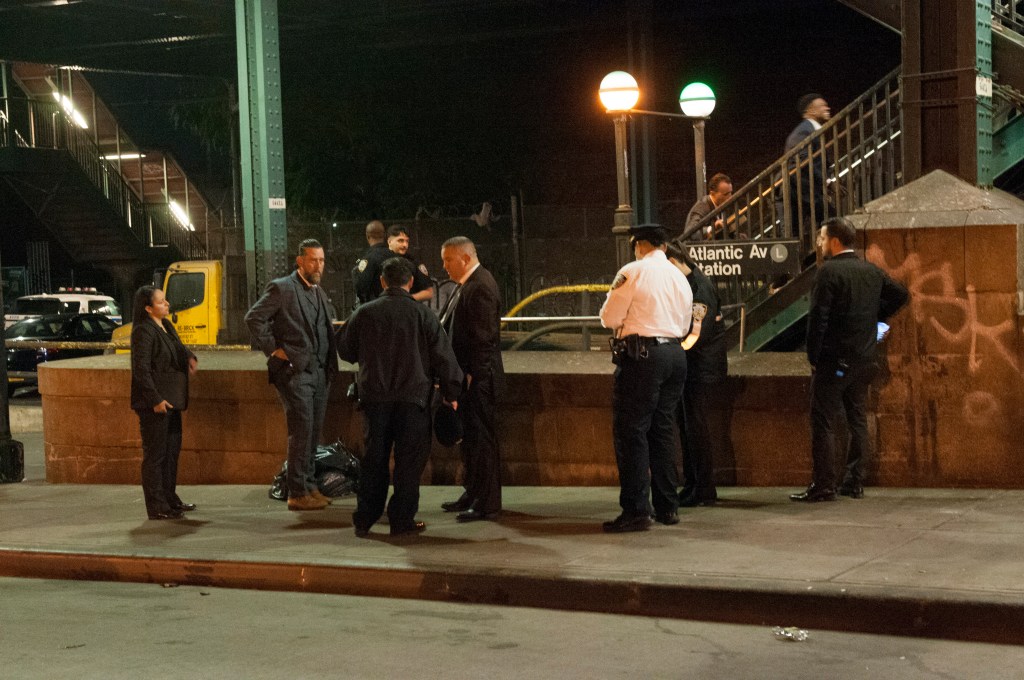 “Only time will tell if he was acting again as a hero [Friday] evening and it may have unfortunately cost him his life,” he wrote.

Bailey’s death was the sixth homicide within the subway system this year, according to the NYPD.

The 17 best blankets we reviewed for cozy comfort in 2022

Minerals never before seen on Earth discovered in massive meteorite

Sam Bankman-Fried claims he only has $100,000 left in his bank account

Chick-fil-A is selling merchandise for the first time ever