Authorities investigating the brutal quadruple murder of four University of Idaho students are shaking the public’s confidence in their investigation — and even confusing former FBI investigators.

Police in Moscow, Idaho have been joined by state and federal agents to find the killer, but so far revealed little information other than the murder weapon was a knife and the attack was “targeted.”

However, on Wednesday night at a press conference authorities walked even that information back — only to re-clarify and stick by their original statement the next day.

“The Latah County Prosecutor’s Office stated the suspect(s) specifically looked at this residence, and that one or more of the occupants were undoubtedly targeted,” Moscow police said Wednesday. “We have spoken with the Latah County Prosecutor’s Office and identified this was a miscommunication. Detectives do not currently know if the residence or any occupants were specifically targeted.” 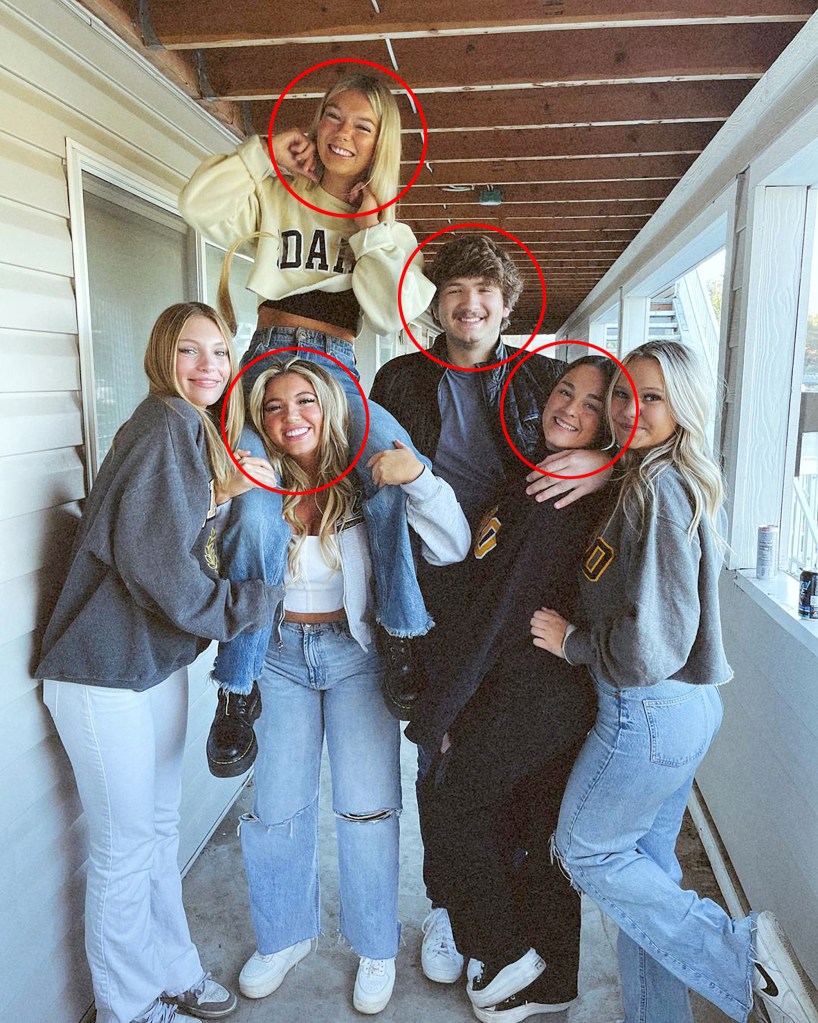 The final photo of the victims, pictured just hours before their untimely deaths.

On Thursday, Moscow police, changed their mind, saying: “We remain consistent in our belief that this was indeed a targeted attack but have not conduced if the target was the residence or its occupants.” 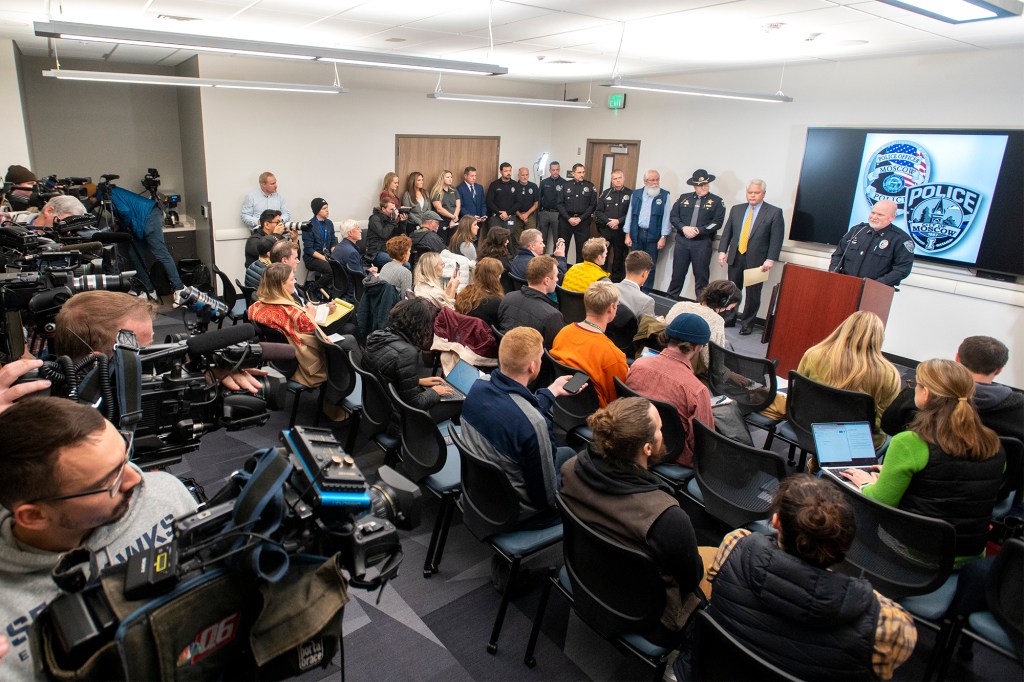 “That’s unfortunate because in the end public confidence is needed to solve this crime. The public is very concerned there is or maybe a killer in their midst and they see no progress in the investigation.”

The department also did not specify what the residence being “targeted” could mean, adding further confusion to the situation.

“I don’t understand how the residence would be targeted,” said Yachmetz. 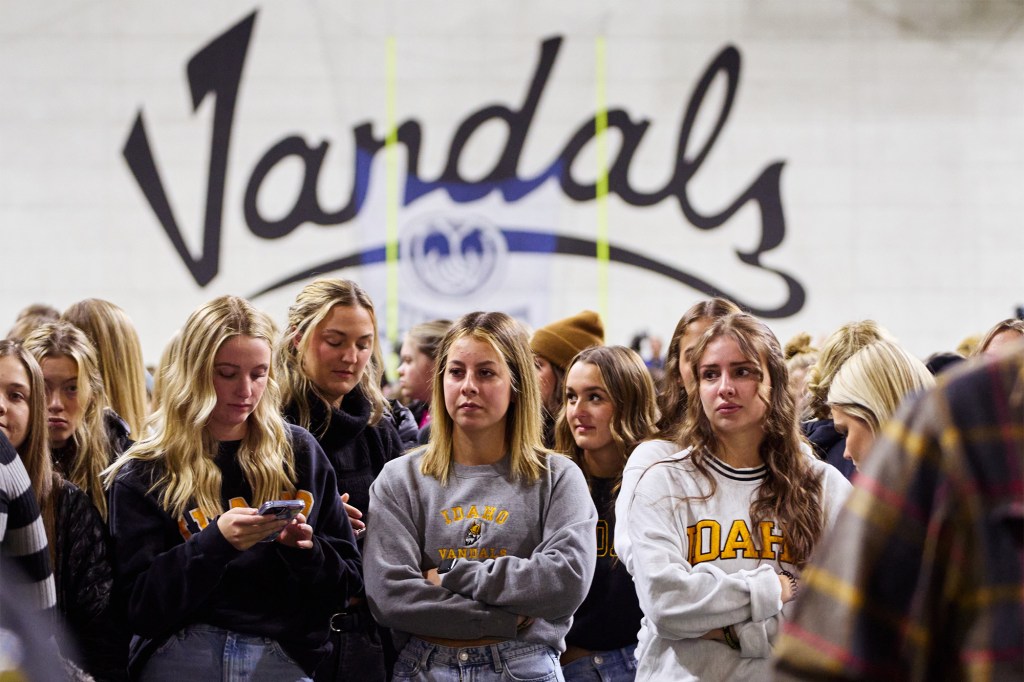 “I could understand targeting one or more of the kids for a number of different reasons, but targeting the residence, I just don’t know,” he added.

Ethan Chapin, 20 Xana Kernodle, 20, Madison Mogen, 21, and Kaylee Goncalves, 21, were all found stabbed to death inside the off-campus college home Nov. 13 — and no suspects have been identified almost three weeks later.

People watching the case have sharply criticized the way police have communicated.

Weighing in with their opinion on Twitter, user D. G. Allen wrote: “They are screwing themselves with this investigation. Obviously they don’t have a clue. Their dealing with a psycho who might very well be serial- and I’m sure he’s watching all of this.” 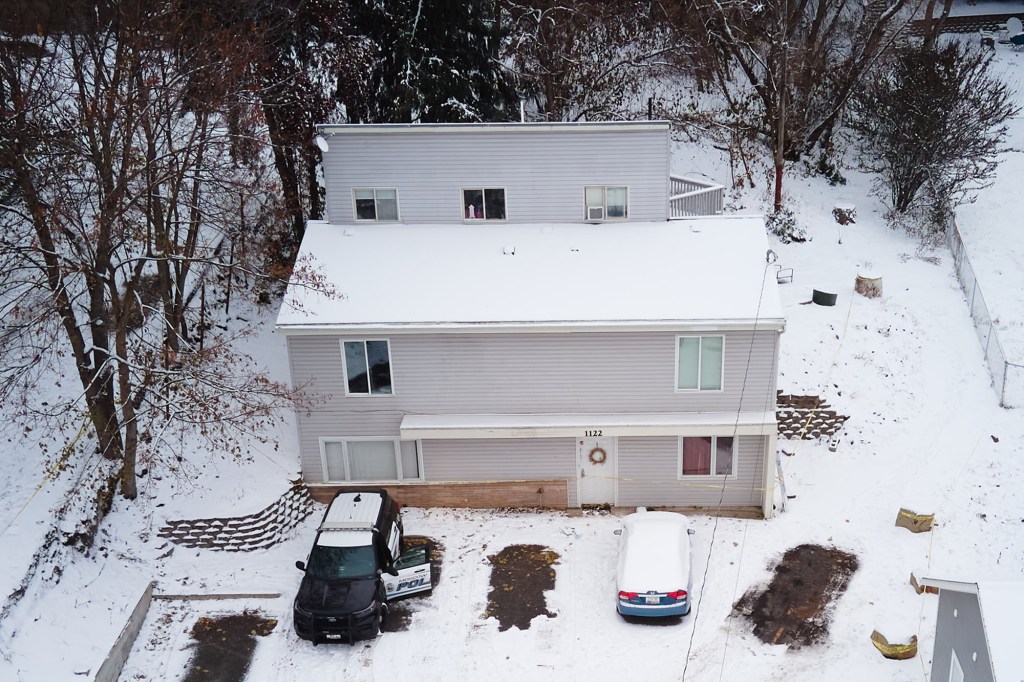 Another user, Anisha Wilson added their thoughts, saying: “The Idaho police department is LITERALLY BOTCHING this whole investigation. How are you going to release the most minuscule amount of info and then backtrack on ALL of the info you have given.”

Students at Idaho have returned to campus but described how they are in fear the mysterious killer will strike again.

Throughout the 19-day investigation, police have been unclear in much of their communication.

Latah County Prosecuting Attorney Bill Thompson didn’t help the cause when he told NewsNation Tuesday that “targeted” might not have been the best word choice to describe the attack. 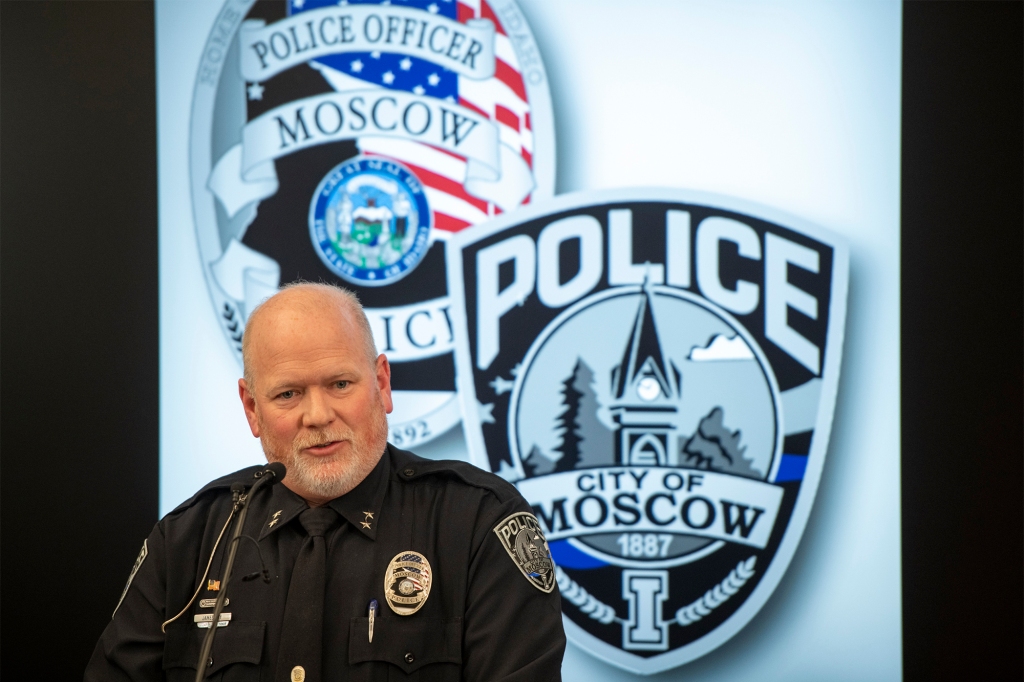 Kaylee’s father Steve Goncalves has previously complained that although he has faith in the police, they have not given him updates on the investigation.

“They’re kind of just telling me that they can’t tell me much, which is frustrating to me because I’ve been very trustworthy,” he told Fox News over the weekend.