The Purdue University student accused of killing his roommate in their dorm appeared to mutter “I love my family” as authorities took him to jail Wednesday.

Accused killer Ji Min Sha, 22, seemed to make the out-of-the-blue statement twice as reporters questioned him about his alleged killing of 20-year-old Varun Manish Chheda on the Indiana campus, according to Fox News Digital footage. 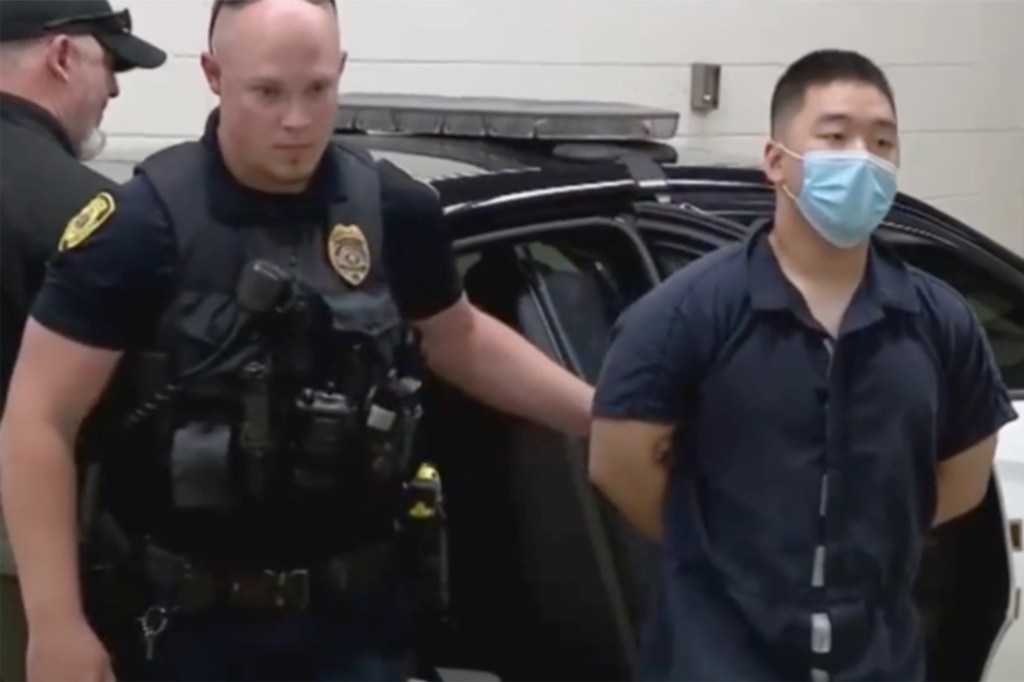 Police said the victim, a senior data science major, was found dead in his dorm room and died of “multiple sharp-forced traumatic injuries,” according to the Tippecanoe County Coroner. 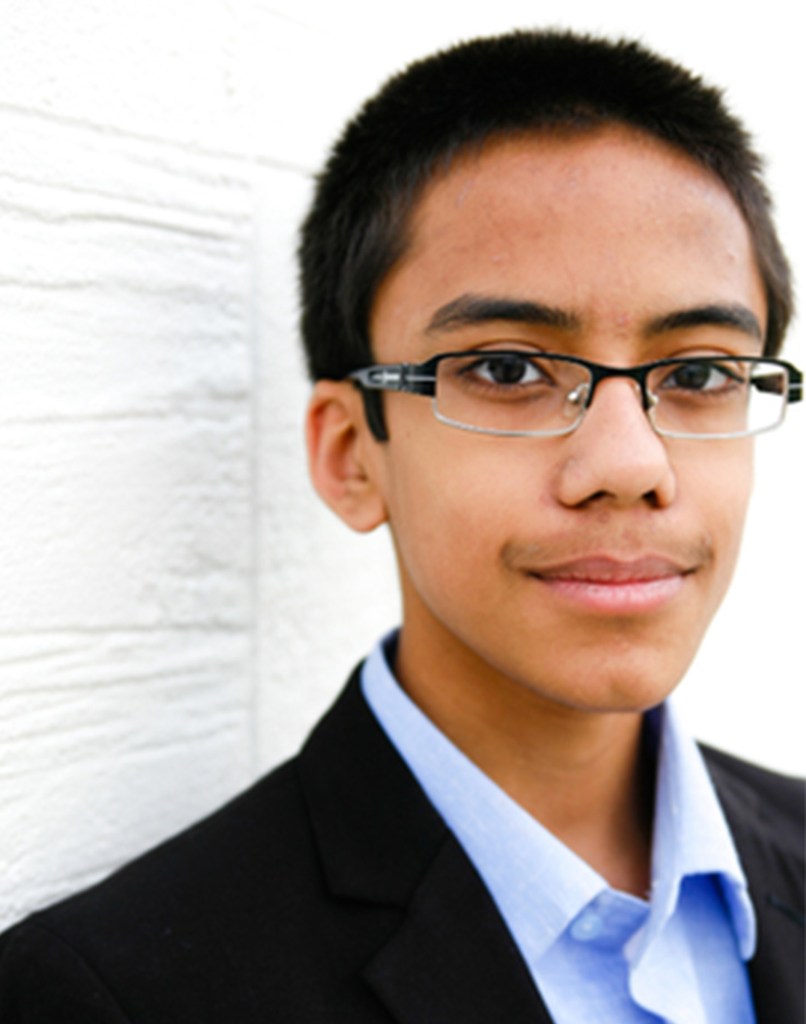 Purdue student Varun Manish Chheda was killed at the age of 20 in his dorm room, police said.

Sha, whose goes by the nickname “Jimmy” alerted police to the death of his roommate during a 12:45 phone call, Wiete said. It’s unclear what the motive was, but authorities believe Chheda was awake at the time of the attack.

Sha is from Seoul, South Korea and a junior majoring in cybersecurity. He was arrested on a preliminary murder charge. 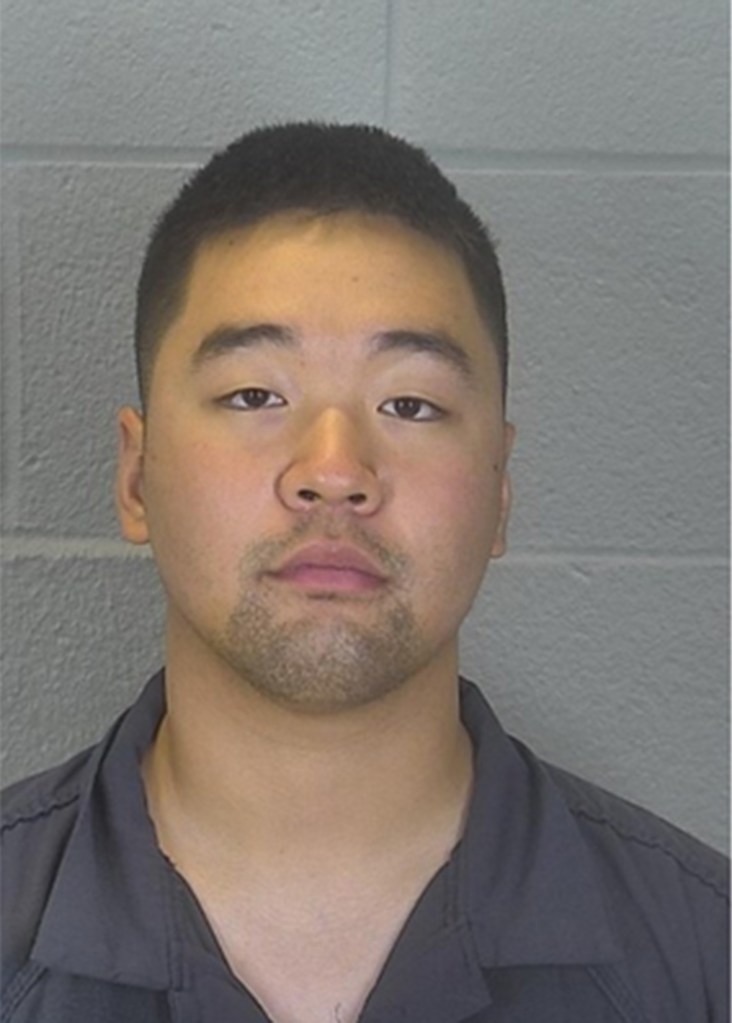 Dressed in blue with orange sandals, Sha was escorted by police to jail as throngs of media members took photos and video of him, according to footage by WTHR.

One Purdue student who lived in the same residence hall as the suspect and victim called the incident “surreal,” according to Fox News Digital.

“And I think it’s still taking time to sink in,” student Ian Conley told Fox News. “I mean, I woke up to my friends sending me news articles and people texting me, making sure I was okay.

“And it’s just, it’s one of those situations that you don’t really expect to happen this close to you. And it’s still taking time to sink in for me, I think.”