Russian President Vladimir Putin was confronted by a member of his tight-knit camp over the failings of his disastrous large-scale invasion of Ukraine, according to US intelligence.

The Kremlin strongman, who is celebrating his 70th birthday today, was approached by an individual from his inner circle who expressed concern over Russia’s poor progress in Ukraine, The Washington Post reported

The identity of the said individual, as well as details of the conversation, were disclosed to President Joe Biden in a daily intelligence briefing by members of the US intelligence, the outlet added.

The insider reportedly questioned the mistakes Russian military leaders had made since invading Volodymyr Zelensky’s nation earlier this year.

“Since the start of the occupation we have witnessed growing alarm from a number of Putin’s inner circle,” an unnamed Western intelligence official told the outlet. 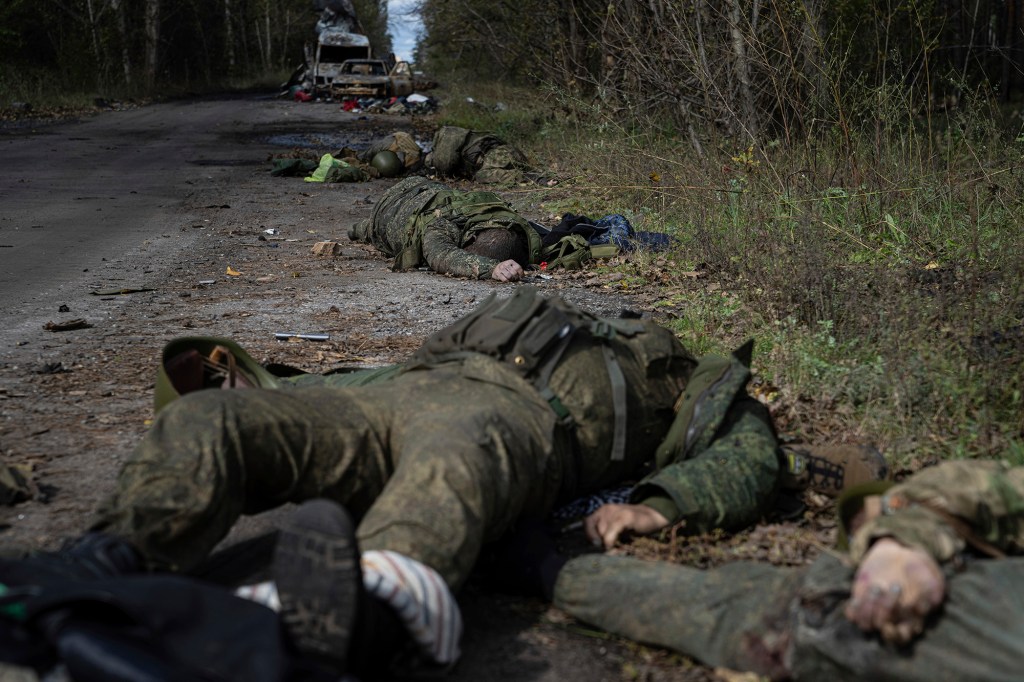 While it’s not clear who the individual was, Putin’s camp is reportedly comprised mostly of former KGB officers who had served under him during his time as deputy mayor of St. Petersburg.

Insiders told the outlet that the next few weeks are crucial in determining Putin’s future plans for the war. 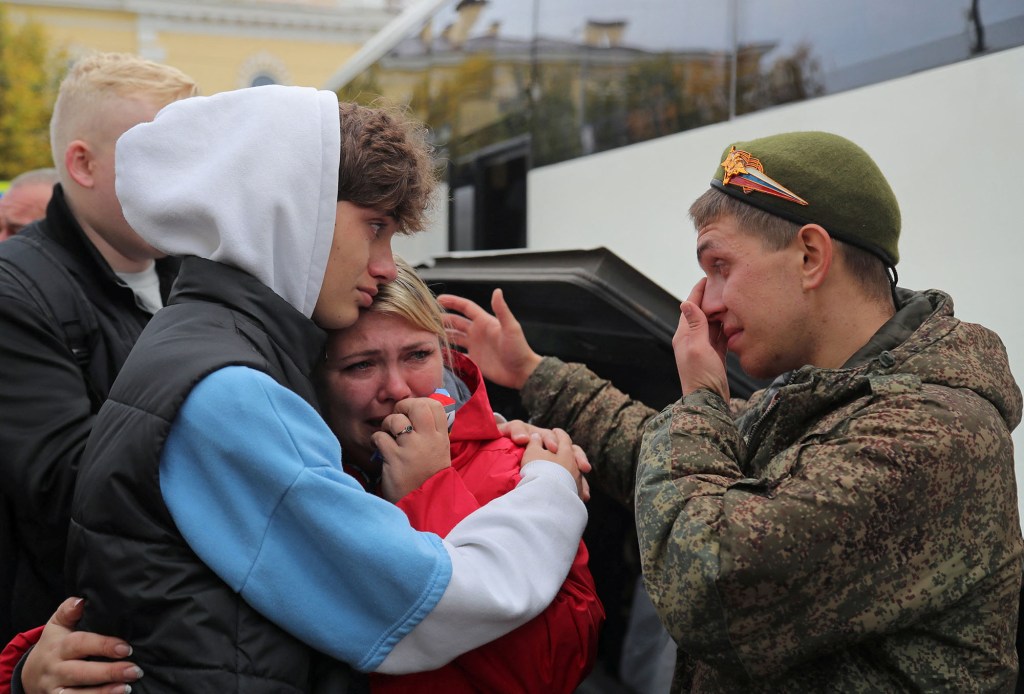 The Kremlin has since fired back at the US intelligence report, saying it was “absolutely not true.”

However, Putin’s spokesman, Dmitry Peskov, did acknowledge that it’s not all been smooth sailing in Moscow, revealing “disagreements” have taken place.

“There is disagreement over such moments,” he told The Washington Post. “Some think we should act differently. But this is all part of the usual working process.” 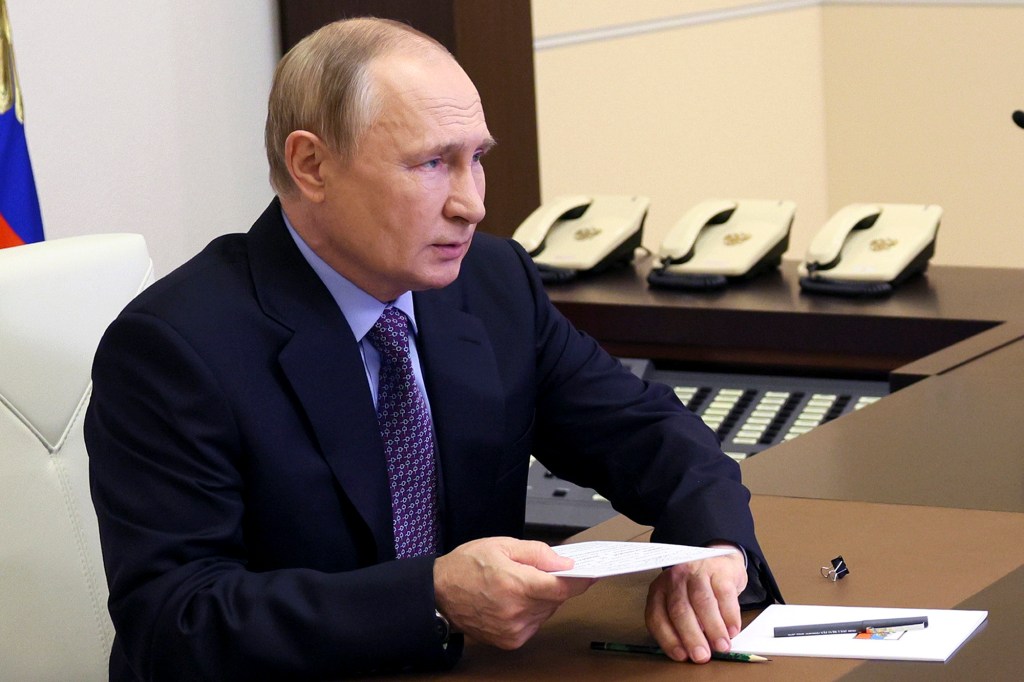 Russia has suffered continuous setbacks in trying to seize Ukraine over the last seven months.

Putin has continuously threatened to discharge nuclear warfare as his efforts to overpower Ukraine remain unsuccessful.

Last month, he said the Kremlin would “certainly use all the means at our disposal” to protect the county. 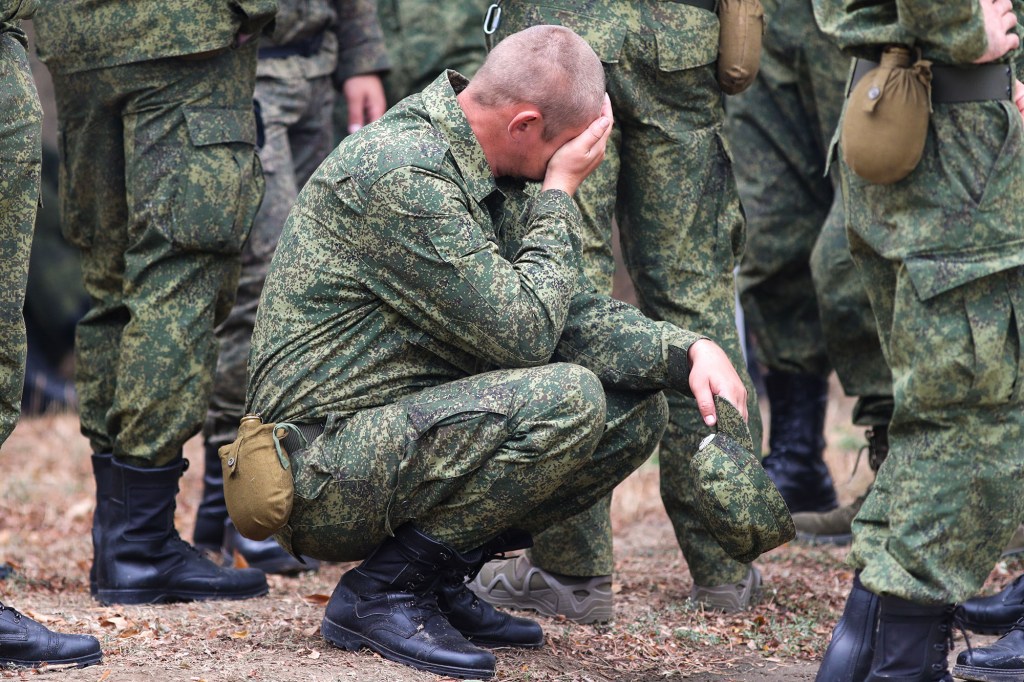 After continued chilling warnings over nukes, the Biden administration bought $290 million of anti-radiation drugs this week.