A Queens high schooler blasted a substance believed to be pepper spray in the cafeteria Friday, forcing an evacuation and leading to more than a dozen kids needing medical treatment, officials and sources said.

The student, who was not immediately identified, shot off the “pepper spray-style device” at Benjamin N. Cardozo High School in Bayside, the city Department of Education said Friday.

At least 13 students were exposed to the substance and attended to by EMS workers, according to sources.

“The safety of all of our students is our absolute top priority, and weapons have absolutely no place in our schools,” said Jenna Lyle, a spokesperson for the city Department of Education.

“After a pepper spray-style device was discharged in the cafeteria today, the space was evacuated and the school was placed on a hold which has now been lifted,” Lyle added. “We are working closely with the NYPD and FDNY on their investigation and will provide the necessary supports and follow-up actions.” 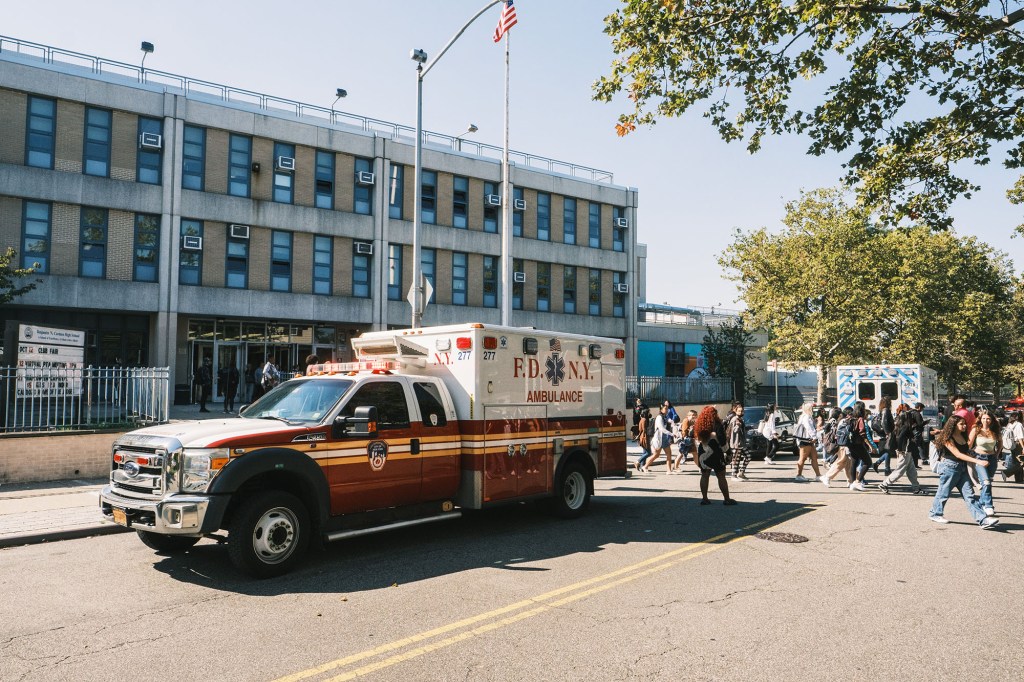 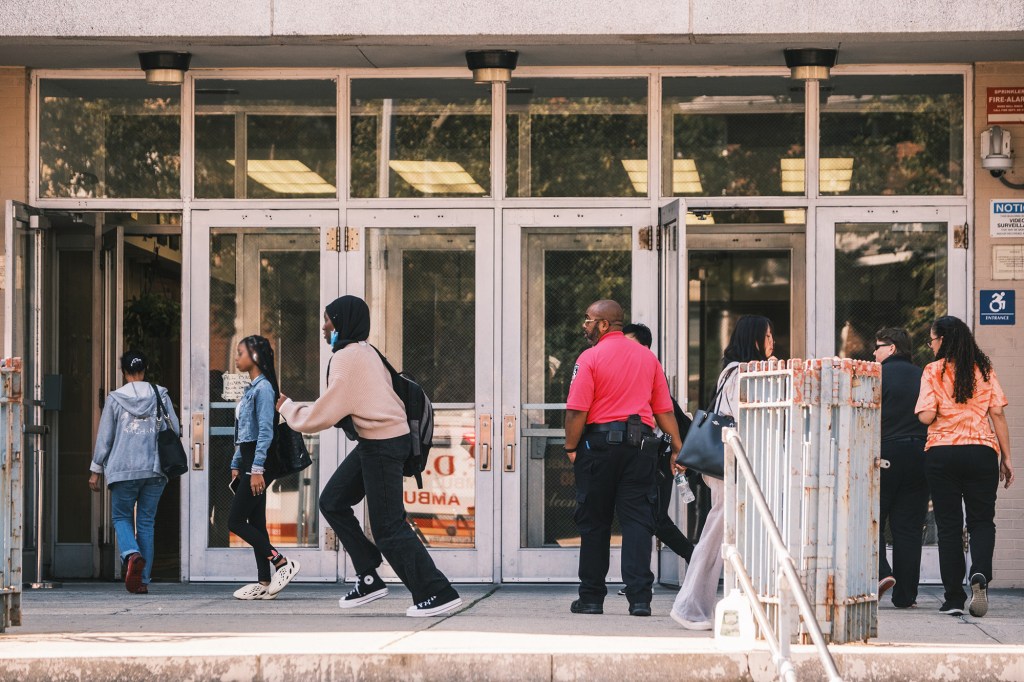 The incident comes on the same day that a suspected pepper spray attack in a Manhattan subway station prompted an evacuation and led to at least one person being hospitalized.