Rafael Nadal withdrew from the Laver Cup for “personal reasons” on Saturday morning, just hours after alluding to feeling like he wasn’t himself on the court.

Following a joint press conference with Roger Federer after the latter’s final match, Nadal told Spanish reporters in London that he needed to get home. 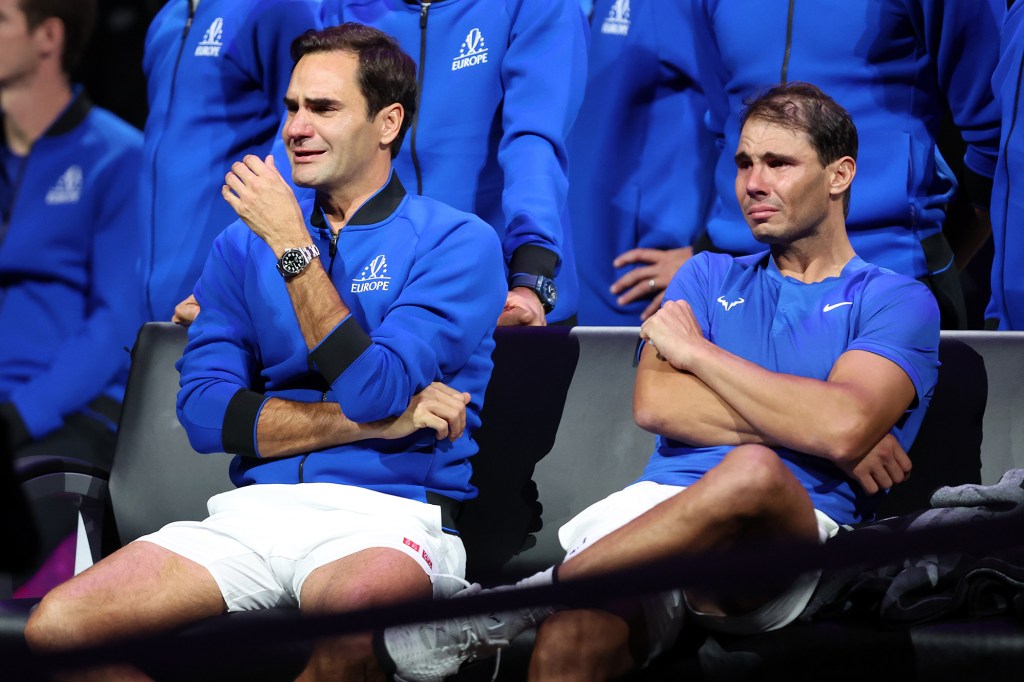 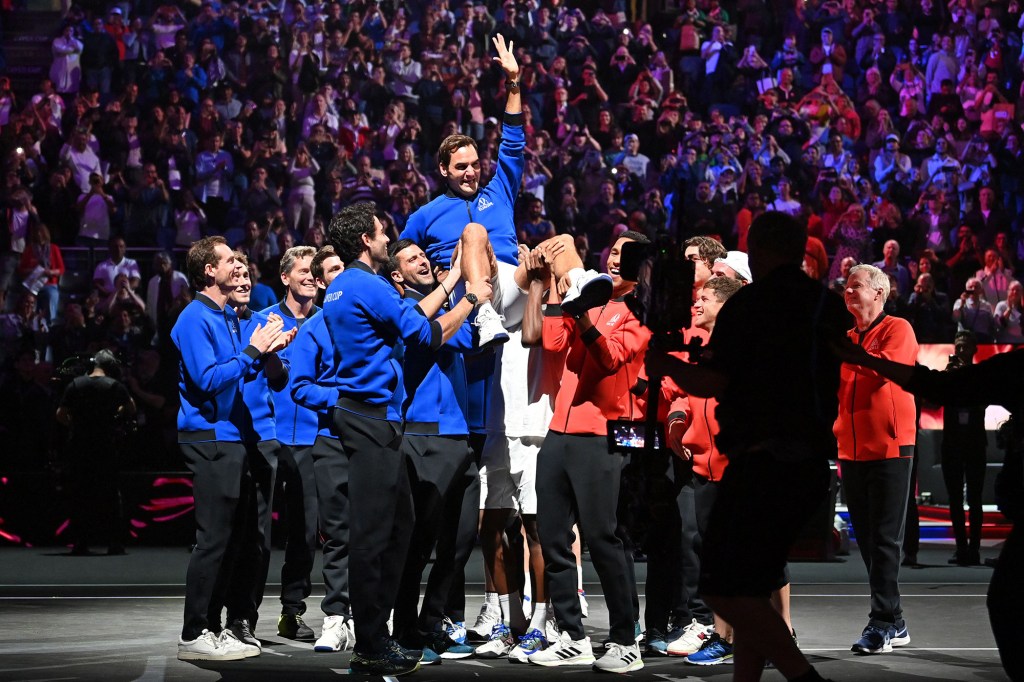 “I’m not good, I’m not good,” Nadal said, per ESPN. “The truth is these have been difficult weeks in that sense. Few, very few hours of sleep, a bit of stress in general, slightly more difficult situations than usual at home.

“As a result, well, I’ve had to deal with all that, which is a different pressure to the one you’re used to in your professional life. But, well, luckily everything is good and we are much more calm. And in that sense, I’ve been able to come here, which for me was the most important thing.”

Nadal withdrew from Wimbledon with an abdominal injury before the semifinal. Though he played the U.S. Open, the issue lingered and he lost in the fourth round. 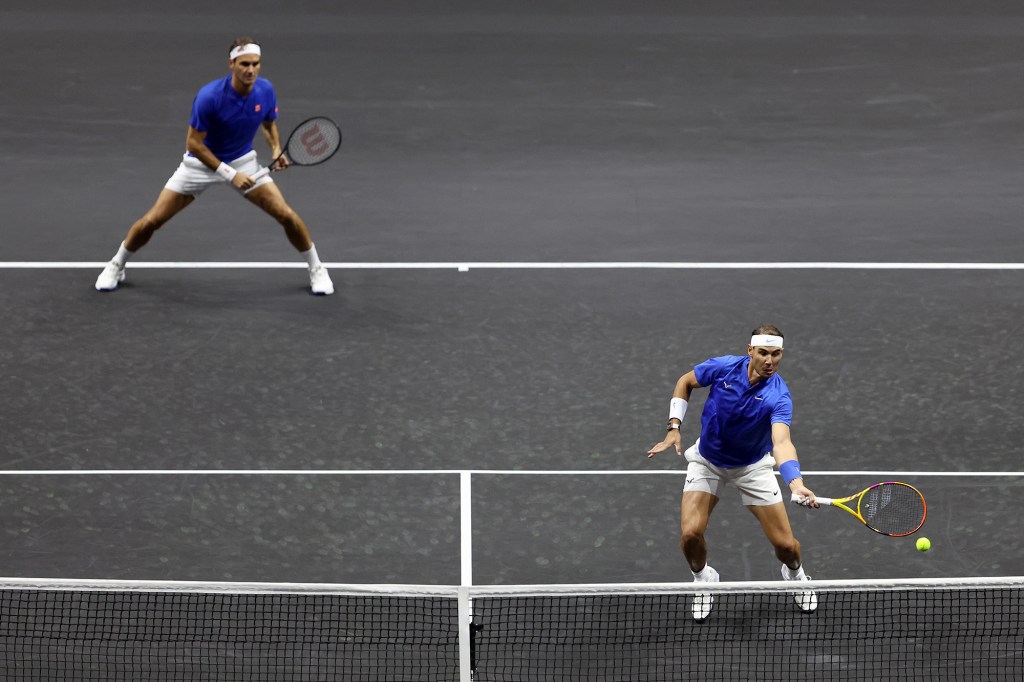 The Laver Cup, which was Federer’s last match, was important for Nadal to be part of, as the two rivals played together in doubles to create an emotional farewell. But the 36-year-old Nadal, who won the first two majors of the year in Australia and Paris, is facing his own issues.

“With Roger leaving the tour, yeah, an important part of my life is leaving too because all the moments that he has been next or in front of me,” Nadal said. “So [it’s] been emotional to see the family, to see all of the people.”