So much has been made of the Rangers’ young core of players and the experience they gained during the playoffs, but the club’s 29-year-old No. 1 center learned a thing or two about himself as well.

Mika Zibanejad led the Blueshirts with 24 points over 20 postseason games and still went through a learning curve of his own, particularly in the first-round series against the Penguins. Tied to a matchup with Pittsburgh’s top unit of Sidney Crosby, Jake Guentzel and Bryan Rust, Zibanejad allowed his opponents to dictate his play through the first few games, which limited his offensive output and overall impact on the ice.

That first series took a sharp turn when Jacob Trouba’s booming hit knocked Crosby out of half of Game 5 and all of Game 6, but it also allowed for Zibanejad to step away from the matchup and get back to playing his game. He went from four points through the first five games to 20 (10 goals, 10 assists) over the next 15 contests, which included six multi-point performances amid more matchups against some of the top lines in the NHL. 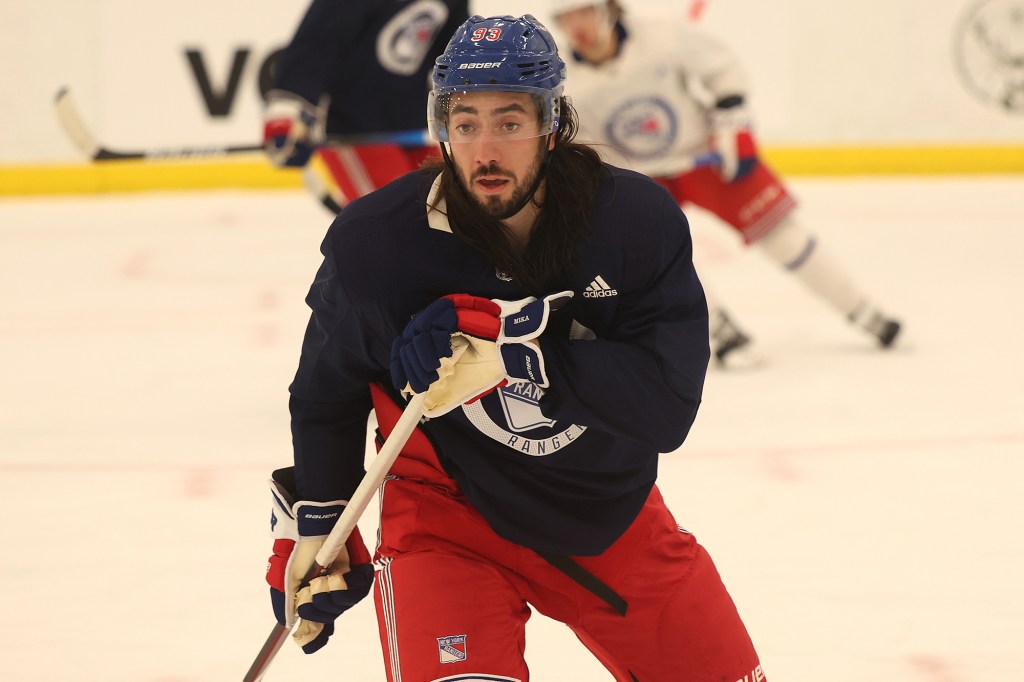 “I think it kind of got in my head,” Zibanejad told The Post on Sunday afternoon in Tarrytown. “I worried about it too much. I think I made it a bigger deal than I should’ve the first couple games. You saw what happened the rest of it, obviously. The most important thing was for us as a team to win that series — and we did so. I know all the guys were helpful and especially the guy sitting next to me [Chris Kreider], obviously being in that matchup, too.

“It’s helpful. I think it’s helpful to go through that, to understand to just be able to trust myself that I can play and try to play my game more than trying to adjust my game to someone else. Even though Sidney Crosby, I grew up watching him and everything, so I know what he’s done. I know how good he is and whatnot, but I think maybe a bigger deal than it should’ve been. I think starting from me.

“Be able to turn around and use that as a learning experience. I think that’s what every day in the NHL is, doesn’t matter how old you are. You get more experience, and you learn to handle those situations when they come.”

In acknowledging there has to be a balance between being respectful and remaining competitive, Zibanejad said it’s important not to lose sight of what he’s capable of and what his opponents should be afraid of. And as a player who brings a lethal one-timer to the Rangers’ top power-play unit, puck distributing abilities on the rush and much more, other teams shouldn’t have a choice but to be aware.

There’s no question Zibanejad is one of the most dynamic and most effective play-driving centers in the NHL, but maintaining that mentality and playing to it throughout the 82-game schedule and on the playoff stage is the other half of the battle.

“Mika can show too much respect sometimes to people and he forgets about how good he is,” head coach Gerard Gallant said. “I think that was the biggest step for him last year, was knowing how good and important he was to our team.” 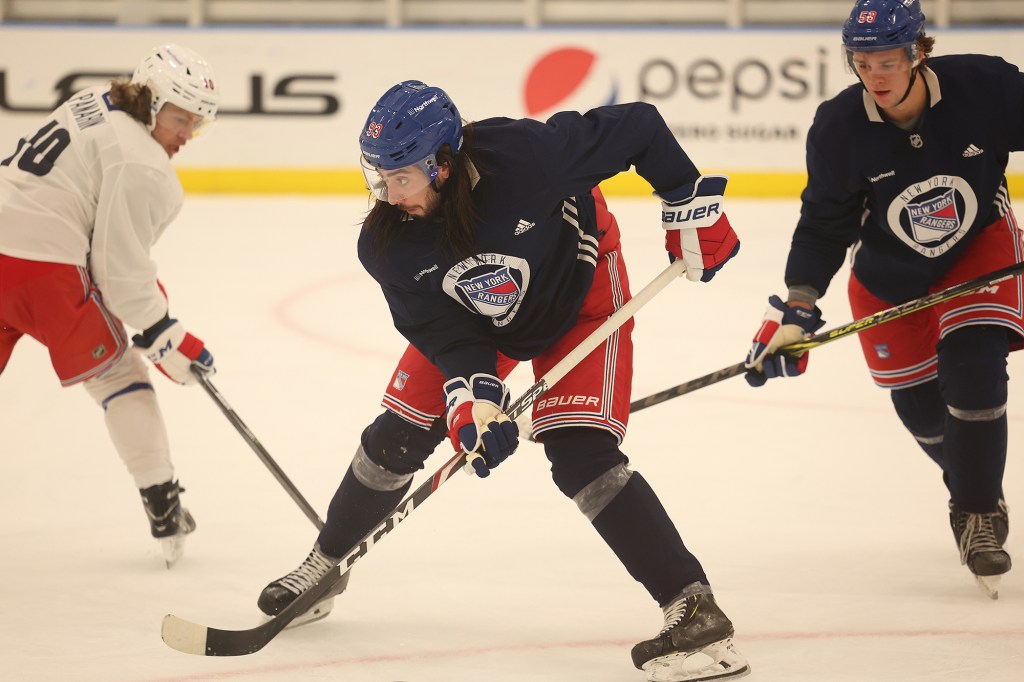 Added Kreider of his longest-tenured teammate: “He’s one of the best players in the league, whether or not he believes it. I tell him all the time, it doesn’t necessarily matter how you’re feeling. You can not necessarily have that self-belief and that confidence, but we all have that confidence in you.”

To Kreider, who probably knows No. 93 better than most, the whole notion that Zibanejad needs to play with more swagger speaks to who he is as a person. There is nothing egotistical about the way Zibanejad carries himself. He’s soft spoken and humble. It’s easy for that kind of personality to get caught up in the competition.

Still, Zibanejad’s experience during the playoffs opened his eyes to how he needs to be to play like the top center he is.

“If I had that swagger, I don’t know if I would have been the person I am today,” he said. “It’s hard to kind of change personalities, for sure. That’s not who I am and that’s not what I am. I don’t like to see it that way. Obviously, I want to compete against them. But If I can’t compete against myself to try to get better and beat my own records or my own stuff that I’m trying to develop, then how am I ever going to be able to compete with those kinds of guys? That’s not for me to say, that’s not for me to compare and draw the comparison between me and someone else. If I tried to do that, I think that takes away from what I’m supposed to do. I think it’s also the mindset of not being satisfied.