A North Carolina rapper and his gangbanger friend were slapped with life sentences this week for the murder of a 9-year-old boy killed in a botched revenge shooting, federal prosecutors said.

Anthony “Lil Tony” Davenport, 27, had to be temporarily removed from federal court Tuesday after he spat at a worker and launched into a profanity-laced tirade – only returning after a clear “anti-spit” hood was placed over his head, local outlet WRAL reported.

Davenport and pal Derick “Smacc” Dixon, 30, fatally wounded 9-year-old Z’yon Person in an August 2019 drive-by shooting — thinking they were taking out a rival gang member, according to prosecutors. Their intended target had apparently embarrassed Davenport on social media and taken jewelry from him days earlier.

The pair pumped at least 22 shots into an SUV they thought belonged to the rival, but was actually driven by little Z’yon’s aunt with five kids inside on their way to get Snow Cones, said Sandra Hairston, the US Attorney for the Middle District of North Carolina, in a statement. 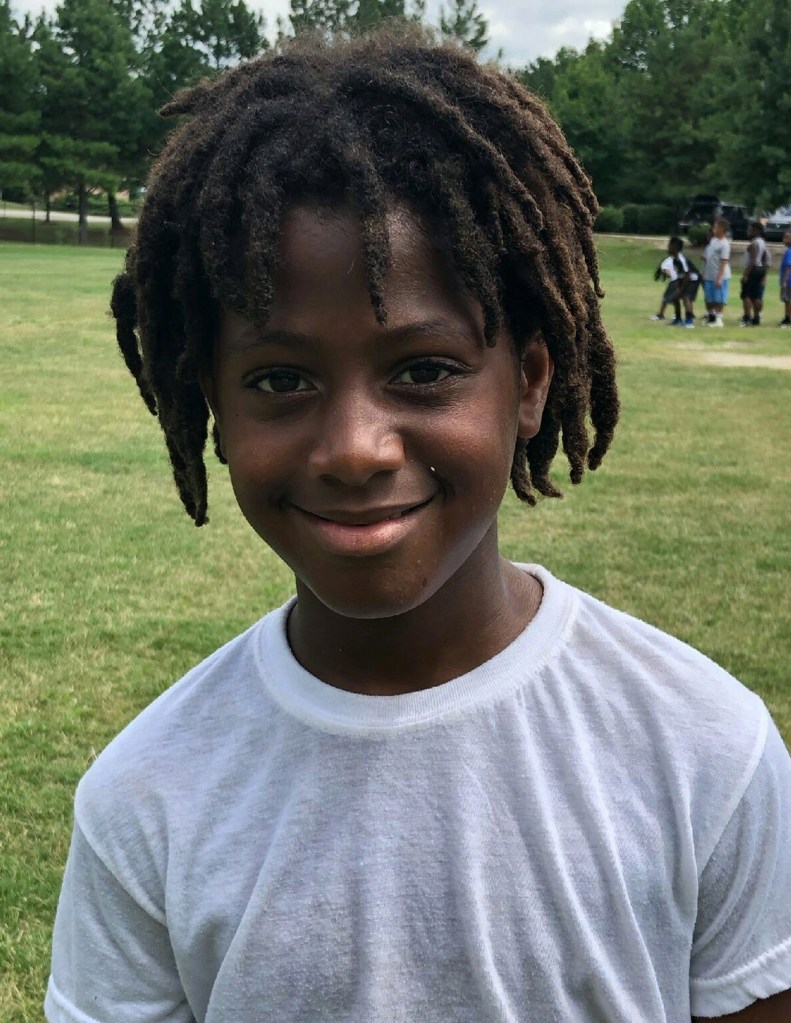 The boy was shot in the head while his 8-year-old cousin was struck in the arm.

Cops used Davenport’s ankle monitor to connect him to the shooting, according to prosecutors.

“My baby got justice,” Z’yon’s grieving mom Ashley Ragland told WRAL-TV after the sentencing. “He’s not here. I’m going to forever be in pain. But to know they’re going for life – that’s what makes me happy.”

Davenport, a member of the street gang Eight Trey Gangster Crips, was looking for revenge because his ego was bruised when rival gang members took jewelry from him at the Streets at Southport mall on Aug. 13, 2019 in an assault they posted on Instagram, officials and reports said. 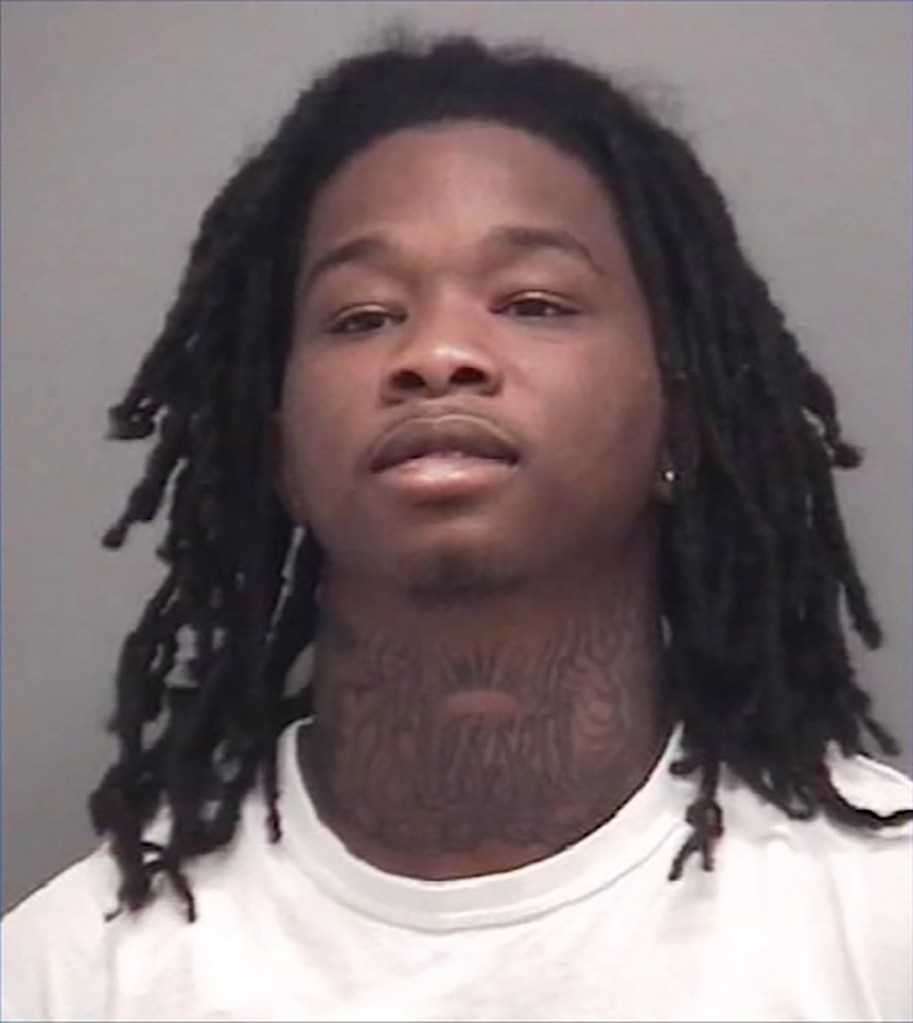 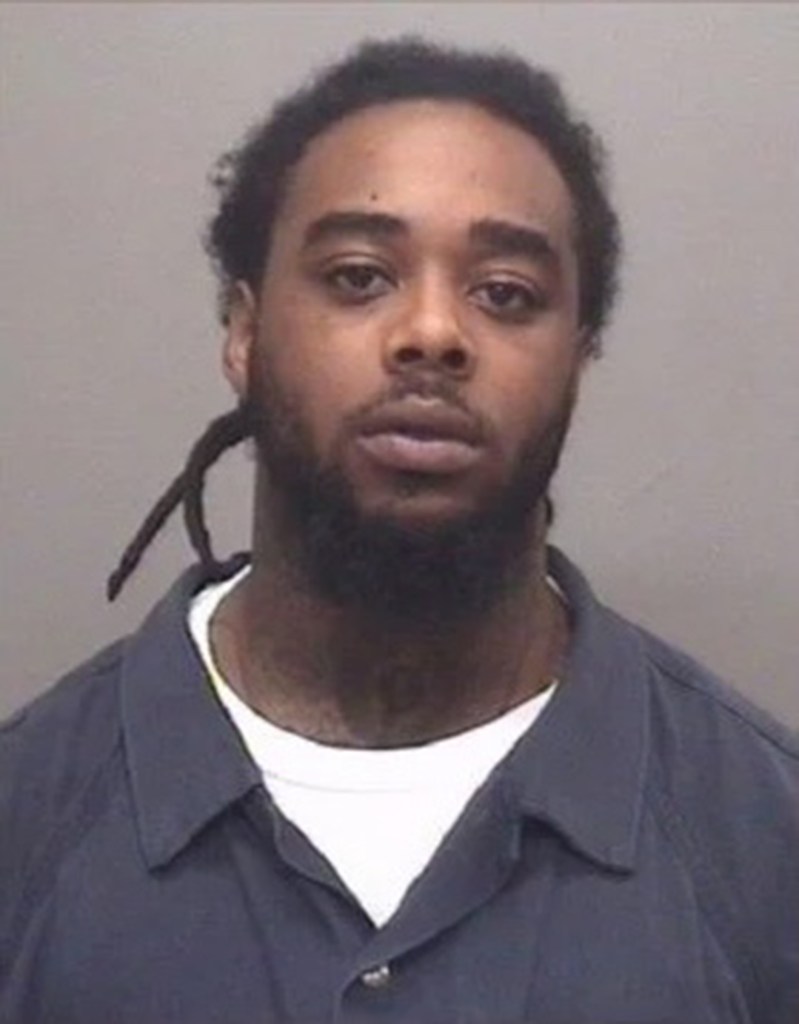 The rapper enlisted his fellow gang members Dixon and Dival “Paco” Magwood, 24, to plan out retaliation — as he exchanged threatening DMs with the target of the shooting on social media, according to prosecutors.

On Aug. 18, the trio followed an SUV they thought belonged to the rival and opened fire at around 8:30 p.m. with Davenport brandishing a 9 mm and Dixon armed with a 40-caliber, prosecutors said. Magwood, who was armed with a 7.62 assault-style gun, didn’t fire, according to the statement.

Dixon entered a guilty plea in May and Davenport was found guilty after a trial in July. He remained defiant at his sentencing Tuesday, lashing out at an assistant district attorney over the claims about the jewelry beef, WRAL reported.

Davenport – who was a member of the hip-hop group 83 Babies – denied shooting the child at trial, reports said.

His family watching the proceedings joined in the chaos, yelling out “we know you didn’t kill that boy,” according to the station.

The federal judge said the rapper “responded more harshly” to the prosecutor’s statement about the jewelry than Z’yon’s families gut-wrenching statements, WRAL reported.

He is also a suspect in a 2019 drive-by where a 13-year-old girl was shot in a car while waiting in line at a fast-food restaurant’s drive thru, the report said.