Defenseman Dougie Hamilton had a goal and two assists, Vitek Vanecek made 24 saves for his second shutout and the NHL-leading New Jersey Devils defeated the Chicago Blackhawks 3-0 on Tuesday night at Prudential Center in Newark, N.J.

Nico Hischier and Jesper Bratt scored goals and Jack Hughes had two outstanding assists for the Devils, who are a league-best 21-4-1 despite losing their first two games.

Arvid Soderblom made 26 saves for the slumping Blackhawks, who are 1-9-1 in their last 11. They were also shut out by the New York Islanders 3-0 on Sunday.

Hamilton opened the scoring at 11:27 of the first period. He came off the bench, skated into the Blackhawks’ zone, took a great cross-ice pass from Hughes and beat Soderblom from the left circle. 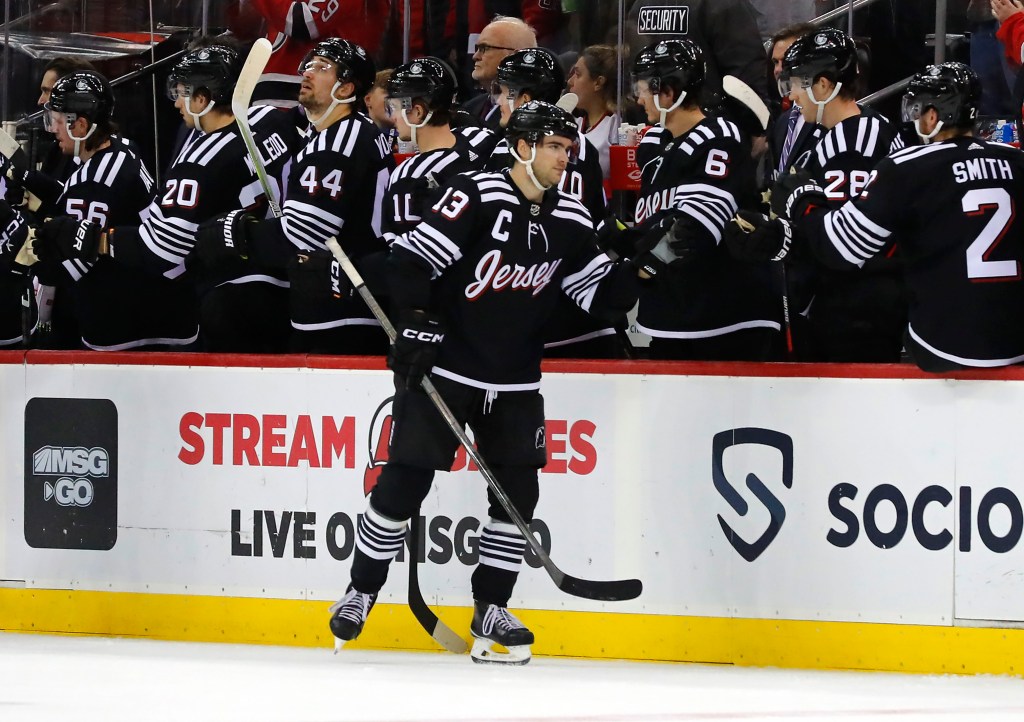 New Jersey broke the game open in the second period on the goals by Hischier and Bratt. Hischier’s 11th goal came with Chicago about to be called for a delayed penalty, while Bratt’s 10th came on a power play.

Hamilton got the secondary assist on both goals.

Hischier scored from the top of the right circle on a shot that Soderblom was screened on after he’d lost his stick.

Hughes, who now has a six-game point streak with six goals and four assists, made another cross-ice pass to find Bratt in the right circle for a one-timer to the top corner.