Republican gubernatorial nominee Rep. Lee Zeldin says there will be no pay-to-play in the executive mansion if he is elected as critics have charged of sitting Gov. Kathy Hochul, saying he will bar himself from meeting with any campaign donors that have business before the state.

“One hundred percent,” he pledged Monday.

The vow came in response to a question about whether he would follow the lead of his Democratic rival and hold meetings with the likes of Alexander Rovt or eschew the practice, which has spurred calls for ethics probes of Hochul.

The Post exclusively revealed Friday that Hochul visited the luxury East 68th Street digs of Rovt, a billionaire healthcare kingpin after her administration bailed out hospitals tied to his company in the state budget passed last April.

Rovt and his wife, Olga, have given Hochul $139,400 as part of her efforts to build a huge cash advantage over GOP nominee ahead of the Nov. 8 election.

“The only way for her to be able to raise many tens of millions of dollars was to essentially sell out access to the state capitol. She has done this time and time again,” Zeldin said at a New York City press conference. 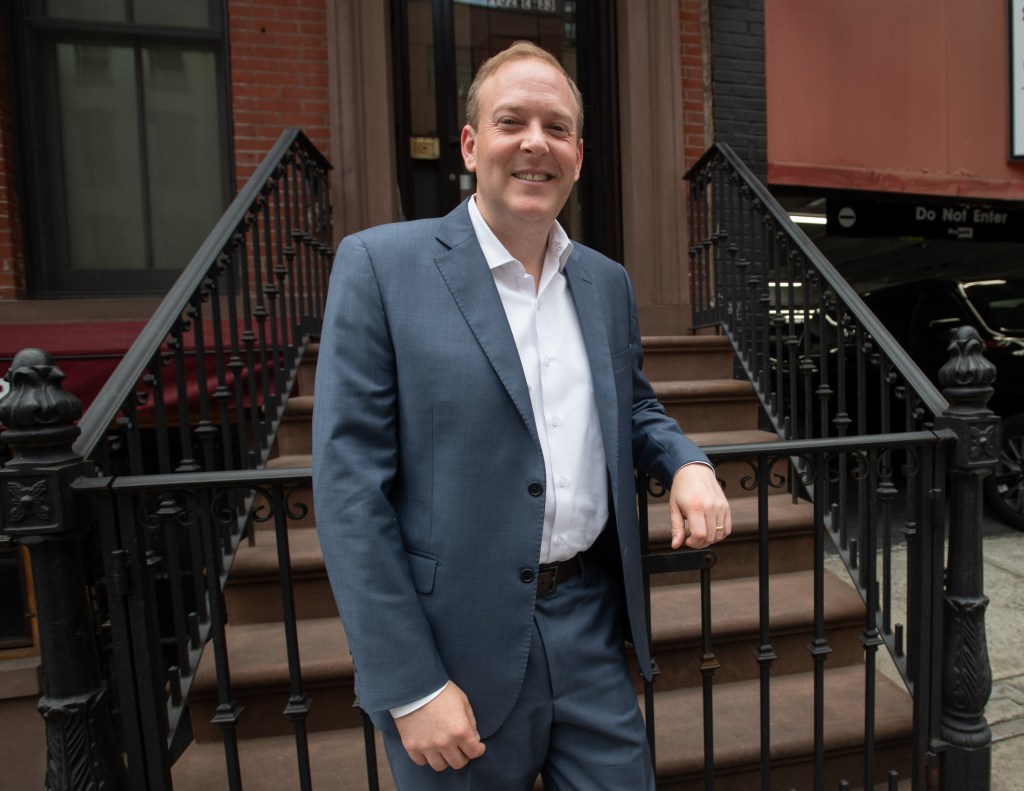 Zeldin added that he would also out-do Hochul when it comes to limiting political gifts by gubernatorial appointees after Hochul got blasted for getting money through a loophole in her own executive order that allowed cash from sitting officials installed by her predecessor.

The mysterious meeting at Rovt’s mansion – which Hochul’s administration and campaign have refused to shed light on – was the latest example of the governor seemingly giving preferential treatment to deep-pocketed supporters who stand to benefit from the public purse.

“We need to expanded the executive order on that,” Zeldin said Monday.

Hochul has faced increasing scrutiny in recent months for alleged pay-to-play schemes that include a $637 million deal given to the New Jersey-based Digital Gadgets, a distributor of COVID-19 rapid tests, tied to $300,000 in donations to her campaign.

The company, which denies allegations of price gouging, charged the state twice as much as the manufacturer, according to the Times Union. 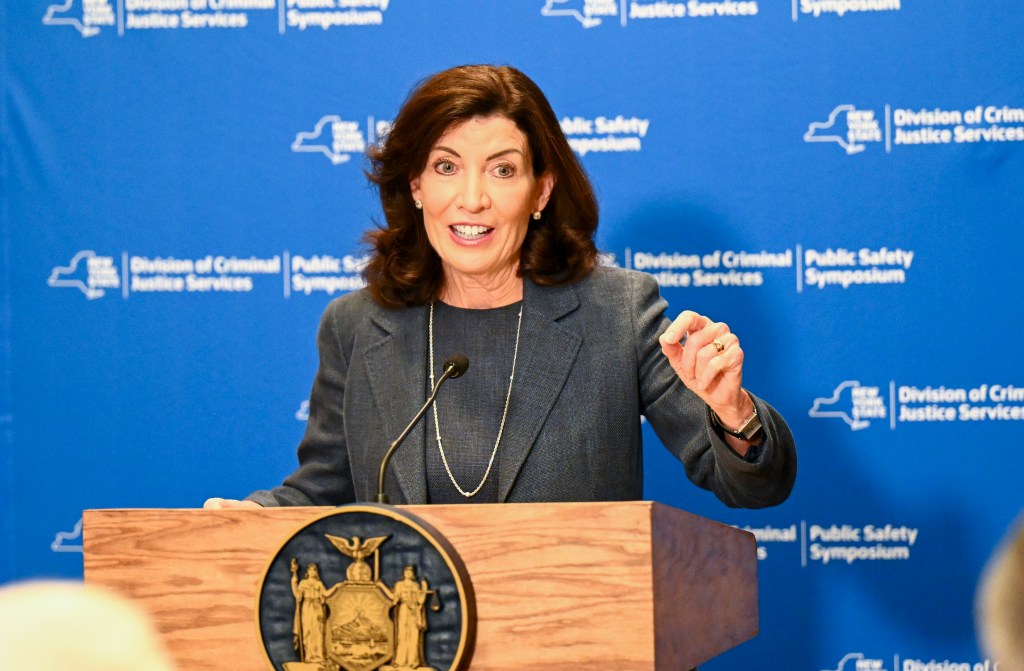 “I would do that all again,” Hochul told reporters last week about the deal, which she has justified by arguing it was necessary to keep schools open amid a surge of COVID-19 cases last winter.

The incumbent Democrat, who has denied any wrongdoing connected to her campaign donations, had vowed to make state government more ethical after replacing scandal-plagued Gov. Andrew Cuomo last year.

Representatives of her administration and campaign did not respond to requests for comment Monday.