Former Secretary of State Rex Tillerson testified Monday during the illegal foreign lobbying trial of former Donald Trump ally Tom Barrack that he never asked Barrack to undertake any diplomacy on behalf of the United States during his year-long stint as Trump’s secretary of state.

"Did you ever ask Tom Barack to commit any diplomacy on behalf of the United States?" prosecutor Hiral Mehta asked.

Barrack, a billionaire California businessman who ran Trump's 2016 inaugural committee, is currently on trial in Brooklyn federal court for alleged illegal lobbying on behalf of the United Arab Emirates before and during the Trump administration. He has pleaded not guilty to the charges, which Barrack's defense attorney has dismissed the charge as ridiculous. 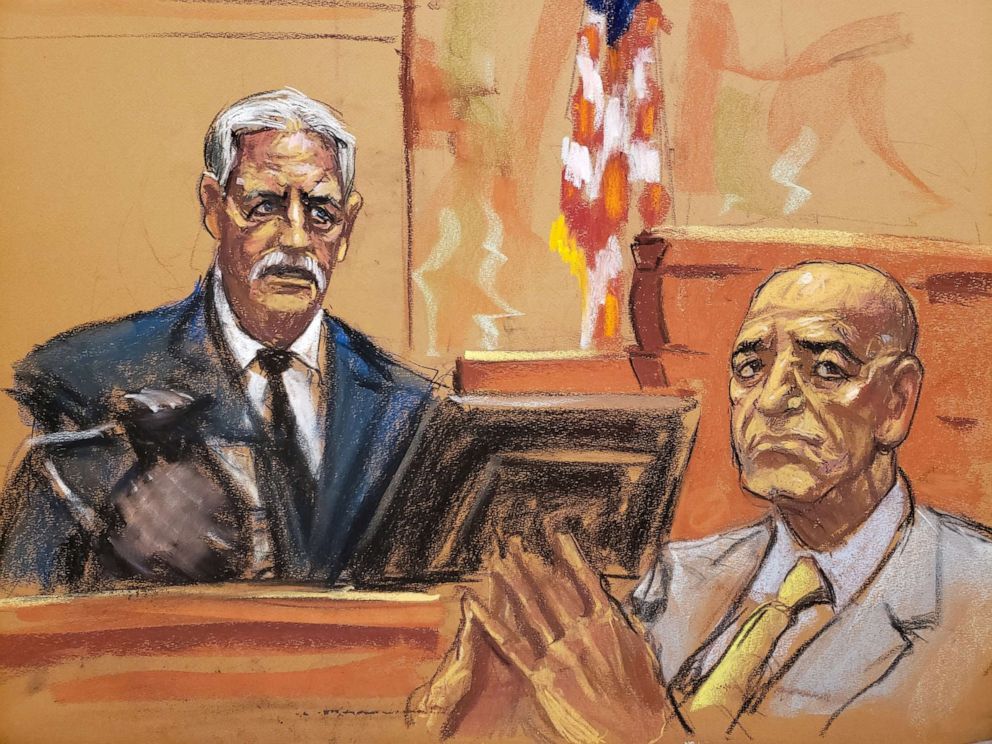 Former U.S. Secretary of State Rex Tillerson testifies during the trial of Thomas Barrack, a billionaire friend of Donald Trump who chaired the former president's inaugural fund, at the Brooklyn Federal Courthouse in New York, Oct. 3, 2022.

Tillerson, the former chief diplomat of the United States, during his three hours on the stand said he had had no knowledge of Barrack's communications with the UAE. Prosecutors allege failing to register as a lobbyist for those communications constitutes a crime.

But Tillerson also conceded there were conversations about foreign policy that he was not always a part of, including between Trump and his son-and-law, Jared Kushner -- who he said was also in communication with government officials, though not always in lockstep.

Regardless, he emphasized the importance of transparency surrounding relationships with foreign governments.

"You always, in any communication, want to understand the context in which the information is coming to you," Tillerson said.

Tillerson also testified that his dealings with Barrack were limited, but that Barrack had called him "on a couple of occasions" to discuss a potential ambassadorship.

"I recall him expressing interest in serving as an ambassador," said Tillerson, who said he brought the idea up to Trump, who "did not direct [him] one way or another" on the idea. 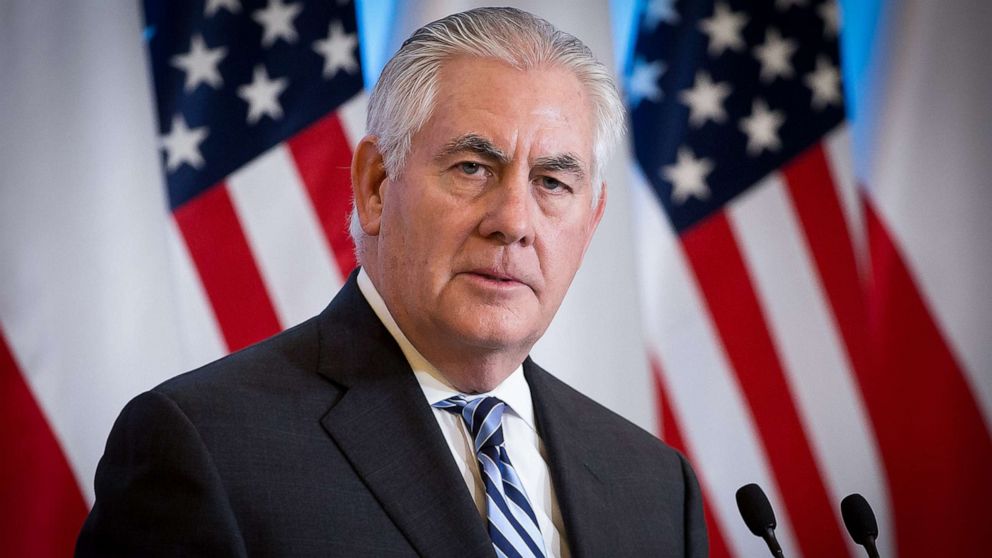 On cross-examination, the defense sought to normalize Barrack's contacts with the UAE by likening them to Tillerson's own contacts with foreign government officials during his time as the chief executive officer of Exxon Mobil.

Tillerson testified he took over one hundred foreign trips and met with dozens of foreign government officials when serving in that private role, including in the Middle East and Russia, in his efforts to promote the interests of his company.

"The fact that you were interacting with government officials in Russia... in no way meant you adopted all of their views or operated under their control, right?" asked Randall Jackson, Barrack's attorney.

"We at all times represent our views, nobody else's," said Tillerson, who has since retired.

But Tillerson said during that time, he explored registering.

"I had my attorneys look at the law," Tillerson said, "and I wanted to be sure."

Barrack was arrested in California in July 2021, accused of using his connection to Trump to surreptitiously promote UAE interests. The trial is expected to last five weeks, attorneys said during a hearing earlier this year.

According to the indictment, The UAE worked through Barrack "to influence United States foreign policy in the first 100 days, 6 months, 1 year and 4 years of the Trump administration."

The UAE funds committed nearly $400 million to Barrack’s investment management firm, the indictment said, though it did not make clear whether Barrack’s firm ever received the money.