Former “Real Housewives of D.C” star Catherine Ommanney claims that she had a passionate fling with Prince Harry when he was 21 and she was 34.

The former Bravo star told The Sun over the weekend that she’s speaking out now because of doubts that she’ll be included in the Duke of Sussex’s upcoming memoir, “Spare.”

Ommanney — who was separated from her ex-husband, Stephen, at the time — said that the two met at the Art Bar in London through mutual friends in May 2006.

“Harry was wearing an Australian-style hat that made me laugh, so I asked him, ‘What are you doing looking like a t–t in that?'” she recalled. “I don’t think he was used to people taking the mickey, and once we started talking, it was like there was no one else was in the room.”

Ommanney says she met Prince Harry at a London bar.

After leaving the bar, Ommanney claimed that the couple then went to a friend’s house where Harry made her a bacon sandwich.

“We started play fighting and I think we were wrestling on and off for about 15 minutes when I told him I needed to go home,” she continued about the alleged encounter. “It was then that he lifted me by my waist off the floor and held me against the wall. He gave me the most incredible, passionate kiss I have ever had in my life.” 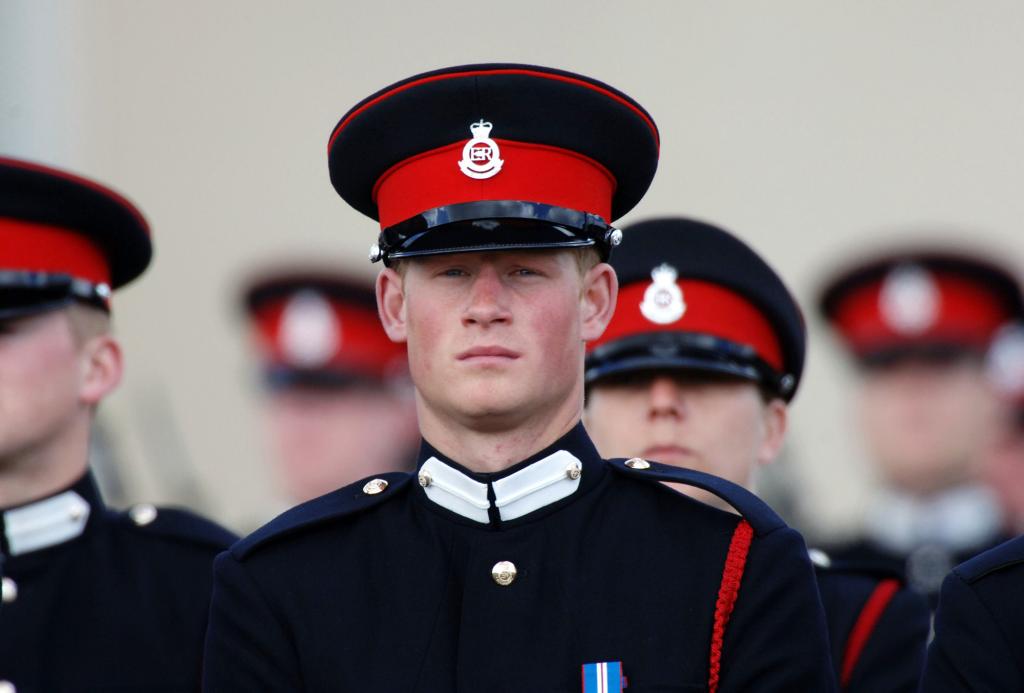 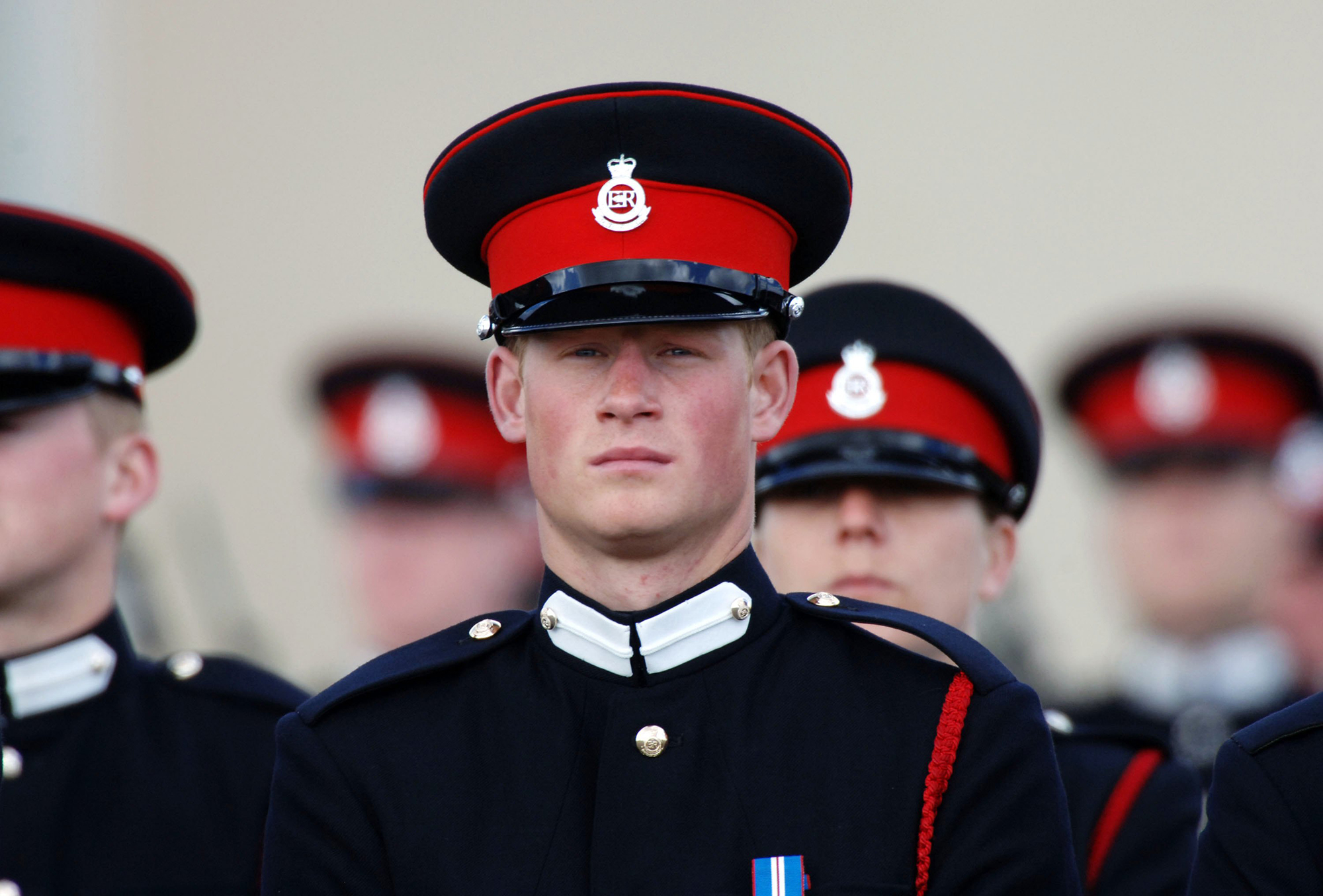 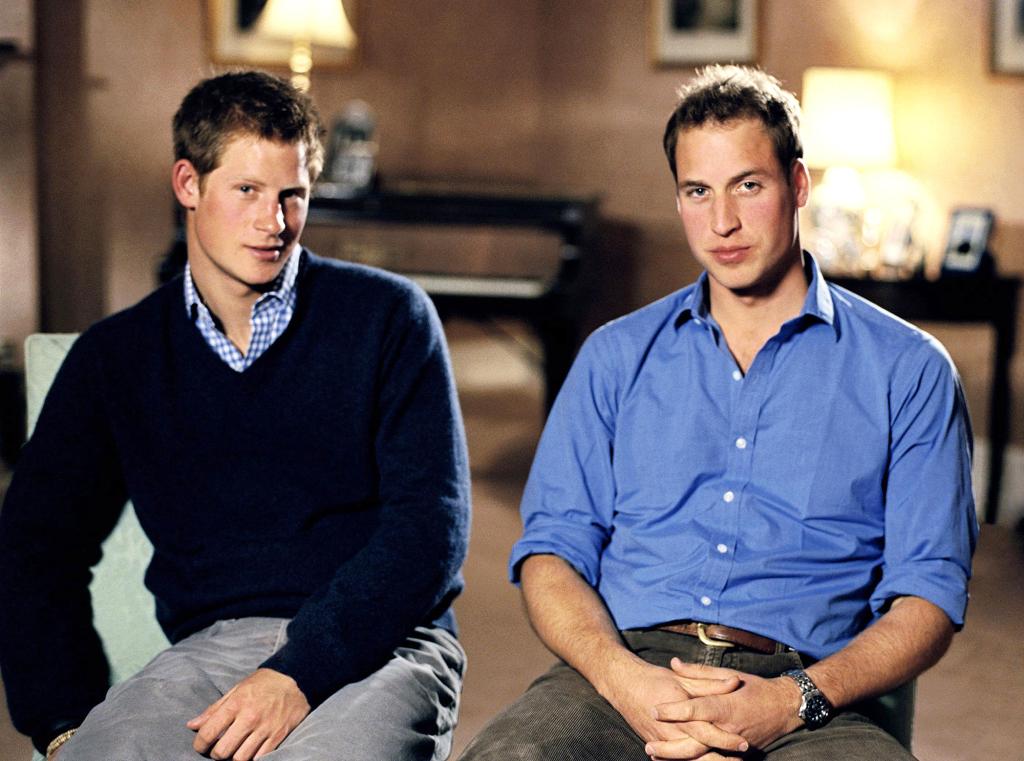 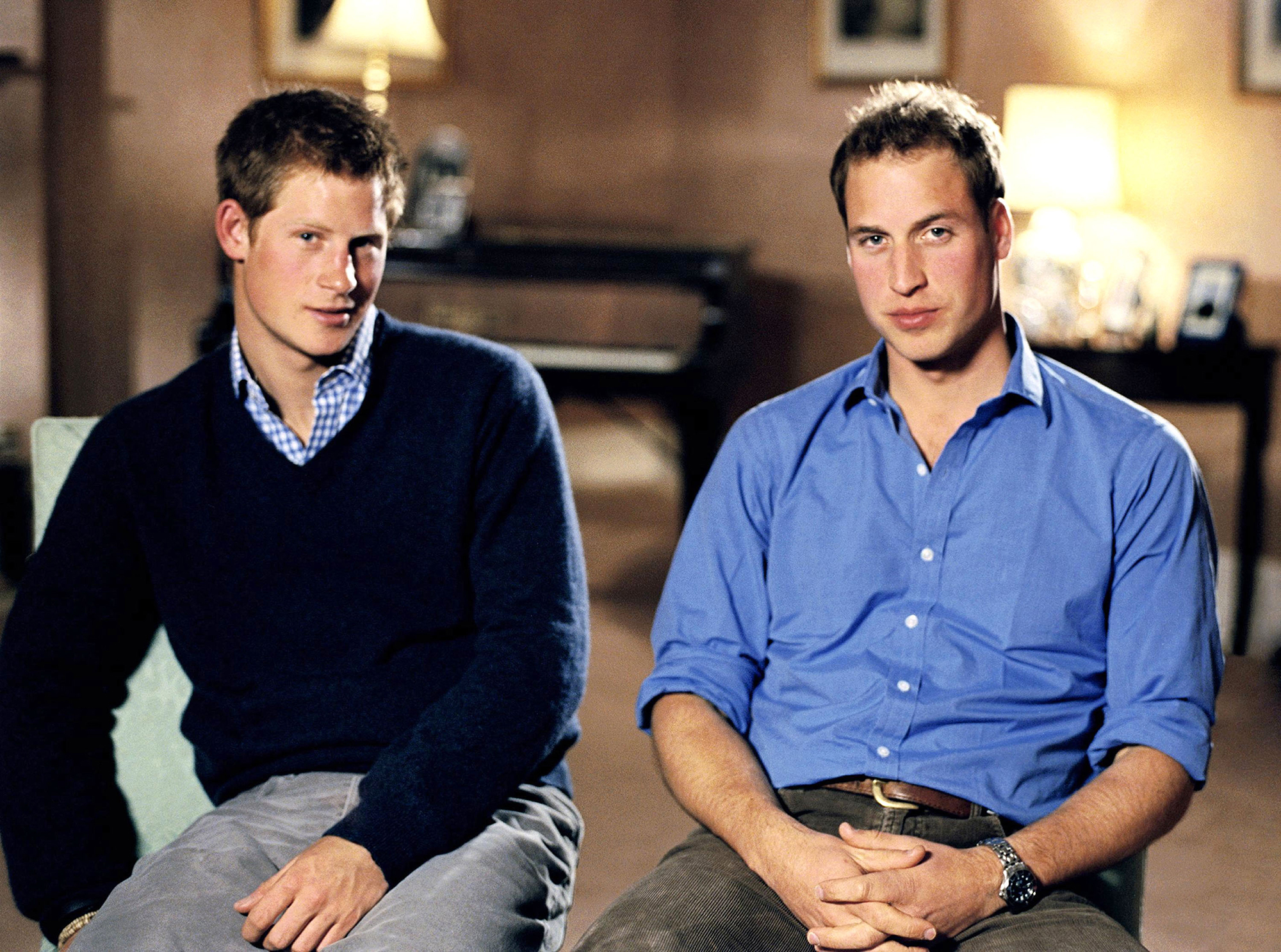 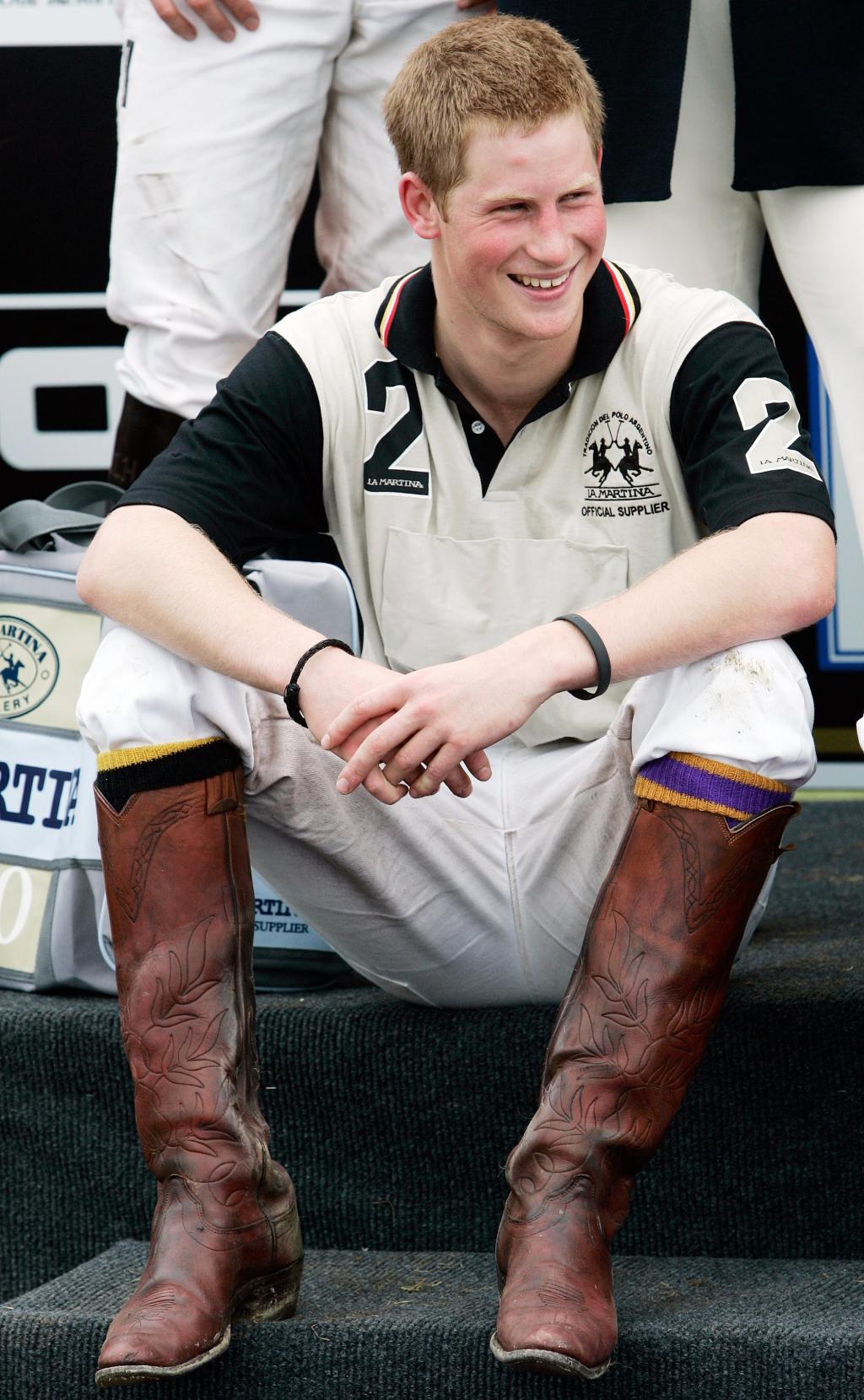 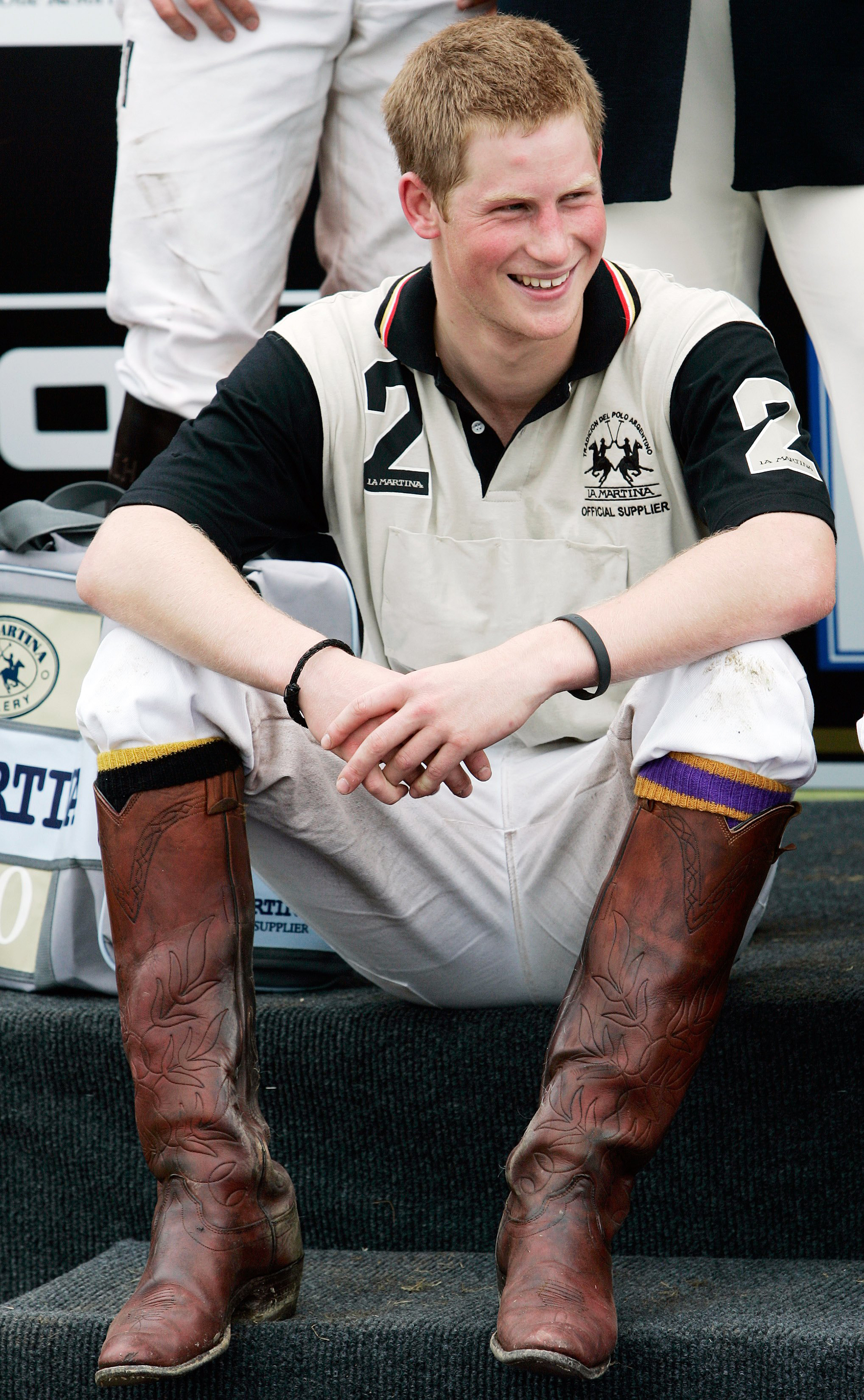 Tim Graham Photo Library via Get

At the time, Harry was in an on-again, off-again relationship with Chelsey Davy. The two dated for seven years, from 2004 until finally calling it quits in 2011.

Ommanney said that they went on a few dates but the fledgling romance stopped once it made headlines. They didn’t see each other again until a chance encounter at a 2009 polo match in Barbados.

“Without being arrogant, I think we both quite fancied each other even though he was way too young for me,” she said, adding that she nicknamed him “Baby” because he was fond of lollipops. “If he wasn’t a royal and was maybe 10 years older, he would be my perfect man.”

The former Housewife married photojournalist Charles Ommanney in 2008 but they called it quits two years later.

Harry is set to be in New York next week, along with his wife, Meghan Markle, as they accept an award at this year’s Ripple of Hope Gala.

RBD is going on tour for the first time since 2008. We found tickets

More than 1,600 Tuesday flights canceled as winter weather hits the US

‘The Bachelor’s Greer Blitzer Apologizes For Defending Blackface: “This Is Not A Reflection Of Who I Am Today”

Tyre Nichols’ Killing Is The Result of a Diseased Culture

Where Can I Watch ‘The Watchful Eye’? Freeform, Hulu, Online Streaming Info

Should you wait to get pet insurance?

Ashton Kutcher on Whether He Thinks Danny Masterson Is Guilty of Rape: “Ultimately, I Can’t Know”

Sunny Hostin Heats Up ‘The View’ with Call to Fight Back Against GOP: “If They Wanna Go Low, We’ll Go to the Earth’s Crust”

On the Run with George Santos

Grayson Chrisley had a ‘breakdown’ after parents went to jail: Savannah

The IRS is now accepting tax returns: How to do your taxes in 2023 and get a refund fast

Men treat me so differently — depending on my hair color

After 4 years of ‘gentle parenting’ I’m completely burned out

Dems question Kamala Harris as future president: ‘Don’t know she has what it takes’

The collab of our dreams: Tiffany & Co. and Nike — here’s what we know

US Congressman George Santos to Recuse Himself From Committee Assignments

Woman found lookalike online — and killed her to fake own death: prosecutors

Video of Trump deposition in N.Y. fraud probe shows him taking the Fifth

Meta Sitcom ‘Reboot’ Booted Off Of Hulu After One Season

Body of lawyer Elliot Blair back in US for private autopsy