Rudy Giuliani said his non-appearance at a Manhattan court hearing Friday to hash out how much he owes his ex-wife Judith was just a misunderstanding.

“I never got a notice,” the former New York City mayor told The Post on Saturday. “I didn’t know about it.

Judith Giuliani claims he has fallen behind on payments stemming from their 2019 divorce settlement and that Rudy needs to pony up $262,000. On Friday Manhattan Supreme Court Justice Michael Katz seemed inclined to agree, warning that if Rudy Giuliani didn’t come up with at least $225,000 plus lawyer fees by the end of the month, he would be thrown in the clink. 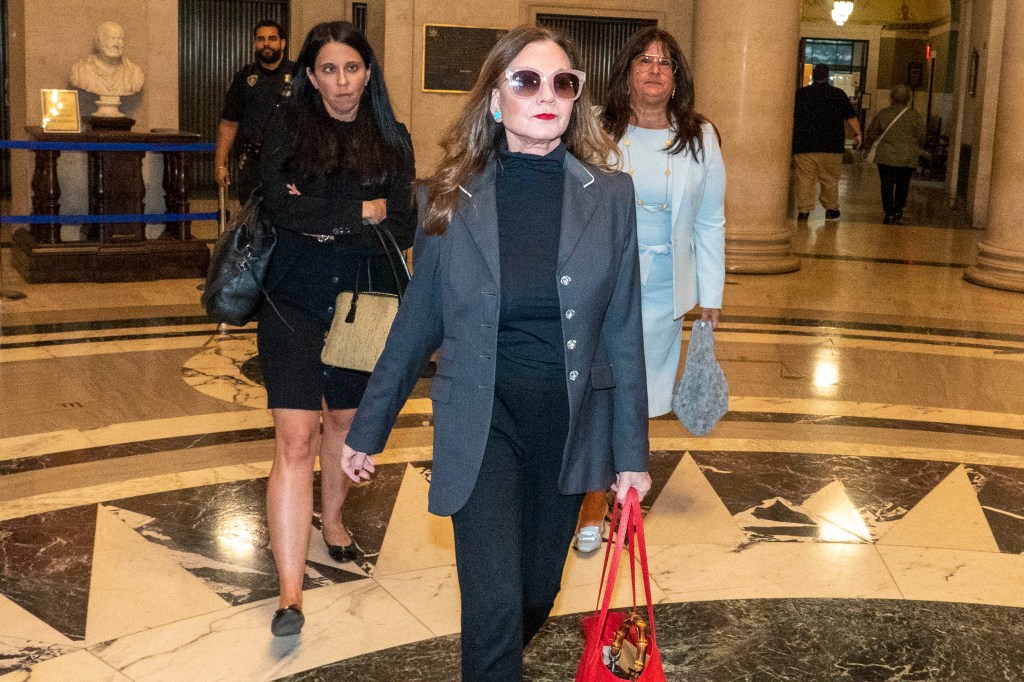 “There is no dispute that the judgment has not been complied with because the defendant admitted last time that he owes money,” Katz added. “He clearly has failed to meet his obligations.”

While Rudy Giuliani admits he has been delinquent on some payments, he maintains the true amount owed to Judith is in the “$75,000 to $100,000” range and promised that he will be able to produce the checks to prove it.

Rudy said he planned to make it right — and that he had no intention of going to the slammer. 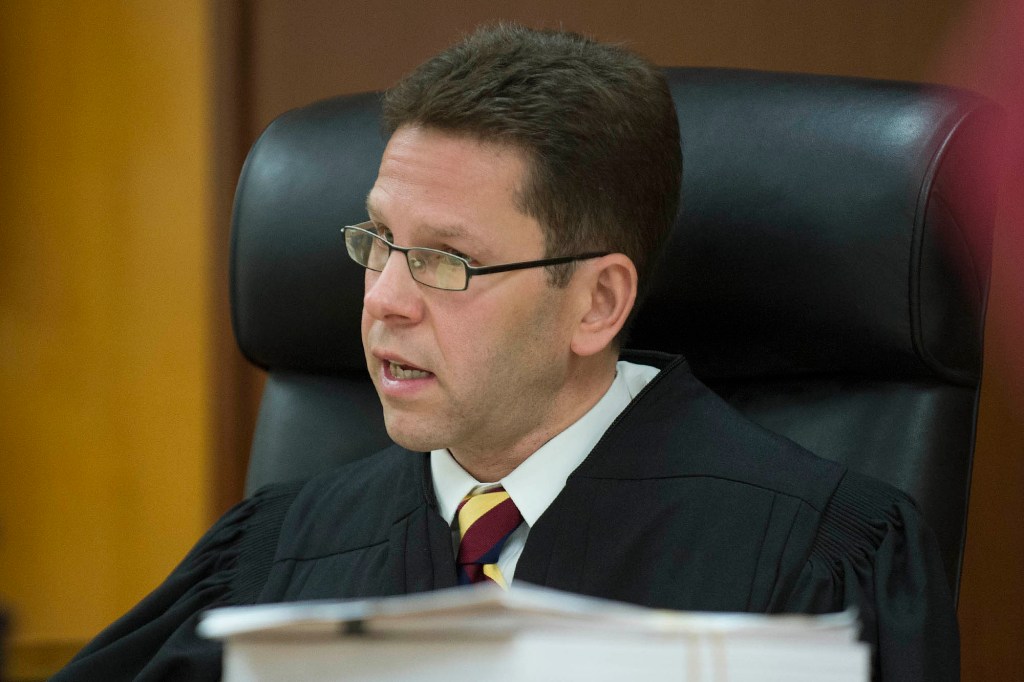 “Even if I owed her $275,000, I’ve already paid her 10 times that,” Rudy griped, noting he had covered nursing home expenses for his former mother-in-law.

“I have voluntarily assumed the payment of her mother’s nursing home expenses for the rest of her life and that has cost some months $12,000, or $15,000.” he said.