Sierra McKenzie’s three small children, who range in age from 3 weeks to 3 years, won’t be taking pictures with Mr. and Mrs. Claus this Christmas. They also won’t find any presents tagged “From: Santa” under their tree on December 25.

That’s because McKenzie, 23, is refusing to perpetuate beloved myths about a jolly man with a big belly and a red hat.

“Telling kids that Santa is real is a lie, and I don’t believe in building my kids up on a lie,” McKenzie, a stay-at-home mom from North Dakota, told The Post. Viral video of her anti-Santa sentiments have scored nearly 10,000 views on TikTok.

“Your kids can still enjoy the magic of Christmas without believing in Santa,” she insisted, noting that the presents under her tree will be marked “From: Mom and Dad.”

McKenzie allows her little ones festive pursuits such as making wish lists, baking cookies and watching Christmas movies. But, she teaches her tots that Santa, rather than being an omniscient demigod who “sees you when your sleeping” and “knows if you’ve been bad or good,” is merely a make-believe character with no bearing on their holiday.

“The magic of Christmas shouldn’t be built up on Santa,” she said. “It’s about the gift of giving to one another.”

Santa is the latest tradition to fall victim to Generation Z and their new notions about how things should be done. Under the trending TikTok hashtag #SantaIsntReal, which has amassed over 14 million views, hordes of young parents are arguing that not only is St. Nick a fictional figure, that he is also potentially traumatizing to children.

“I don’t want to scare my children into thinking that they have to behave a certain way or that they were more ‘naughty or nice,’ than another child based on Christmas gifts,” said Chloe Amelle, 24, a mom of two and parenting influencer from southern Utah.

She feels that telling her 2-year-old and 3-month-old the truth about Santa is a form of gentle parenting — a trendy child-rearing style that governs kids with kindness and respect rather than demands and threats. 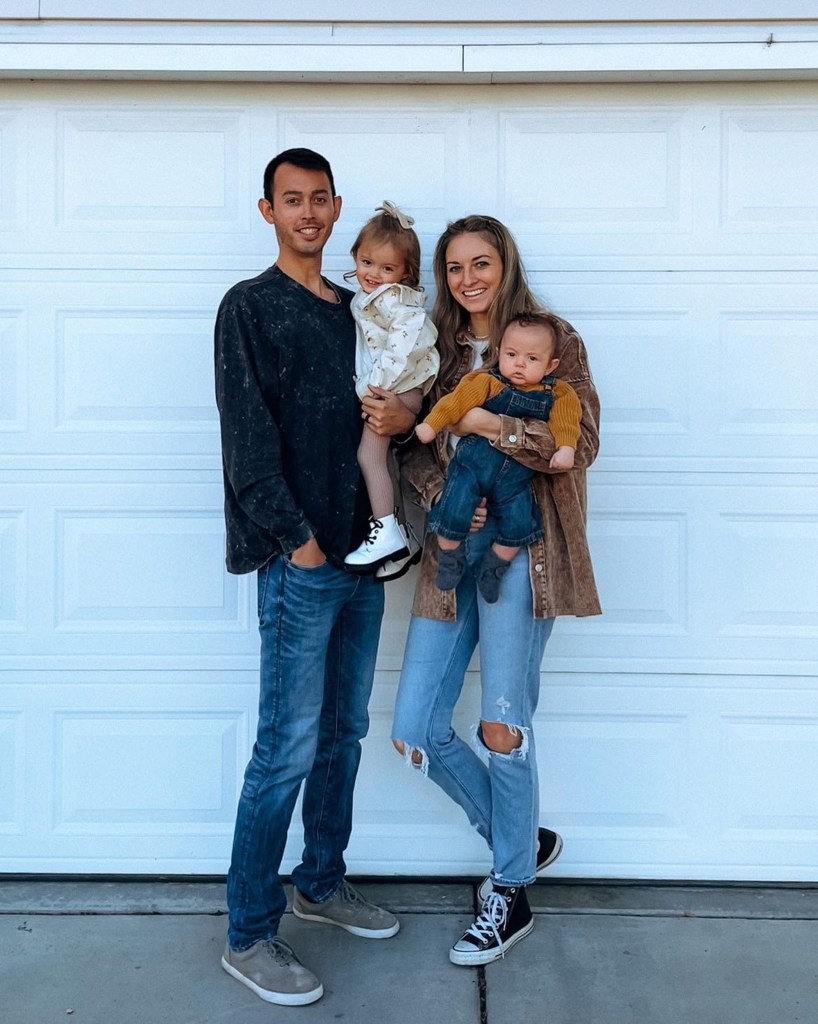 Gentle parenting and Gen Z mom Chloe Amelle believes that perpetuating the Santa Claus lie can be traumatizing for kids.

A TikTok clip detailing her aversion to promoting the North Pole dweller to her tykes has earned over 11,000 likes.

“As a gentle parent, I’m teaching my kids to do things because it’s what’s best for them,” she said. “And using Santa to tell teach your kids to be good in exchange for gifts [counteracts] the lesson of being good for the sake of being good.”

Sarah Ockwell-Smith, a childcare expert and author of “The Gentle Parenting Book,” told The Post that while there isn’t an official gentle parenting stance on the Santa Claus myth, moms and dads should be careful not to weaponize the once-lauded gift giver.

“Threatening kids with ‘I’ll tell Santa on you!’ is just going to kill festive joy and make both parents and children stressed,” Ockwell-Smith said. “The threats keep escalating until parents are left with the decision of whether to ruin Christmas and follow through on them or to go back on what they’ve said and seem like an inconsistent pushover.” 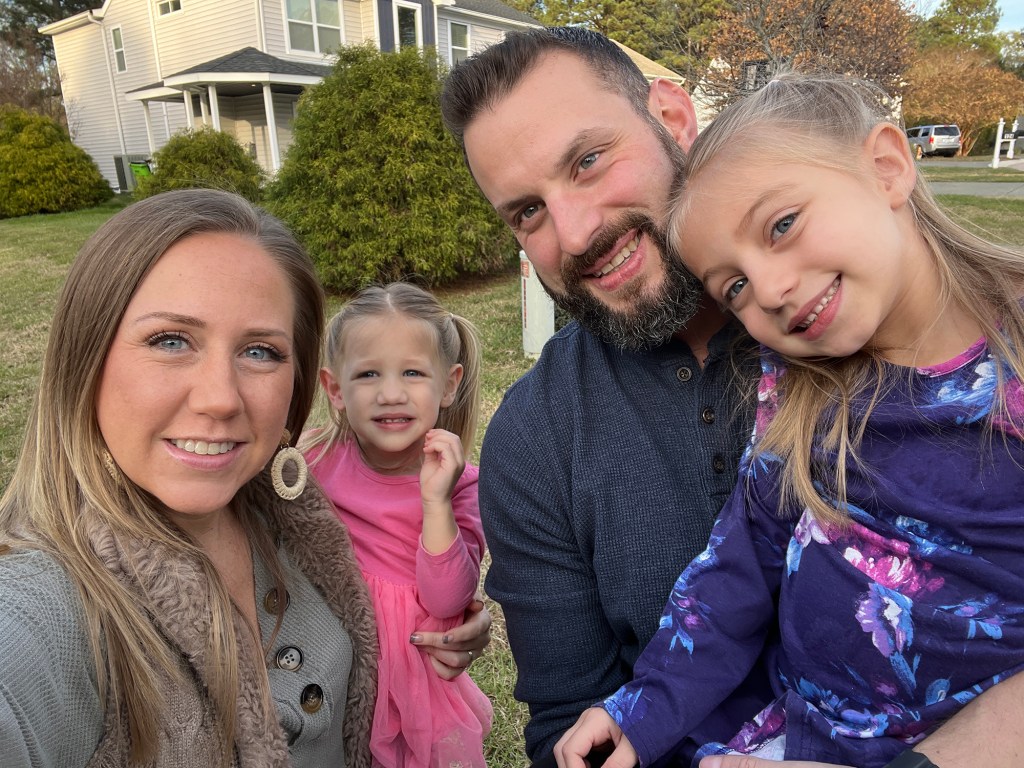 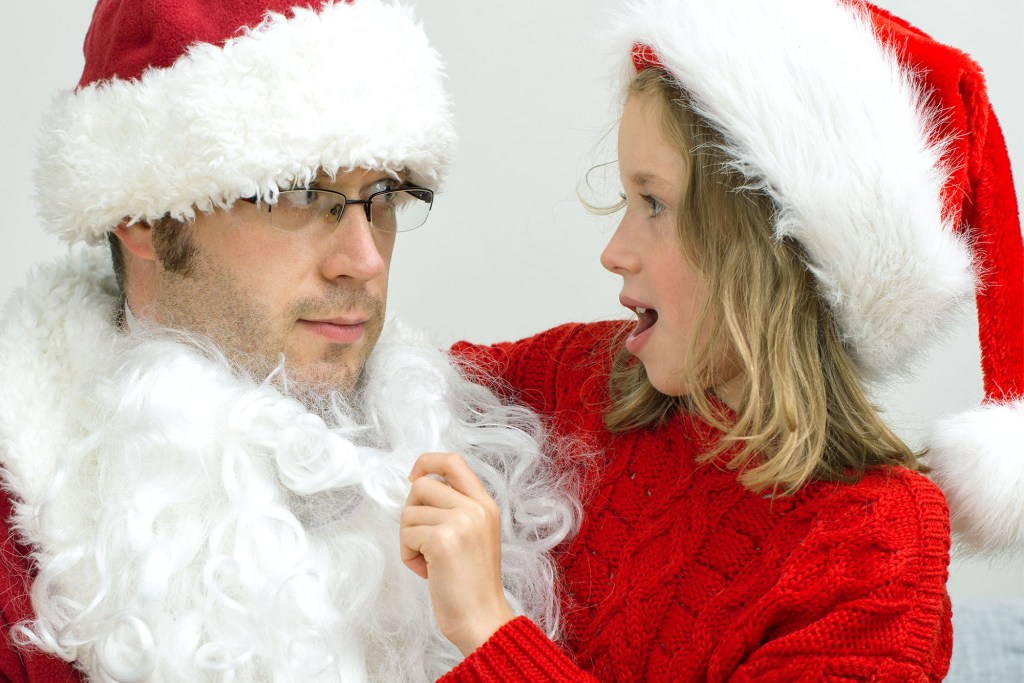 She added that spooking kids into believing that Santa is a watchful know-it-all can, in fact, prompt lasting agony.

“The idea of an all-seeing, judgmental mythical being spying on children is quite trauma inducing,” she said. “There’s no surprise that so many kids cry when they meet Santa.”

Millennials are often lumped in with Gen Z, but they aren’t onboard with their ideas about Mr. Claus.

“My boys still believe in Santa,” Ollie Rose, a 29-year-old from Tucson, Ariz., told The Post. “I just don’t have the heart to tell them he’s not real.”

Rose believes protecting the tradition of Santa Claus is vital to keeping her tots innocent and hopeful during dark times.

“The world f- -king sucks, everything sucks right now,” she said, adding that she fondly cherishes the memories of believing in Santa as a kid. “I want my kids to hold on to the magic of Christmas and Santa for as long as possible.“

Fellow millennial mom of two Crystal Cannata, 34, has found a happy compromise. The Old Bridge, NJ, native allows her daughters, ages 6 and 2, to believe that Santa is real, but teaches them that his godlike power is not.

“For us, Santa is the spirit of joy and kindness and giving. He’s not a threat. He makes them happy,” said Cannata, a homeschool instructor. “But if my daughters ever ask me, ‘Is Santa real?’ I won’t lie.”