Stars like Kim Kardashian and Billie Eilish have more in common than their headline-making hair transformations; both also rely on the same Olaplex products to treat their tresses in between dye jobs.

And right now, thanks to Amazon’s extended Black Friday deals, there’s still time to save on the brand’s celeb- and TikTok-loved hair repair products.

Not sure where to start? Kardashian’s a fan of the Olaplex Hair Perfector No. 3 ($24, originally $30), which is currently 20% off for a limited time.

“When your hair is really damaged, if you sleep in that, it really works. I notice a huge difference!” the reality star raved during a 2015 makeup masterclass, per The Cut.

And following her Marilyn Monroe-inspired Met Gala transformation — which included a hair makeover that took a whopping 14 hours — she’s likely stocking up on some herself.

“When it’s blonde, I put in a lot of Olaplex,” she once told Allure, adding that she has “surprisingly really healthy hair” despite “getting [her] hair done a lot and styling it.” 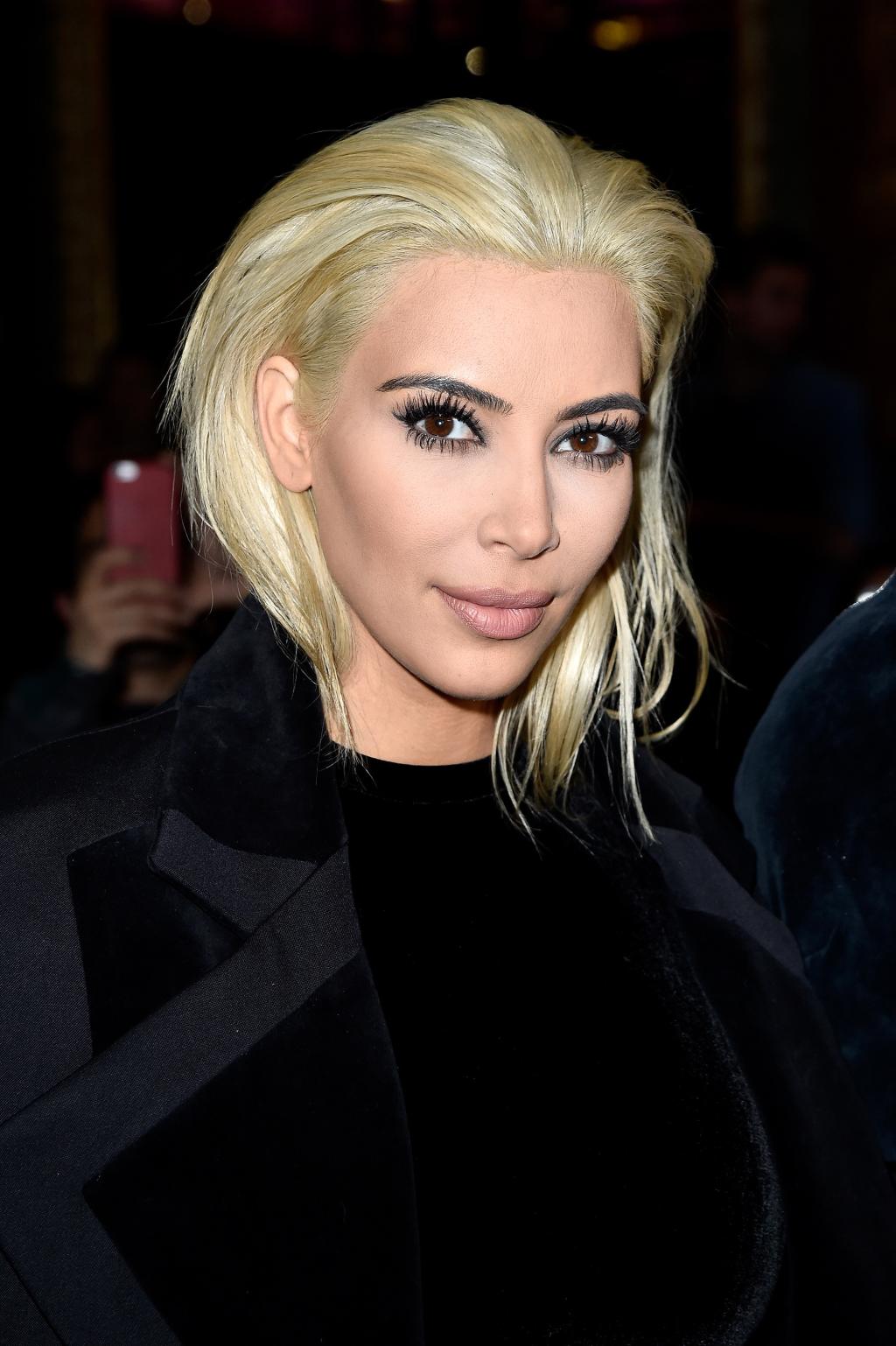 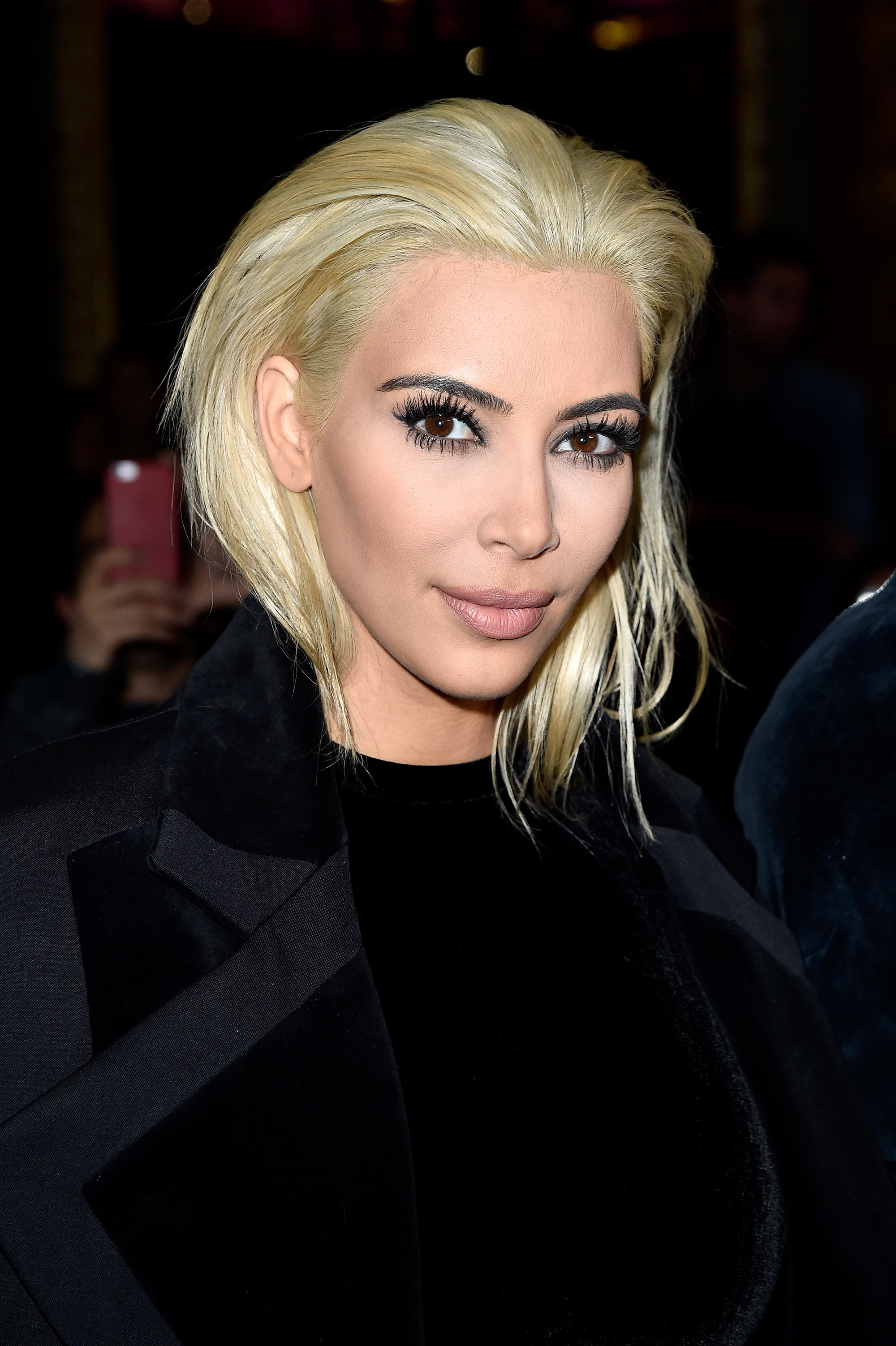 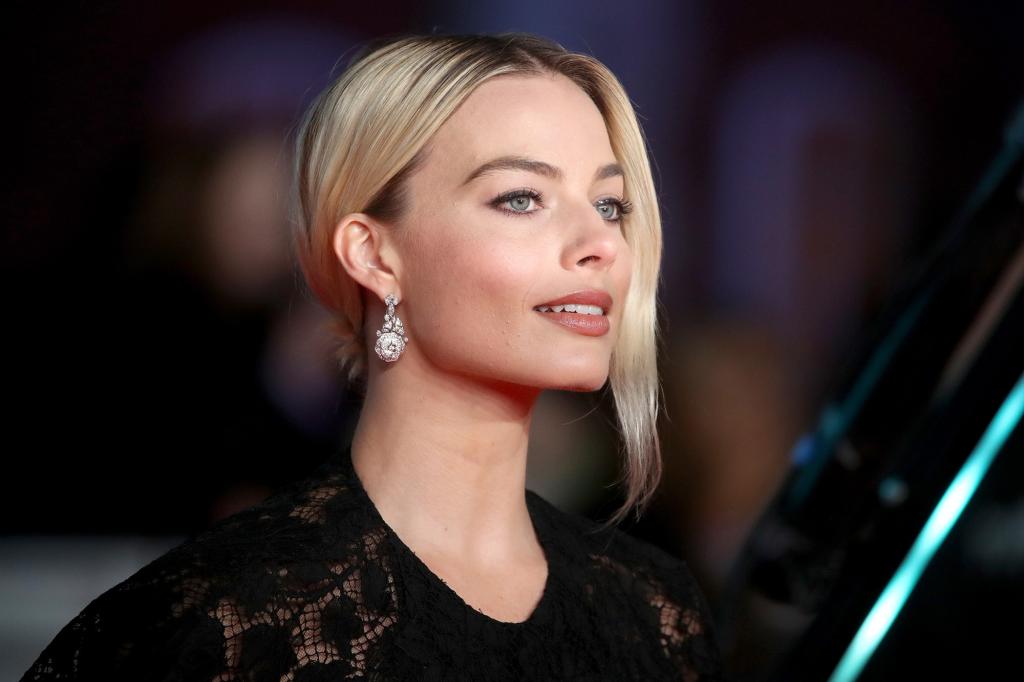 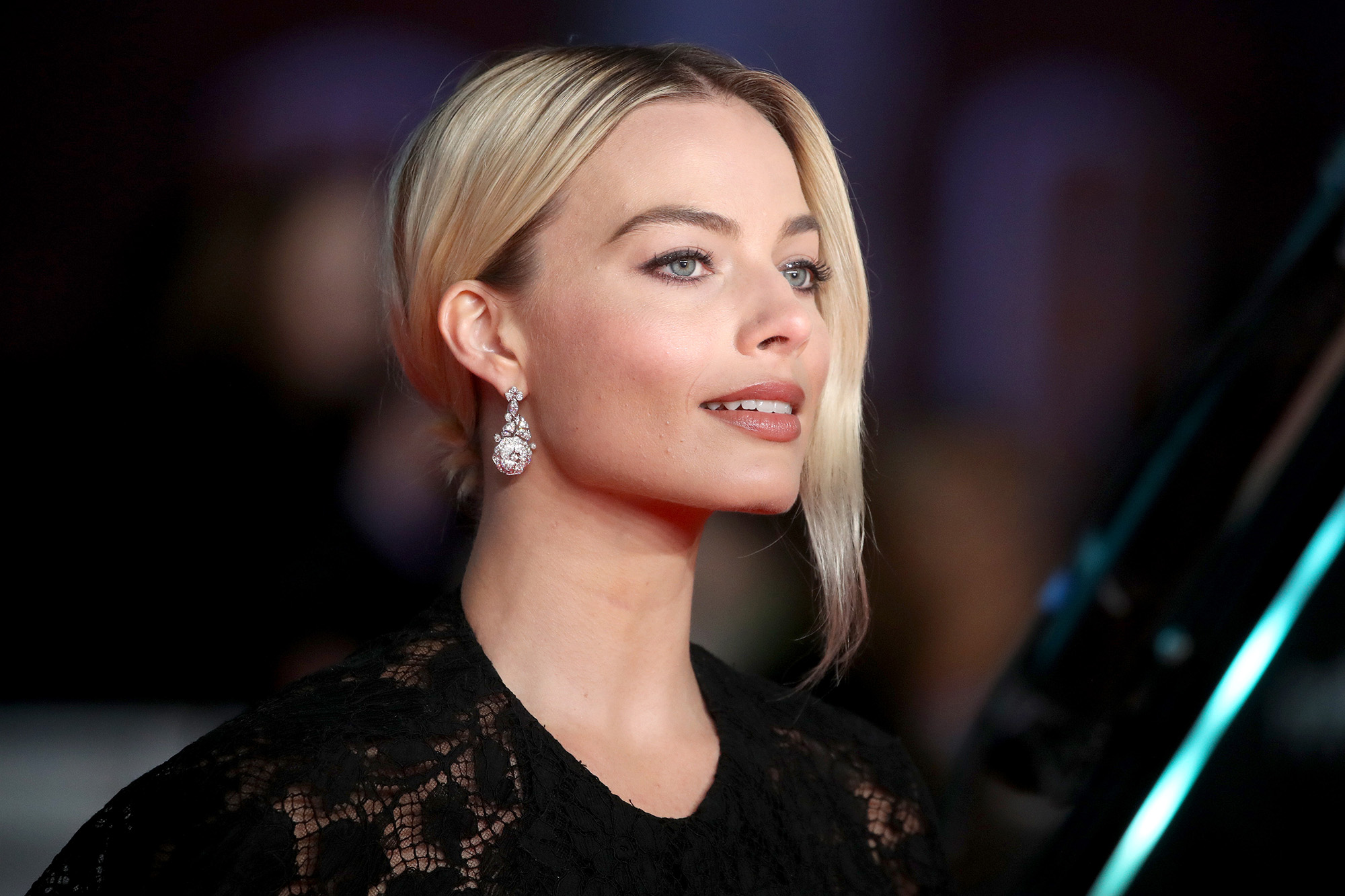 Margot Robbie is also a fan of Olaplex. 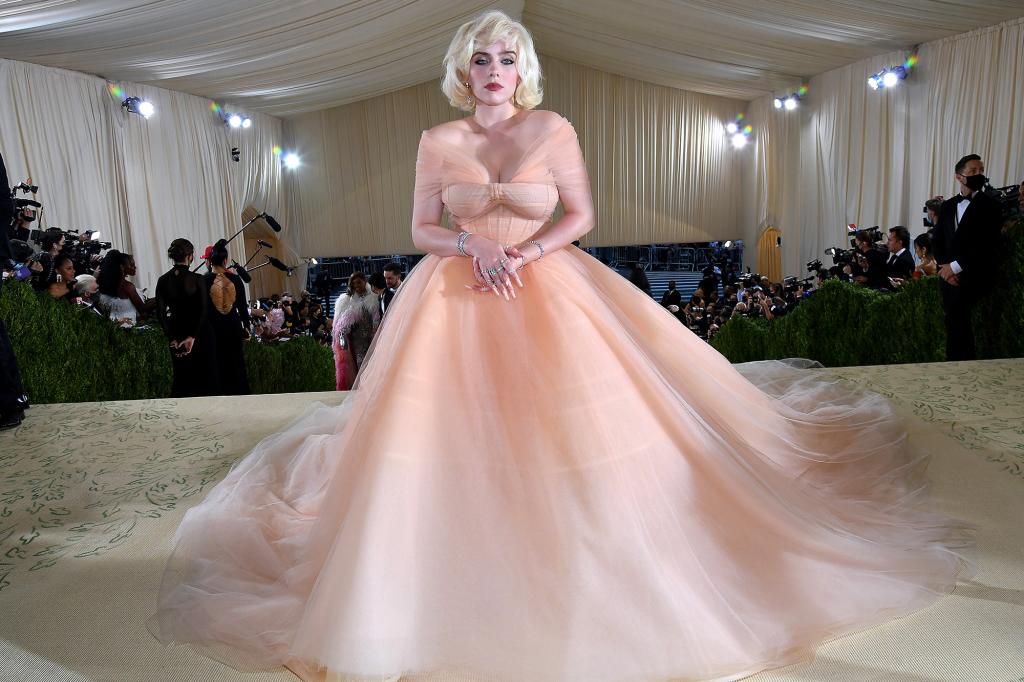 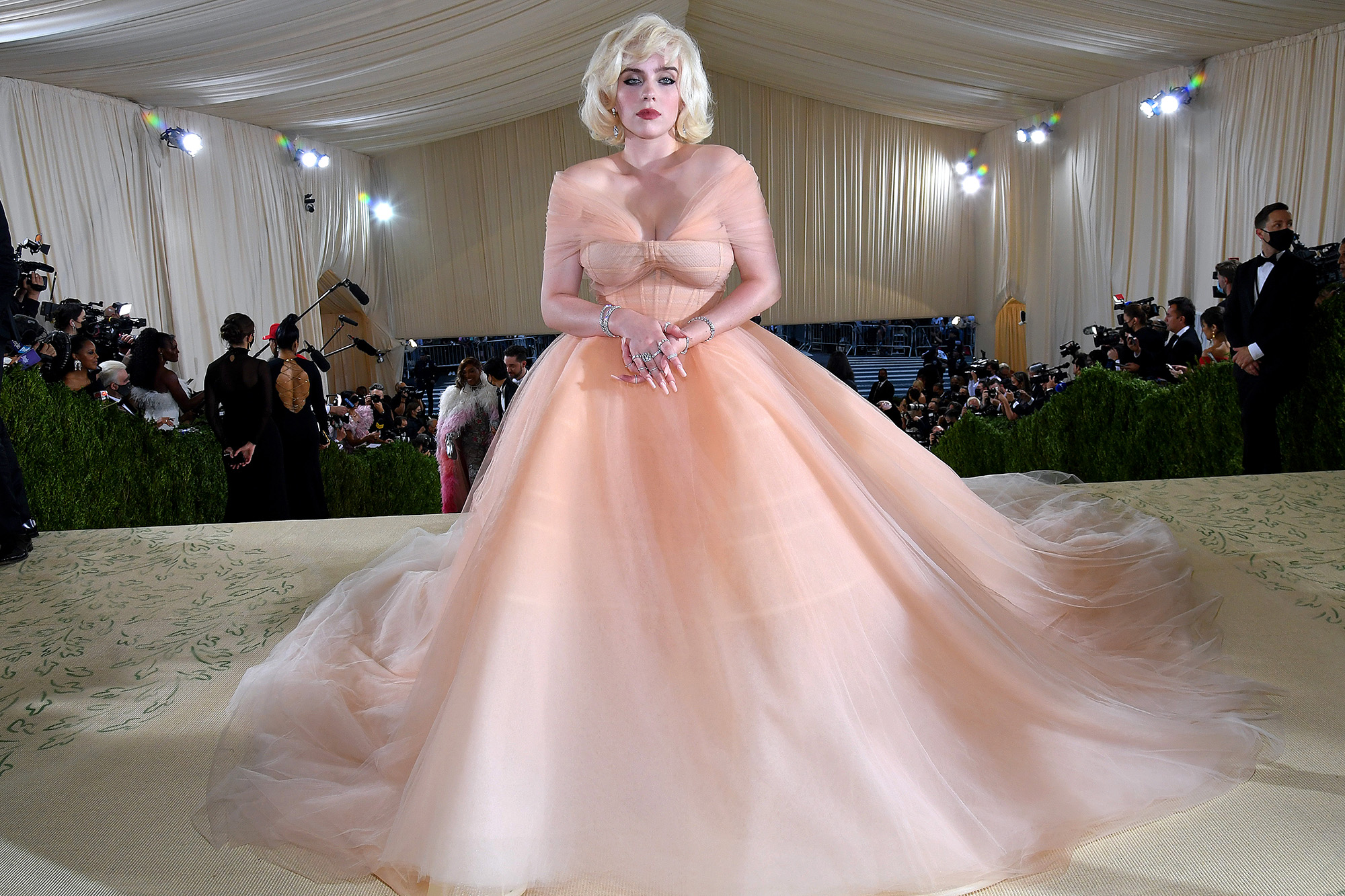 Getty Images For The Met Museum/ 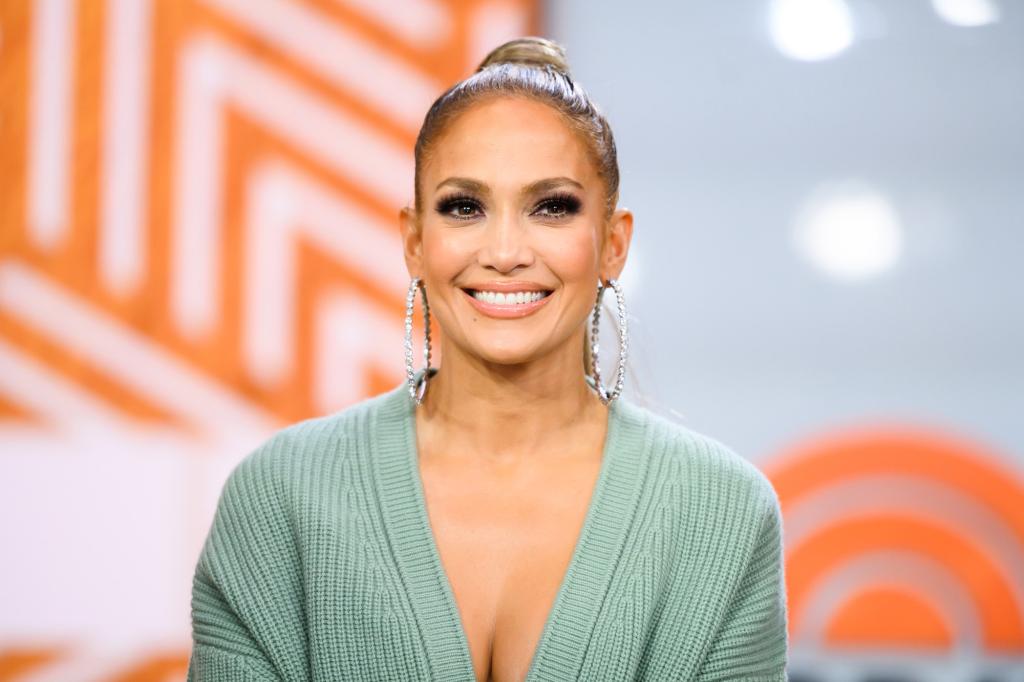 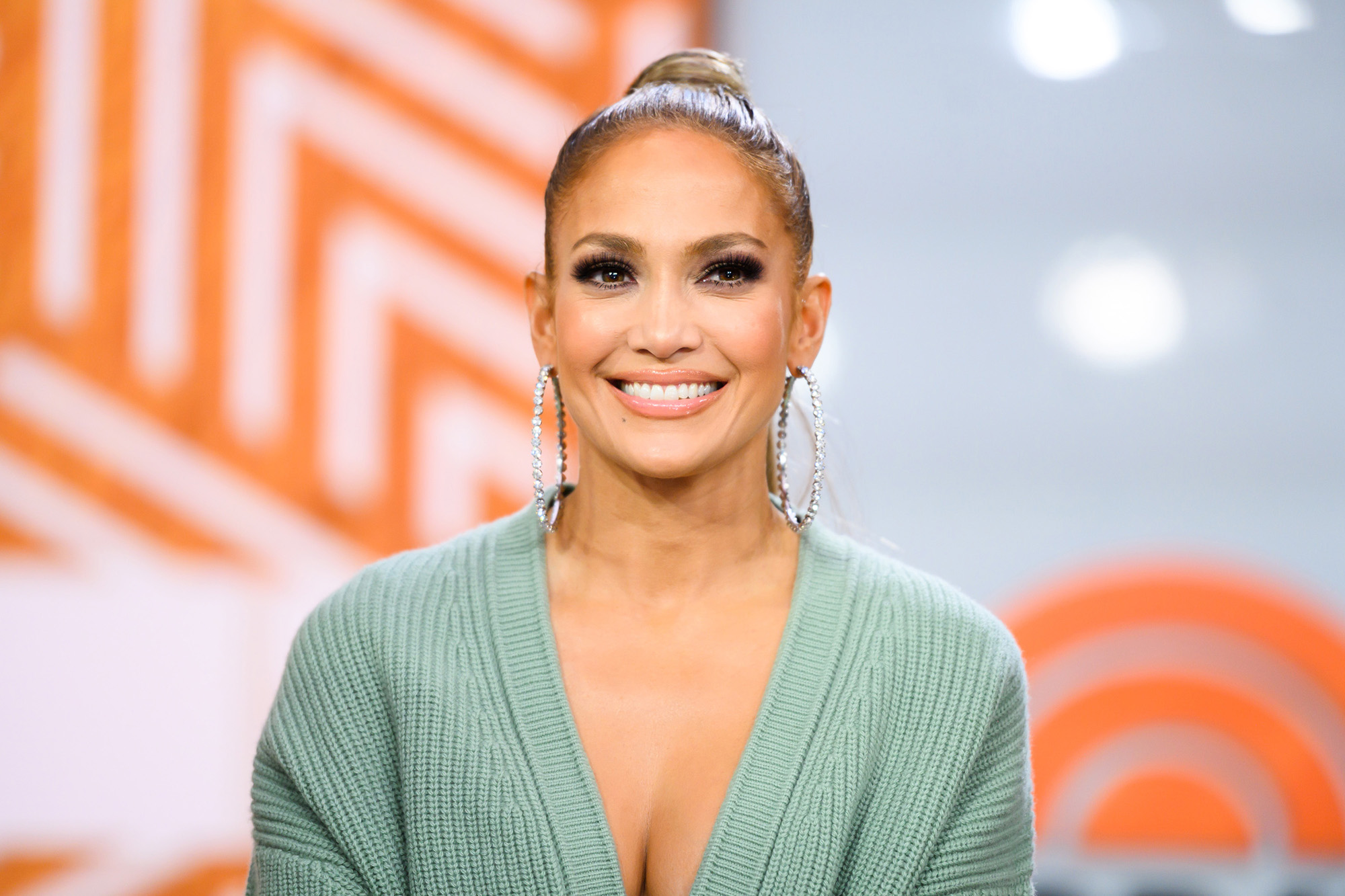 Among Olaplex’s other celeb-loved products? The No. 4 Bond Maintenance Shampoo ($24, originally $30) with Jennifer Lopez used to get camera-ready for her “Medicine” video, as she revealed in a behind-the-scenes video.

Eilish just might be “Happier Than Ever” about all of the above, as she includes a slew of Olaplex in her daily routine.

“I’m a big Olaplex nut — I use No.3 before I shower, their shampoo, conditioner, No.6, the oil, No.0 — lots of Olaplex,” she recently told Harper’s Bazaar.

Olaplex isn’t the only celeb-loved product you can snag for a steal right now; be sure to check out the sales on stars’ favorite beauty products, royal-loved products and Oprah-approved must-haves.