One underappreciated aspect of the Sam Bankman-Fried cryptocurrency scandal is that today's world of "unquestioned tolerance" has aunleashed reluctance to call out obvious fraud and fallacies , Fox News host Greg Gutfeld argued on "The Five" Thursday.

Gutfeld pointed out Bankman-Fried's academic parents, Joseph Bankman and Barbara Fried, are "well-known Democrats" and that their son is also immersed in leftist thought and theory.

"He used the veil of virtue signaling -- which is all signaling and no virtue – to get into these places," he said.

"This does reflect the problem that you're seeing in the United States right now: It feels like the adults have left the room." 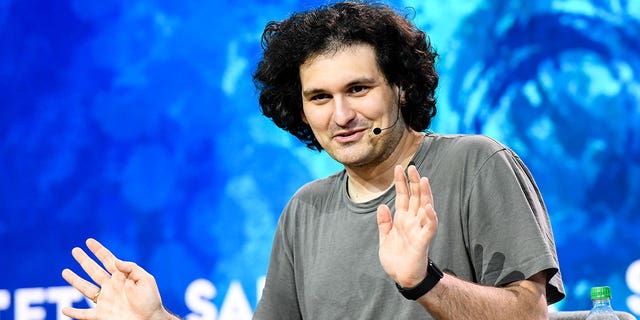 The scandal, along with the "abdication of law and order" when prosecutors decide to go easy on suspects and perpetrators, and the "death of risk-reward analysis" are all products of "adolescent minds," the "Five" host said.

"And I feel like [the situation in which] this pubescent hairball whose voice is yet to change is bilking people who should know better, is another example of how this new world of unquestioned tolerance has eliminated the ability to call B.S. on people."

"Now, if you call B.S. on anything, you are considered mean or intolerant. So [Bankman-Fried] can pull these shenanigans and if you call him out you're the bad guy," the host said, following clips of the millennial billionaire speaking by-remote to a New York Times-affiliated conference earlier this week.

If people criticize or call out Bankman-Fried's alleged misbehavior, they are labeled the bad guy, Gutfeld added. 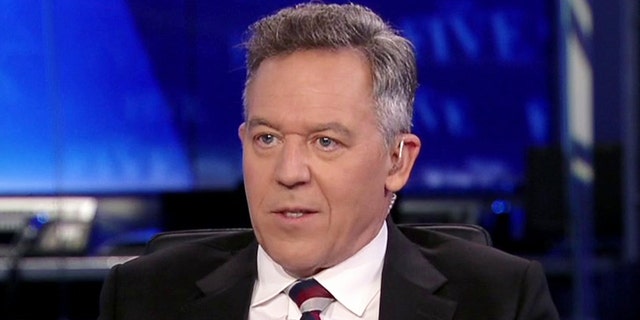 He associated Bankman-Fried with a handful of other purported "scammers" like disgraced anti-Trump lawyer Michael Avenatti and "Empire" star Jussie Smollett, whose critics were often cowed or criticized themselves because of the person they were critiquing.

Gutfeld added that people may fear calling out Biden nuclear official Sam Brinton, a non-binary individual arrested over allegations he stole a passenger's suitcase at a Minnesota airport, because they might be called bigoted.

"People just let [Brinton] get away with stuff and now he's, you know, ‘on leave’," the "Gutfeld!" host said.

"I think that the most valued person on Earth is the person with the wisdom to call B.S. We used to call them adults, and they need to return back and fix this place."

"Baldwin also went and begged Stephanopoulos to clean up his act. I think that's where you go. You go see little Georgie when you're in trouble as a Democrat," Watters said.

"Biden disgraced us in Afghanistan, goes to Georgie. Baldwin shoots [a movie crewmember], goes to Georgie, and then [Bankman-Fried] goes to George. That's where you go if you're a Democrat when you did something really bad and you kind of get rehabbed."

Charles Creitz is a reporter for Fox News Digital.

He joined Fox News in 2013 as a writer and production assistant.

Charles is a Pennsylvania native and graduated from Temple University with a B.A. in Broadcast Journalism. Story tips can be sent to charles.creitz@fox.com.