Scientists believe that they have discovered a key clue in the mysterious death of aviation pioneer Amelia Earhart — who famously went missing during her ill-fated flight around the globe in 1937.

A team of researchers at Penn State’s Radiation Science and Engineering Centre (RSEC) discovered never-before-seen letters on a metal plate that washed ashore the remote island of Nikumaroro and recovered in 1991.

One well-publicized theory about her disappearance is that she died a castaway after landing her plane on the remote coral atoll in the western Pacific Ocean.

The panel — rusted and corroded from years in the ocean — has rivet punctures similar to Earhart’s Lockheed Electra, but scientists said they’re “not a precise match.”

However it may have been fitted as a repair during her flight, according to the researchers.

If true, the discovery could bolster the Nikumaroro theory.

The new letters were found with the use of neutron radiography, a non-damaging imaging technique. 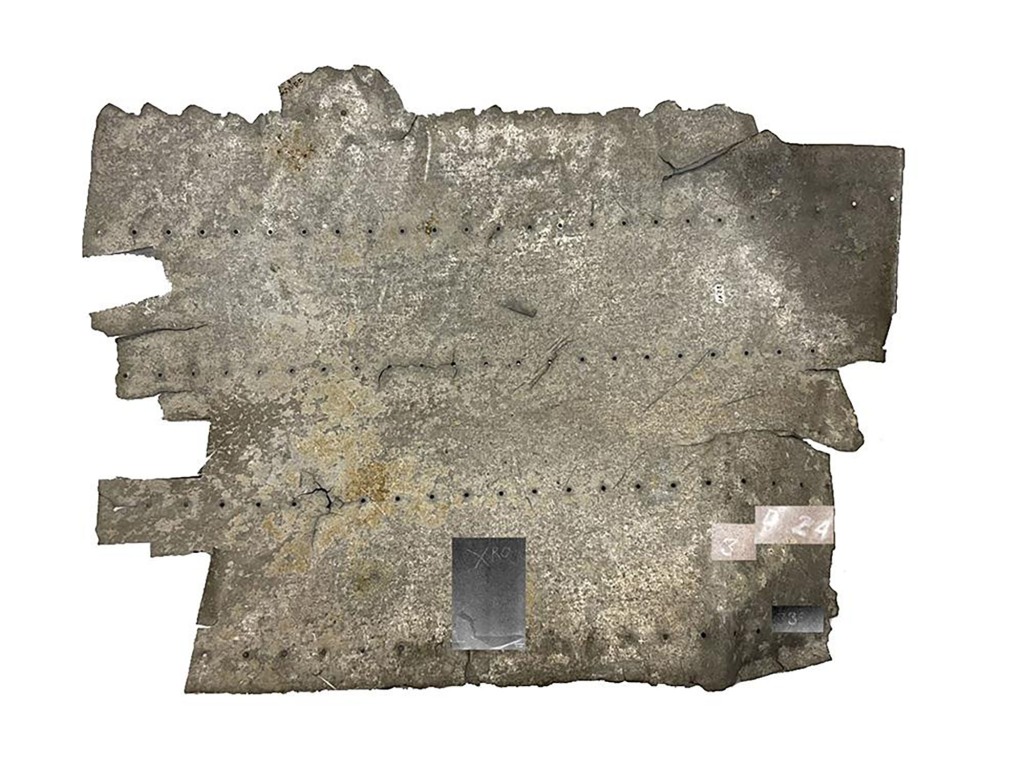 The process involves exposing objects to radioactive neutrons, which react differently with the nuclei of different particles. The contrasts are then recorded and an image is created that shows information not perceptible to the naked eye.

“We found what looks like stamped or painted marks that could be from the original manufacturer,” said Kenan Ünlü, director of RSEC and professor of nuclear engineering.

“D24 and 335, or maybe 385. We don’t know what they mean, but they are the first new information from this panel that has been examined by various experts with different scientific techniques for over 30 years,” he added. 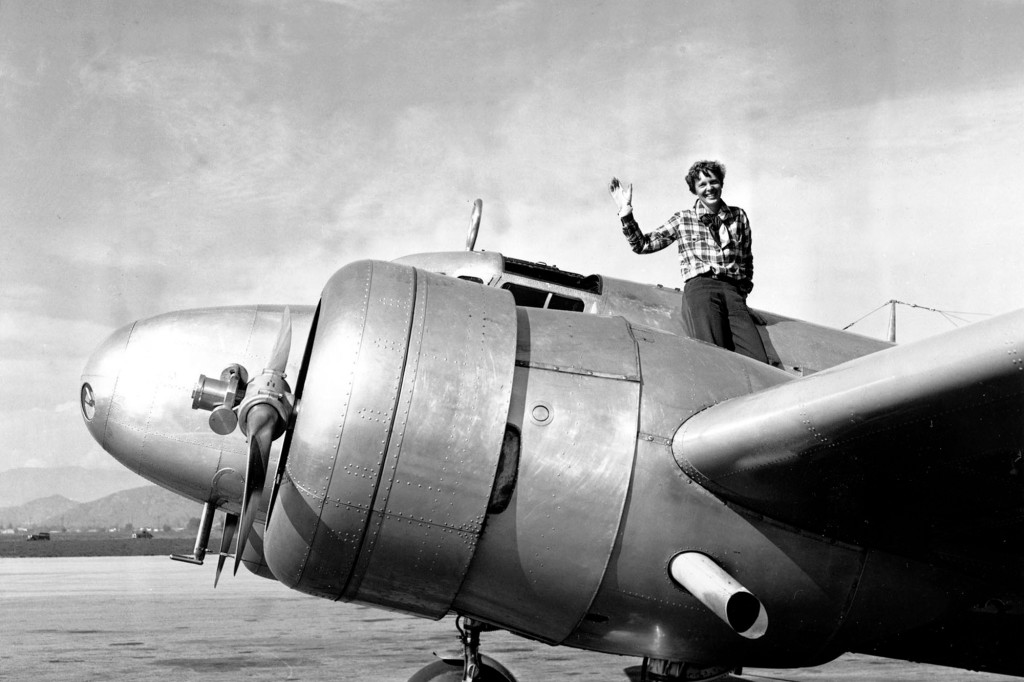 Richard Gillespie, who found the panel on Nikumaroro and leads The International Group for Historic Aircraft Recovery (TIGHAR), was contacted by Daniel Beck, engineering program manager in Penn State’s RSEC after he saw the panel on a National Geographic special in 2019.

Beck asked if his team could take a closer look to see if there were any invisible secrets on the panel — and Gillespie obliged.

Since the discovery, Gillespie has been consulting with forensic analysts to decipher the characters and hopefully match them with a production number that could connect the panel to Earhart’s plane.

“My mission — the mission of TIGHAR — is to use science to help solve aviation mysteries,” Gillespie said. 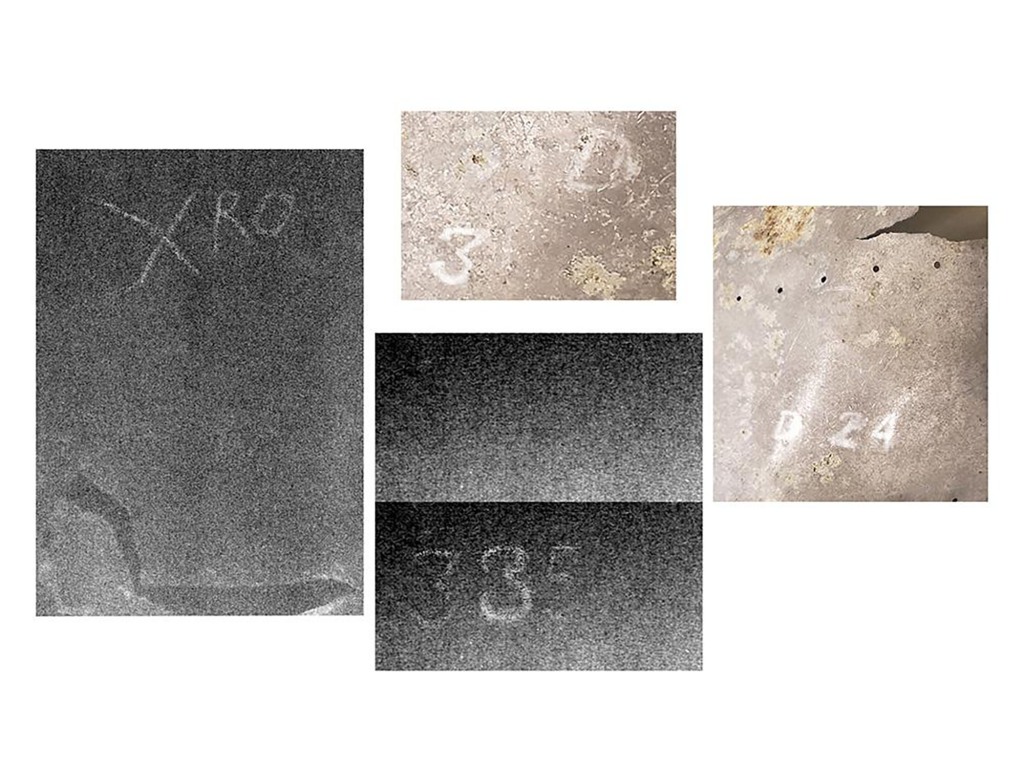 “Whether this information provides more evidence or disproves that the panel belonged to Earhart’s plane, I’ll be glad to know.”

Earhart, the first woman to fly solo across the Atlantic Ocean, was attempting to fly around the world when she vanished along with navigator Fred Noonan on July 2, 1937, during a flight from Papua New Guinea to Howland Island in the Pacific.

The mystery around Earhart’s fate, who was one of the most famous women in the world at the time of her disappearance, has sparked debates for decades. 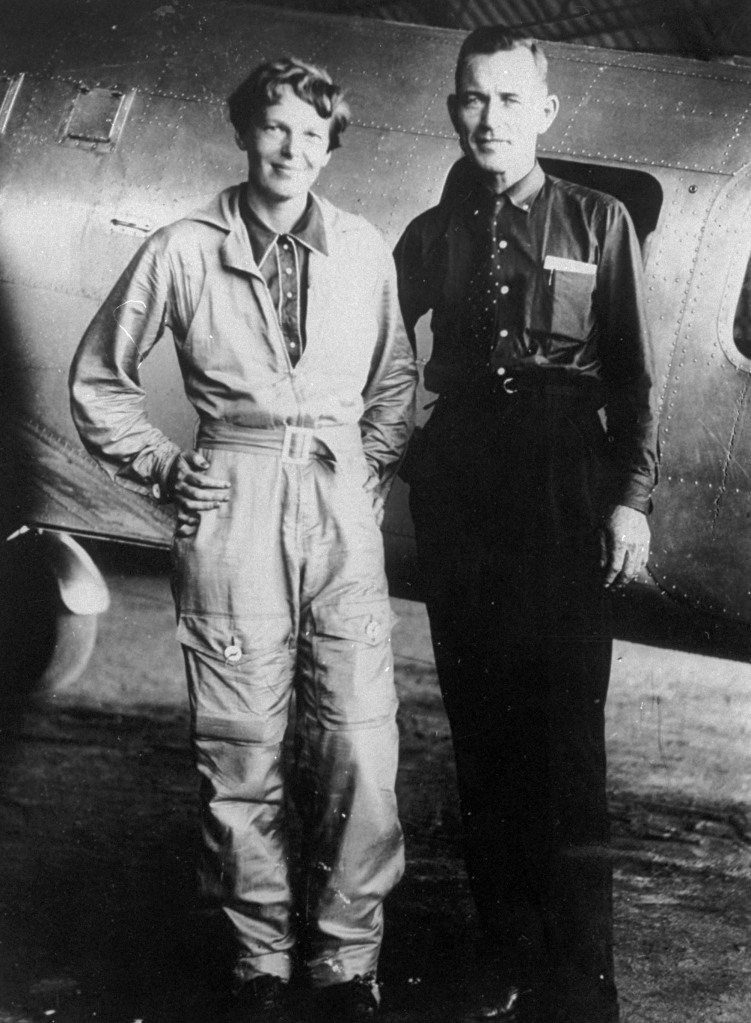 Bones were discovered on Nikumaroro in 1940 three years after Earhart disappeared, but a 1941 forensic analysis of the bones determined that they belonged to a man.

However, the bones were subsequently lost and some researchers now believe that the remains did, in fact, belong to the famous aviatrix.

In 2019, researchers said that a site in Papua New Guinea could contain the long-lost remains of Earhart’s plane.

Suspect arrested in case of 2 monkeys taken from Dallas Zoo

‘Killing County’ on Hulu: Your Guide to Jorge Ramirez’s Case

Change this hidden setting, or anyone can get into your iPhone

Man arrested in connection with monkeys stolen from zoo