Supermodels and superstars live in leggings too.

And when it comes to athleisure labels with A-listers’ stamp of approval, Alo Yoga is certainly high on the list.

While it’s celeb-loved leggings often come with price tags close to $100, right now you can score everything for between 30% and 70% off at the brand’s extended Black Friday sale.

Discounted designs include a slew of Hailey Bieber’s favorites, most of which do double duty as loungewear and gymwear.

Plus, shop several of Kylie and Kendall Jenner’s favorites, from bike shorts to crop tops.

Keep scrolling for 12 celebrity-loved items included in the sitewide sale. 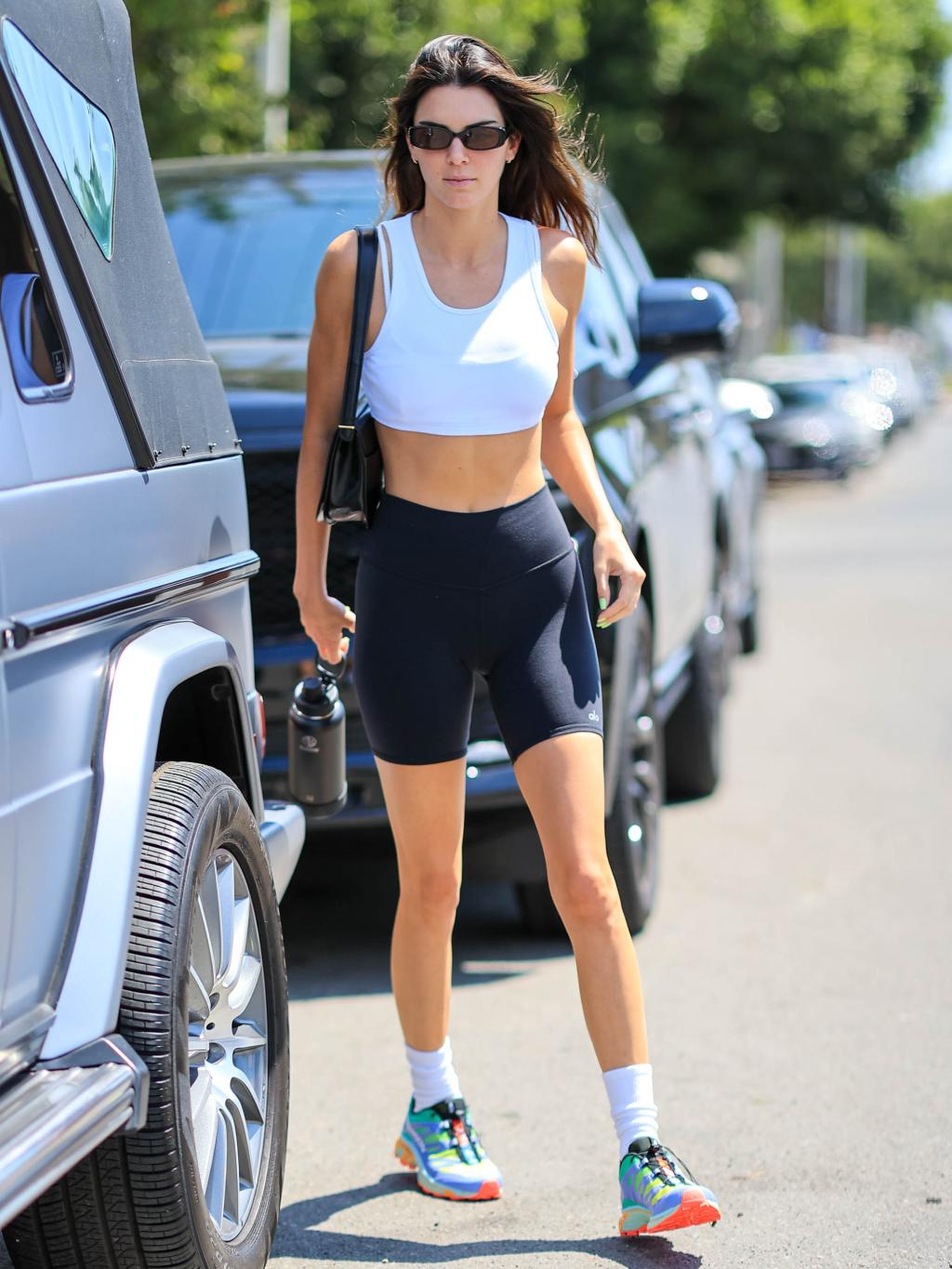 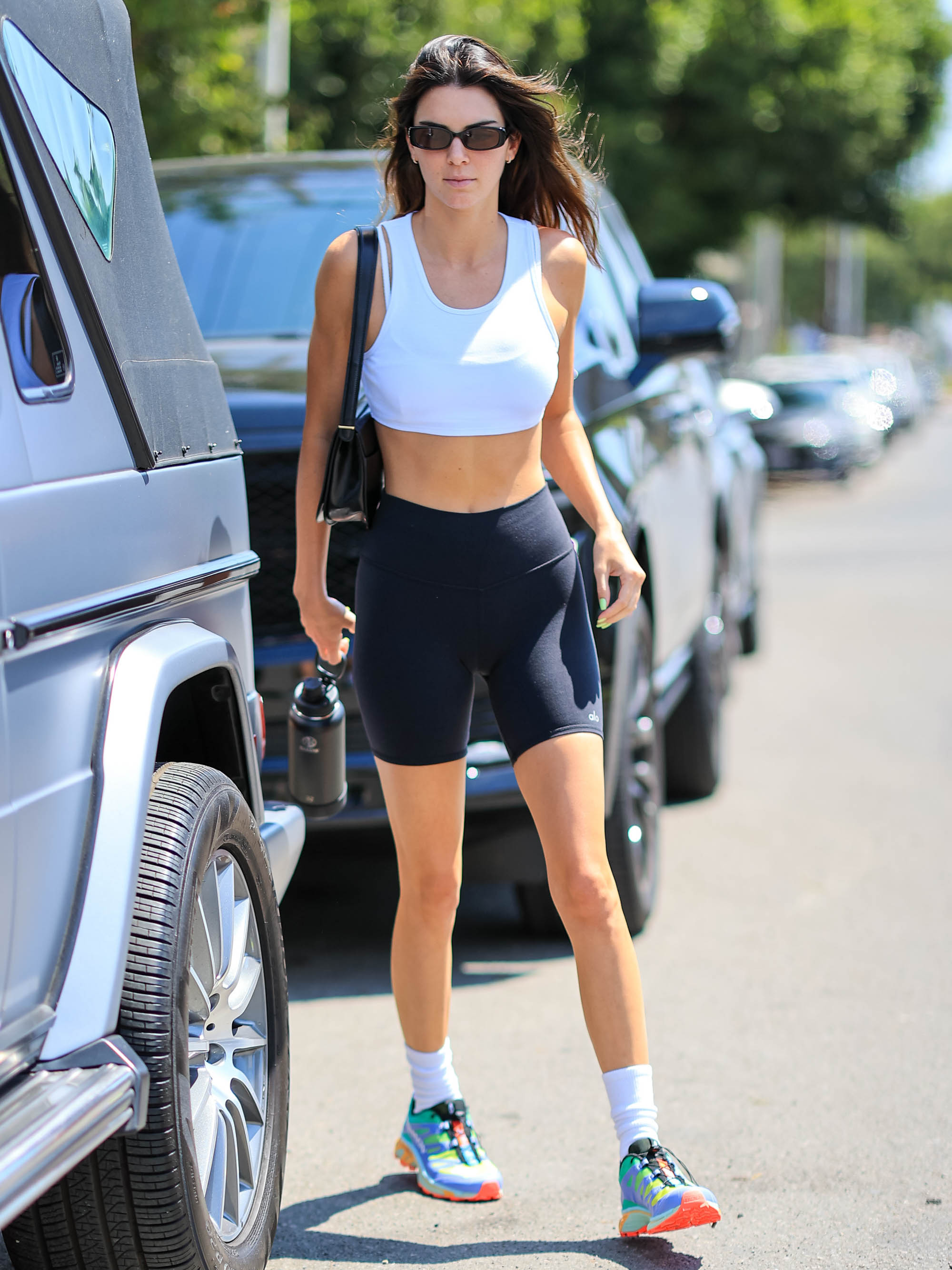 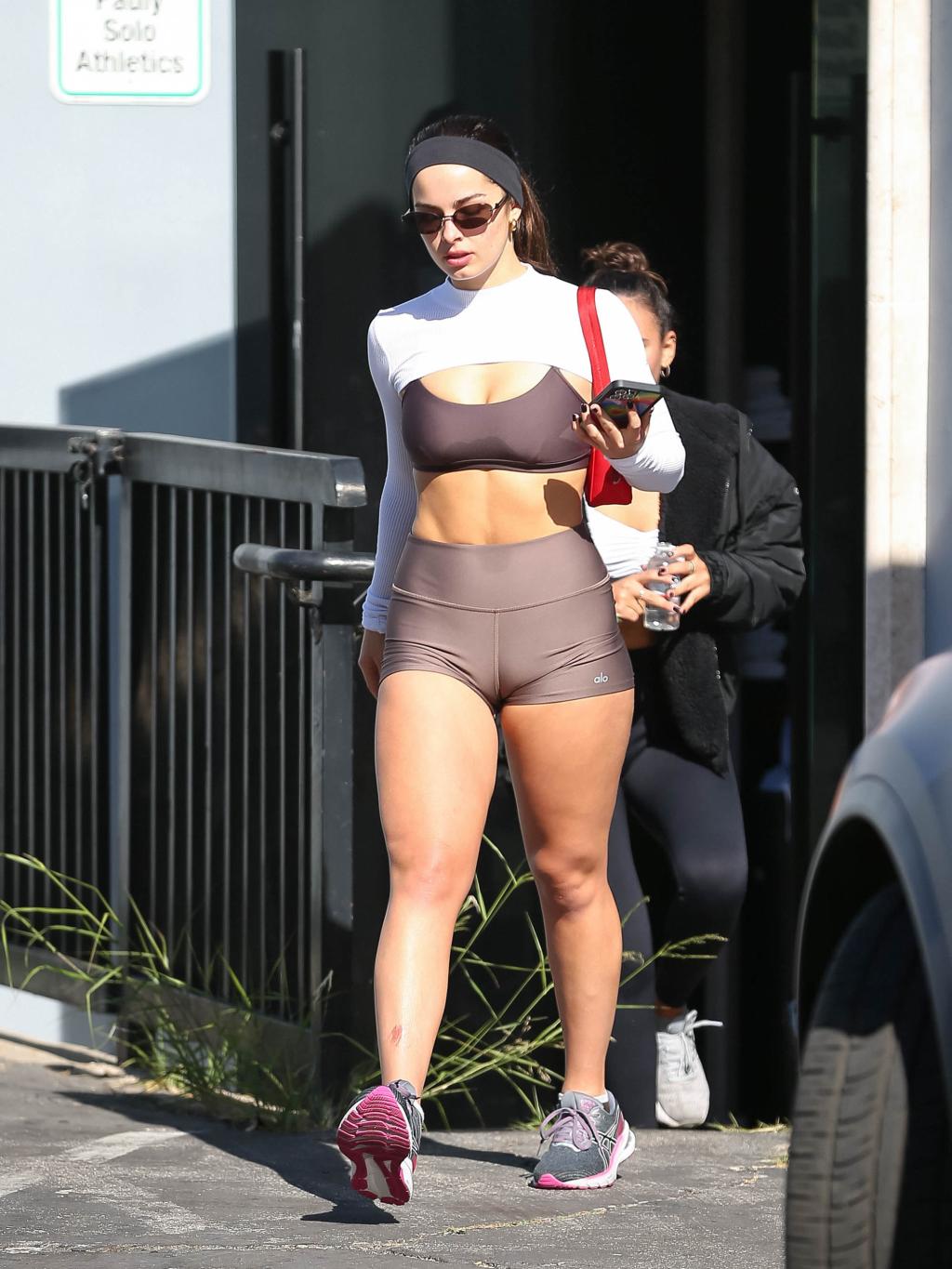 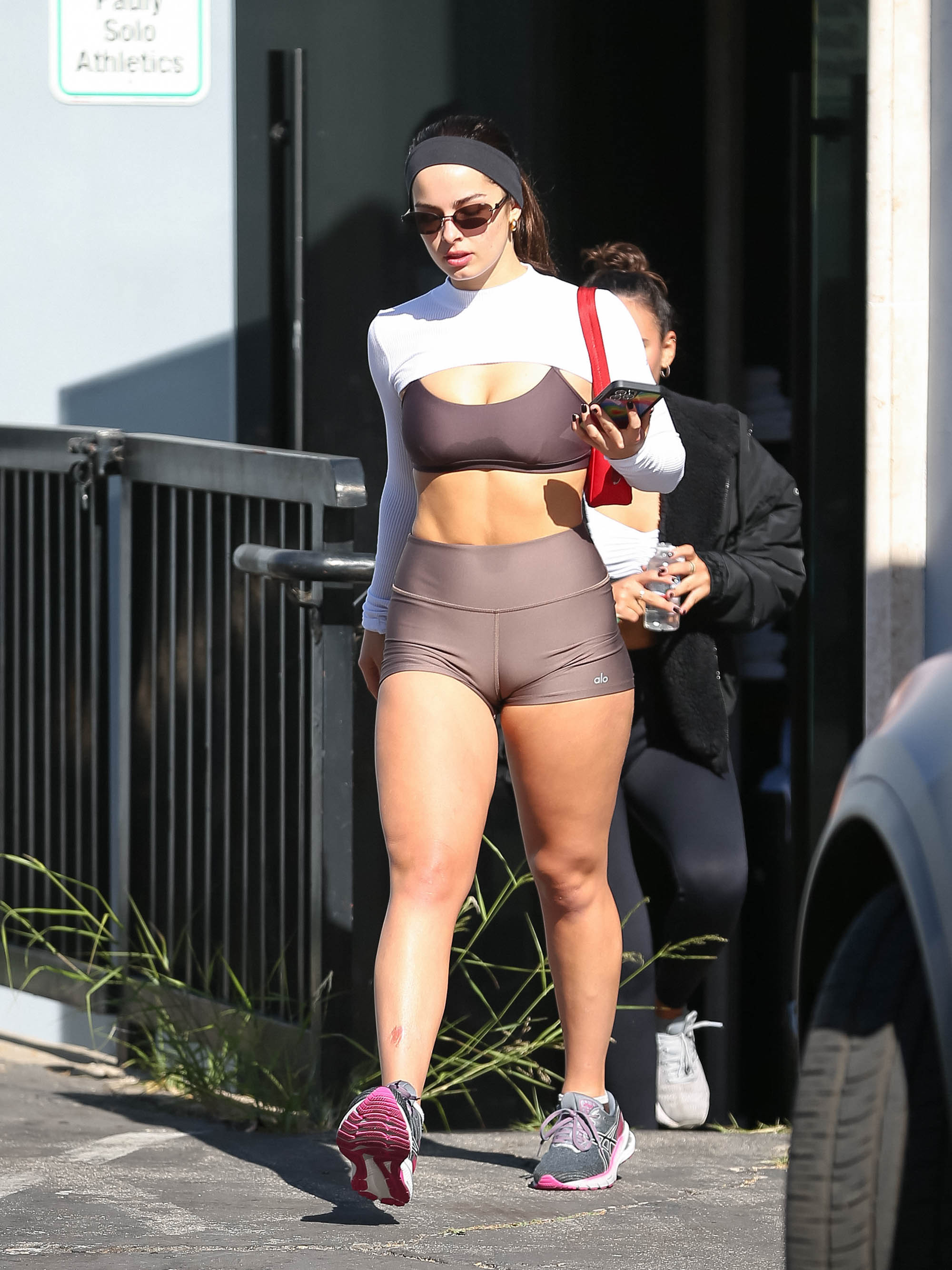 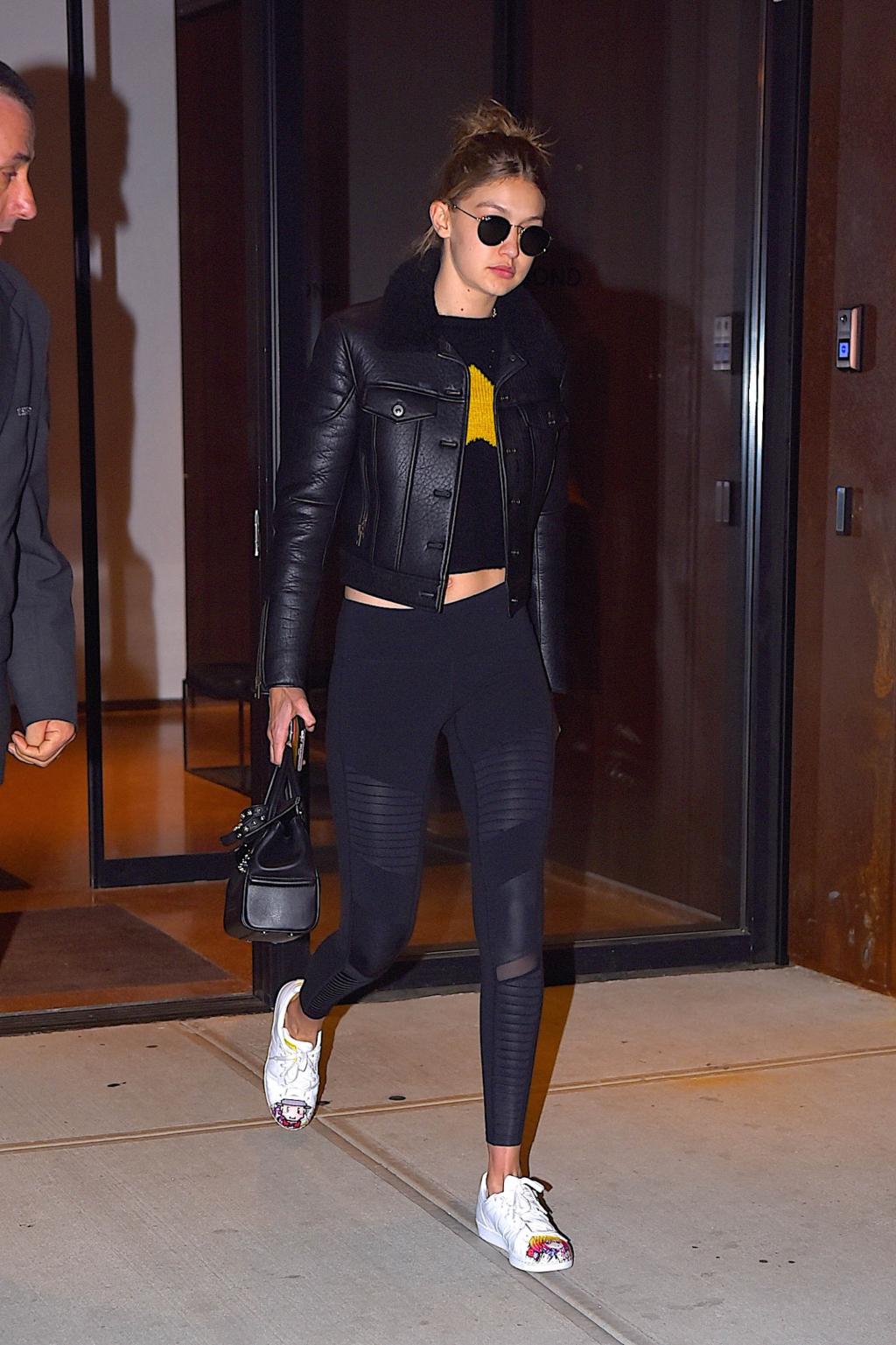 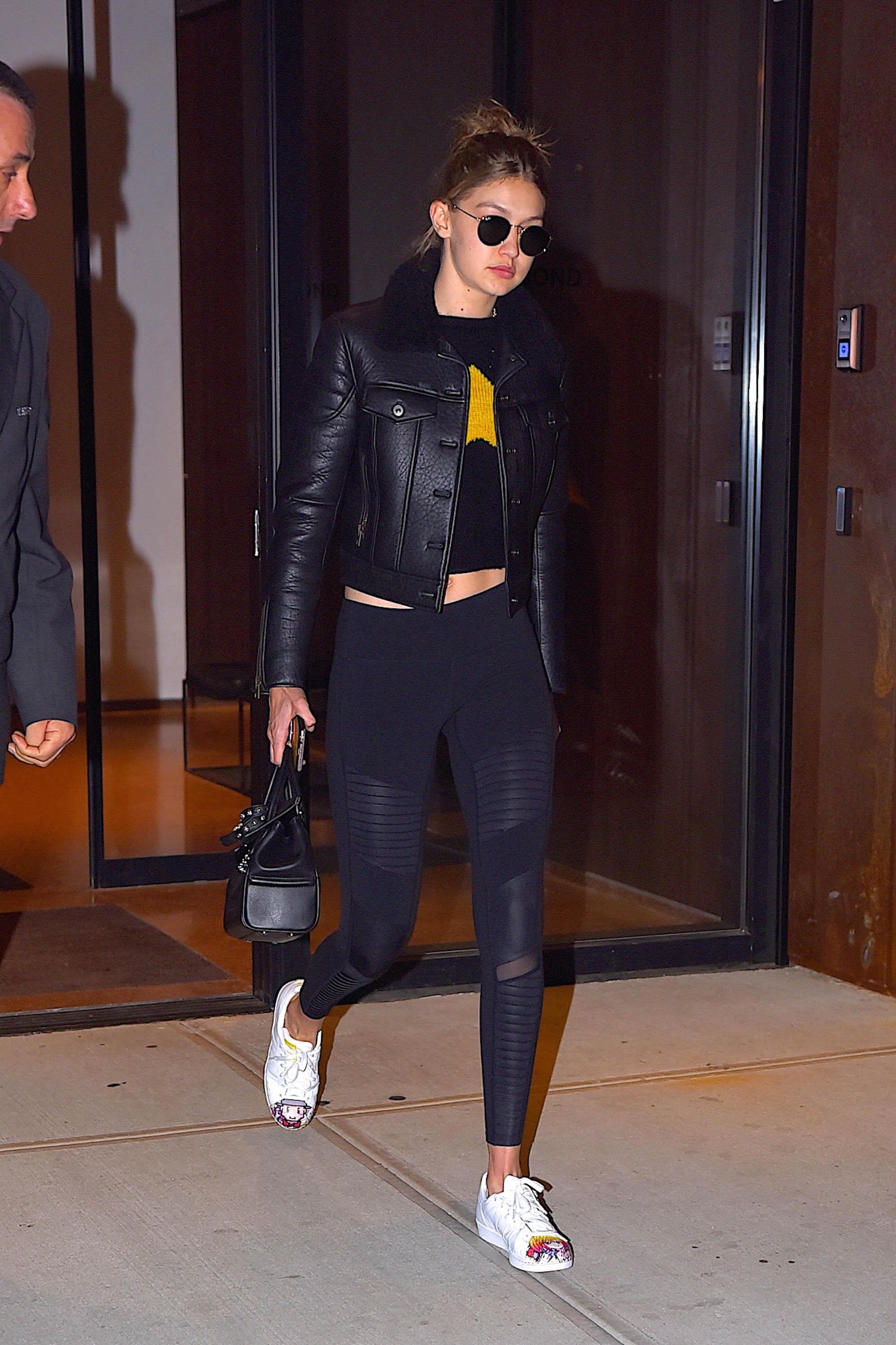 Gigi Hadid matched her jacket to the brand's Moto Leggings for dinner in 2016. 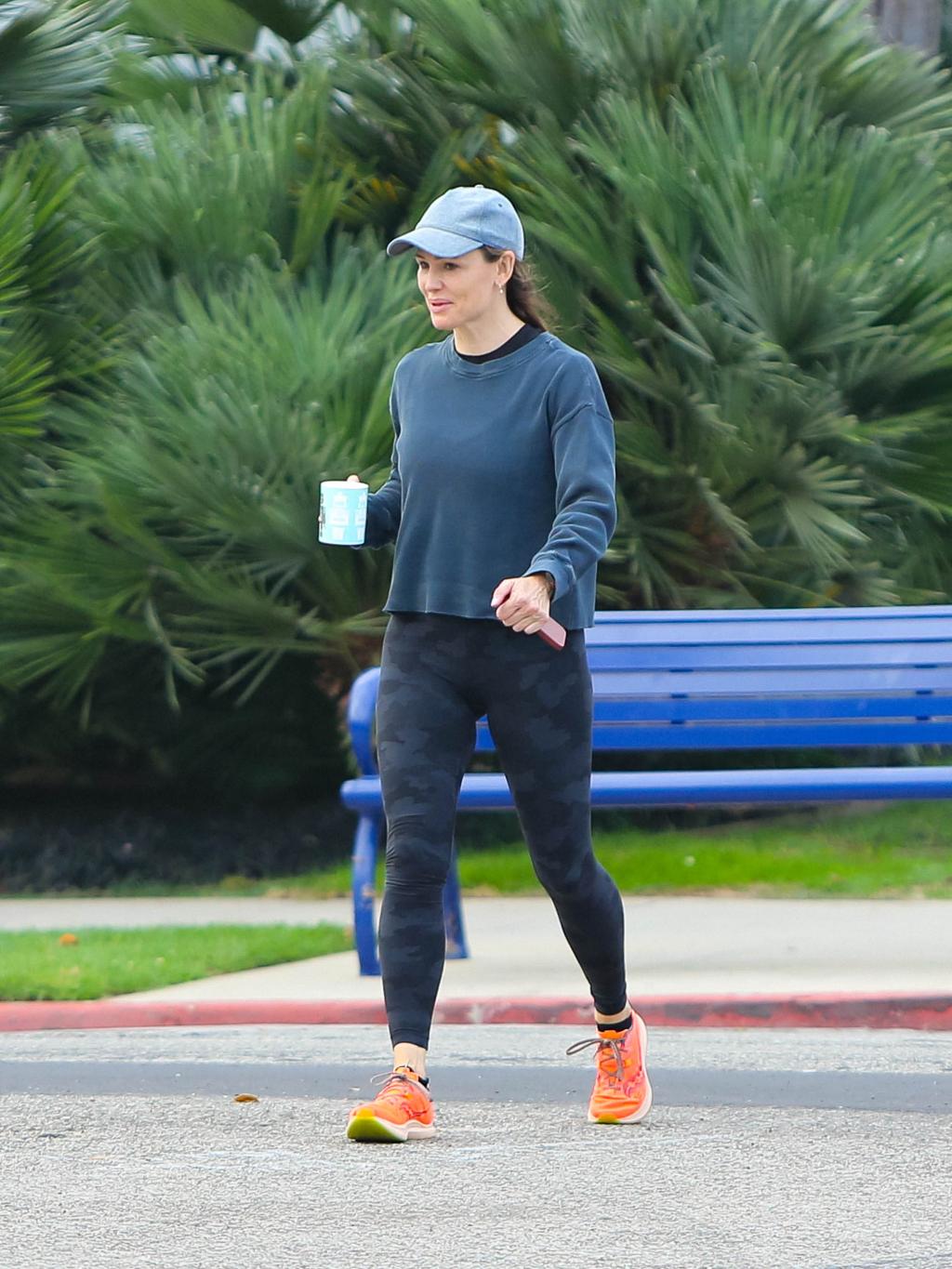 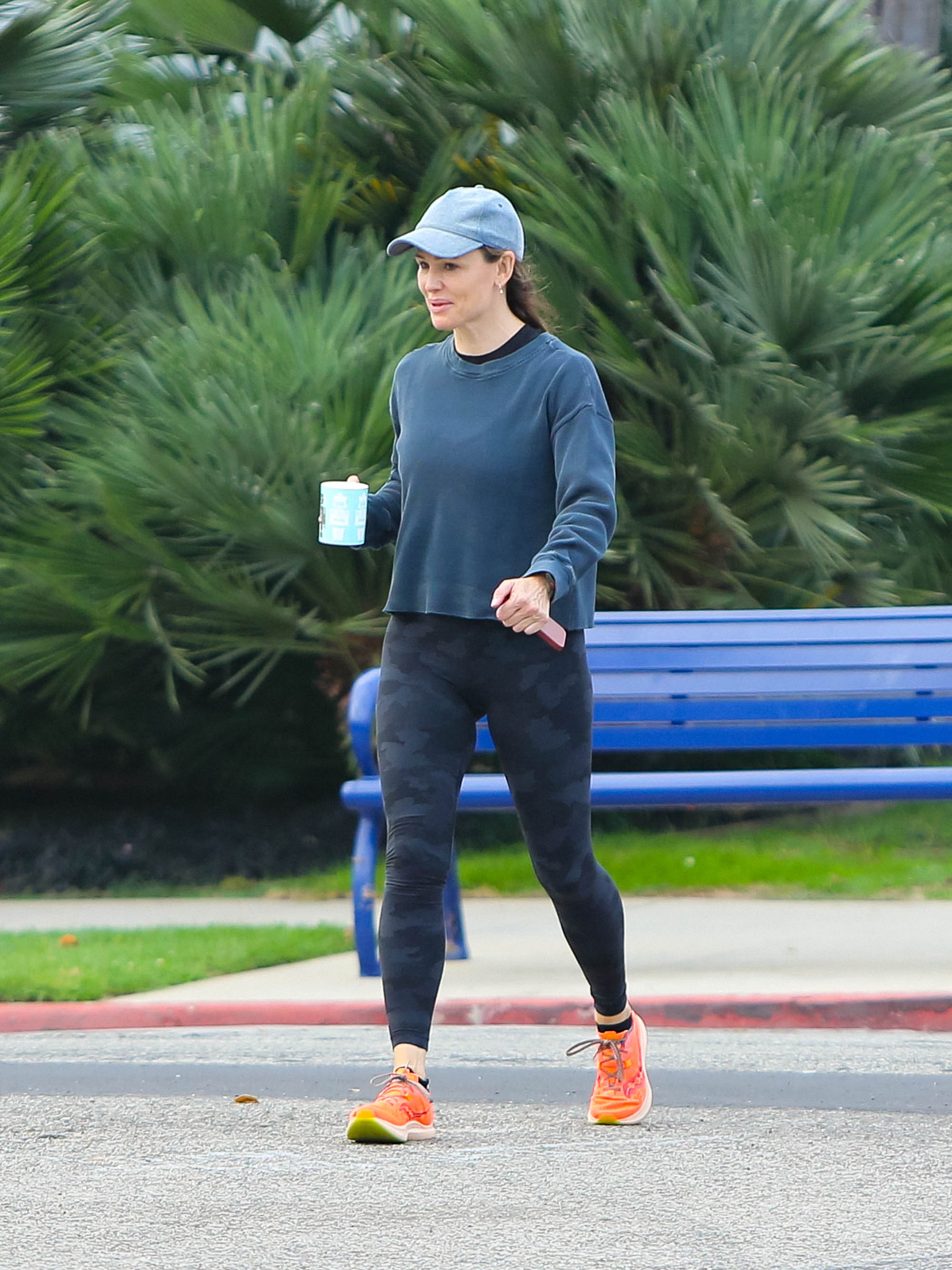 Jennifer Garner started off her day with a cup of coffee -- and the Alo Yoga Vapor Leggings -- in October. 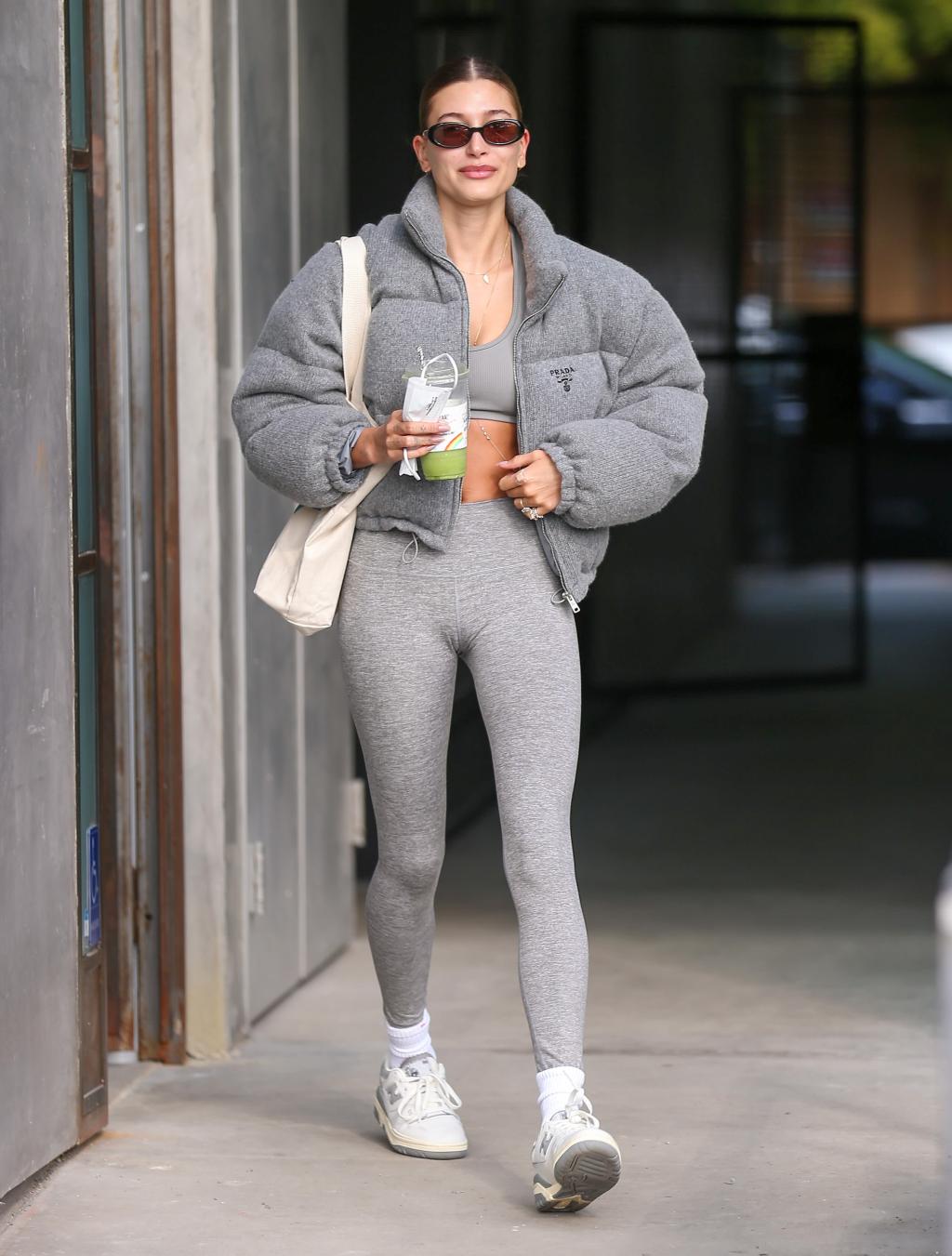 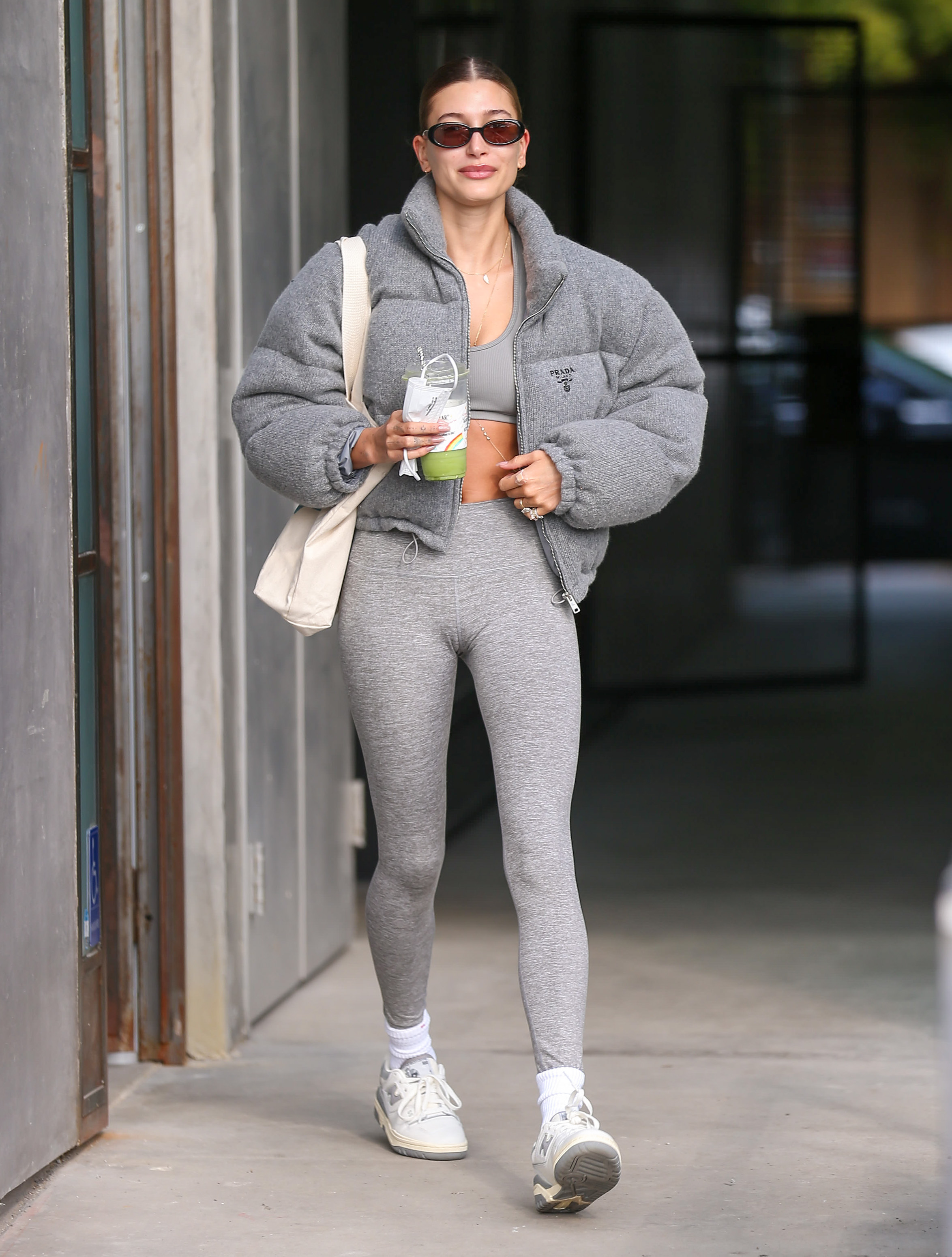 Hailey Bieber's closet is packed with Alo Yoga leggings -- including this on-sale style.

Hailey Bieber and Kendall Jenner are no stranger to matching looks, and their in-sync closets hold several of the same Alo Yoga styles. Among their go-tos? This light-to-medium support bra.

Another highlight of Bieber’s extensive Alo Yoga collection? These soft, moisture-wicking leggings, which are designed to do double duty as gymwear and a “velvet-soft” loungewear staple.

Kylie Jenner owns this ruched bra, which comes in nine colors. She’s not the only one loving the style, as it’s currently among Alo’s bestsellers.

Want to keep up with the rest of the famous family’s styles? Kendall Jenner owns this bestselling bike short, which promises 4-way-stretch and moisture-wicking fabric.

Martha Stewart stays comfy in this versatile pullover, which the brand describes as “pre-washed” for added coziness.

If you’re searching for something on the warmer side, get ready for winter in the Foxy Sherpa Jacket ($138, originally $198).

Stars like Camila Cabello, Alessandra Ambrosio and Ariana Grande love styling this V-neck style a shirt. During the extended Black Friday sale, certain colors are a whopping 70% off.

Bring motorcycle-inspired style to your cycling, running or leisure looks. Taylor Swift and Gigi Hadid both own a pair.

For more supermodel and superstar-approved styles on sale, don’t forget to check out the deals on some of celebrities’ favorite products — including deep discounts on the Uggs they often pair with their leggings.