Sean McVay’s wife, Veronika Khomyn, enjoyed a night out Saturday with a special guest ahead of Sunday’s NFC West showdown between the Rams and Cardinals.

Taking to her Instagram Stories on on Sunday, Khomyn — who married the Rams head coach over the summer — posted a group shot with dinner guests, which included model Veronica Bielik, the girlfriend of Cardinals coach Kliff Kingsbury.

McVay, 36, and Kingsbury, 43, have been friends for years, with the latter attending his pal’s June wedding at the Beverly Hills Hotel. Kingsbury later joked to reporters about how he attempted to sabotage Los Angeles’ stacked roster at McVay’s nuptials. 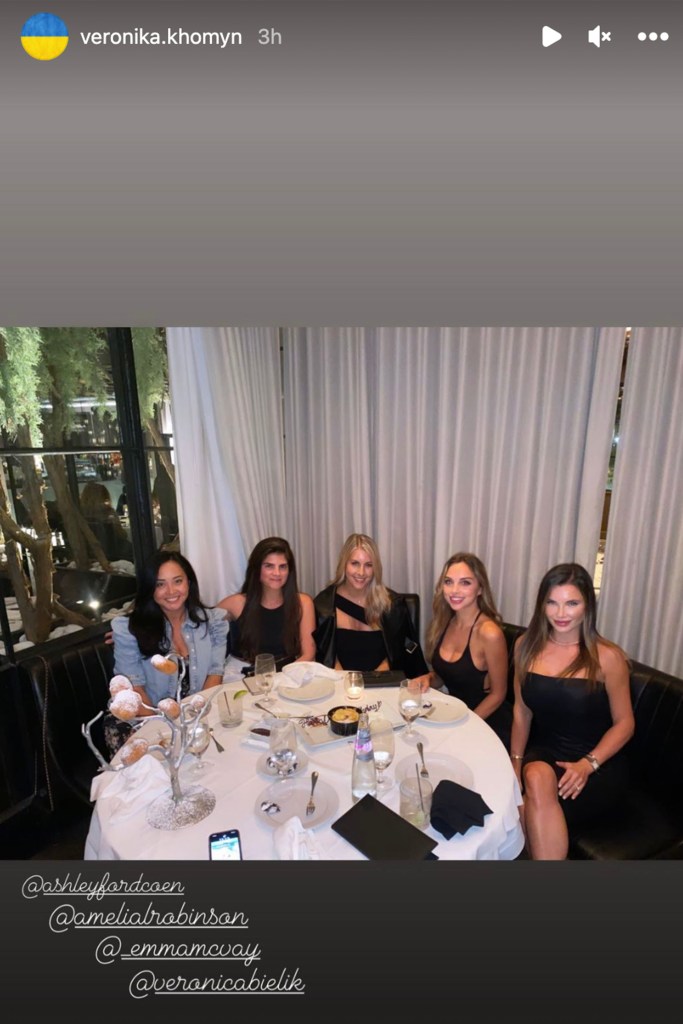 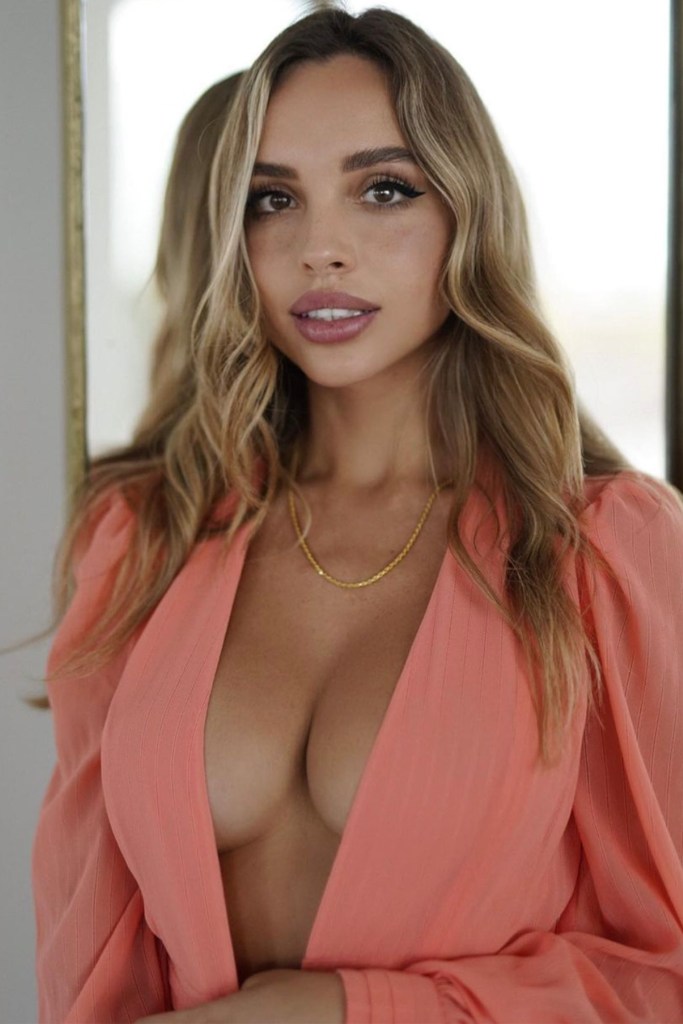 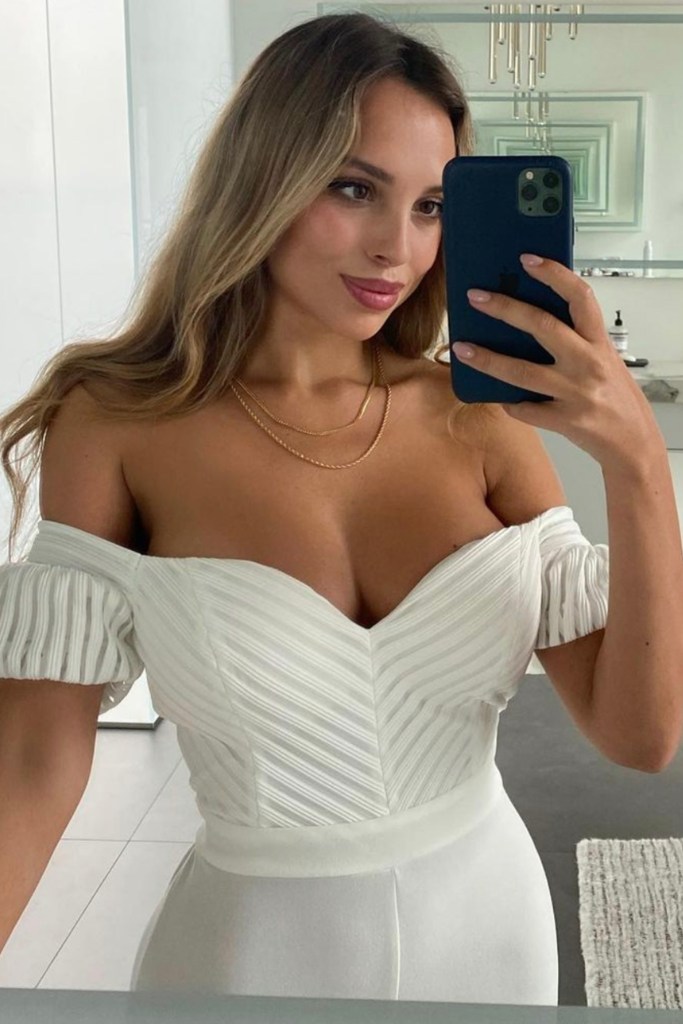 “I told [Aaron Donald], he’s accomplished all he can accomplish and it’s a great idea to go out on your own terms, all that,” Kingsbury said of the Rams’ defensive tackle before setting his sights on wide receiver Cooper Kupp.

“And I told Kupp, I was basically like, ‘I know you and Sean are friends, but stop taking that McVay discount, hold out for the first three weeks and get something sorted out.’”

Both Donald and Kupp are sticking with the Rams after winning a Super Bowl with McVay in February.

As for Kingsbury, he and the Cardinals are looking to take down their division rival in front of their home crowd on Sunday. 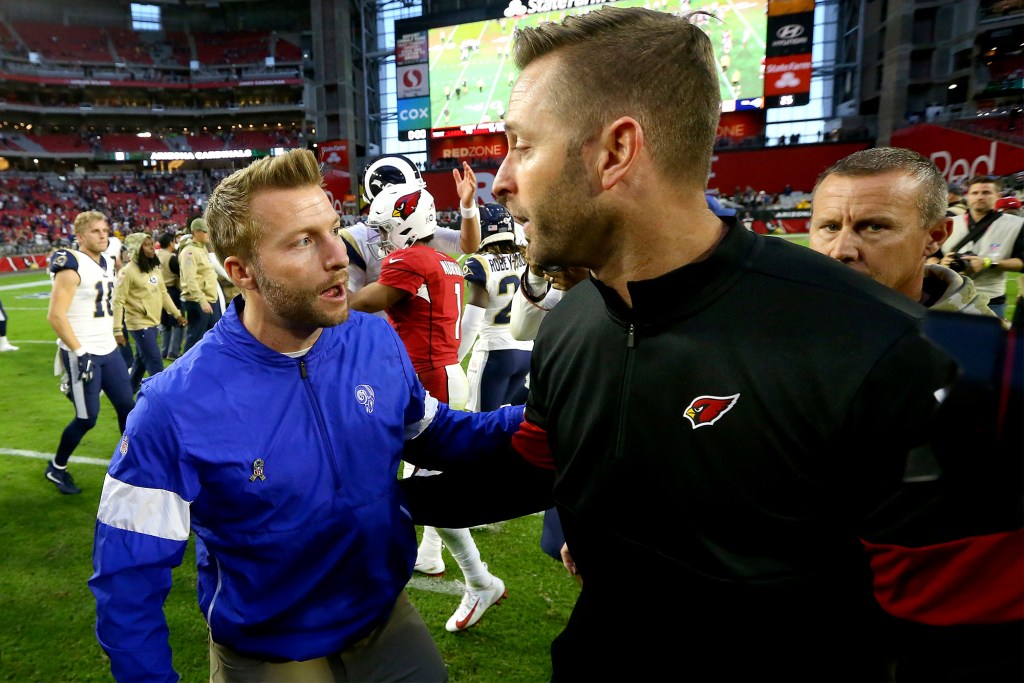 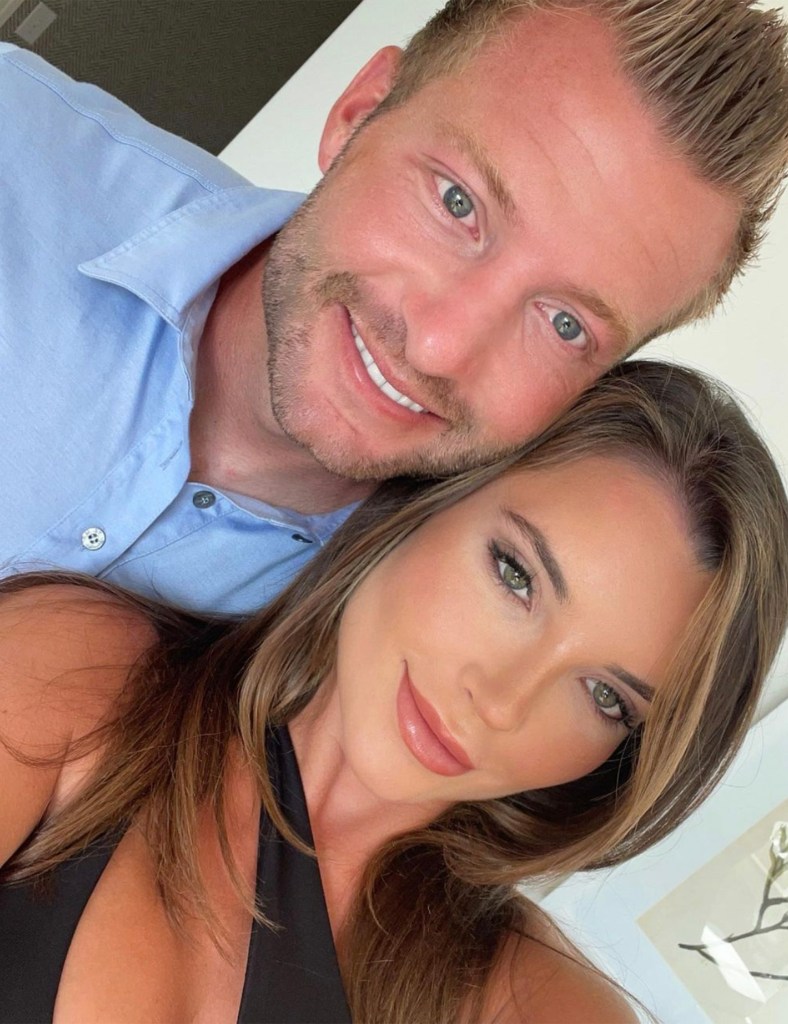 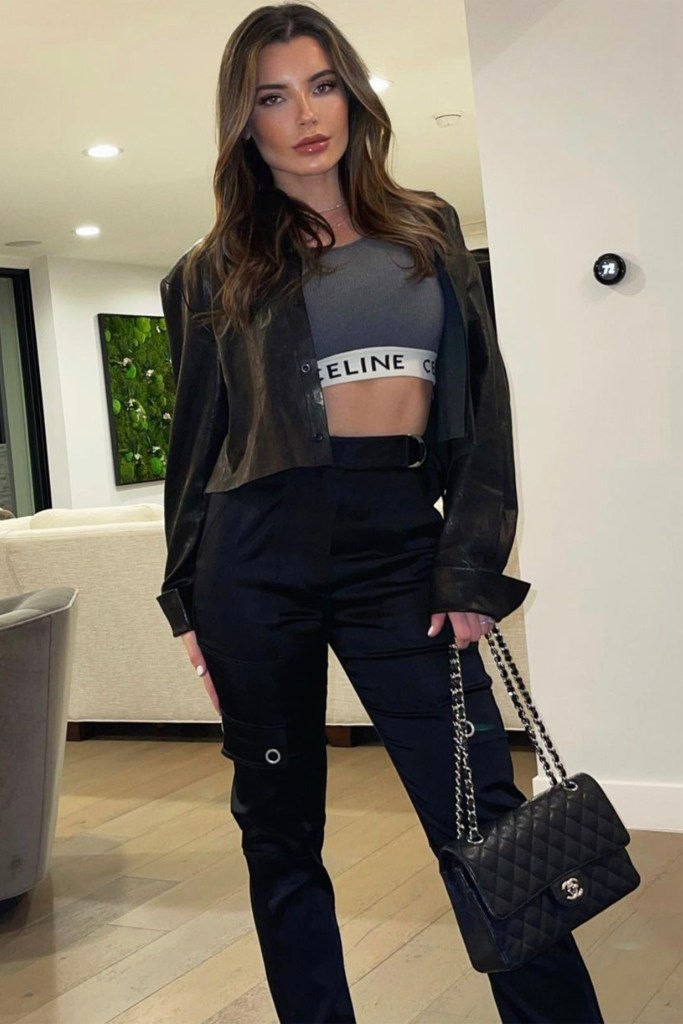 When both teams do take the field in Arizona on Sunday, it’s likely Khomyn and Bielik will be cheering on their coaches nearby.

Bielik, the co-founder of the influencer management agency Spotlight, has been linked to Kingsbury since October 2020. She boasts more than three million Instagram followers.

McVay, meanwhile, dated Khomyn for years before the couple announced their engagement in 2019.