‘Tis the season for fluffy footwear.

And with Cyber Monday on the way, there’s still a slew of extended Black Friday sales on the snuggly shoes at retailers like Nordstrom and Amazon.

Among the discounts? Everything from the brand’s classic sheepskin styles to the supermodel-approved mini version.

Plus, save on some of Hollywood’s favorite slippers, which stars like Hailey Bieber don’t just save for inside the house.

Below, shop a selection of cozy A-lister-approved styles before the major sales end. 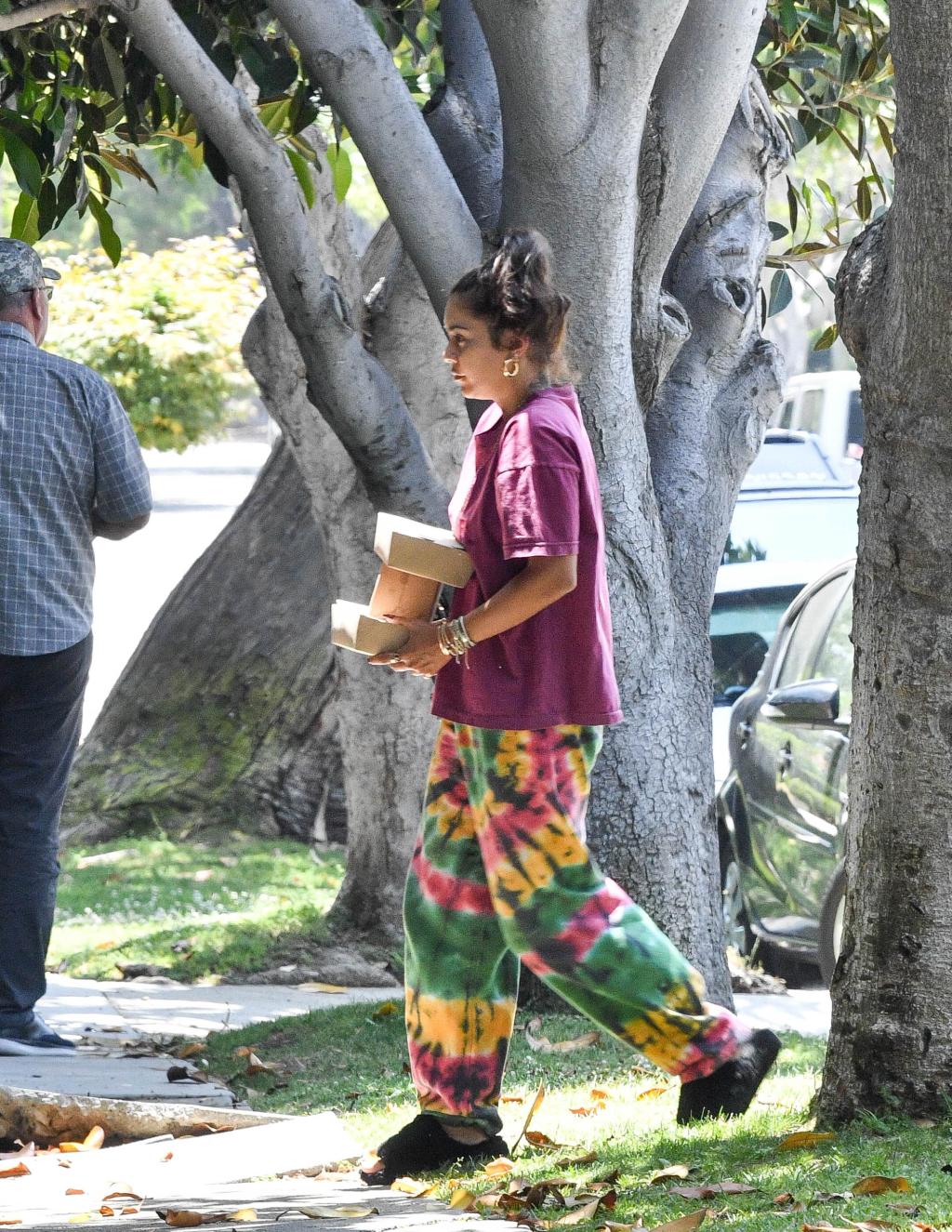 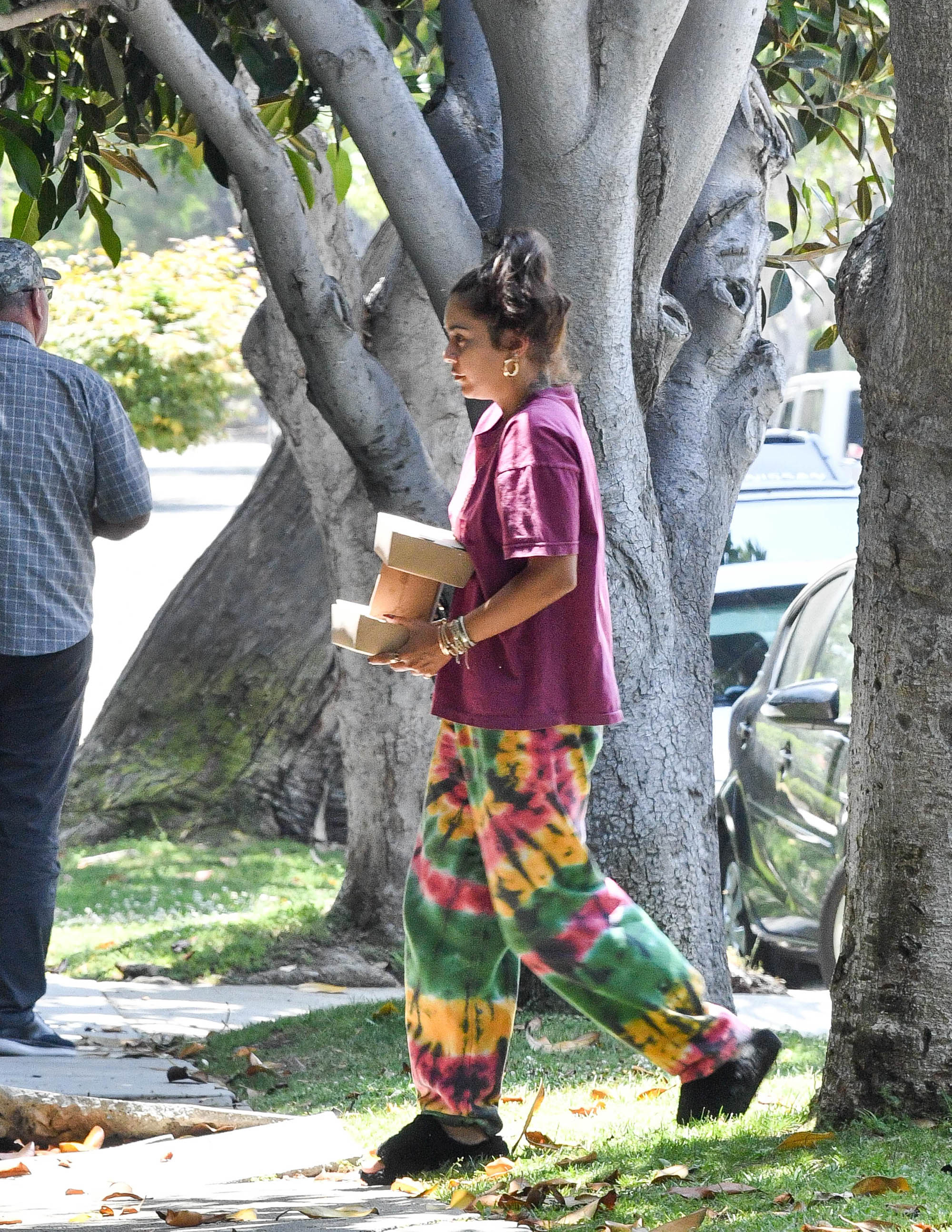 Vanessa Hudgens is among the many stars spotted in Ugg styles. 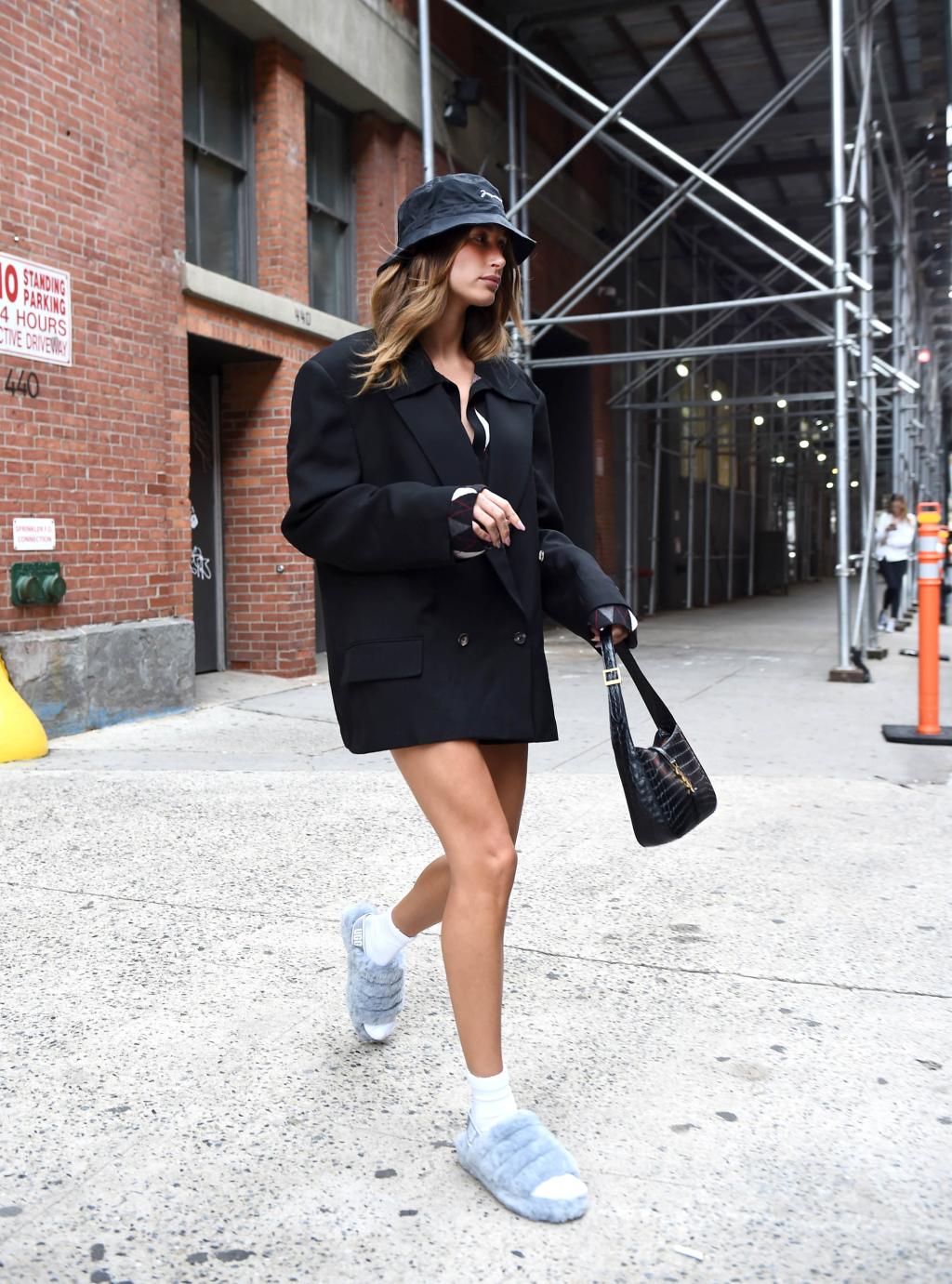 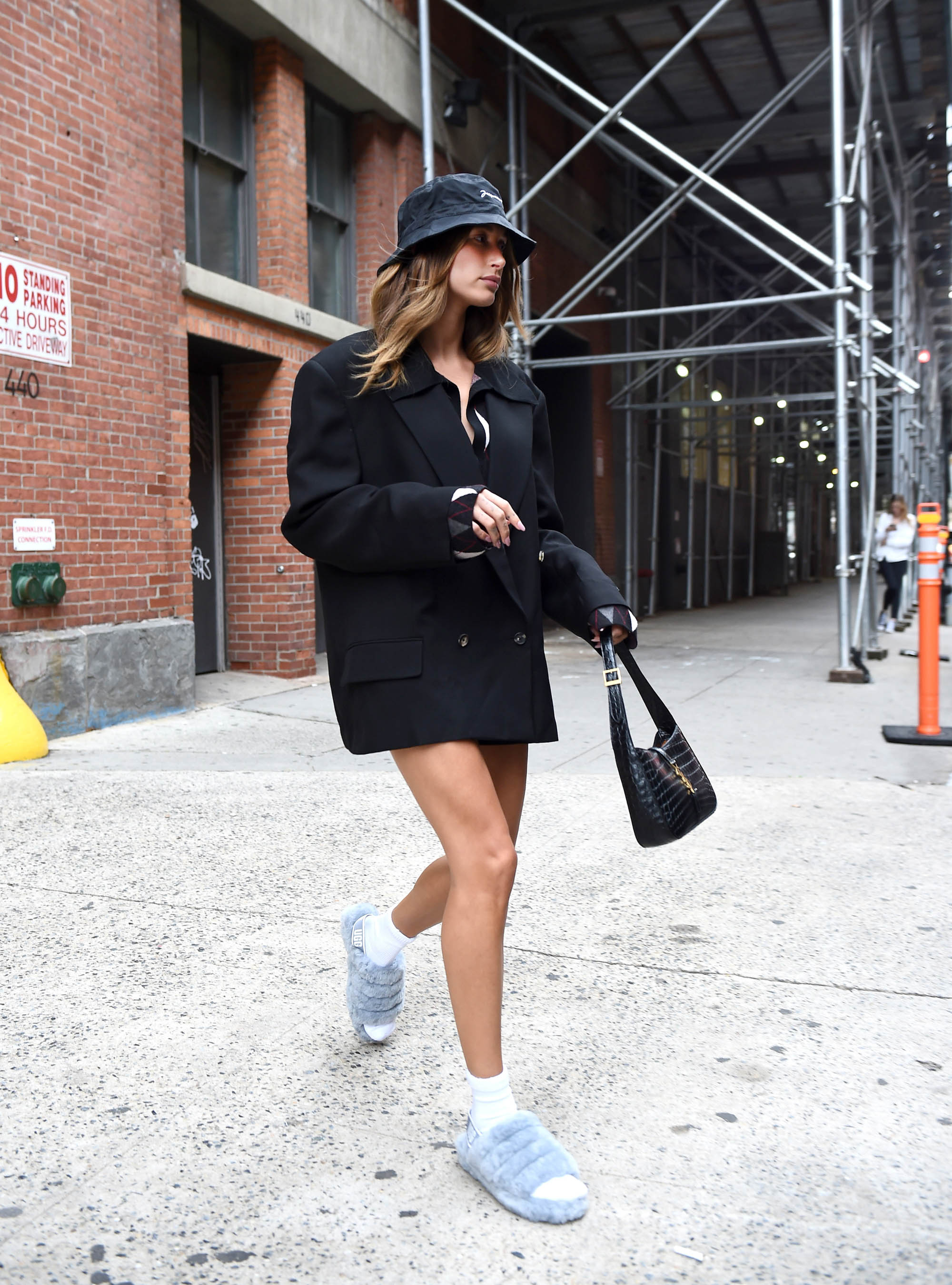 Hailey Bieber pairs her Ugg slippers with socks for wearing on the go. 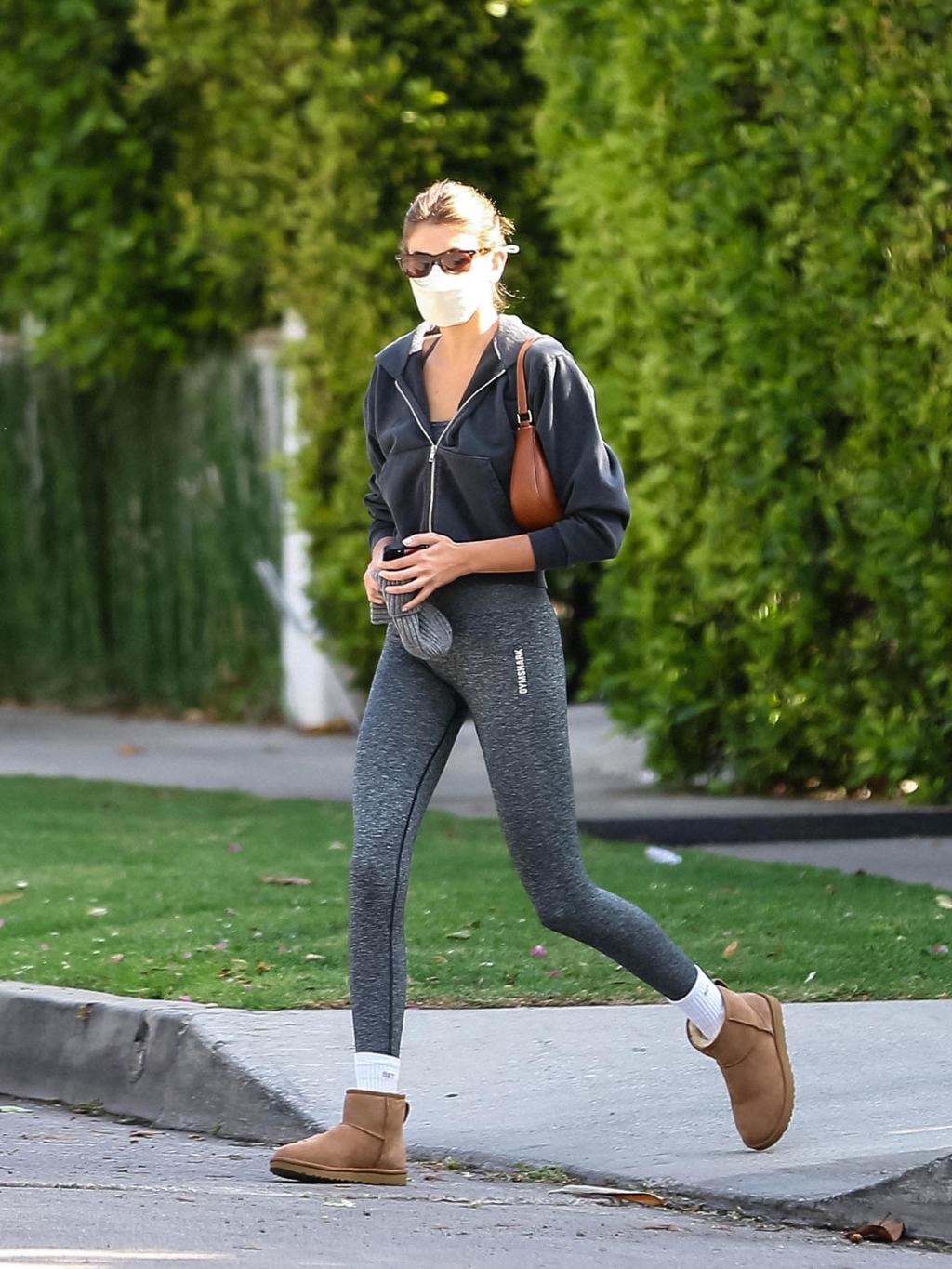 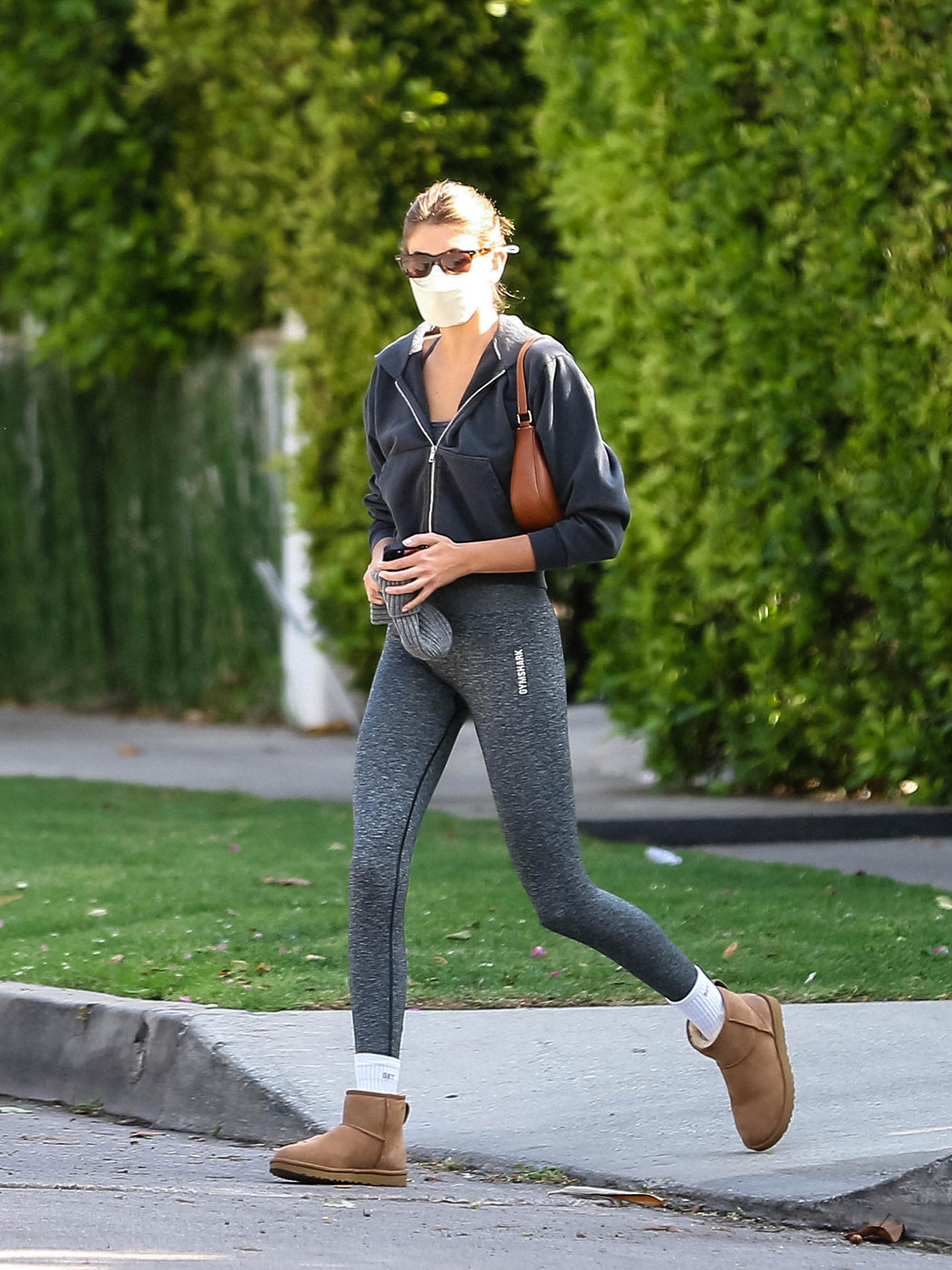 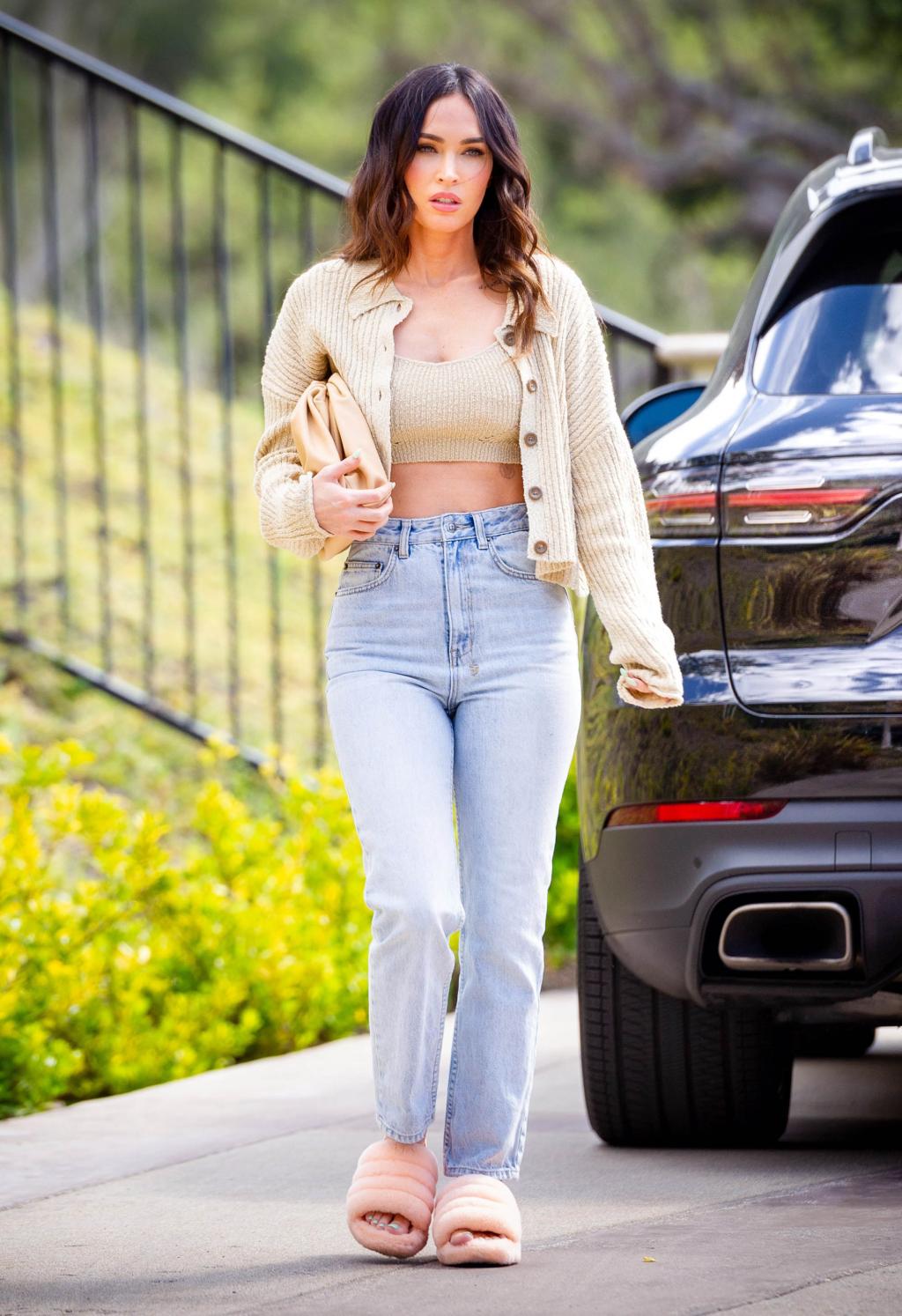 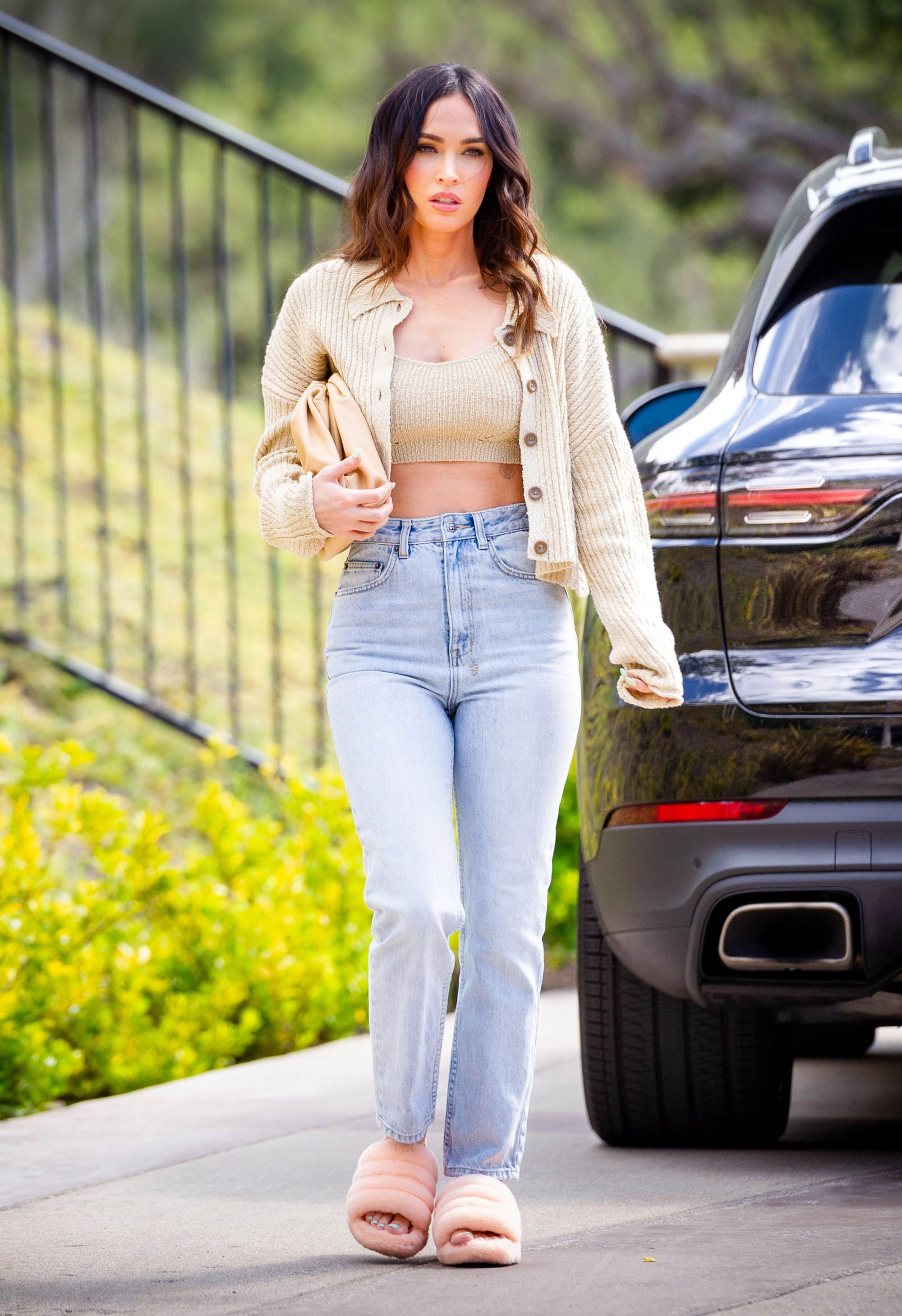 Just don’t take too long scanning the slew of styles and colors, as these deals will only last a limited time.

Treat your toes to this fluffy design, which stars like Megan Fox, Gigi Hadid and Selena Gomez all own.

Hailey Bieber, Kate Upton and Cara Delevigne are fans of these sheepskin slippers, which are available in ten colors.

Nordstrom’s deals include these criss-cross style slippers, which will cost you much less than Hailey Bieber’s similar-looking Prada pair.

For another take on her slipper slides look, try the shearling Cozette style. It’s available in five colors, ranging from neons to neutrals.

Cross cozy slippers off your list with the Disco Cross design, which holds a place in Vanessa Hudgens’ closet. For an added pop of color, discounts also include the Disco Marble Slide Slipper (from $66, originally $110).

Gigi Hadid and Megan Fox are among the many stars kicking back in these slingback sandals, which are included in the slew of celeb-loved sales at Nordstrom.

Score wild savings on the panter-print version of the slippers loved by Ariana Grande, Selena Gomez and Kaia Gerber.

Gerber’s also stepped out in Ugg’s Mini Classic Boots, a lower — and lower priced — version of the platform Uggs celebrities are obsessed with.

Shop fast, but before you checkout, don’t forget to also check out the deals on celeb-loved beauty, royal-loved products and Oprah’s “favorites.”