Authorities arrested on Tuesday after a Washington man threatened to blow up an elementary school.

Thomas Gabbard, 19, previously attended Instagram Live and claimed to be a member of the gang. However, stream viewers claimed that Gabbard wasn't, and the suspect replied, "I'm going to raise the school and bomb it," police said. No school or location was specified during the stream.

However, Gabbard began to claim that he had a bomb.

Viewers were worried and called the local police about the threat of Gabbard.

The viewer also told police that Gabbard called him using the phone number in the viewer's account. He told police that the call lasted about two minutes, during which time he tried to get information from Gabbard about the unnamed school he had previously referred to.

Instagram users added that Gabbard did not provide information about the school and continued to call viewers "racist names." Viewers also informed police that Gabbard has several active Facebook and Instagram profiles.

Police reported that after examining Gabbard's criminal record , he was convicted of a boy and was not legally in possession of a firearm. I could not do it.

Several officers and armed personnel arrived at Gabbard's house, issued a high-risk search warrant, and the SWAT team successfully arrested Gabbard. There were no explosives or firearms on site.

In an interview with police, Gabbard said he was not serious about bombing the school. He also denied that he possessed firearms and explosives, claiming that the firearms shown in social media posts were aerial power. 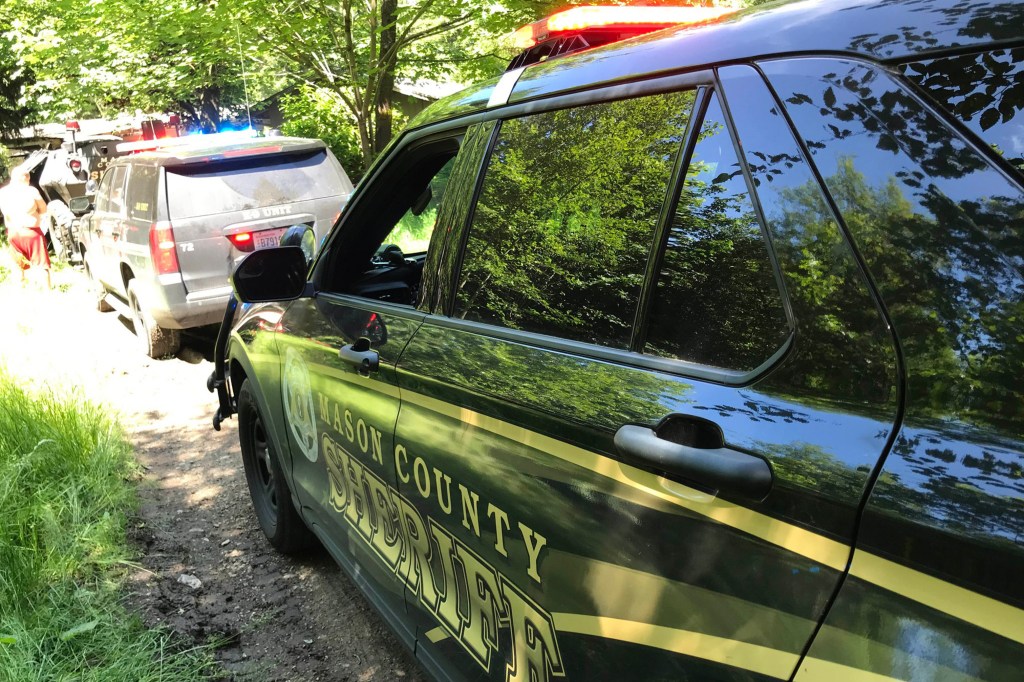 He later had a rifle on his A post was taken at his sister's house when he learned that he was not allowed to carry firearms by conviction.

Gabbard also admitted that his claim that he was a member of the gang was not true.