Wednesday marked a fairly significant 10-year anniversary for the Mets, which flew, quite understandably, under the radar. For it was on Nov. 30, 2012, that David Wright signed a seven-year, $122 million contract that all but guaranteed he would remain a Met for life, which he did.

We’ll mention the ramifications of that later, but the one thing we know, 10 years later, is that one of the shortest lists in sports began to double that day: Who are the best players to spend their entire career with the Mets?

Who’s No. 3? Could it really be Ron Hodges, a career backup catcher who played every one of his 666 major league games across 12 years as a Met? Can you come up with a better alternative?

Well, as of this moment, there actually is:

Here’s the part in which it’s imperative to mention that, from a practical and purely objective perspective, it makes little sense to factor that in even a little bit if you are the Mets and are calculating how high and how long you want to go in order to retain deGrom. Steve Cohen surely didn’t become a gajillionaire by leading with his heart when making critical business decisions. 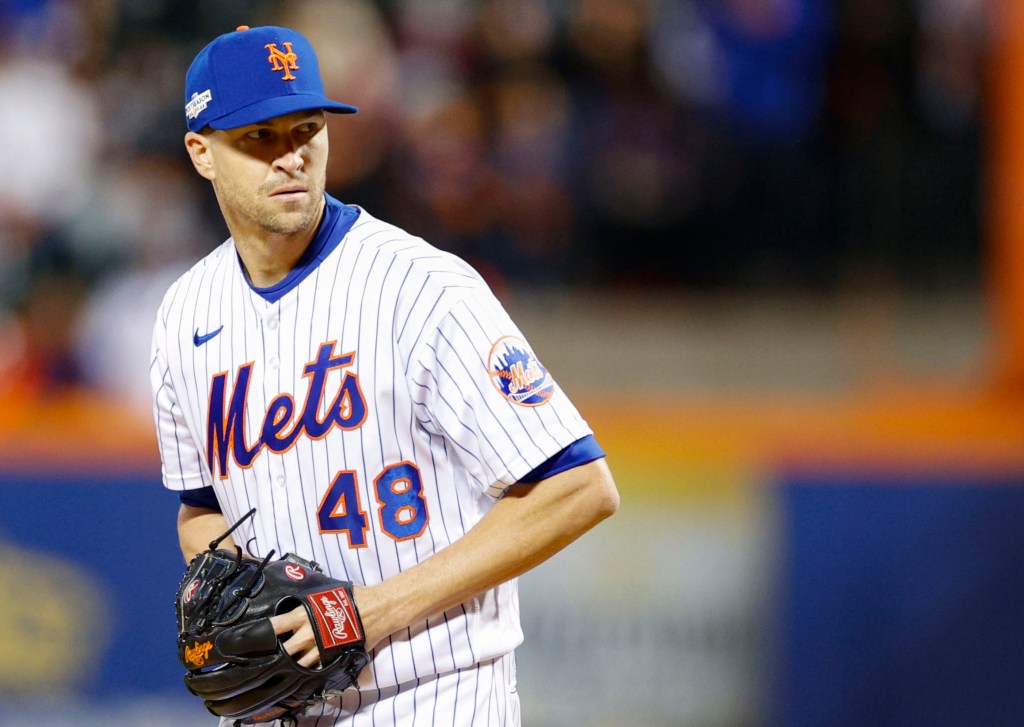 But from the day Cohen bought the Mets, he made it abundantly clear that he did so entirely with his heart at the controls. He has established his credentials as a true fan who saw his first game as a kid back at the Polo Grounds. He has opened his wallet already. He has promised to do so in the future, even at the risk of invoking the MLB tax penalty that was actually named for him.

So you have to believe that Cohen, like just about every Mets fan you know, understands just how ridiculous it is for a team that has been in business for 61 years to have a player with a .240 lifetime average and 19 career home runs as the third-most-prominent Met-for-life (and in truth you can probably already move Pete Alonso, Jeff McNeil and, even for the moment Michael Conforto, ahead of Hodges if you like).

(And apologies are in order here to Ron Hodges; it isn’t an easy thing to compile a 12-year major league career. It’s not his fault he’s so high on this list.) 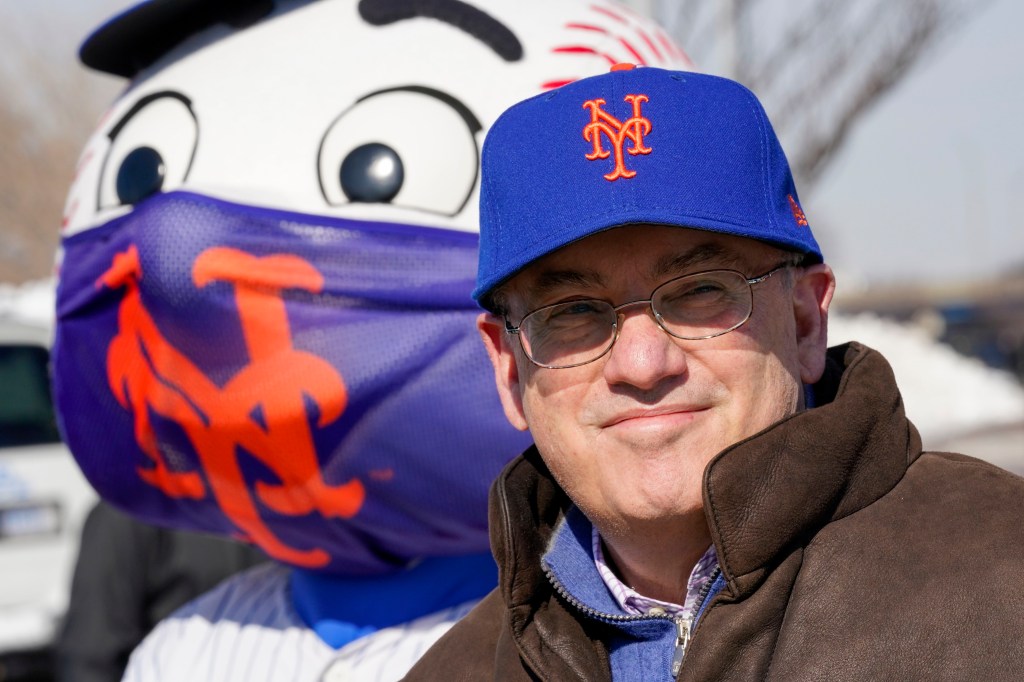 Again: This cannot be priority one in these discussions.

But even the Yankees haven’t exactly been shy about reminding everyone that the one thing they can absolutely offer Aaron Judge that no other team can is this: He can be a Yankee-for-life in the mold of a Gehrig, a DiMaggio, a Mantle, a Ford, a Munson, a Jeter. Of course there’s more value to being a prominent Yankee-for-life than a Met-for-life, mostly because there have been so many of them.

Think about this: Of all the players who have played three or more years for the Mets, only 34 have played every game of their careers as a Met. Thirty-four. In 61 years.

And deGrom is, without question, one of the three or four best who have ever played for the Mets at any time in their careers. He is a bona fide star. If he decided to retire tomorrow he would immediately be No. 2 on the Mets’ list. But he isn’t retiring tomorrow. He’s available. He’s attainable. He’s retainable.

Of course, there are other things to consider, starting and ending with his health. The team that signs deGrom risks not having deGrom, according to his recent history, and the Mets know that better than anyone. You might sign him for five years and get 150 starts out of him. Or you might get 50. There is never a guarantee when it involves an arm that throws 100 miles an hour. 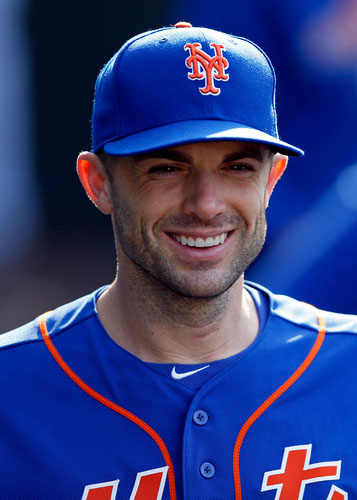 And look: As much as a team and its fans might like the idea of keeping a player around forever, that’s understandably not as high a priority for the player. Usually.

It was for Wright, who gave the Mets a hometown discount 10 years and two days ago, clearly one thing (of many) that augmented his popularity with the fans. It also is destined to serve as a forever buyer-beware moment.

The day he signed his deal, Wright had probably never heard of the term “spinal stenosis” before, which meant that a fine 2013 season and two magical months in 2015 were essentially the only benefits of that deal. Except for one thing:

It’s hard to find many Mets fans who regret that Wright signed his deal, and that he now stands as the finest Met-for-life. He’s a worthy face of the franchise.

DeGrom’s physical issues are right there for all to see. They aren’t hidden potholes like Wright’s were. That’s a factor. But so is this: At his very best — however infrequent that has been lately, however fleeting it may be — he was among the very best to ever do what he does. And so far, all of that has happened in a Mets uniform.

In a salary cap sport, on a team with miserly ownership, maybe even thinking about the Met-for-life element would be 100 percent foolish. But this is baseball. And this is Steve Cohen.

Mets general manager Billy Eppler, in a conference call publicizing the Edwin Diaz deal Thursday, thanked Cohen and his wife, Alex, for “their incredible support and commitment to the Mets.”

Of that there is little doubt. And Cohen, as a Mets fan, has absorbed every sling and every arrow that every other Mets fan has across the years when it comes to the franchise’s mostly star-crossed history. Yes, if deGrom is hellbent on starting over somewhere else, none of that will matter. But money usually does the loudest talking …

Owners and fans usually have divergent interests in such matters.

But in this case, the owner is the fan.