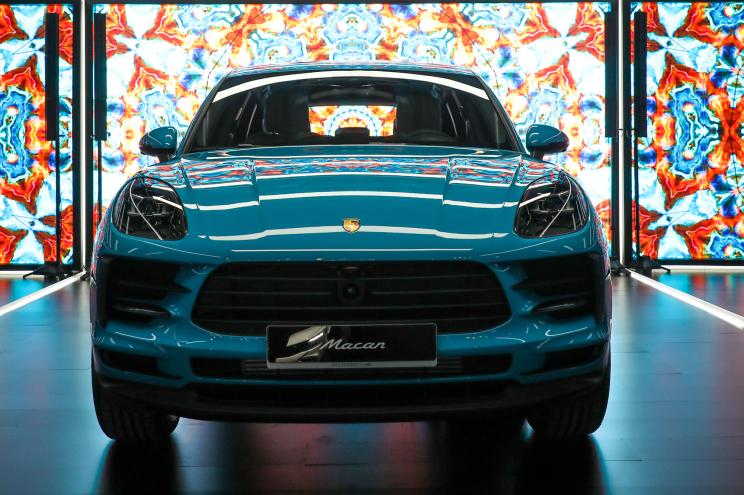 A sneaky thief allegedly took advantage of a snoozing parking garage attendant to rip off a Manhattan woman’s $60,000 Porsche, she claims in a lawsuit.

Polina James, 38, stored her 2019 Porsche Macan at the iPark on West 13th Street for a week on March 29, according to court papers.

But on April 1, James claims someone slinked past the dozing attendant for the Greenwich Village garage, took down her license plate number and a description of her sporty car, and walked out of the facility.

The thief then returned, rousted the attendant, and convinced the worker the Porsche was his — even though he didn’t have a receipt or ticket from the parking garage, James claims in a Manhattan Supreme Court lawsuit.

The attendant gave the vehicle away, leaving James high and dry when she returned three days later to get her car, she charged.

James reported the theft to the NYPD but contends the garage’s insurance company rejected her claim. She’s seeking $100,000 damages.

A manager at iPark claims the theft never happened.

“Not true,” the manager, who gave his name as Nicholas, told The Post. “Nothing happened.”

Cam Reddish denies he is seeking a trade from Knicks

Putin Says War in Ukraine Not Over, Claims No Additional Soldiers Needed

Herschel Walker, thrown for a loss that also hurts Trump and Senate Republicans

Mother shaken after learning teen son was threatened by alleged NYC killer: ‘He would have hurt him’