Fake German heiress Anna Sorokin has been granted release from prison but will be banned from all forms of social media, an immigration judge said Wednesday.

The 31-year-old con artist, and the subject of the Netflix show “Inventing Anna,” has won release from the Orange County prison where she has spent the last 17 months in ICE custody as she fights her deportation.

She is expected to be released tomorrow once she has found a place to stay, her representative told Page Six.

Sorokin, who for years duped New York socialites by pretending she was a wealthy heiress named Anna Delvey, must remain under 24-hour house arrest with electronic monitoring in addition to posting $10,000 bail, according to the judge’s order. 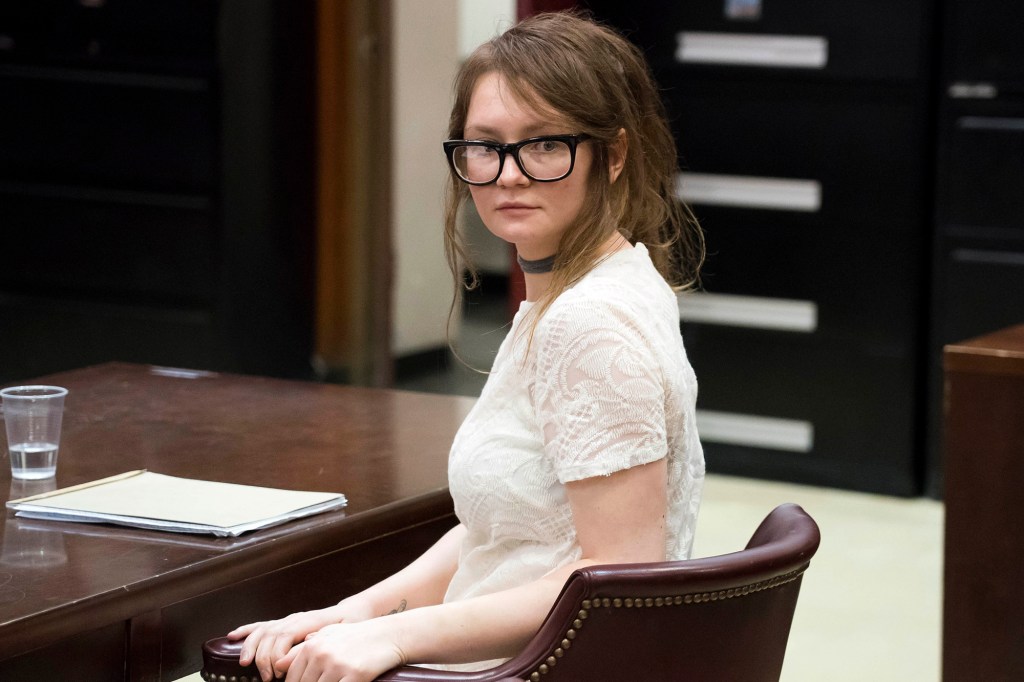 Sorokin served four years in prison after her 2019 conviction on a number of state charges related to her years-long scamming spree, during which she bilked New York’s elite and skipped out on bills at luxury hotels and restaurants.

Six after she was released from prison for good behavior in 2021, she was rearrested by ICE agents and was been detained in an Orange County facility ever since.

The government argued that Sorokin should remain locked up as she posed a threat to the community.

Her lawyer, Duncan Levin, said in a statement that he was “extremely grateful by the court’s decision to release Sorokin.

“The judge rightfully recognized that Anna is not a danger to the community.  While there are still a few hurdles to jump through on her release conditions, Anna is thrilled to be getting out so she can focus on appealing her wrongful conviction.”

In a letter published by The Daily Mail last month, Sorokin railed against the US immigration system, arguing that her “imprisonment simply makes no sense.” 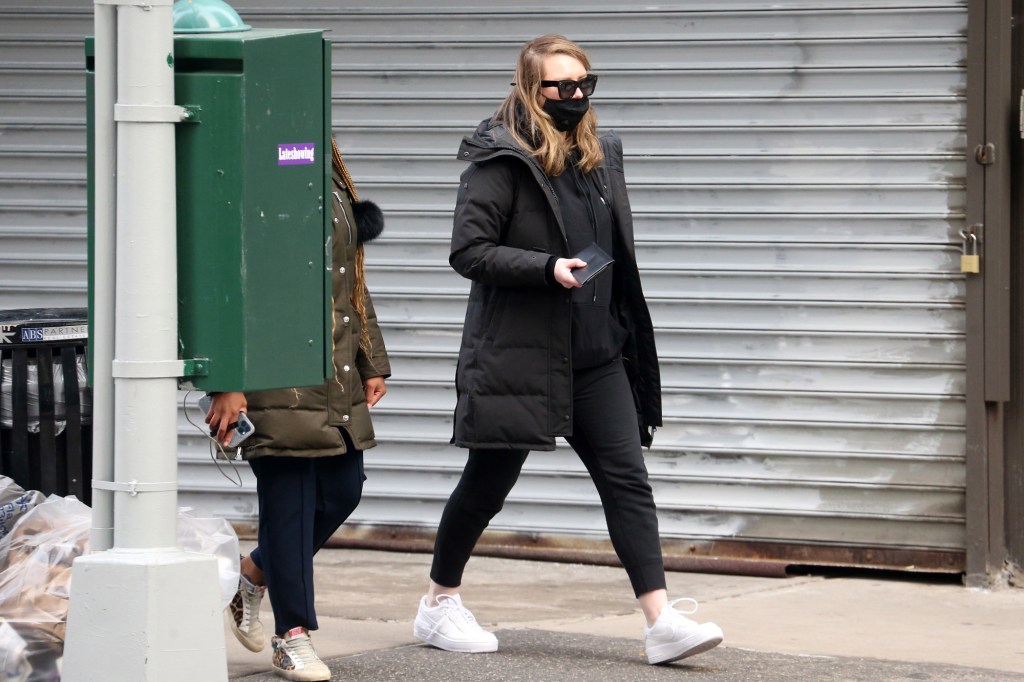 “The jail I’m housed at is famous for its understaffing issue. To help alleviate that issue, in the last few weeks alone, 61 immigrants were removed from this facility without notice and transferred to a facility in Mississippi, where ICE can detain them at a lesser cost,” she wrote in the lengthy letter.

“In the Orange County, N.Y. jail where I await my fate, female detainees are tossed in with the general criminal population, often without ever appearing before a judge,” she continued in the letter published by the Mail.