South Dakota Gov. Kristi Noem has ordered all state employees and contractors to cease using TikTok on their government-issued devices due to fears the wildly popular short-video app is used by the Chinese government to gather Americans’ personal data.

“This order is in response to the growing national security threat posed by TikTok due to its data gathering operations on behalf of the Chinese Communist Party (CCP),” according to a press release issued by Noem’s office.

“South Dakota will have no part in the intelligence gathering operations of nations who hate us,” Noem, a rising Republican star who has been mentioned as a possible 2024 presidential candidate, is quoted as saying.

“The Chinese Communist Party uses information that it gathers on TikTok to manipulate the American people, and they gather data off the devices that access the platform.” 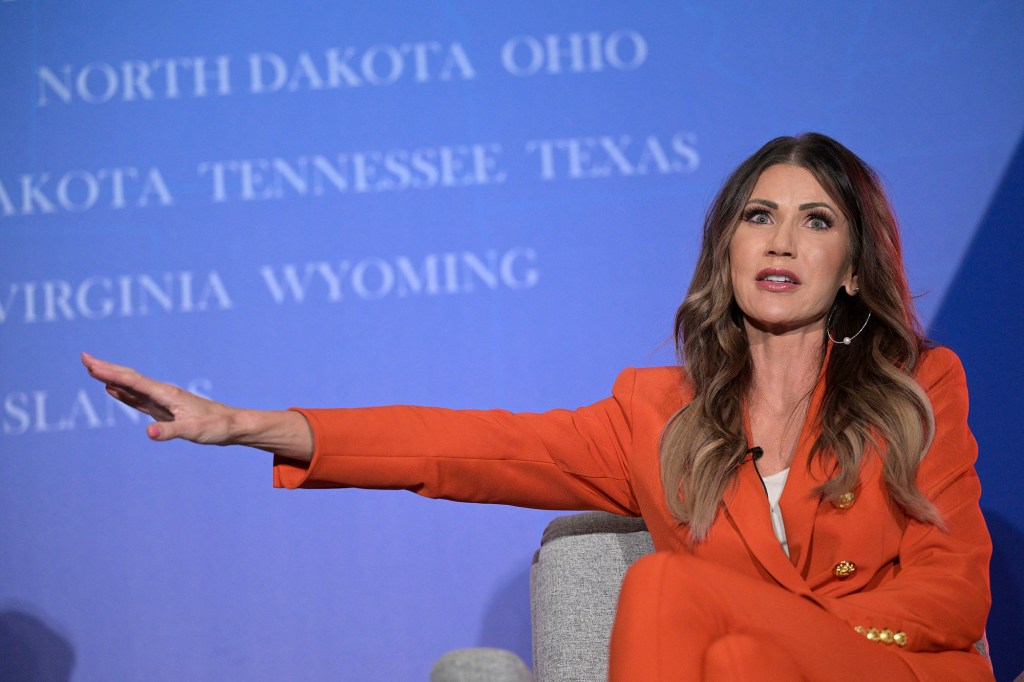 TikTok, which is owned by the Beijing-based tech company ByteDance, has exploded in popularity in recent years, particularly among Gen Z millennials who have migrated away from dominant social media rivals such as Facebook and Instagram.

It is estimated that TikTok has more than 700 million active users worldwide — some 100 million of which are in the United States, an astronomical figure considering that the app had just 11 million American users in 2018, according to CNBC.

But the app’s management structure has caused great consternation in Congress, where lawmakers have expressed concern that the Chinese government’s influence over its tech companies allow it access to Americans’ online user data.

Rep. Mike Gallagher (R – Wis.) has demanded a nationwide ban on TikTok. He told Fox News on Sunday that TikTok is akin to “digital fentanyl” that is “addicting our kids.”

“And just like actual fentanyl, it ultimately goes back to the Chinese Communist Party,” Gallagher said.

Gallagher added: “Tiktok is owned by ByteDance, ByteDance is controlled by the CCP. That means the CCP can track your location, it can track your keystrokes, it can censor your news — why would we give our foremost adversary that amount of power?” 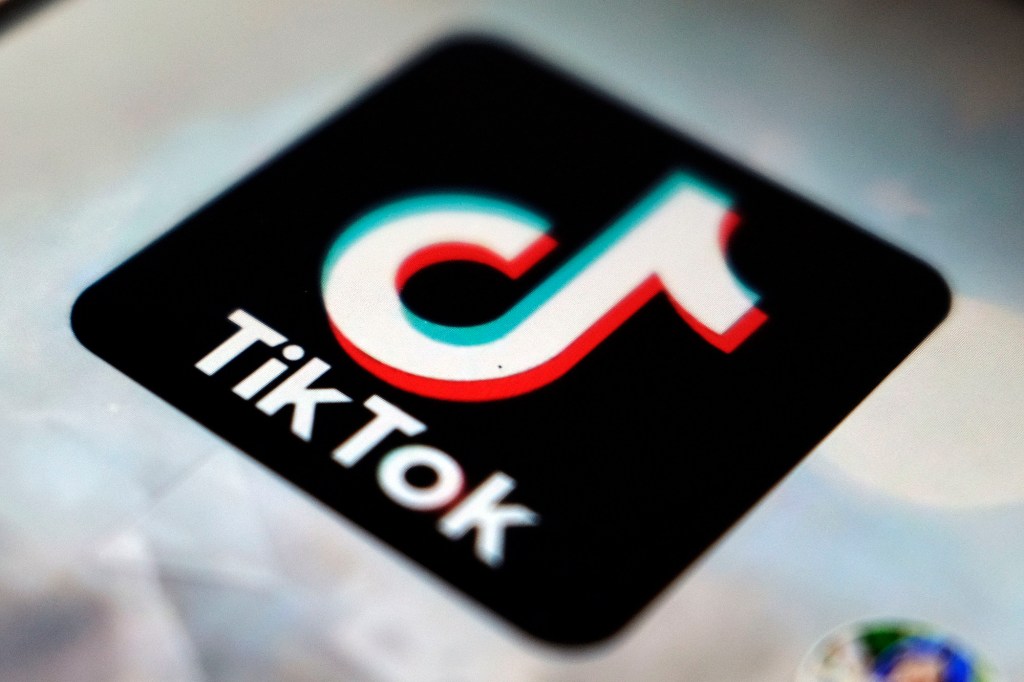 ByteDance and TikTok have long denied the allegations that it conducts espionage on behalf of the Chinese government.

TikTok is in negotiations with the Biden administration on a potential divestment from ByteDance that would allow the app to remain operational in the US despite the user privacy concerns.

Earlier this month, FBI Director Christopher Wray told lawmakers that the agency has “national security concerns” about allowing TikTok to continue operating in the US.

“I don’t believe there is a path forward for anything other than a ban,” Carr told Axios. 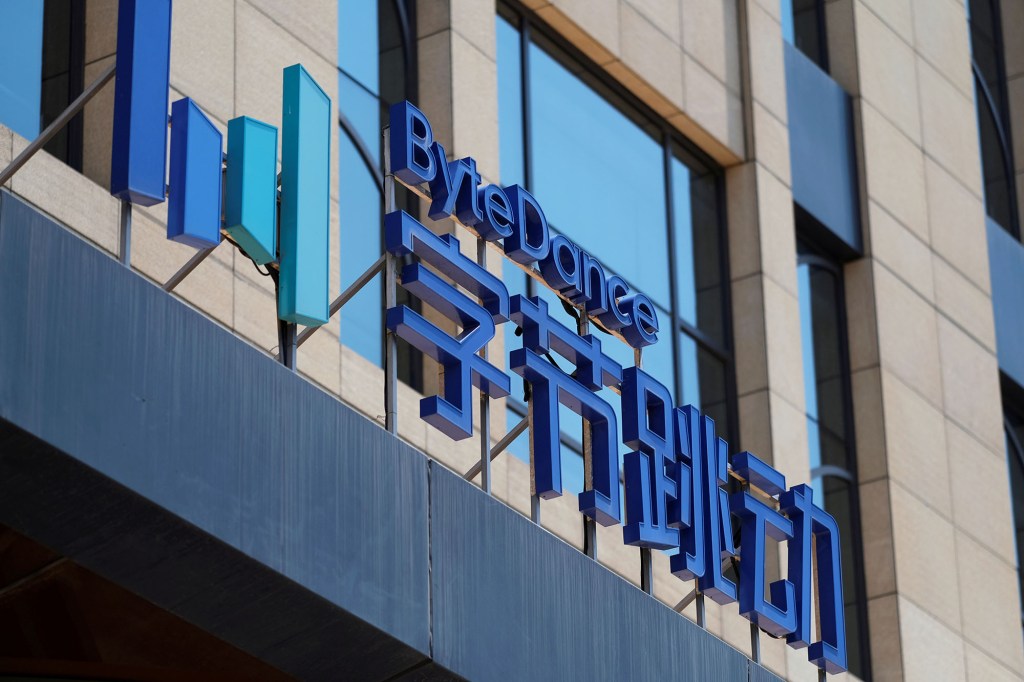 Carr added there wasn’t “a world in which you could come up with sufficient protection on the data that you could have sufficient confidence that it’s not finding its way back into the hands of the [Chinese Communist Party].”

While the FCC does not have regulatory power over TikTok, the Republican commissioner said the Council on Foreign Investment in the US (CFIUS), an interagency committee that reviews foreign investment in the country, should seek to implement a ban.

Carr’s letter referenced a bombshell June report by BuzzFeed News, which cited leaked audio recordings from dozens of meetings that suggested Beijing-based ByteDance’s access to US data was more extensive than previously known.

The report included details on a September 2021 meeting where a TikTok director referred to a ByteDance engineer in China as a “master admin” who “has access to everything.”