It’s buzz time at the Apollo!

The state has identified the first location in New York for an officially licenced cannabis shop — at 248 W. 125th Street, across from Harlem’s famous Apollo Theater.

“I’m pleased to announce that last night we signed our first lease,” Dormitory Authority president/CEO Reuben McDaniel III said at a board meeting.

“For those of you familiar with Harlem, you can stand at the Apollo and throw a baseball right across the street.”

The Dormitory Authority is tasked with identifying the sites for cannabis shops on behalf of the first private retail licensees, who were selected because they had a prior marijuana conviction and also had business experience. 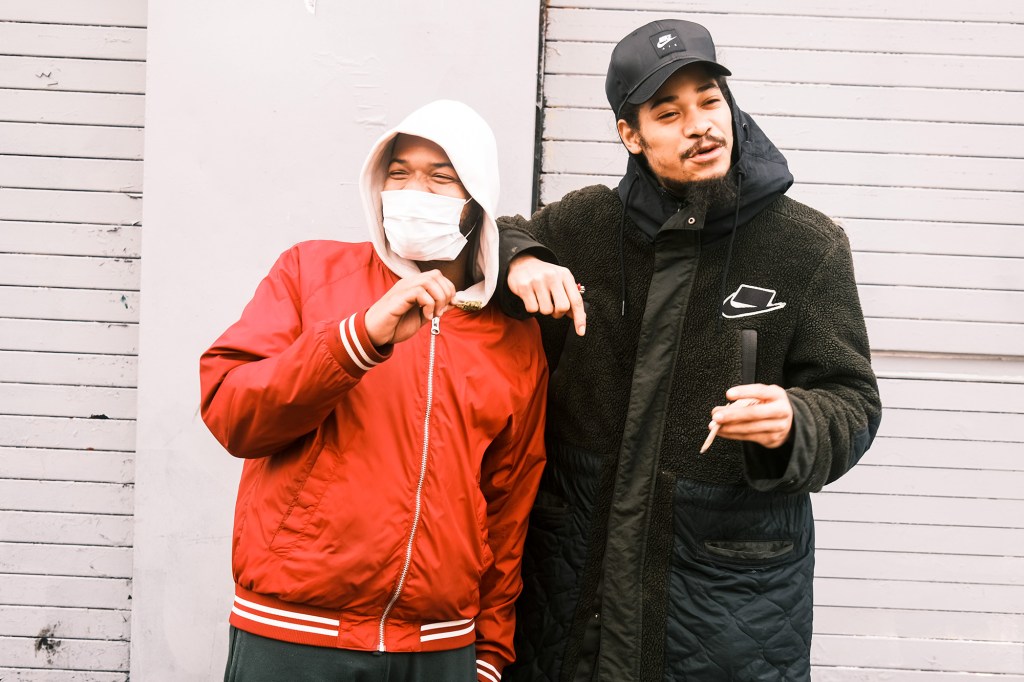 State regulators recently awarded the first 36 licenses in New York to sell cannabis: 28 to retailers and 8 to not-for-profit groups. None have yet opened.

The storefront is located between Aldo shoes and Cell City of Harlem/Gold of Harlem.

One worker at Gold of Harlem welcomed the new cannabis shop as a positive development.

“Joy is going to come back here to 125th [Street]. It’s going to make money. It’s 125th. Why not?” If they have a liquor store and everyone is drinking liquor, why not? They could have a pot store.” 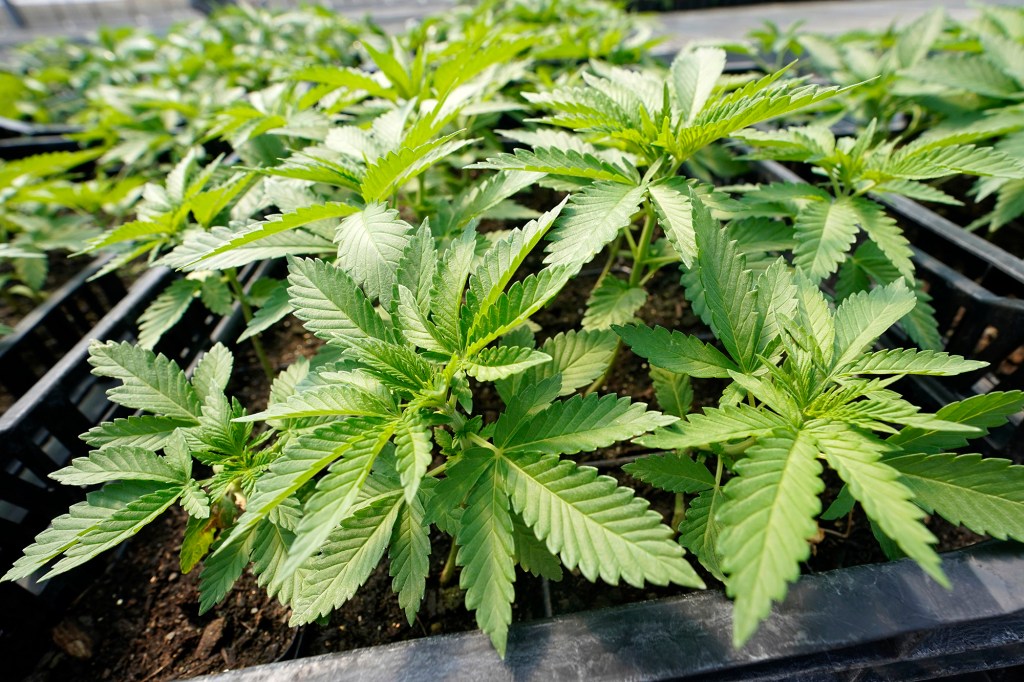 Not everyone is a fan.

One older Harlem resident, who identified herself as a “concerned citizen”, opposed state-sponsored cannabis coming to the neighborhood.

“Legal weed — people are high enough as it is,” she said while walking past the Apollo.

“I don’t think it’s a good idea to open up a legal marijuana spot, period. It should be for a doctor to decide.”

Meanwhile, one pot smoker, a 24-year-old bouncer who goes by the street name “Twin” and smoked a joint as he walked past the state site for the cannabis shop, said he’d stick with his illicit dealers.

“I ain’t going to buy shit from there anyway,” Twin said.

Twin expressed concern about higher prices charged by the state cannabis shop that will have to impose a hefty tax , saying, “I like the street dealer because I can get a deal with him.”

“You gotta think about the streets when this opens up. You gotta go low.”

Critics say the roll-out of New York’s cannabis program is turning into a bad trip.

One study released last week claimed there are “likely tens of thousands of illicit cannabis businesses” currently operating out of bodegas, smoke shops and other storefronts in New York City — with some pop-up shops selling bad or dangerously tainted weed, a new study reveals.

Sure enough, there was a guy selling weed up the block from the Apollo. 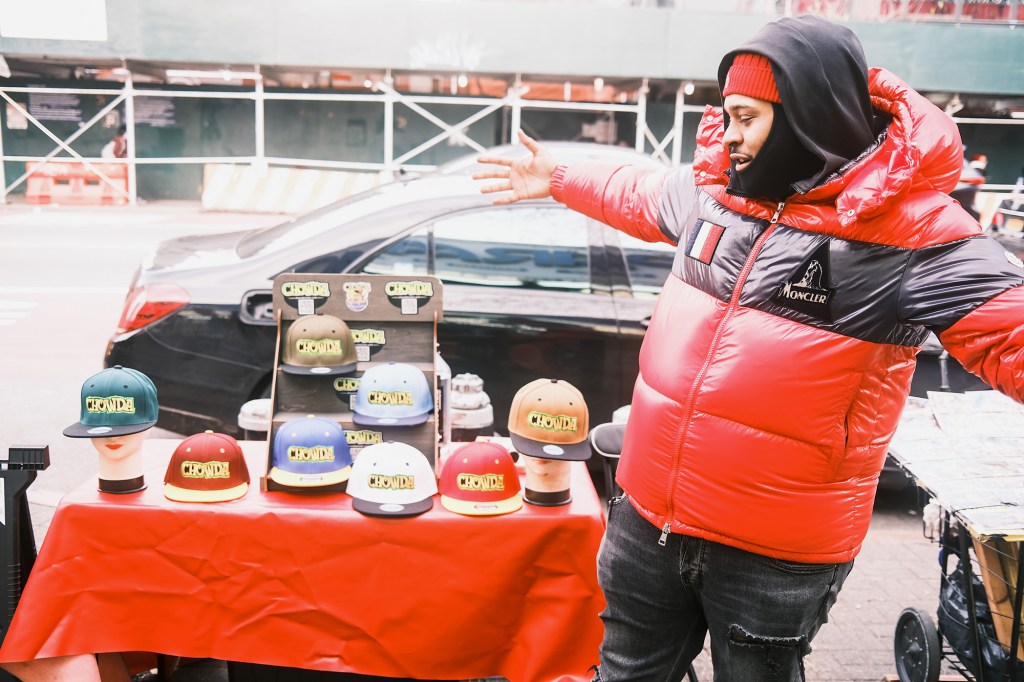 “It’s about time. It’s well overdue. I feel like we are always late to the party with things like this,” he told The Post while operating from his table on 125th and Lennox.