New York City Mayor Eric Adams declared a state of emergency Friday over the influx of migrants into the Big Apple and estimated it will cost $1 billion to provide them with shelter space and social services.

Hizzoner made the announcements in a speech at City Hall, in which he declared that the influx of migrants from south of the border had stretched the city’s social safety net to its breaking point.

“This is unsustainable,” Adams said. “New York City is doing all we can, but we are reaching the outer limit of our ability to help.”

City officials have struggled for weeks to find space for the incoming thousands, most of whom are Venezuelans seeking asylum from that country’s brutal dictatorship and economic collapse.

Adams said Friday that New York had rented rooms in more than 40 hotels across the city to provide emergency shelter space and that he would visit the tent city his administration is building on Randall’s Island to provide temporary housing for the arrivals. 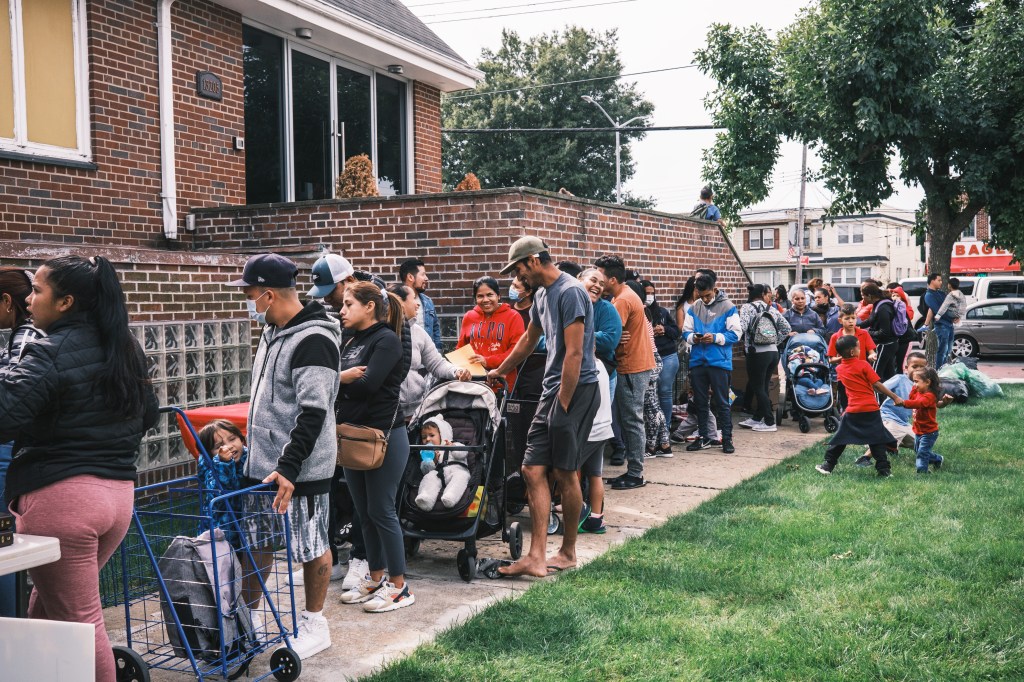 This is a breaking story and will be updated.