SAN DIEGO — Steve Cohen’s Mets — and they are very much his team now — were going to make absolutely sure this time. After watching alltime cameo performer Jacob deGrom go to Texas for much greater riches, Cohen wasn’t about to let three-time Cy Young winner and surefire Hall of Famer Justin Verlander get away. And that’s a great thing.

With deGrom gone, the Mets surely needed to sign either Verlander or Carlos Rodon, the only pitchers remaining on the market that could replicate deGrom’s expected production (when he pitches), and Rodon’s lineup of interested teams looked endless with a timetable to match. Cohen was taking no chance. He gave Verlander almost the very same annual salary as his former Tigers teammate Max Scherzer ($43 million, or just $35,000 less). And he threw in a little personal treatment.

Even when deGrom was still on the board, Cohen was telling folks he was “tempted” by Verlander, whose 1.75 ERA was the best in baseball in 2022 and who as a bonus brings big attitude and moxie to The Big Apple. So it’s no surprise Cohen got more involved in this recruitment following the deGrom disappointment, reaching out to the all-time great to secure a deal for the pitcher he wasn’t about to let get away.

Like last year with Scherzer, who hit it off with Cohen on a now famous Zoom call, Cohen is said to have found Verlander very “approachable,” though having a reported $17 billion in one’s bank account presumably makes everyone short of Elon Musk and Jeff Bezos approachable. Scherzer has a big arm, and big guts, and that’s what’s most important.

Cohen possesses a resolve to spend his loot to win, and that’s what counts most for the Mets, who have gone from their middle-market persona to the biggest spenders in baseball. This is the second straight year they outbid the Dodgers for a future Hall of Famer, as LA had tried for both Scherzer and Verlander. 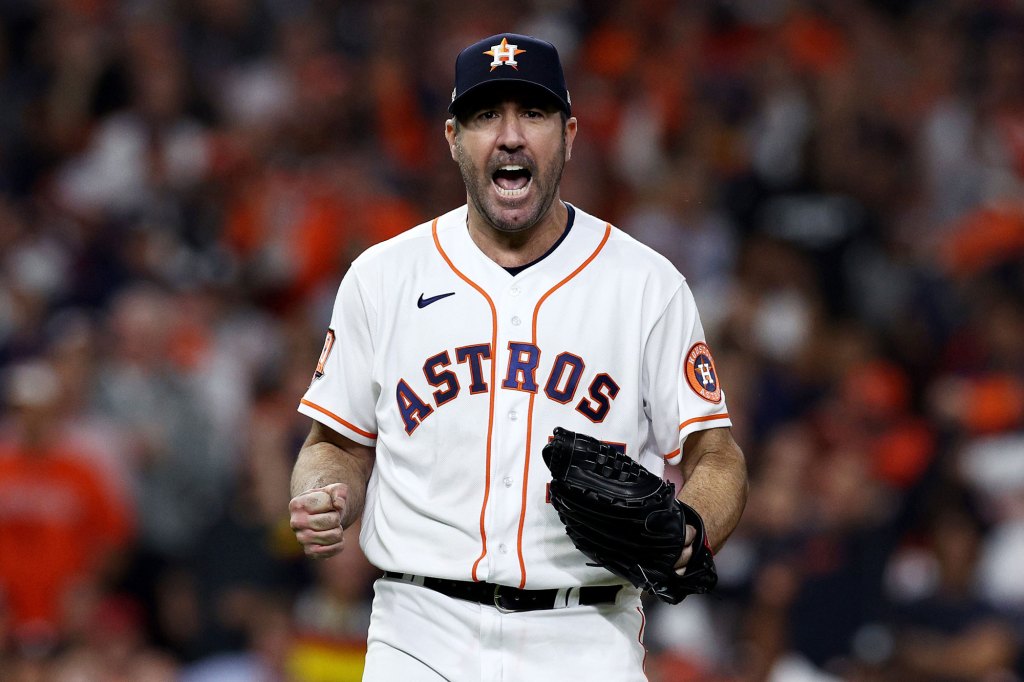 The discrepancy wasn’t nearly as large this time — LA’s exact bid isn’t known; they offered Scherzer $70 million over two last year — but you also need to realize that the Mets are a much more attractive destination only a year later now that they are a 101-win team and probable perennial contender. Executives on other teams were joking the Mets’ rotation top nearly qualifies for AARP, but the reality is that this is the right deal for them now. And 39 is the new 34, at least in Verlander’s case.

If Cohen is going to hit his goal to win the World Series within five years of buying the team, there’s only three years left, and gathering great starters is certainly one of the best ways to go. You can joke all you want about his age, but Verlander was the best pitcher in baseball in the 2022 regular season after turning down the Yankees to re-sign with the Astros.

A couple of scouts suggested some concern over Verlander’s mediocre 2022 postseason (2-0, 5.35 ERA in four starts), and one Astros-connected person even suggested that team “carried Verlander” in October and November. But the truth is, Verlander’s overall record suggests he is an all-time great, and his total postseason résumé (16-11, 3.64 ERA in 35 games, 34 starts) is better than good. 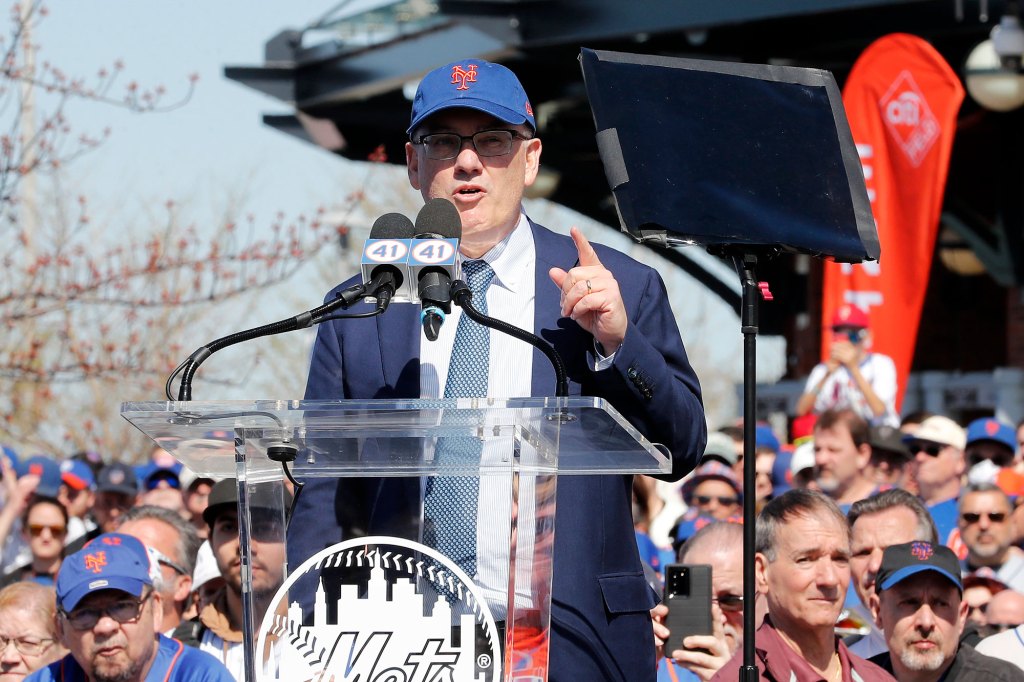 The Mets really had little choice, anyway. The trade market for starting pitchers contains no established aces, and they had concern that Rodon, who at 30 and with a lower per-year price tag, was going to take awhile to sign, leaving Verlander as the obvious call.

The Yankees didn’t bid on Verlander this time but are all in on the Rodon market that includes many of the usual big-market suspects — Dodgers, Giants, Rangers — but also some smaller-market hopefuls like the Orioles and Twins. Verlander was the guy for the Mets since they wanted someone great, and needed someone now.

The incumbent Astros, who won two titles with Verlander, were only on the periphery this time, as they are so rich in pitching that Cristian Javier, who had baseball’s lowest batting average against, barely cracked their rotation last year. The Mets were residing in a much less comfortable situation, with Chris Bassitt and Taijuan Walker free agents, deGrom a Ranger and a three-man rotation remaining of Scherzer, Carlos Carrasco and possibly David Peterson.

DeGrom’s defection wasn’t met with the sort of backlash that necessitated the next move. But there did seem to be some regret on the part of Cohen regarding the loss of deGrom, who was a must-watch performer on those occasions when he did make it to the mound.

Cohen seemed to question whether the Mets had been aggressive enough in their pursuit of the homegrown wunderkind. The Mets’ offer to deGrom is now more accurately estimated to have been close to $110 million, not the $120 million originally reported, so they were blown out of the heartland by Texas, which spent $75 million more (and deGrom got an even greater deal considering Texas’ tax situation).

Cohen didn’t relish losing on a great one. Which is very likely why he became more involved in the Verlander pursuit. And why the Mets are suddenly the big bullies on the block. It’s a very welcome change to be more than just the kings of Queens.

Beyoncé announces 2023 ‘Renaissance Tour.’ Here’s how to get tickets early

Best online clearance deals at Walmart in February 2023: Save up to 65% on tech, home, kitchen and more

Police search for missing mother of two: Children are 'desperate' to have her home

Drew Barrymore Tells Gabrielle Union About What Gets Her Hot: “I Love Kissing” But “I’m Not a Horn Dog”

Schiff vents at Musk for blowing off Democrats in recent Capitol tour: Pursuing his 'vanity project'

Summer came early: Frontgate offers up to 25% off outdoor furniture

Tom Brady Retires at 45 ‘for Good.’ Here’s a Short Timeline of His NFL Career