Tao Group Hospitality is coming to the Lower East Side.

We hear the new spaces will be situated inside the forthcoming Moxy hotel on the Lower East Side and are set to open their doors in late October.

Our source tells us that Loosie’s will have a “vibe” that is “reminiscent of the clubs in the ’90s and early 2000s.”

The project marks Tao Group Hospitality’s first-ever venture on the Lower East Side and its fourth with Lightstone Group.

“Downtown New York City has always been known as a crossroads of entertainment and as an incubator for creatives,” Tao Group Hospitality co-CEO Noah Tepperberg says in a statement to Page Six. “Our newest offering stays true to that reputation by bringing together five unique restaurants and nightlife venues under one roof.” 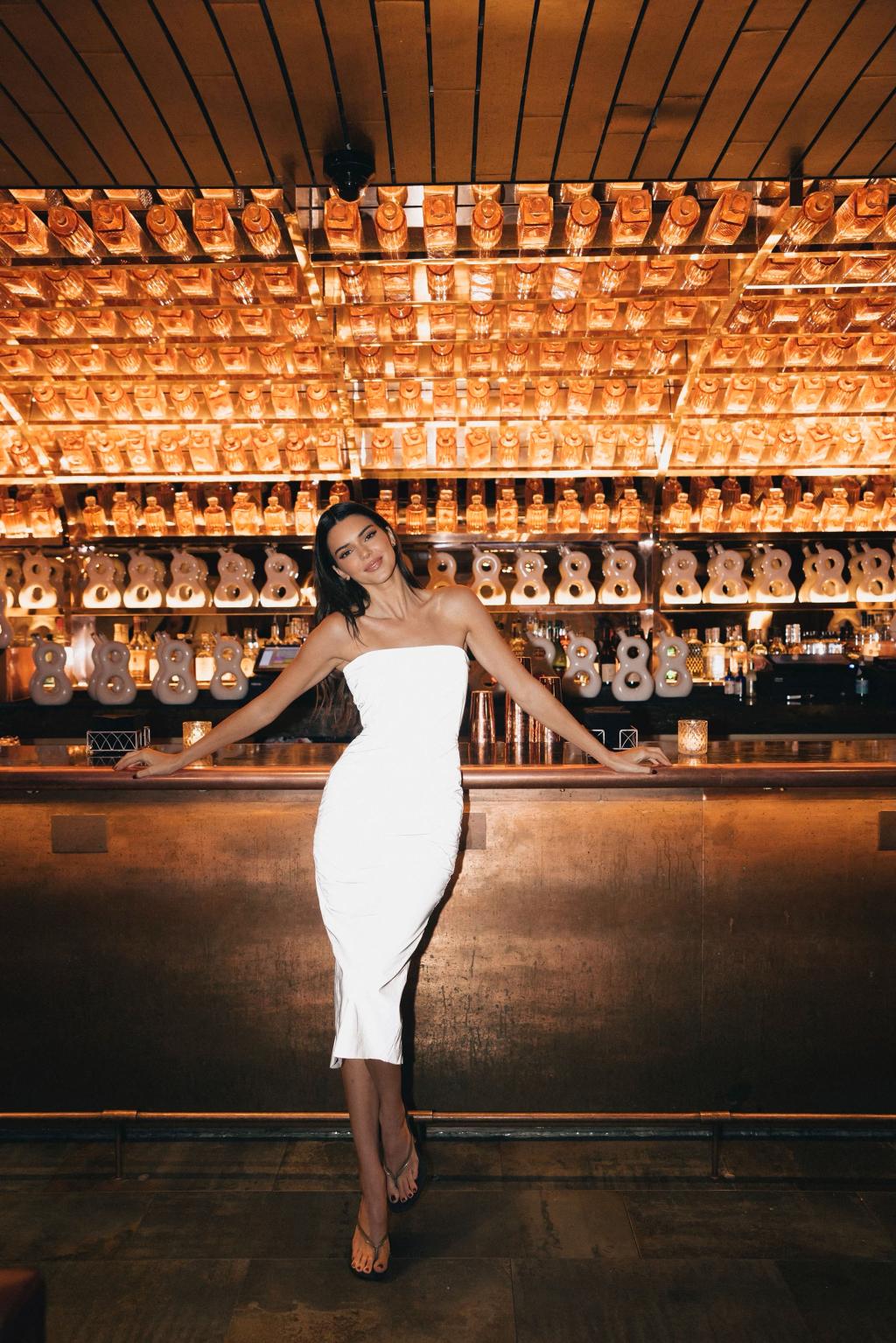 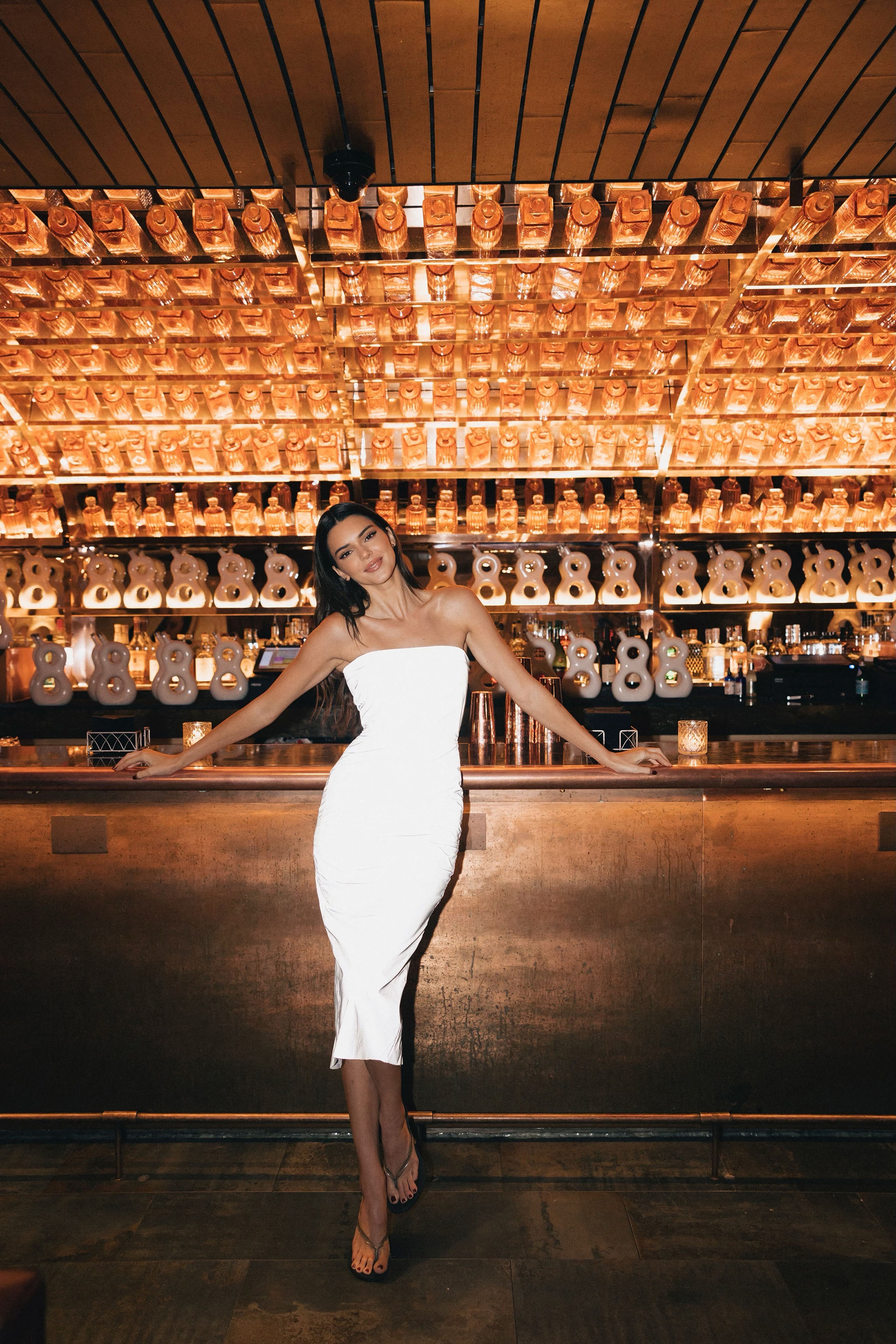 Often spotted at Tao Hospitality Group's venues are celebrities including Kendall Jenner, who had a party for 818 Tequila at Little Sister Lounge last month. 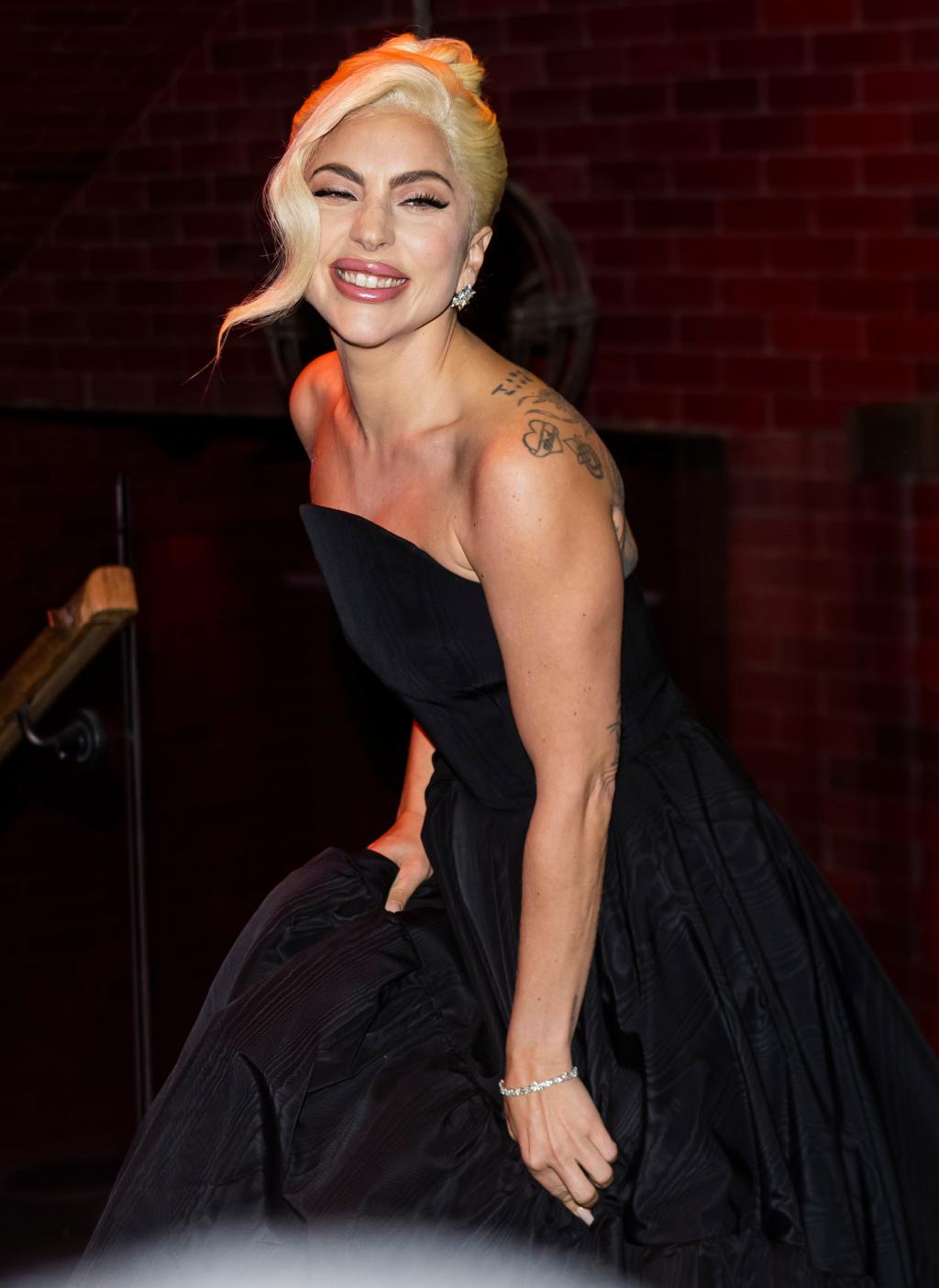 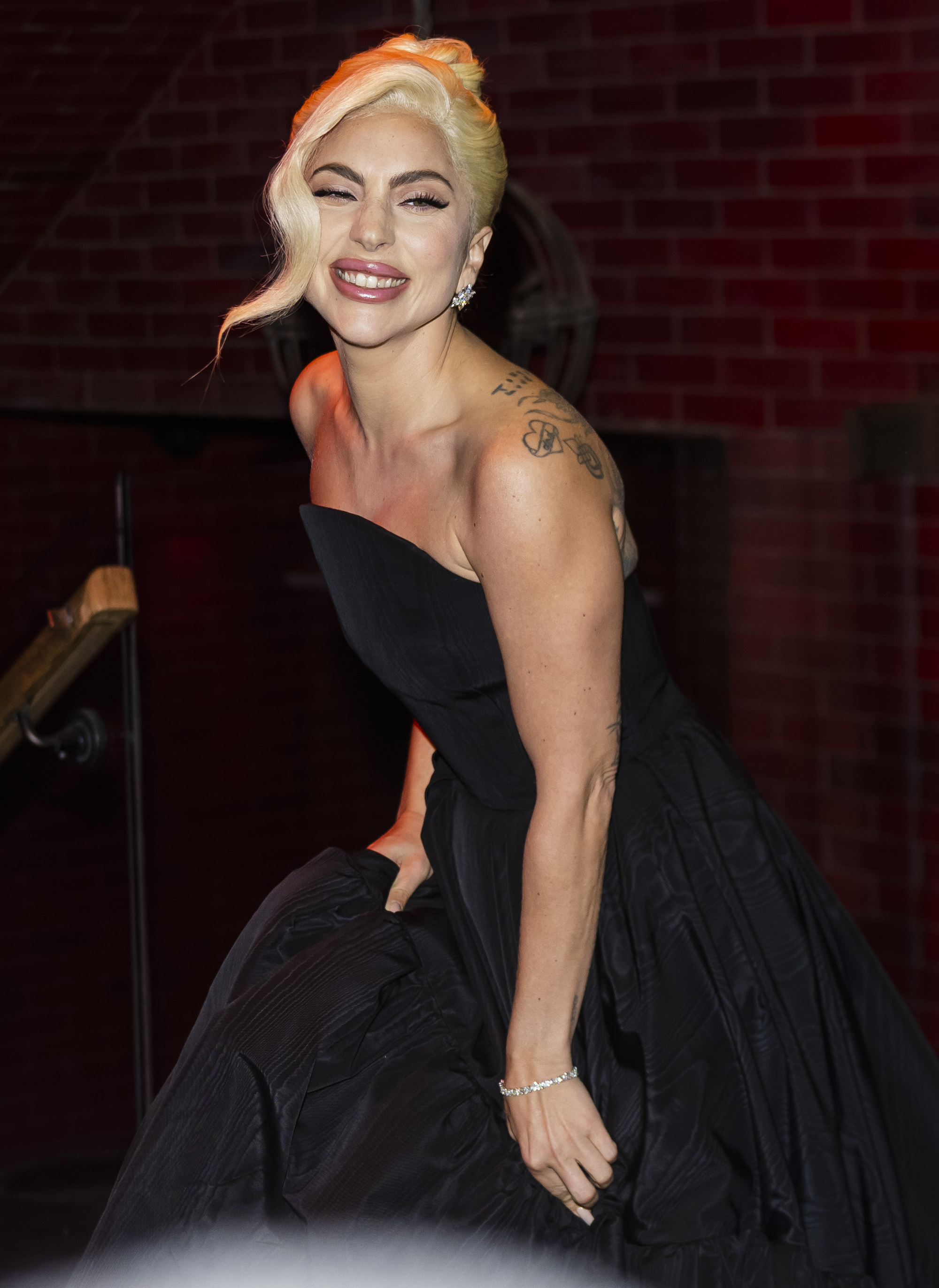 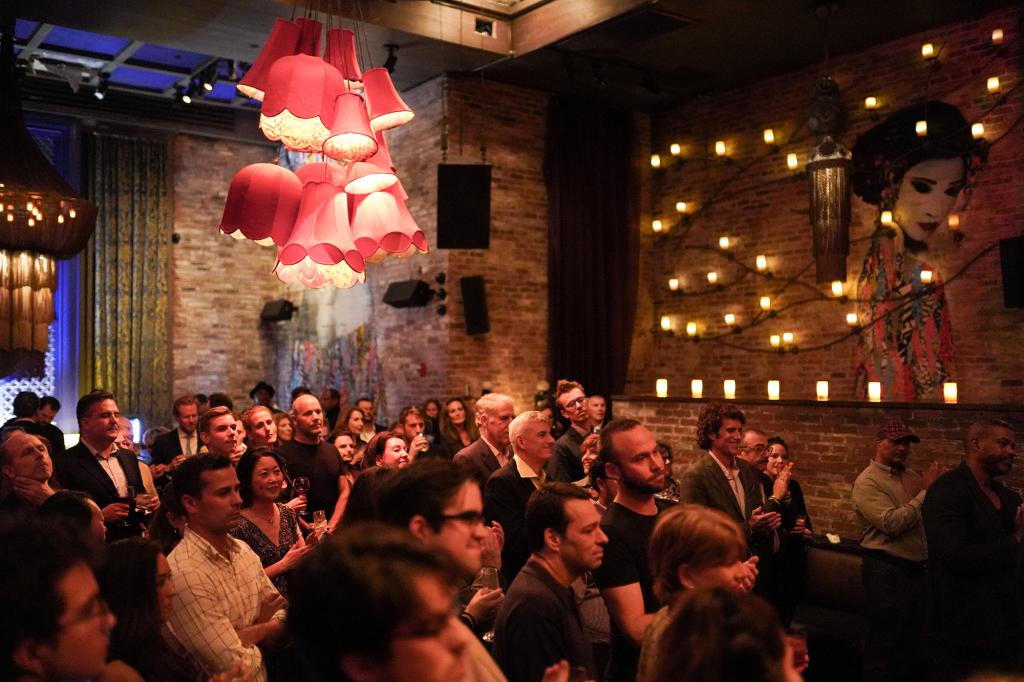 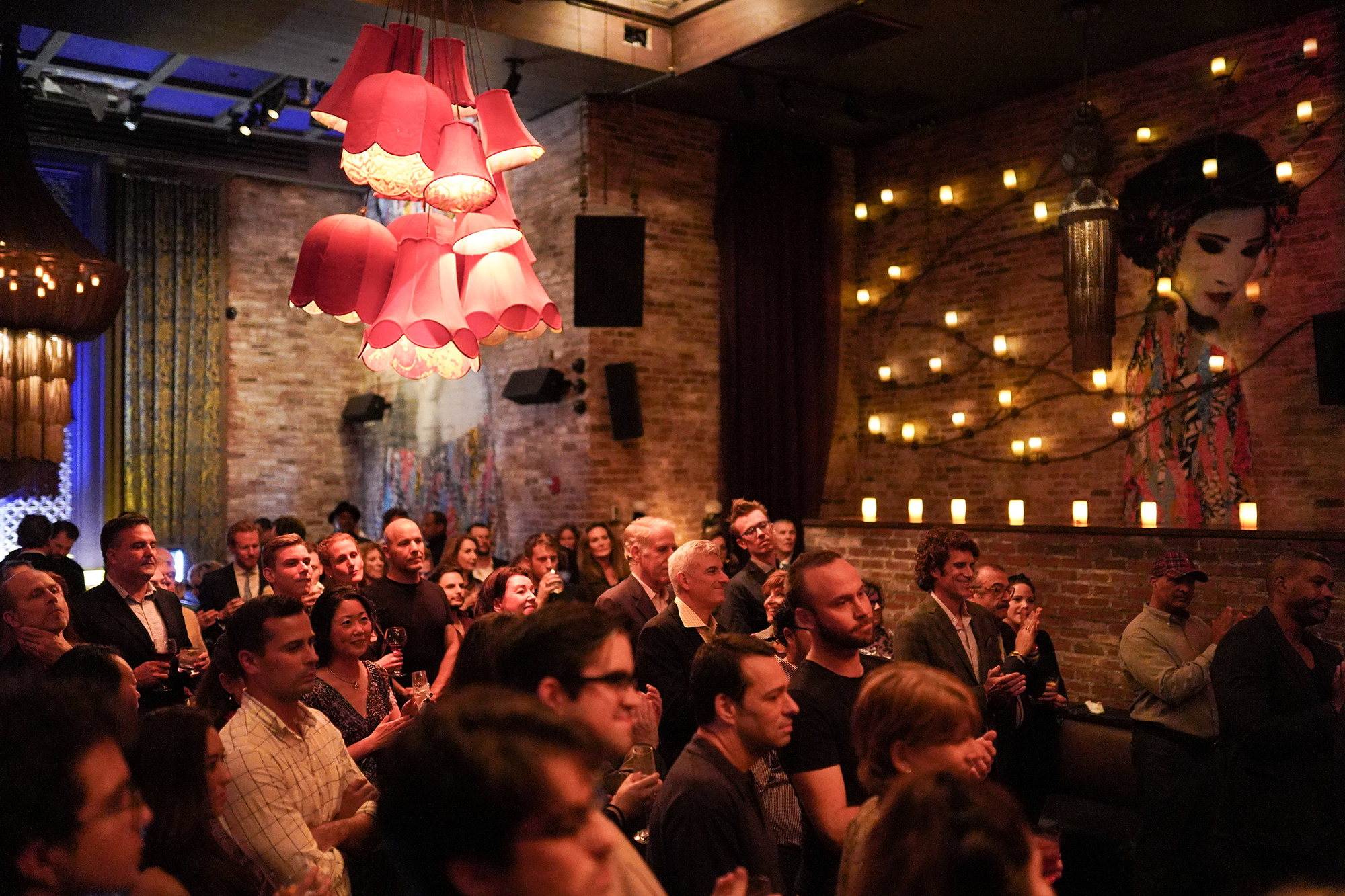 Tao Downtown is just one of many spots the hospitality giant has opened over the years.

The Moxy Lower East Side is currently being constructed at the intersection of Broom Street and Bowery Street and will feature 303 hotel rooms.

A-listers who have frequented the hotspots over the years include Drake, Kendall Jenner, Bella Hadid, Leonardo DiCaprio and Justin Bieber, among others.