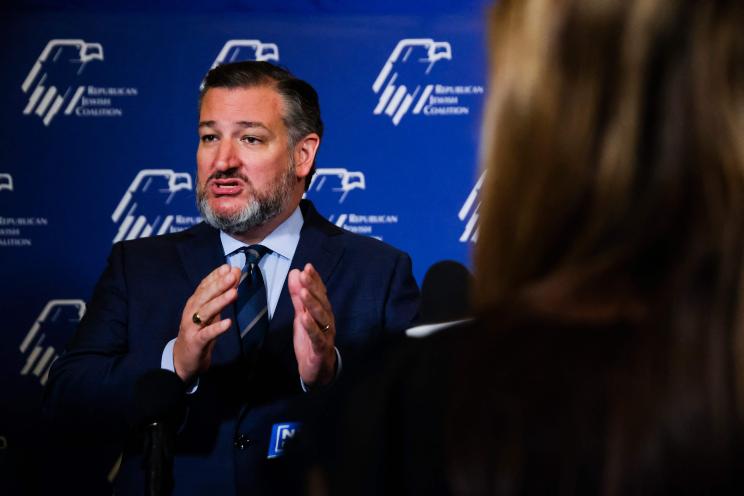 Police and emergency personnel responded to the Houston home of Sen. Ted Cruz Tuesday night after receiving a call of a teenage girl injured with “self-inflicted” cuts, according to local reports.

A 14-year-old girl reportedly suffered self-inflicted stab wounds on the arms at the Republican’s residence in the River Oaks neighborhood, Houston police told ABC13 and KHOU 11.

Officers got the call just before 8 p.m. local time.

The teen was rushed to a hospital and is expected to be OK.

Police could not confirm if the girl was a member of Cruz’s family.

The Republican lawmaker has two daughters, ages 14 and 11.

ABC13 reporters spotted police in the front yard of his home Tuesday night.

“This a family matter and thankfully their daughter is okay,” the representative told the outlet. “There were no serious injuries.”

If you are struggling with suicidal thoughts or are experiencing a mental health crisis and live in New York City, you can call 1-888-NYC-WELL for free and confidential crisis counseling. If you live outside the five boroughs, you can dial the 24/7 National Suicide Prevention hotline at 988 or go to SuicidePreventionLifeline.org.