An employee of Jared Jewelers in the Thoroughbred Village Shop Center called the police around 8 p.m. Saturday after a man entered the store wearing a hoodie, surgical mask, hat, and sunglasses – despite it being dark outside. 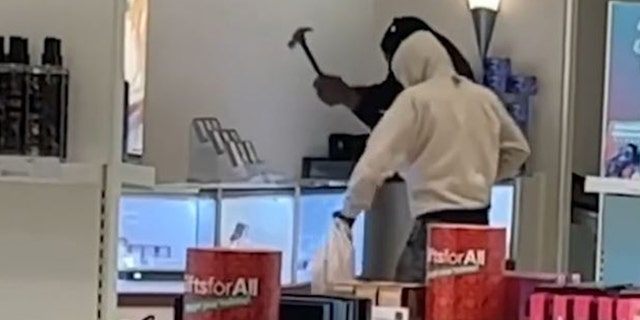 A nearby undercover officer assigned to the department’s "Not In Our Mall" operation followed the suspect leaving the area in a van occupied by several people.

The van pulled into the fire lane in front of JCPenney at the CoolSprings Galleria minutes later, police said. Franklin police officers, watching the scene unfold, pursued four masked suspects who had gotten out of the van and run into the store. 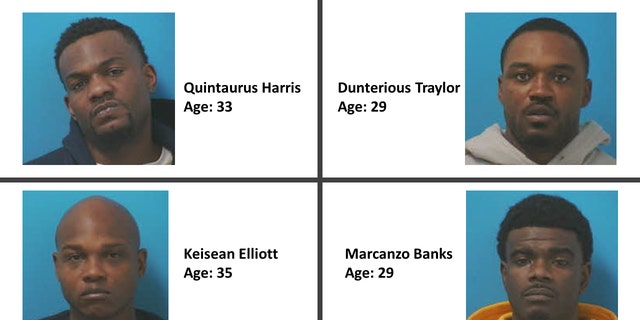 The getaway driver and the suspect who fought the officer were arrested as three other suspects fled the scene. Additional officers responded to the area and arrested two of the fleeing suspects. Police are searching for the third remaining suspect.

Franklin investigators are working with other jurisdictions to determine whether the suspects in the latest attempted robbery are responsible for similar incidents across Tennessee and Arkansas with a combined loss of more than $1.5 million.

All four suspects have been charged with aggravated robbery, felony vandalism, and evading arrest. The suspect who fought an officer – identified as Dunterious Traylor – is facing an additional charge of assault on a first responder. They remain in custody as of Tuesday afternoon.