A Texas attorney caught on video allegedly pulling out a gun and trying to shoot a former girlfriend at the bar where she worked before being tackled by two patrons was found dead Wednesday, days after being released on bail.

The Austin Police Department told Fox News Digital that officers found Gavin Rush dead around 4:25 p.m. after receiving a request to conduct a welfare check. A police spokesperson did not say how Rush died.

"The death is not considered suspicious and investigation is still ongoing," the department said.

Rush, 41, was arrested on Nov. 26 after storming into the Anderson Mill Pub in Austin with a gun to confront the woman, who was working behind the bar, following a breakup, according to court records. 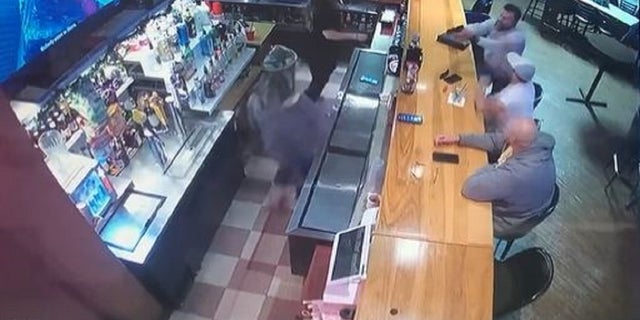 Attorney Gavin Rush points a gun at his ex-girlfriend, who is working at a bar in Austin, Texas, before being tackle be two patrons. (Councilwoman Mackenzie Kelly)

He put a small leather satchel on the table and asked if he could speak with her, police said.

"So you just aren't going to talk to me," he asked her, according to court documents.

When she replied "no," Rush allegedly pulled a pistol out of the bag with an attached laser sight and centered it on her chest.

Security video of the incident shows two patrons, who were familiar with the couple and their breakup, lunging at Rush and tackling him to the floor. During the struggle, Rush placed the gun under his chin and tried to shoot himself, a police affidavit said.

One of the patrons said he was able to keep Rush's finger off the trigger, police said. Rush fired at least three shots but no one was hurt. One of the bullets struck a mirror where his ex-girlfriend was standing, police said.

The two patrons held him until authorities arrived. The woman told investigators her relationship with Rush ended more than a month prior to the incident. 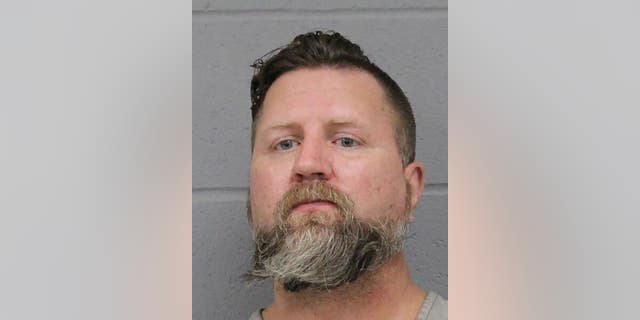 Rush had been trying to rekindle the relationship but she said she was trying to move on with someone new, authorities said. After texting each other for several days, the woman stopped replying to Rush, stating to investigators there was nothing further to say on the issue.

She did respond to one text, saying she was at work and couldn't be bothered, police said. Fox News Digital has reached out to the Austin Police Department, the Travis County Medical Examiner's Office and the district attorney's office.

Austin City Council Member Mackenzie Kelly, a former volunteer firefighter and outspoken advocate for public safety in Austin, told Fox News Digital, "Public safety remains a top priority for me as I continue actively working to keep the City of Austin and the residents of District 6 safe.

"My council colleagues and I will persist in working on a pathway forward that allows the entire city to live and work safely." The bar where the incident occurred is in Kelly's district.

"This particular case seems to be one where the courts have failed this victim," Thomas Villareal, head of the Austin Police Association, told the news outlet. 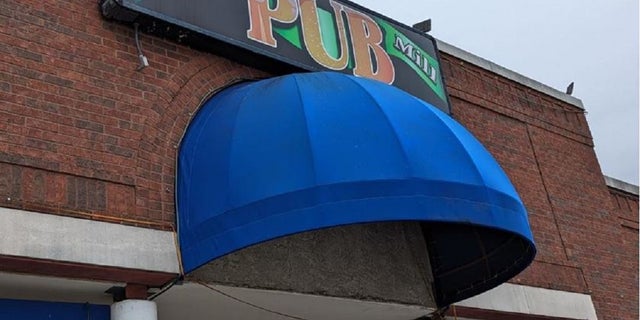 Rush was apparently fired from the law firm where he was employed after his arrest.

"Gavin Rush no longer works at the firm," the firm told the news station. "We do not tolerate hatred or violence of any kind. Our thoughts are with the victims who experienced a significant trauma that day."