HUNTSVILLE, Texas — A Texas death row inmate whose case redefined the role of spiritual advisers in death chambers nationwide was executed Wednesday, despite the efforts of a district attorney to stop his lethal injection.

John Henry Ramirez, 38, was executed at the state penitentiary in Huntsville. He was convicted of killing 46-year-old Pablo Castro in 2004, as he took out the trash while working at a convenience store in Corpus Christi.

“I have regret and remorse,” Ramirez told five relatives of Castro — including four of his children — as they watched through a window a few feet from him. “This is such a heinous act. I hope this finds you comfort. If this helps you, then I am glad.

“I hope in some shape or form this helps you find closure.”

He expressed love to his wife, son and friends, concluding with: “Just know that I fought a good fight, and I am ready to go.”

As the lethal dose of pentobarbital took effect, he took several short breaths then began snoring. Within a minute, all movement stopped. He was pronounced dead 14 minutes later, at 6:41 p.m. CDT. 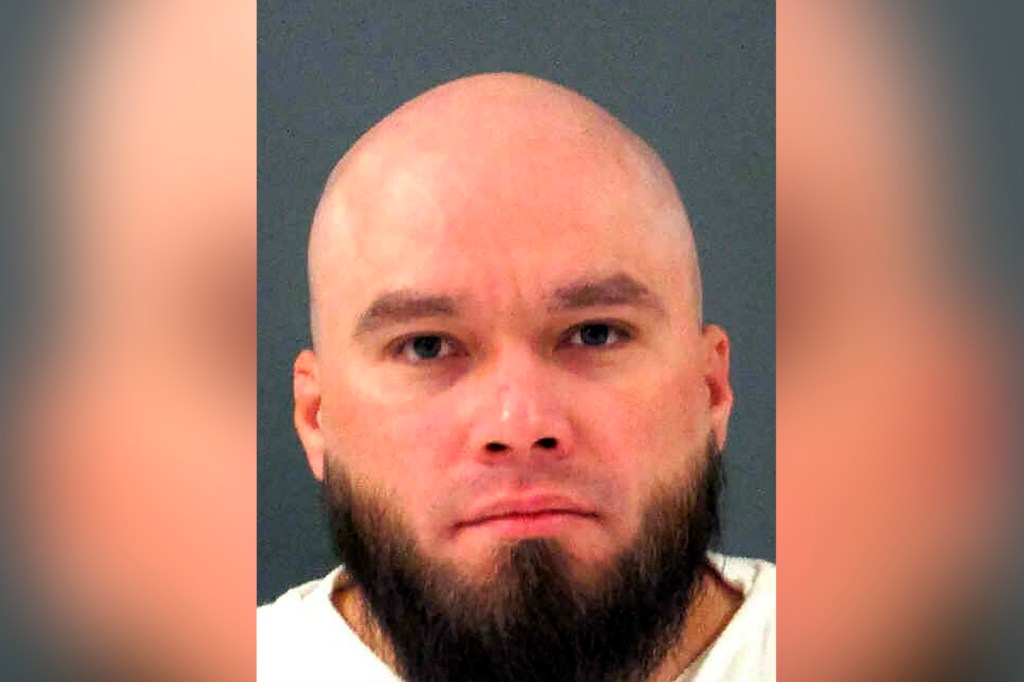 Prosecutors said Ramirez robbed Castro of $1.25 then stabbed him 29 times. Castro’s killing took place during a series of robberies conducted by Ramirez and two women following a three-day drug binge. Ramirez fled to Mexico but was arrested 3½ years later.

Ramirez challenged state prison rules that prevented his pastor from touching him and praying aloud during his execution, saying his religious freedom was being violated. That challenge led to his execution being delayed as well as the executions of others.

In March, the US Supreme Court sided with Ramirez, saying states must accommodate the wishes of death row inmates who want to have their faith leaders pray and touch them during their executions.

Before Ramirez made his final comments, his spiritual adviser, Dana Moore, placed his right hand on the inmate’s chest, and held it there for the duration of the execution. With his back to witnesses, Moore offered a brief prayer.

“Look upon John with your grace,” he prayed. “Grant him peace. Grant all of us peace.” He spoke of “the Lord is my shepherd.”

On Monday, the Texas Board of Pardons and Paroles unanimously declined to commute Ramirez’s death sentence to a lesser penalty. According to his attorney, Ramirez had exhausted all possible appeals and no final request to halt the execution was filed with the US Supreme Court.

The lead prosecutor at Ramirez’s trial in 2008, Mark Skurka, said it was unfair that Ramirez had someone praying over him as he died when Castro didn’t have the same opportunity.

“It has been a long time coming, but Pablo Castro will probably finally get the justice that his family has sought for so long, despite the legal delays,” said Skurka, who later served as Nueces County district attorney before retiring.

Ramirez’s attorney, Seth Kretzer, said while he feels empathy for Castro’s family, his client’s challenge was about protecting religious freedoms for all. Ramirez was not asking for something new but something that has been part of jurisprudence throughout history, Kretzer said. He said even Nazi war criminals were provided ministers before their executions after World War II.

“That was not a reflection on some favor we were doing for the Nazis,” Kretzer said. “Providing religious administration at the time of death is a reflection of the relative moral strength of the captors.”

Kretzer said Ramirez’s spiritual adviser was also allowed to hold a Bible in the death chamber, which hadn’t been permitted before, but it was unclear to witnesses whether Moore was carrying the book. 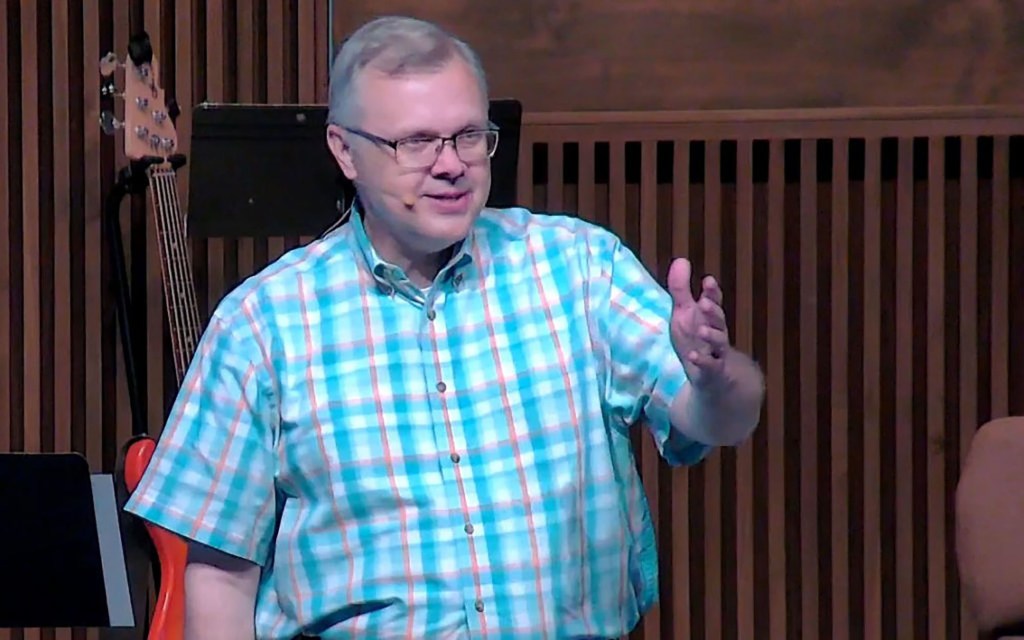 Pastor Dana Moore was cleared to hold a Bible and pray over Ramirez in the death chamber.

Ramirez’s case took another turn in April when current Nueces County District Attorney Mark Gonzalez asked a judge to withdraw the death warrant and delay the execution, saying it had been requested by mistake. Gonzalez said he considers the death penalty “unethical.”

He did not return a phone call or email seeking comment.

Also in April, four of Castro’s children filed a motion asking that Ramirez’s execution order be left in place.

“I want my father to finally have his justice as well as the peace to finally move on with my life and let this nightmare be over,” Fernando Castro, one of his sons, said in the motion.

On Wednesday evening, Fernando Castro described the punishment as “a long time coming” and said Ramirez’s apology to him and his siblings was “not going to bring our dad back.”

“He could say what he wanted to say. Whether it’s true, who knows? I feel my dad finally got his justice but I’m not happy about the situation.”

In June, a judge declined Gonzalez’ request to withdraw Wednesday’s execution date. Last month, the Texas Court of Criminal Appeals declined to even consider the request.