This was the Alabama we expected: Dominant despite losing star quarterback Bryce Young to a sprained AC joint in his right shoulder, piling up 555 yards of offense in a 23-point whipping of host Arkansas.

I dropped Alabama when it nearly lost to Texas and its backup quarterback, so it’s only fair Georgia falls after almost losing to SEC doormat Missouri.

Miyan Williams, Ohio State’s backup running back, ran for 189 yards and five touchdowns in a blowout of Rutgers. Even their reserves are stars.

DJ Uiagalelei has already thrown more touchdowns (11) than he did all of last season (nine), and he has been picked off just once. His growth was particularly apparent in wins the last two weeks over Wake Forest and N.C. State, when he notched eight touchdowns without a turnover. 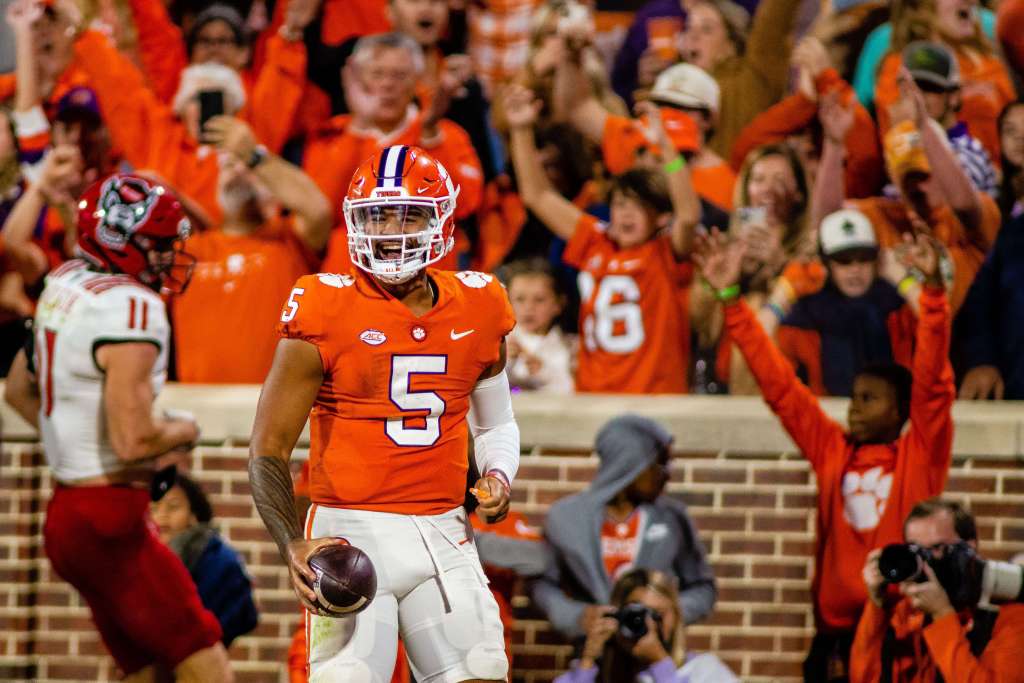 The serving of cupcakes continues for one more week before Michigan gets some actual tests, beginning with undefeated Penn State visiting Ann Arbor on Oct. 15. The Wolverines’ five opponents are 11-15 on the season.

The Trojans are 5-0 for just the second time since 2006 and are averaging a robust 42.2 points per game. Beat Utah on the road in two weeks, and USC will begin to be taken seriously as a playoff threat. 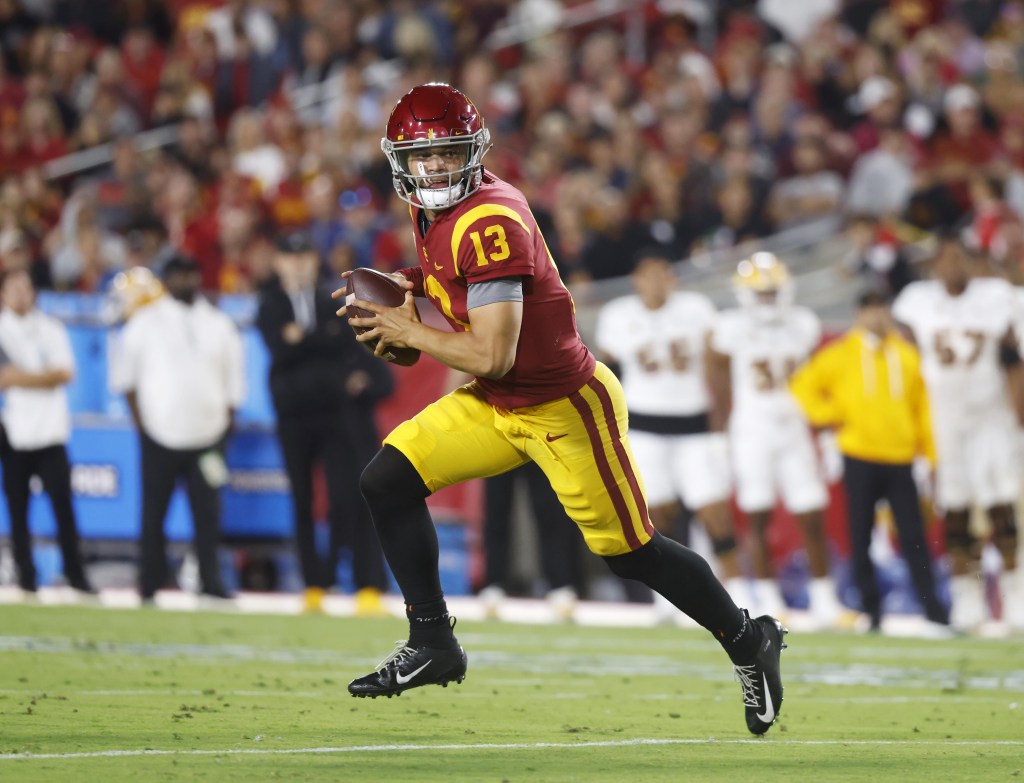 The offense is ninth in the nation in scoring, the defense has begun to find itself after a rocky opener and quarterback Spencer Sanders is playing mistake-free football. It looks like a big year for the Cowboys.

It’s prove-it time for the Volunteers, back-to-back games against LSU and Alabama. It’s an opportunity to announce themselves as true contenders for the first time in what must feel like an eternity in Knoxville.

The biggest surprise in the country, TCU announced itself as a contender with its 55-24 walloping of Oklahoma. Oklahoma State’s visit to Fort Worth in two weeks will create a national spotlight for both teams.

Lane Kiffin has won 19 of his last 24 games at Ole Miss, and is off to his first 5-0 start in Oxford despite losing 14 starters off last year’s 10-win team. The controversial Kiffin is becoming one of the premier coaches in the country.

A poor performance from Bennett. A worse effort from Georgia. Neither could be happy with the ugly four-point win at heavy-underdog Missouri.

The sophomore has thrown interceptions in back-to-back games for the first time since mid-September last year, impressive considering the frequency in which he drops back to pass. 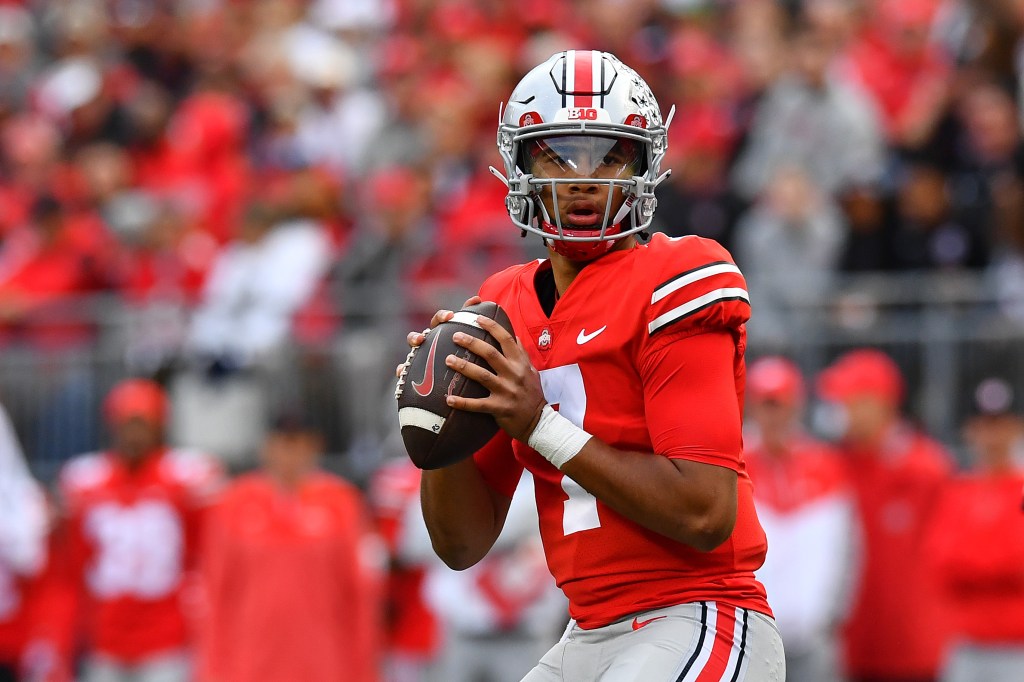 After getting off the mat in a comeback win at Oregon State, Williams was back to obliterating an overwhelmed opponent, throwing for 348 yards and producing four scores in a beat-down of Arizona State.

No player in the country entered the season with as much pressure after his dismal sophomore year, and Uiagalelei has exceeded expectations, performing recently as he did as a freshman stepping in for an injured Trevor Lawrence. He’s made Clemson look like a title contender and elevated himself into the Heisman race.

All things considered, Young and Alabama received the best possible news: The sophomore has a sprained AC joint in his right throwing shoulder and won’t be out long.