The 19-year-old victim was standing on an N train platform at 42nd Street just before 2 a.m. when several women wearing the blinding clothing grabbed her bag, according to police.

She wasn’t injured and refused medical treatment at the scene. The robbers weren’t apprehended. 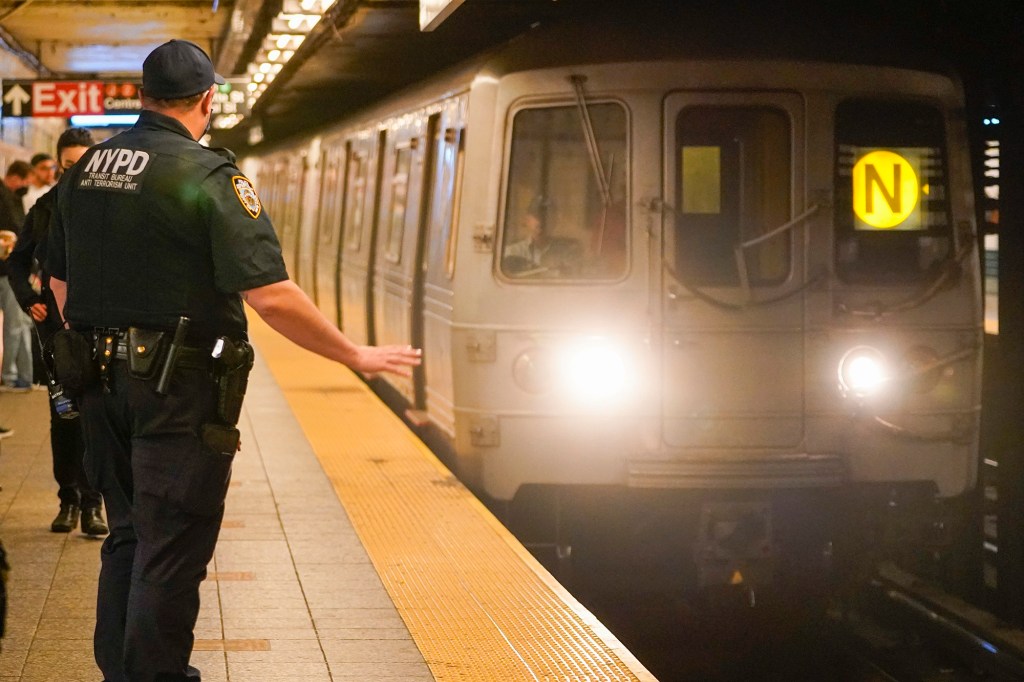 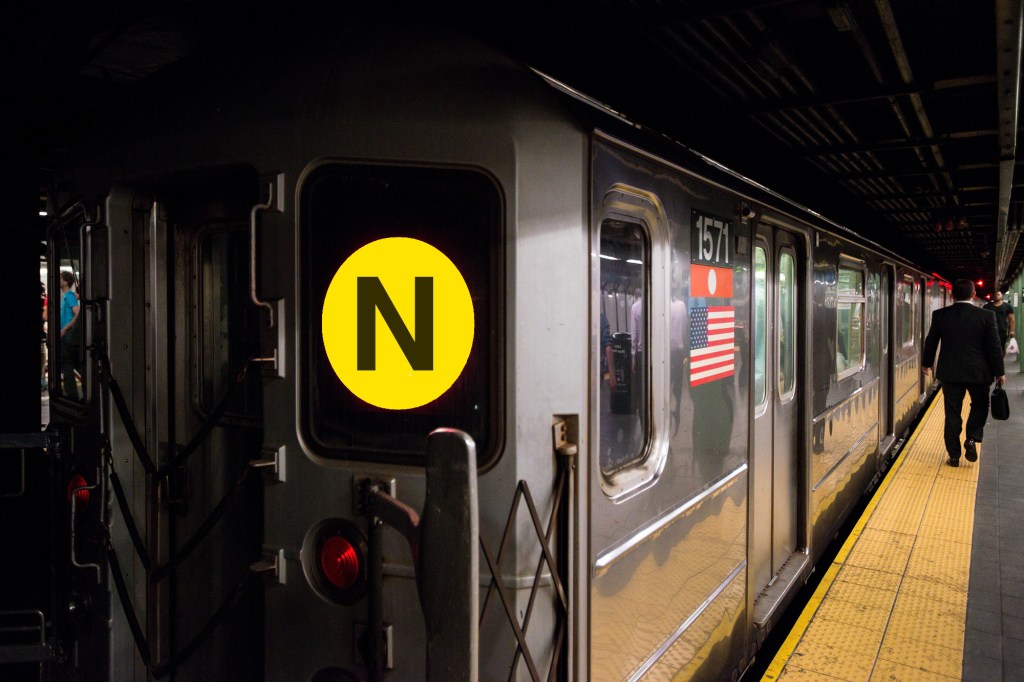 Subway crimes have soared by 50% so far year over year in the city. They include a fatal stabbing Friday in Brooklyn.