COVER STORY: Elon Musk and Twitter: Is he in over his head?
Elon Musk, the man behind cutting-edge companies Tesla and SpaceX, recently bought Twitter for $44 billion. What followed has been a chaotic period for the social media platform, during which Musk has invited back some users who had previously been banned or otherwise restricted; fired employees en masse; and rolled back content moderation. To what end? Correspondent Luke Burbank talks with tech journalist Kara Swisher and cybersecurity expert Alex Stamos about whether Musk's business decisions amount to more than just "snarky marketing." 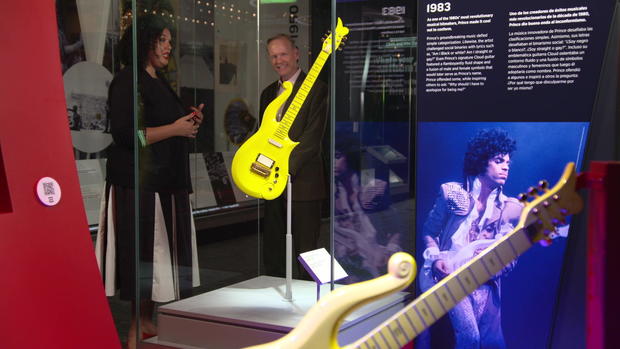 A guitar used by the artist Prince is on display at the Smithsonian exhibition "Entertainment Nation/Nación del espectáculo," CBS News 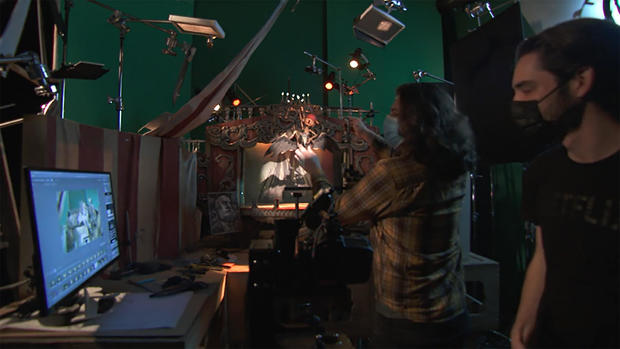 MOVIES: Guillermo del Toro on bringing "Pinocchio" to life, one frame at a time
Stop-motion animators, under the direction of Oscar-winner Guillermo del Toro, have given life to puppets in the new Netflix feature, "Pinocchio." Correspondent Tracy Smith talks with Del Toro about his lifelong passion project that evokes the darker original tale of a wooden boy who becomes real.

To watch a trailer for "Guillermo del Toro's Pinocchio" click on the video player below:

NEWS: Experts say a system designed to protect children is breaking up families
Critics say the policies of child welfare agencies, rather than acting for the benefit of children, in many cases harm families, by separating parent from child, bolstering a multi-billion-dollar foster care system, and creating legal barriers for families to reunite. Correspondent Erin Moriarty reports. 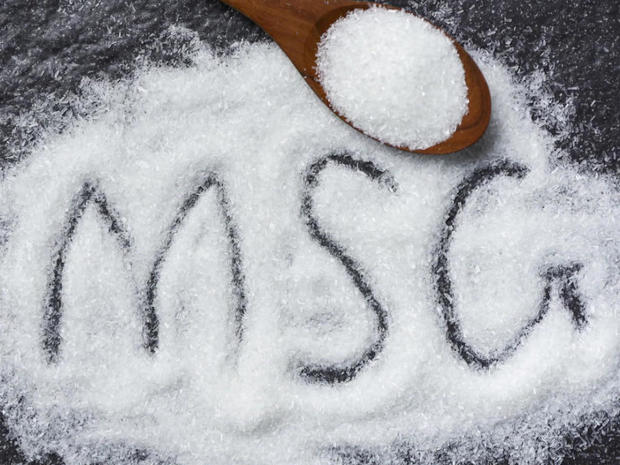 FOOD: The unsavory stigma surrounding MSG
Ever since a letter in a medical journal identified monosodium glutamate as the source behind unpleasant health effects dubbed "Chinese Restaurant Syndrome," MSG has been tagged as an unwelcome addition to cooking. However, advocates of MSG say there is no proof that it's a hazard. National Public Radio correspondent Allison Aubrey investigates why MSG's reputation can still be tough to swallow. 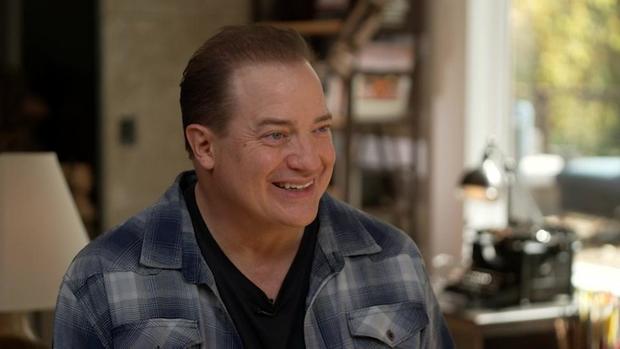 MOVIES: Brendan Fraser on his comeback performance in "The Whale"
The actor was a leading man in blockbusters in the 1990s and early 2000s, until he put the brakes on his Hollywood career. Now, Brendan Fraser is back with an acclaimed, soulful performance as a morbidly obese man in "The Whale." He talks with correspondent Lee Cowan about how he identified with his character.

To watch a trailer for "The Whale" click on the video player below: 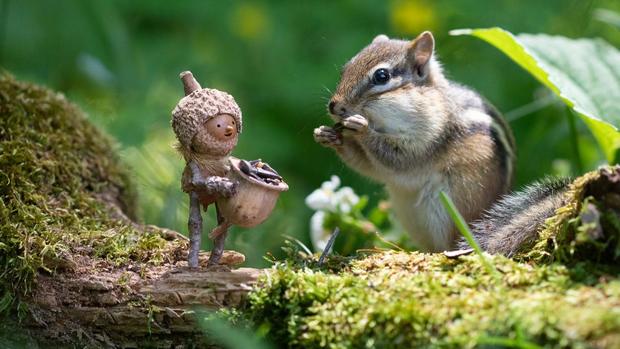 GALLERY: Notable Deaths in 2022
A look back at the esteemed personalities who left us this year, who'd touched us with their innovation, creativity and humanity.

DVR Alert! Find out when "Sunday Morning" airs in your city

Full episodes of "Sunday Morning" are now available to watch on demand on CBSNews.com, CBS.com and Paramount+, including via Apple TV, Android TV, Roku, Chromecast, Amazon FireTV/FireTV stick and Xbox.

You can also download the free "Sunday Morning" audio podcast at iTunes and at Play.it. Now you'll never miss the trumpet!