Director Tim Burton and Netflix are under fire from fans who claim the casting and undertones of the new series “Wednesday” are racist.

Critics have taken issue with black actress Joy Sunday playing a mean girl at Nevermore Academy and black actor Iman Marson portraying a bully and the son of a corrupt mayor.

A rep for Burton, who served as a director and executive producer of the series, dismissed the flak when contacted by The Post for comment Wednesday.

“I’m not forwarding a comment request this silly to Tim,” Mike Simpson of WME responded.

“However, apparently Daylight Savings Time is racist,” he added, including a link to a recent CNN article that argued that DST disproportionately affects the sleep and health of minority communities.

“’Wednesday’ was shot in Romania where DST is observed. Maybe that’s a better angle,” Simpson concluded. 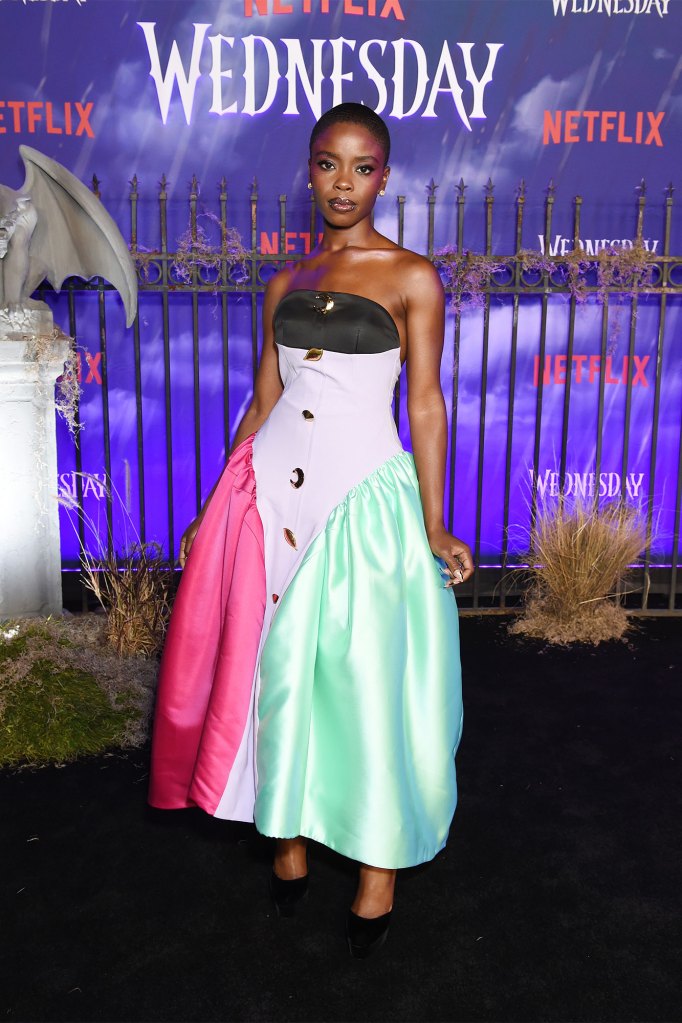 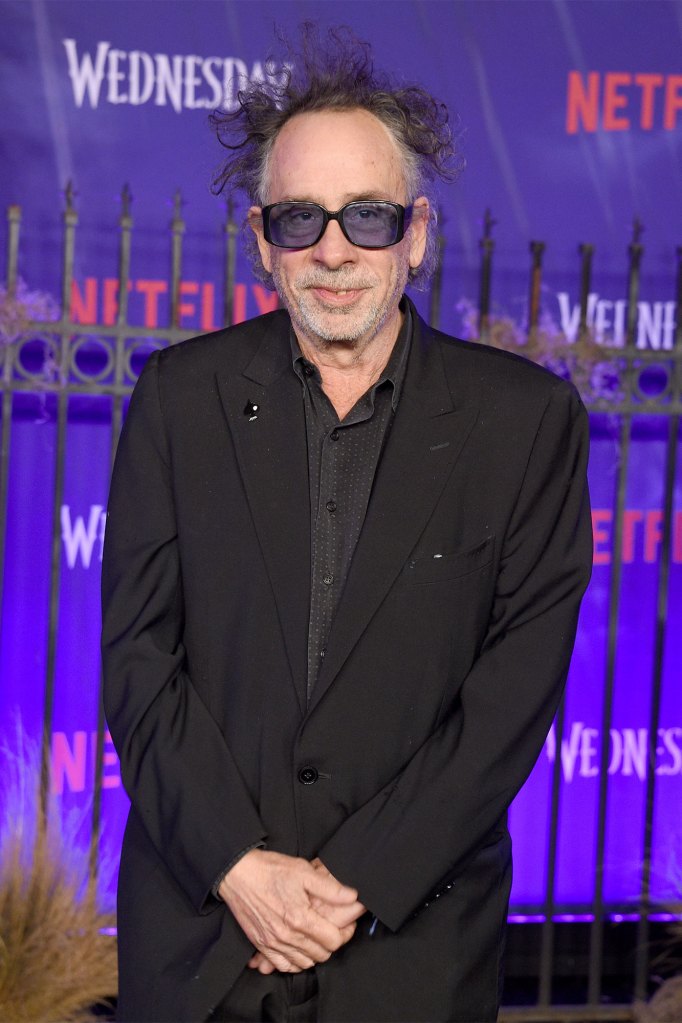 Jenna Ortega, who considers herself “75 percent Mexican and 25 percent Puerto Rican,” leads the “Wednesday” cast as the titular character.

“Don’t get me wrong…I love Jenna Ortega and that she’s playing Wednesday but one thing I hate about this show is that why did they make ALL the black people in this show terrible people?” one viewer tweeted. “Like how did Netflix see nothing wrong with this? I hate Tim Burton’s racist self.”

“Me trying to badly to push pass the racist and anti-Black undertones in the Wednesday Addams Netflix show. Like whoever thought making the Black man as the owner of a pilgrim amusement park is literally going to hell,” another sighed in a since-deleted tweet. 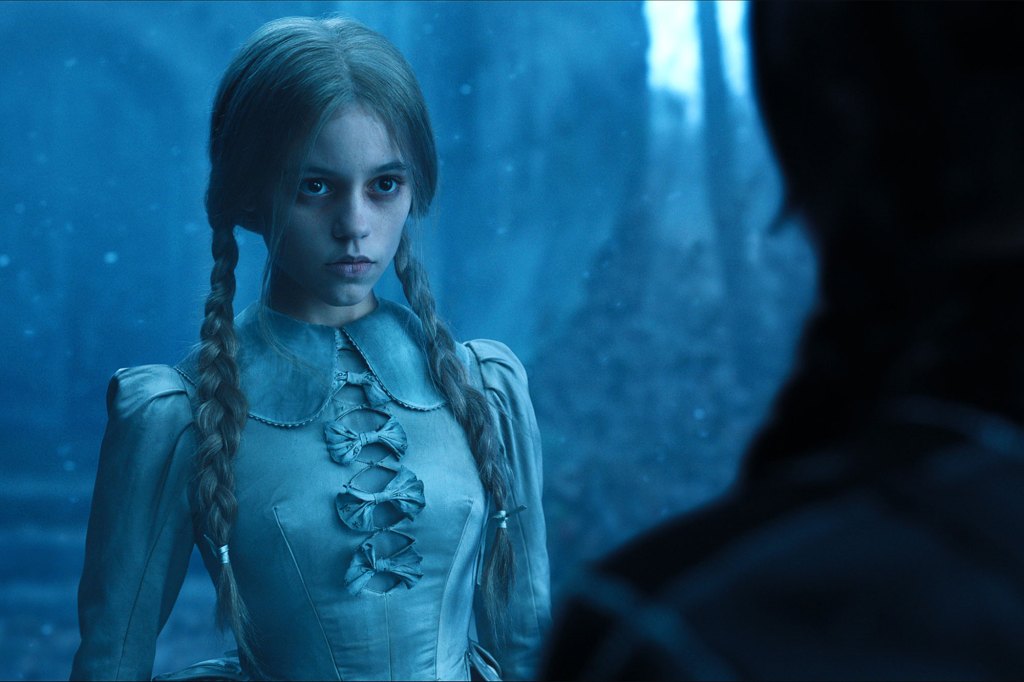 This isn’t the first time Burton, 64, has been criticized on the subject of actors of color in his projects. In 2016, while promoting “Miss Peregrine’s Home for Peculiar Children,” star Samuel L. Jackson speculated he was the first black lead of a Burton film.

“I remember back when I was a child watching ‘The Brady Bunch’ and they started to get all politically correct. Like, OK, let’s have an Asian child and a black. I used to get more offended by that than just… I grew up watching blaxploitation movies, right? And I said, ‘that’s great.’ I didn’t go like, ‘OK, there should be more white people in these movies,'” Burton added.