TIME Washington correspondent Philip Elliott was met with ridicule by Twitter users on Wednesday after comparing the Republican Party to the Soviets and saying that Republicans "disappeared" from Liz He Cheney.

"The Soviet Union is not the only one who is good at making people disappear," Elliott warned in an article entitled "Republicans borrowed Soviet technology to make Liz Cheney disappear." . "Look at Wyoming. This week, votersex-President Donald Trumpousted a former senior member of the Republican establishment from office," he said.

In the article, the author argued that Cheney somehow, like someone who rebelled against Soviet dictator Joseph Stalin after losing by a wide margin in the Republican primary in Wyoming, was

Elliot suggested that Cheney, once a mainstay ofRepublican politics, was a party leader when he opposed party leader Donald Trump. He talked about how he rebelled against the new direction. "Her performance made her a darling of liberals, who until recently thought the Cheneys were the worst people in America," he said. 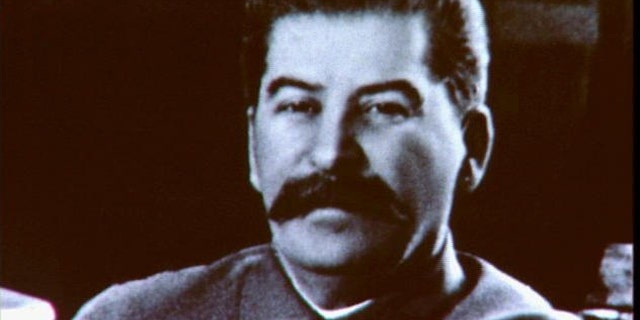 After first-round defeat in landslide, Liz Cheney announces new anti-Trump group, She says she is "thinking" about bidding

A TIME writer noted how Republicans who voted to impeach a sitting Republican president were punished by American voters, saying, "The current roster of Republicans is like a postcard for the Politburo. Eight of those who voted for Trump's second impeachment will not return next year.''

"Almost everyone who didn't stand with Comrade Donald was cut off from the roster and erased from the picture." 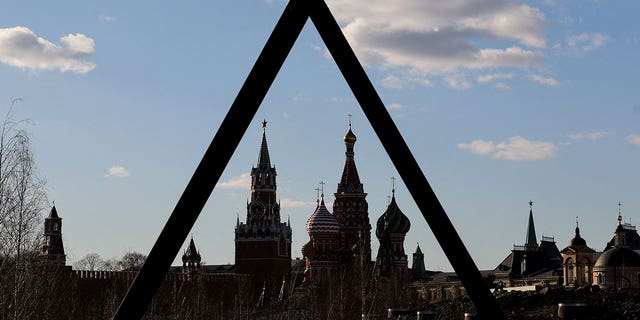 Loss of Liz Cheney in Wyoming , lawyers and pundits responded: "Bye-bye girl." "The unresolved question is whether Cheney can jam the gears with enough force to at least wobble them, or whether the machine will hold her up." It's whether you keep whittling away from your real power." 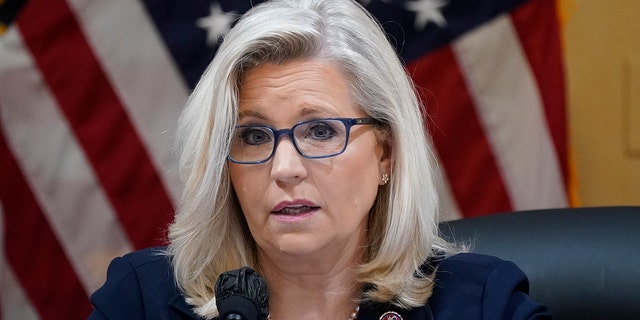 Audience member Steven L. He seemed to have answered, stating, "Soviet skills of civilians who vote quietly and politely in primaries."

Alexander Hall is Deputy Editor-in-Chief of Fox News Digital. Story tips can be sent to Alexander.hall@fox.com.