Tom Brady and Joe Burrow have weighed in on the NFL’s concussion controversy.

The conversation has been percolating since last Thursday, when Dolphins quarterback Tua Tagovailoa was stretchered off the field after sustaining a concussion against the Bengals. That injury came just days after he was cleared to return to a game against the Bills despite appearing wobbly after hitting his head on the turf. He was diagnosed with back and ankle injuries.

“I think concussions are a part of contact sports,” Brady said on his SiriusXM podcast “Let’s Go!” with Jim Gray.

“It’s part of playing these very physical sports and all of them come with risks associated with it and I think when you’re an athlete that chooses to do that you’ve got to understand that this is part of it, just like you can injure other parts of your body as well.”

Brady subsequently weighed in on the league’s concussion protocols.

“Well, I think those [the protocols] are all being evaluated, no doubt,” he said. “But, at the same time, I think that, again, I think so much is focused kind of on the aftermath of that. 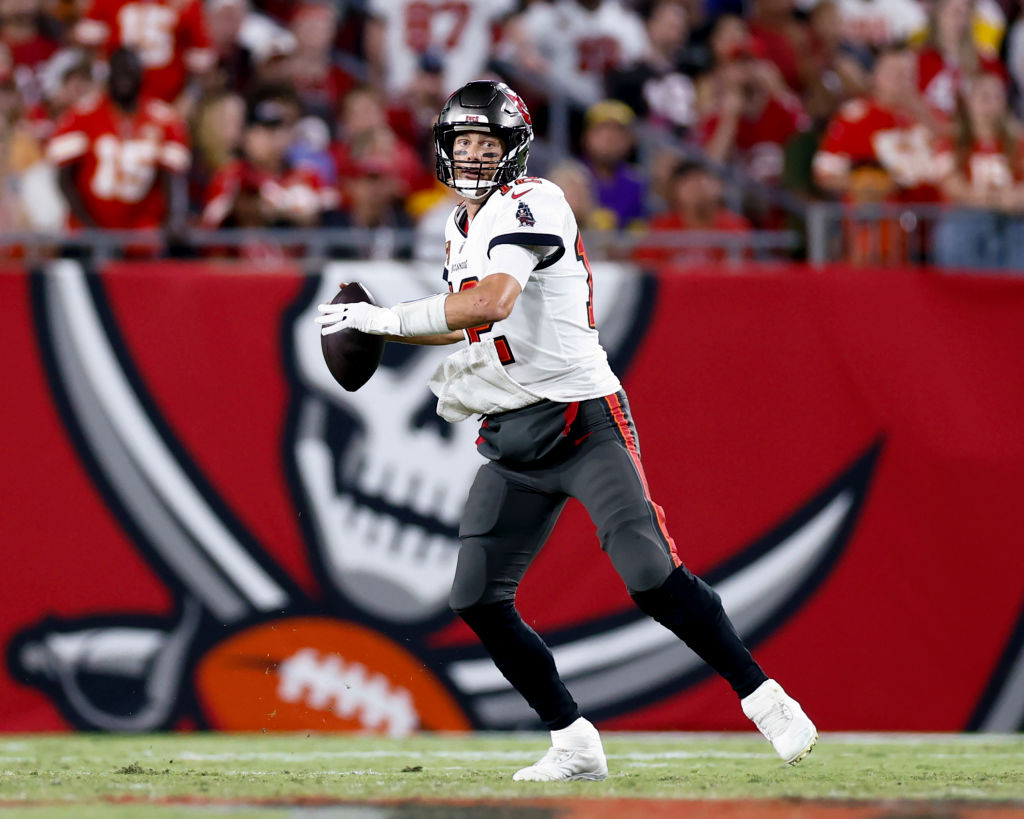 “I think what can we do in advance in order to help us athletes be in a position where we can deal with the physical elements of sport? Because you’re not gonna be able to take them out of sports. You know, that’s just not the reality. If you want to play two-hand touch football, there’s not gonna be a lot of people that tune in.”

“It’s scary. Everybody knows the profession that we do – it’s a dangerous game – that’s always a possibility. But then when it happens, you kind of collectively hold your breath,” Burrow said. 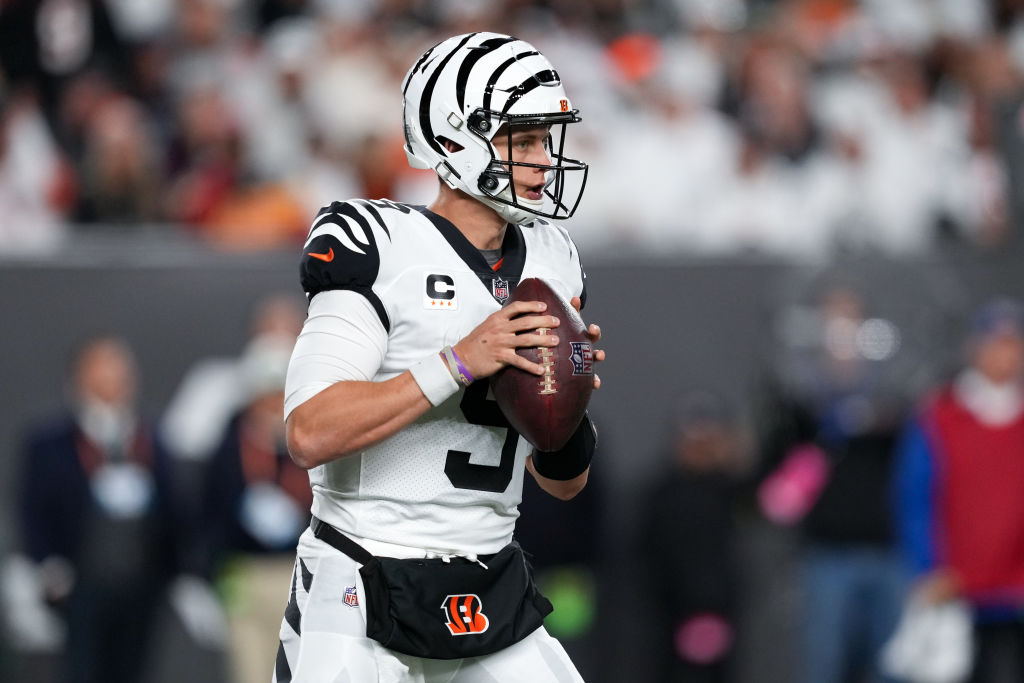 He said there are times he’s played through a concussion, and forgotten what happened in the remainder of the game.

“I’ve never had any lasting effects from a concussion. I’ve been hit and forgot the rest of the game before,” Burrow said. “That’s happened a couple of times. But I’ve never had one where I have headaches for like a week and I have symptoms of concussion after the game. Like I said, I’ve had some where I don’t remember the second half or I don’t remember the entire game or I know that I got a little dizzy at one point. But nothing long-lasting.”

Burrow continued: “You can make all the rules you want to make the game as safe as you possibly can, but … you have 300-pound men running 20 miles an hour trying to take your head off while you’re standing still trying to ignore it and find receivers that are open. … Part of what we signed up for. You’re gonna have head injuries. You’re gonna tear your ACL. You’re gonna break your arm. That’s the game that we play, that’s the life that we live and we get paid handsomely for it. I think going into every game, we know what we’re getting ourselves into.”

Plane passenger wakes up to child drawing on sock: ‘Only yourself to blame’

‘Slow Horses’ Episode Guide: How Many Episodes in Season 2?

US hiring stayed strong in November as employers add 263,000 jobs

US hiring stayed strong in November as employers added 263,000 jobs

Jobs report to show whether hiring is slowing as Fed wants

Man arrested after biting off another's nose in golf argument

Justin Trudeau blasted for condemning China after his own restrictive policies: ‘LOOK IN THE MIRROR TYRANT’