Senate Minority Leader Mitch McConnell suggested on Tuesday that former President Donald Trump’s dinner with an outspoken anti-Semite and a white supremacist has disqualified him from holding office.

“First, let me just say that there is no room in the Republican Party for anti-Semitism or white supremacy,” McConnell (R-Ky.) told reporters on Capitol Hill.

The 80-year-old Senate GOP leader was responding to questions about a dinner held at the 76-year-old former president’s Mar-a-Lago estate last week in which anti-Semitic hip-hop star Kanye West and white nationalist Nicholas Fuentes both broke bread with Trump.

McConnell said that anyone meeting with such individuals is “highly unlikely” to become president.

“Anyone meeting with people advocating that point of view, in my judgment, are highly unlikely to ever be elected president of the United States,” McConnell said.

“And that would apply to all of the leaders in the party who will be seeking offices,” McConnell added. 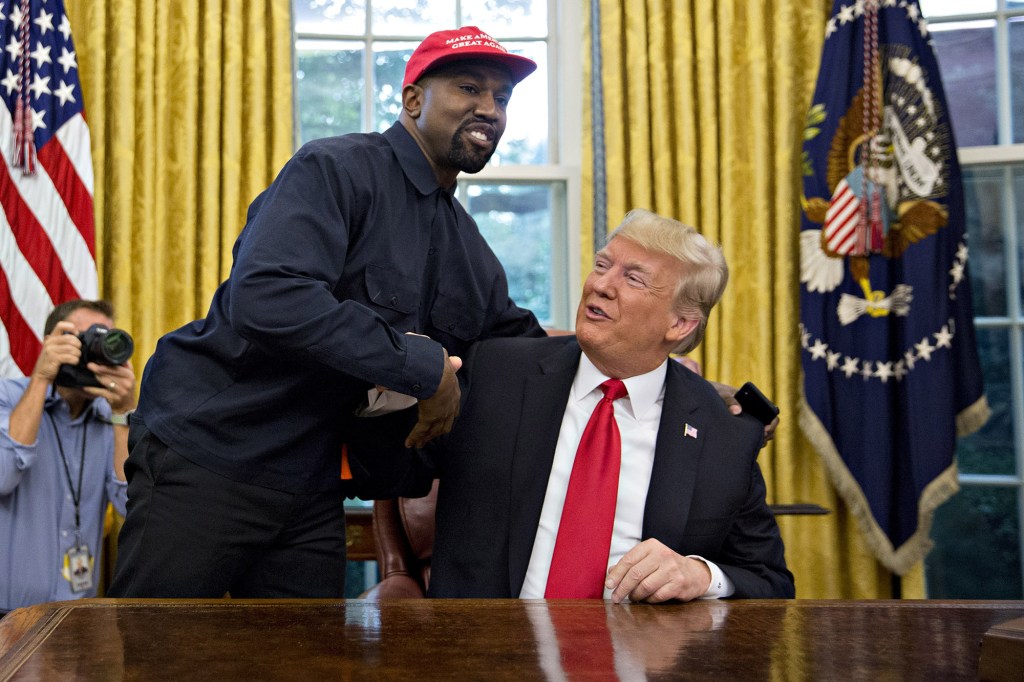 When asked if he would support Trump if the former president were to win the 2024 GOP primary, McConnell reiterated his remarks about there being no room in the party for anti-Semitism or white supremacy.

Trump has been under fire by several top Republicans since the controversial Palm Beach meeting.

House Minority Leader Kevin McCarthy on Tuesday condemned Trump for dining with Fuentes, telling reporters outside the White House, “I don’t think anybody should be spending any time with Nick Fuentes.” 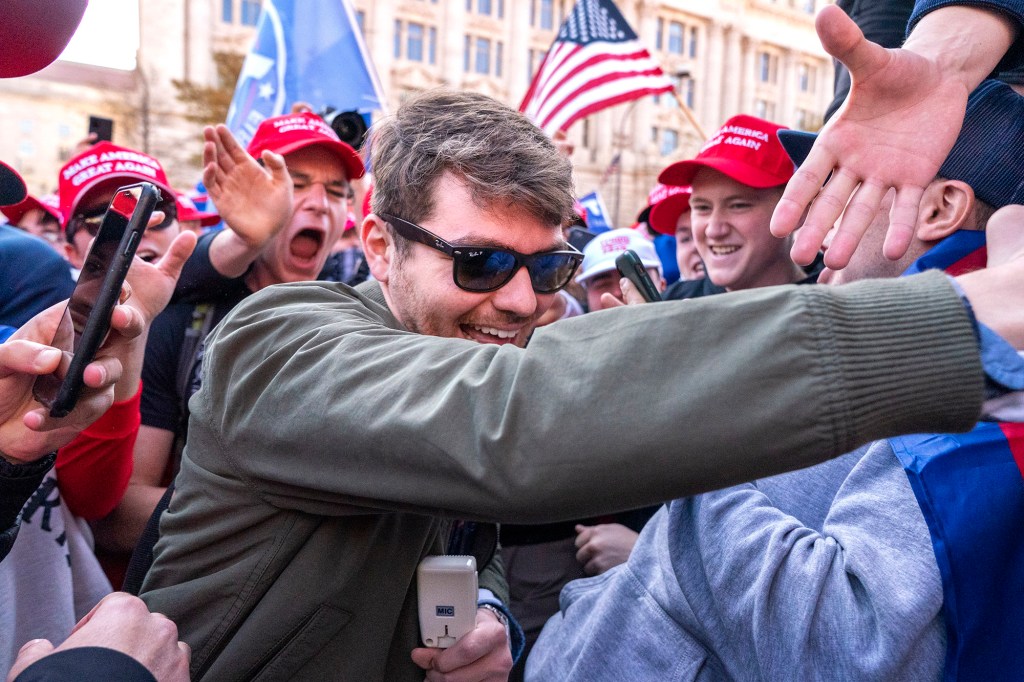 McCarthy added that Fuentes, “Has no place in this Republican Party. I think President Trump came out four times and condemned him, and didn’t know who he was.”

“There is no bottom to the degree to which he’s willing to degrade himself, and the country, for that matter,” Romney, the 2012 Republican presidential nominee, said of Trump. “Having dinner with those people was disgusting.” 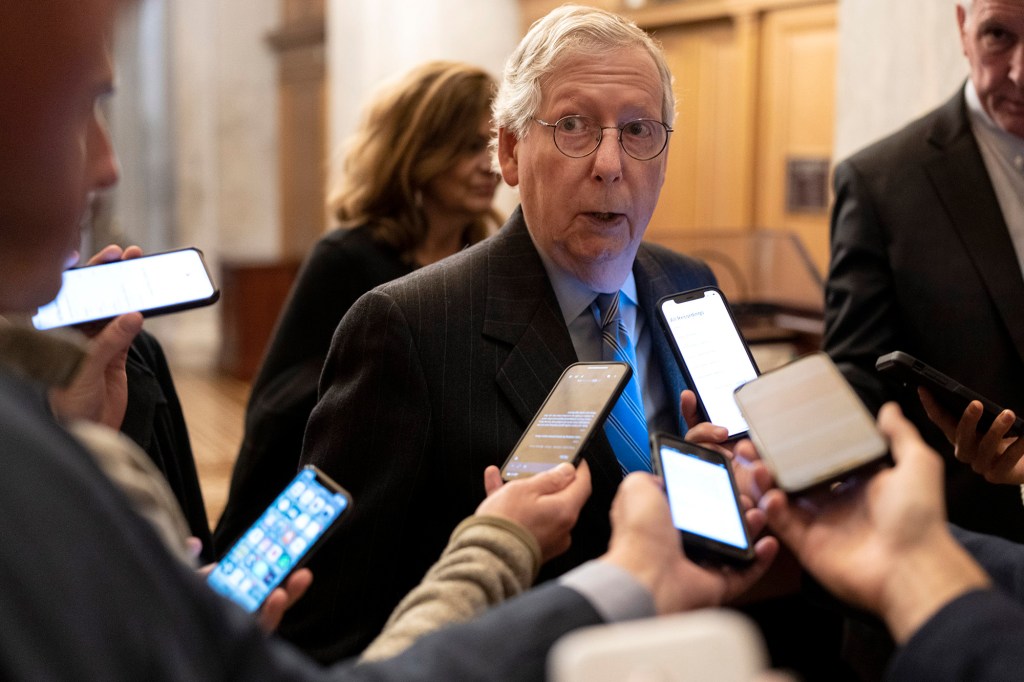 Former Vice President Mike Pence also railed against his former boss for the dinner but stopped short of calling Trump a racist or anti-Semite.

“President Trump was wrong to give a white nationalist, an anti-Semite and a Holocaust denier a seat at the table,” Pence said on NewsNation Monday. “I think he should apologize for it and he should denounce those individuals and their hateful rhetoric without qualification.”

“With that being said … I don’t believe Donald Trump is an anti-Semite. I don’t believe he’s a racist or a bigot,” Pence added. “People often forget that the president’s daughter converted to Judaism, his son-in-law is a devout Jew, his grandchildren are Jewish.”

The former president claims he didn’t know who Fuentes was when he agreed to sit with him and Kanye for dinner, and he has sought to distance himself from the far-right extremist after West claimed that “Trump is really impressed with Nick Fuentes.”

“Kanye West very much wanted to visit Mar-a-Lago,” Trump said last week. “Our dinner meeting was intended to be Kanye and me only, but he arrived with a guest whom I had never met and knew nothing about.”