Authorities in Oklahoma are searching for a suspect after a shooting at a school’s homecoming football game in Tulsa left one person dead and one injured, police said.

One victim, 17, was shot and killed and another victim, also 17, was hospitalized with an undisclosed injury following the shooting at McLain High School, according to the Tulsa Police Department.

The surviving victim is in stable condition, police said. 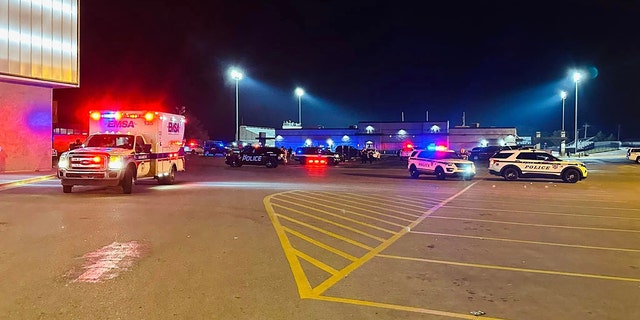 At least one person was killed and one other person was shot on Friday night following a football game at McLain High School in Tulsa, OK. (Tulsa Police Department)

"Dozens of Officers converged in the area assisting with crowd control and looking for the suspect. Our K-9 Unit and several Officers scoured the nearby neighborhoods as we believe the suspect took off on foot. Unfortunately, the trail went cold," Tulsa police said in a statement.

The suspect, believed to be armed and dangerous, is described as "a 17-year-old Black male."

"Homicide Detectives are actively working this case. We hope that of the hundreds of people here, some will come forward and help with this investigation," Tulsa police added. 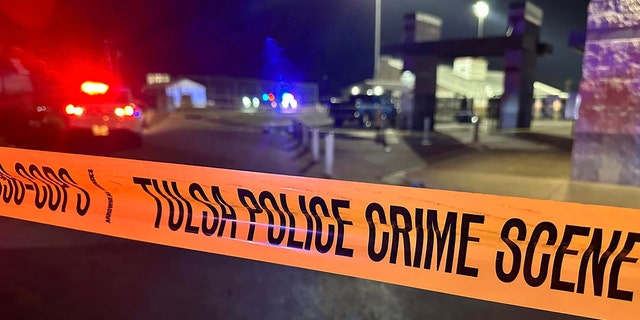 Authorities in Oklahoma are searching for a suspect after a shooting incident in Tulsa. (Tulsa Police Department)

Anyone with information on the shooting or the potential whereabouts of the suspect is encouraged to call the Tulsa Police non-emergency number at 918-596-9222.

Across the country, another high school football game in New York ended with a shooting. 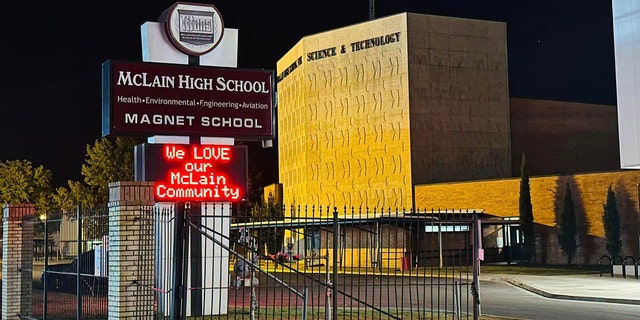 Both shootings are continuing to be investigated.

WV Symphony Orchestra to perform Sounds of the Season

Will Smith knows you don’t want to see him after slap: ‘I completely understand’

Water boil order issued for more than 2 million in Houston