Two people killed and one injured in New York delicatessen

Two men were killed and a third injured in a shootout in a delicatessen in Brooklyn. It's one of at least 14shots at Big Apple on July 4, police said on Tuesday.

You can see two men shooting wildly, one of whom fires on the store shelves and then sneaks into the back room. 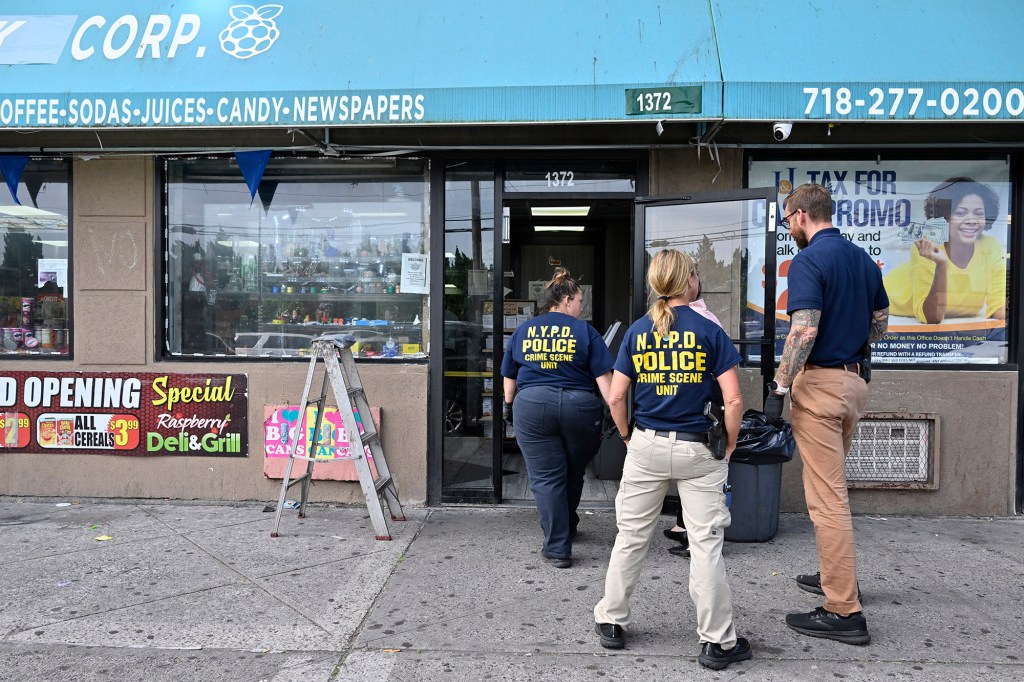 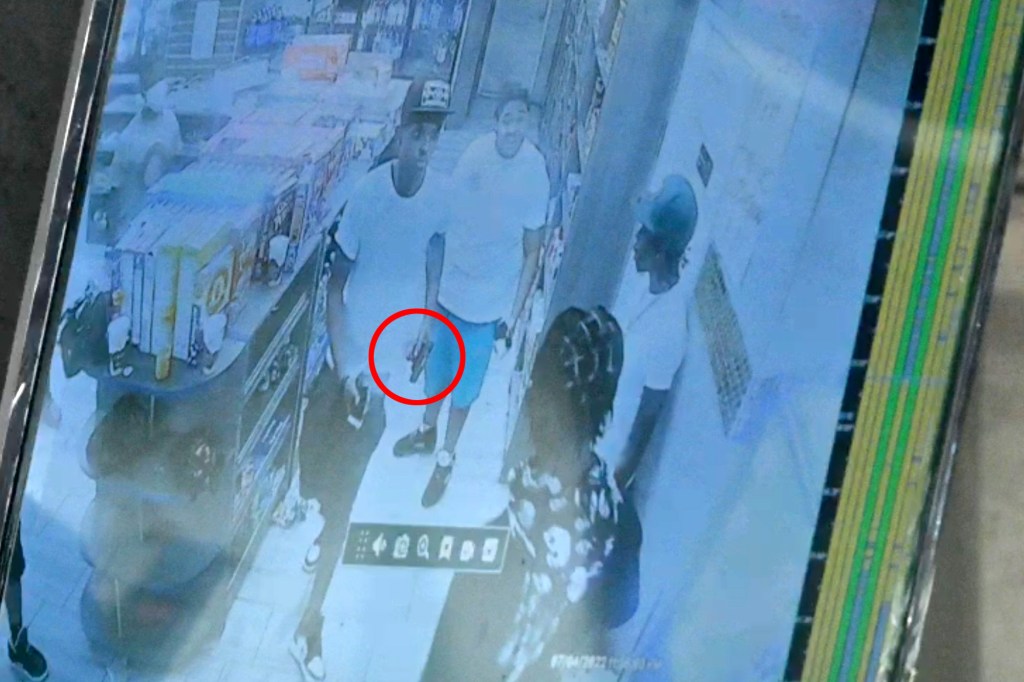 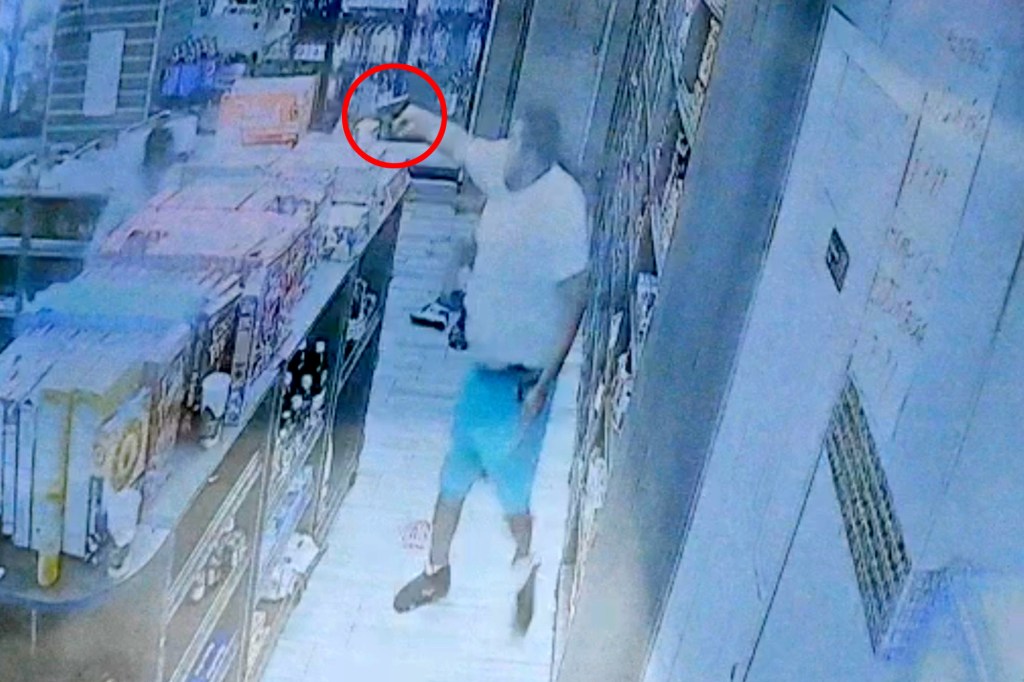 A large number of ammunition was fired, three people All the victims of the armed were armed, the police said.

A 21-year-old man was shot dead in his head and died on the scene, police said. According to police, a 23-year-old boy was shot in his neck and taken to Brookdale Hospital, where he died.

An 18-year-old man with a gunshot wound on his chest was taken to the same hospital in severe condition. 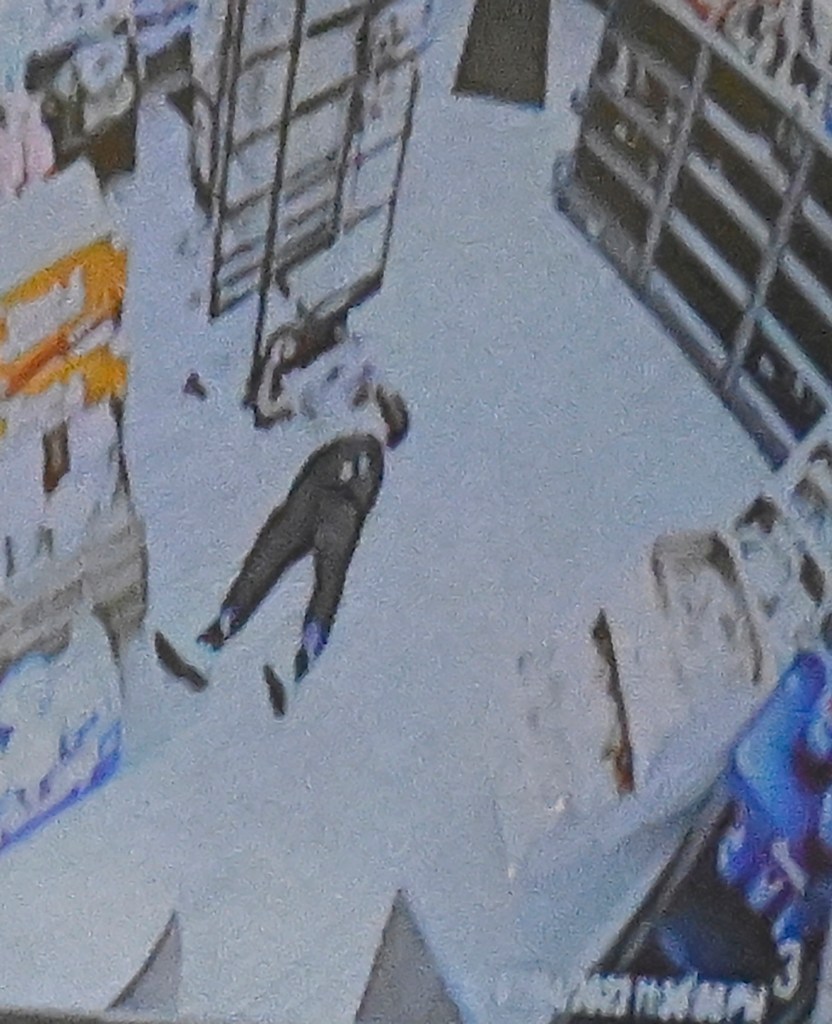 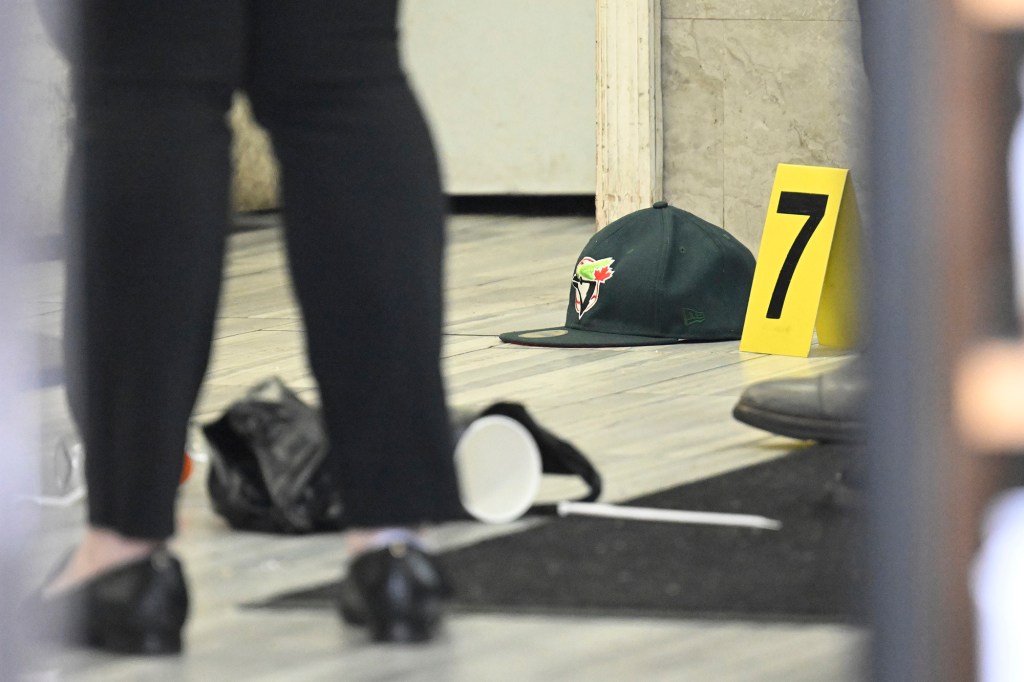 A man was detained in the field and investigations are ongoing.

There were no arrests.